When They See Us on Netflix, directed by Selma’s Ava DuVernay, explores the infamous 1989 Central Park assault and rape case known as ‘The Central Park Jogger Case case’. The four part-series is available to stream and download now on the streaming site. All five men accused were wrongfully convicted of violent rape and were exonerated in 2002. Korey Wise was one of the five accused at just 16-years-old. He has always maintained his innocence.

Who is Korey Wise?

Korey Wise was one of the five boys accused of attacking and raping a 28-year-old woman in New York City’s Central Park in 1989.

He was accused alongside Yusef Salaam, Antron McCray, Raymond Santana and Kevin Richardson.

Wise was just 16-years-old at the time when he accompanied his friend Yusef Salaam to the police station.

At first, Wise was not suspected of having any involvement in the events that took place in Central Park and was there simply as support for Yusef.

However, once he arrived he was subjected to the same interrogation as the four other boys and signed a written confession.

Wise, McRay, Sanatana and Richardson all signed written confessions, which they later said they were forced to sign and were false.

Yosef was the only teenager not to sign a written confession.

DNA evidence presented at the trial and the timeline failed to connect boys to the rape, but all five were found guilty by a jury.

Wise was the only one to be tried as an adult as he was 16-years-old at the time of the case and therefore served time in an adult prison.

He was convicted of assault, sexual abuse and riot according to The Innocence Project.

He was sentenced to five to 15 years in prison, and served 11.5 years by the time he was released, the longest of all five boys.

As seen in episode four of the miniseries, Korey spent time at Rikers Island and experienced periods of solitary confinement, psychological and physical abuse.

WHO IS IN THE CAST OF WHEN THEY SEE US? 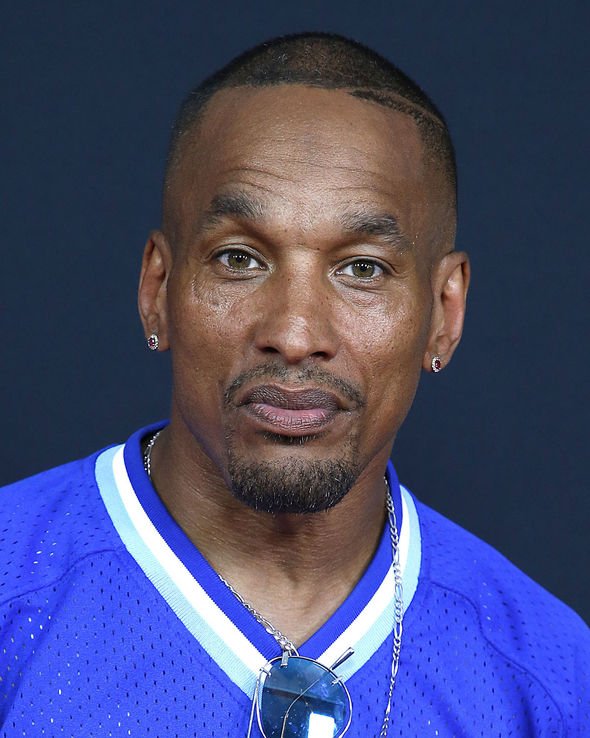 Ava Duvernay, director of When They See Us, told Vanity Fair: “I’ve never met anyone like him. Every time I sit with him and every time I talk to him, I think, ‘How are you walking and talking?’

“When you hear, see what he’s gone through, he’s a walking miracle, he really is. And he’s really brilliant. I call him ‘the Prophet,’ because you sit down with Korey for a while and you come away with some gems. I’m lucky that I have that.”

In 2002, Matias Reyes, who was already serving life in prison for other offences, confessed to the crime and DNA tests linked Reyes to the victim.

The Innocence Project also describes how Mitochondrial DNA testing on the hairs found on one of the defendants revealed that the hairs were not related to the victim or the crime.

Further tests then revealed that the hairs found on the victim matched Reyes.

As a result, the five men were exonerated, meaning their convictions were overturned.

Reyes had met Wise in prison at the Auburn Correctional Facility in New York in 2001.

HOW MANY EPISODES ARE IN WHEN THEY SEE US? 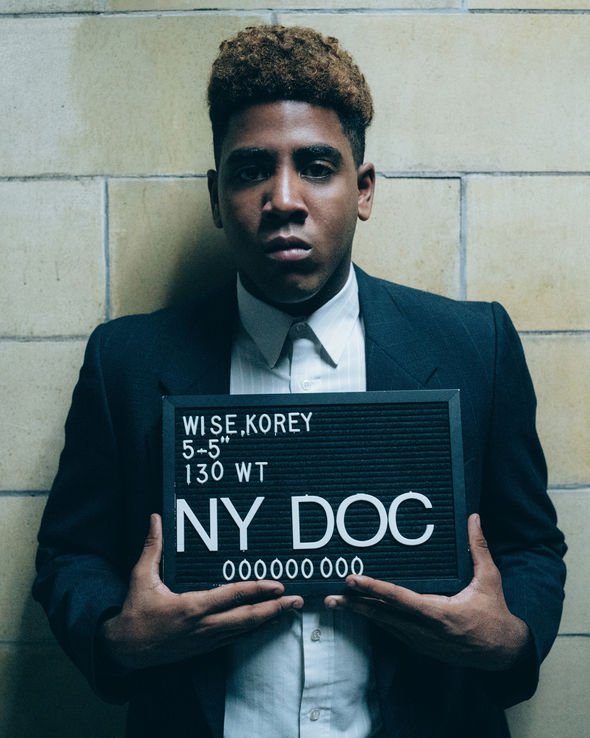 Where is Korey Wise now?

In 2002, after wise, Salaam, McCray, Santana and Richardson were exonerated, the five sued the City of New York for malicious prosecution, racial discrimination and emotional distress.

Nowadays, he is an award-winning activist and public speaker, working closely with The Innocence Project.

Through his work, he campaigns for the rights and retails of those wrongfully convicted, alongside reform of the criminal justice system.

The Innocence Project has appeared in other true crime documentaries such as The Innocent Man on Netflix, the serial podcast about Adnan Syed, which also was an HBO documentary series called The Case Against Adnan Syed.

WHERE IS WHEN THEY SEE US FILMED AND SET? 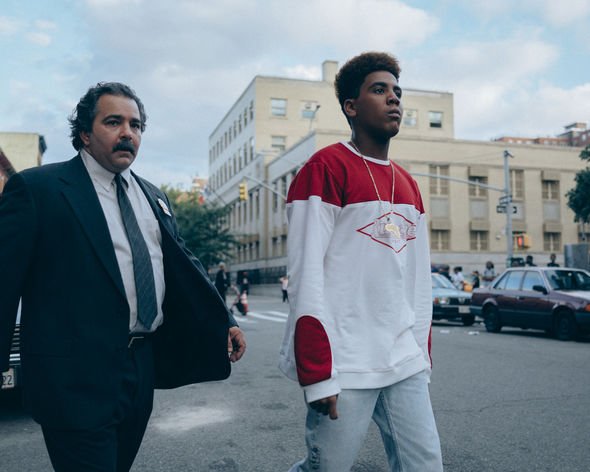 Jharrel Jerome plays Korey Wise in When They See Us.

He has also starred in the critically acclaimed series Mr Robot alongside Rami Malek and Christian Slater.

Speaking to Newsnight, Jerome said he spent a lot of time with the real Korey Wise.

He said: The second I met him, he took his chain off and put it around my neck, and he said, ‘You’re Korey Wise now.’

“That put everything into perspective for me about the kind of man he is. It’s all strength, it’s all power. He’s all bright.”

When They See Us is streaming on Netflix now