Marvel has truly changed the game with superhero movies, with the MCU franchise being more than just well-liked by fans. Black Panther won three Oscars, and the franchise as a whole has been nominated for near to 20 gongs at the prestigious ceremony. On the other end of the spectrum, however, are some not so lauded superhero franchises, one of which really did not impress fans.

Which superhero franchise is the most hated?

According to money.co.uk, who analysed box office takings and critical reception on a whole host of movie franchises, one superhero series, in particular, was not as popular.

In fact, the nine movies in this franchise, albeit over the course of different iterations, received an average score of 45 percent when considering takings and reception.

As well as that, one of the spin-offs only received a nine percent score, while another received a measly 11 percent.

While some may have already guessed, the franchise is the Superman series, which encompasses a whole host of movies from different universes.

READ MORE:  Priscilla Presley: What did Elvis’s ex make of his girlfriends? 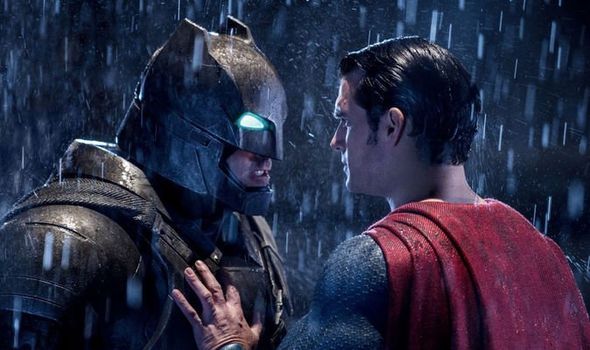 There were a few movies before the original series began, but for most fans, the original Superman was Christopher Reeve, whose first film came out in 1978.

The research showed this film is the most popular in the series, gaining a 94 percent score overall.

After this, things got worse, with Superman II, Superman III and the spin-off Supergirl.

Helen Slater played Supergirl in her first-ever feature film role in the 1984 spin-off, where she played Superman’s cousin.

Christopher’s image did appear in the film, however, he himself did not have a cameo, as was originally planned. 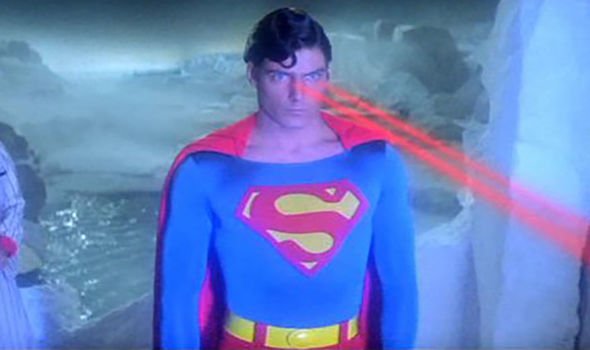 Supergirl was not a hit with critics and apparently fans, as the box office takings were also pretty low, meaning the score for this film is nine percent.

Critics were definitely not impressed with this iteration, with one slamming Supergirl as “particularly awful.”

This was followed up by Superman IV: The Quest for Peace, which earned an 11 percent score, showing how even the return of Christopher could not save the series.

The Los Angeles Times critic said of this movie: “The overall effect is of a story atomized and dying before our eyes, collapsing into smashed pulp, ground down into big-budget Kryptonite ash.”

It was here Christopher left the role, and various attempts were made to reprise Superman. 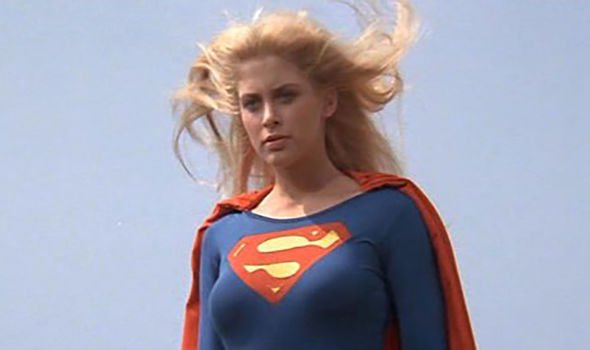 The franchise lay dormant for some time, until nearly 20 years later, in 2006, Superman Returns was released.

This time, Brandon Routh starred in the eponymous role, and the movie received a 75 percent rating, which was higher than those which followed.

A sequel was loosely planned to take place, with one idea being to bring in the use of supervillain Brainiac.

Writer Michael Dougherty said: “In my mind, if the Kryptonians really were a space-faring race … it would only make sense that there would’ve been colonies and off-planet missions … other Kryptonians making their way to Earth seemed like a pretty big one.

“It wouldn’t necessarily be evil right off the bat. That’s too easy and cliché … I think it’d be interesting to see how these other Kryptonians show up, land and have all these powers and [have to learn] how to adapt to them.” 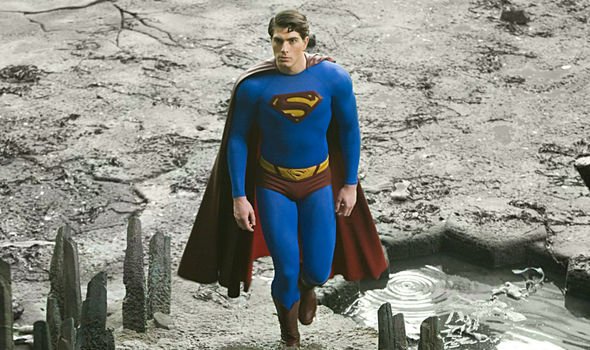 However other films were slated before the Superman sequel, and eventually, it did not take place.

Brandon did reprise his role as Superman in the Arrowverse, in which he had been playing Ray Palmer/The Atom.

Once again, Superman lay dormant until Man of Steel hit our screens in 2013.

This was the first time Superman had become part of an even bigger franchise, now including the character in the newly formed DCEU (DC Extended Universe.)

Man of Steel was the first in this franchise, with Henry Cavill playing the hero opposite Michael Shannon as General Zod and Amy Adams as Lois Lane.

This film gained a 56 percent score, which is the highest of Henry’s Superman movies.

After that, Batman vs Superman: Dawn of Justice was a flop with critics, and in this research only gained a score of 28 percent, while its follow up Justice League received a 40 percent score.

The Observer’s Mark Kermode said of Batman vs Superman: “For all its overcranked spectacle, I emerged from Batman v Superman in a soporific state; foggy of head, heavy of heart, wondering if it was all just a bad dream.”

Recently, Superman has been revived yet again for the Snyder Cut of Justice League, which could see his rating improve.

Henry has also revealed he is under contract to play the Last Son of Krypton in a Man of Steel sequel, which will hopefully see his luck change in the ratings game.