ALJAZ Skorjanec has signed up to appear on the 17th series of Strictly Come Dancing and no doubt fans of the hunk cannot wait to see him on the small screen again.

Here's the lowdown on the handsome star who is married to his co-star Janette Manara. 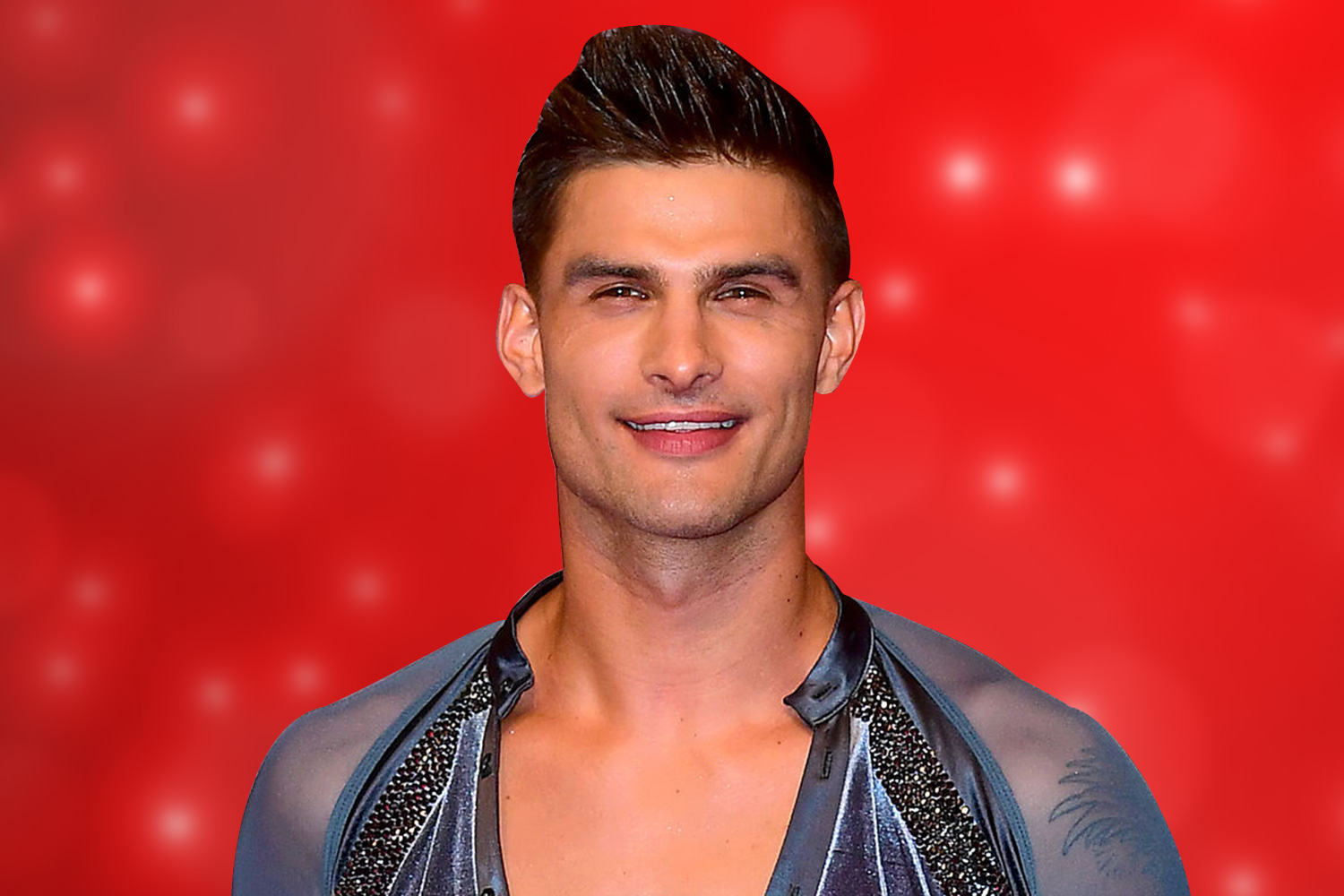 How long have Aljaz Skorjanee and Janette Manrara been married?

She also acts as a pro partner on Strictly Come Dancing after joining in 2013 at the same time as Aljaz.

The pair had an astonishing three weddings in various locations, including Slovenia and Disneyland, when they married in the summer of 2017.

They had been together for a total of six years before tying the knot in 2017. 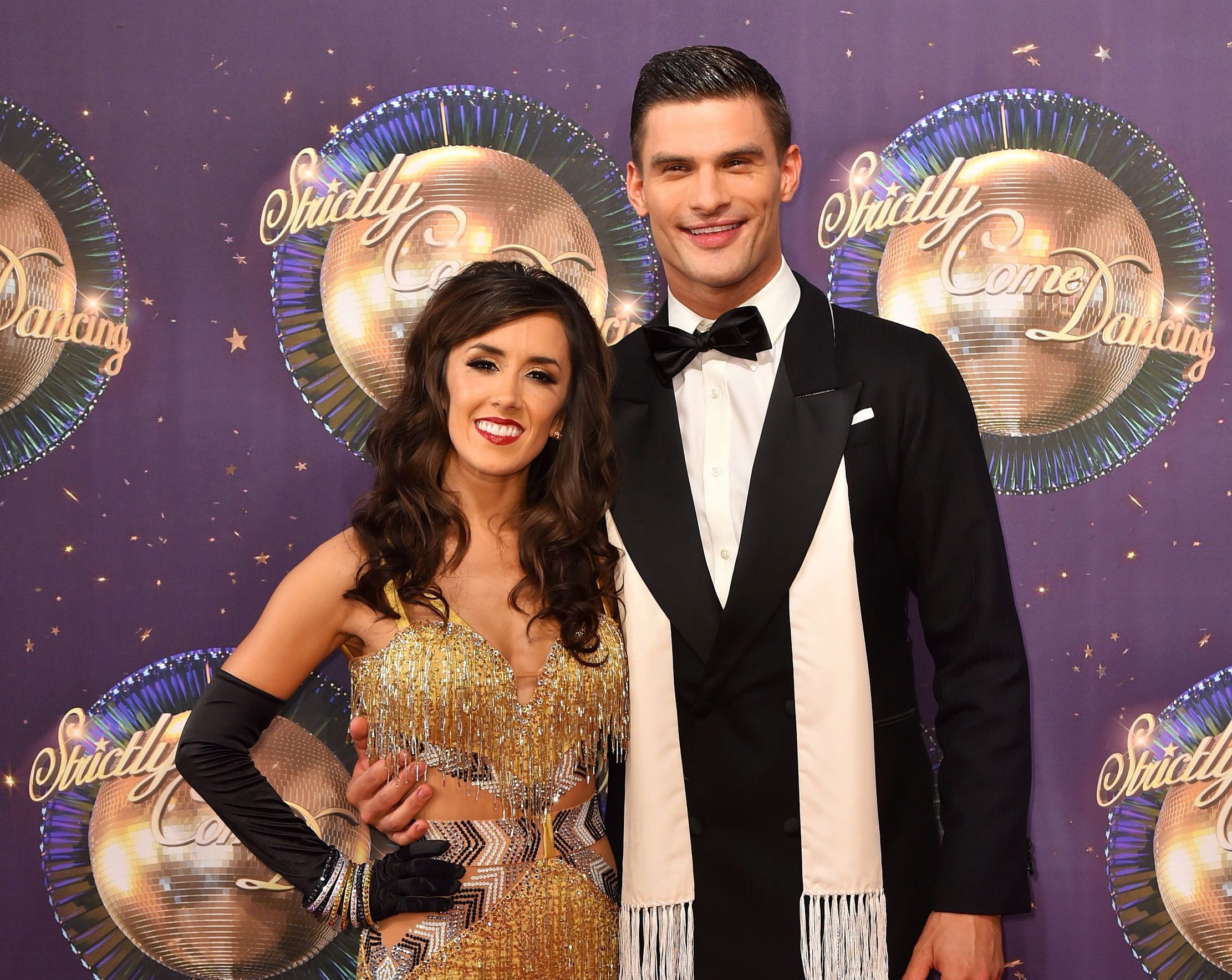 Do Strictly's Aljaz Skorjanee and Janette Manrara have children?

The couple do not have any kids of their own, however, they have spoken about starting a family one day.

Janette said the thought of having children crosses her mind all the time during an appearance on Lorraine in February, 2019.

"Especially as a woman, it's a big decision, for me whenever we do decide to have a child," she explained. "We talk about it all the time. We adore kids."

"You should see us around babies, we get so broody, both of us," she continued. "We are definitely going to have children."

What has Aljaz Skorjanee said about the Strictly curse?

The infamous Strictly curse is the least of Aljaz's concern, as he has insisted dance is just "acting" and "passion is manufactured".

Speaking to News and Star, he added: "If your relationship at home is secure, you have nothing to worry about."

He went on to vent about how all the hard work that goes into perfecting a dance routine is often overshadowed by speculation on a particular couple’s relationship away from the show.

Who is Aljaz Skorjanee partnered with on Strictly Come Dancing?

Strictly's professional dancers are yet to find out who they will be paired up with on the BBC dance show.

However, the pairings will be revealed during the Strictly Come Dancing: Launch Show, which is prerecorded on Friday, August 30, 2019.

Host Tess Daly and Claudia Winkleman launch the new series, partnering up the celebrities with their professional dance partners. 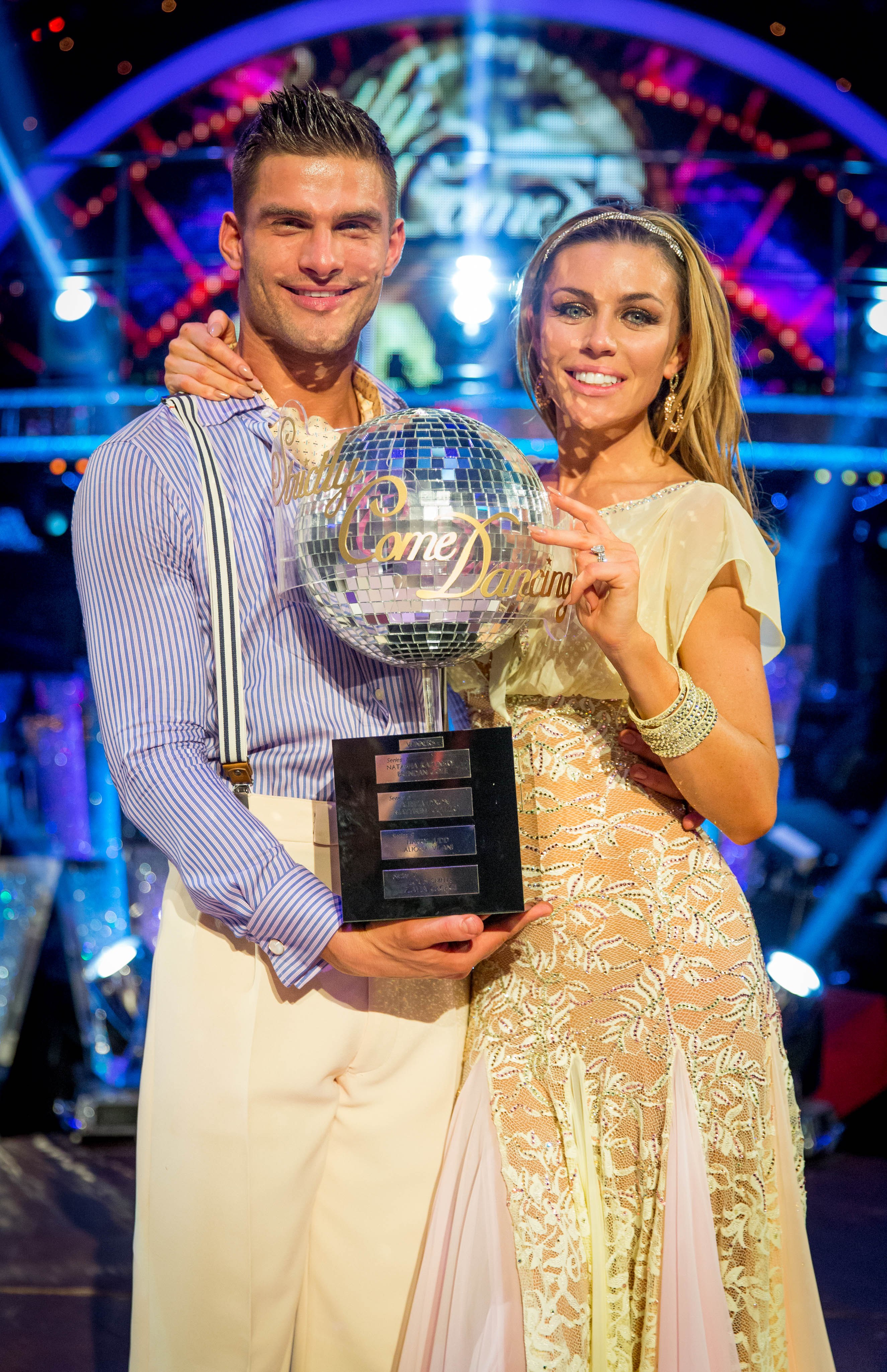 What other shows have Aljaž Skorjanec done?

Aljaz has also appeared in Slovenia's Dancing With the Stars.

Like fellow professional dancer Gorka Marquez, Aljaz has been a part of the Burn The Floor cast as a leading male.

When he's not on the dance floor, he loves playing football and says he is a big Barcelona supporter.

Aljaz also loves Game of Thrones and says if he was able to have any superpower it would be the power to fly.

Who is Aljaž Skorjanec, how old is he and what his background?

Aljaž Skorjanec is a 29-year-old-professional dancer from Slovenia.

He was born in Ptuj and after starting to dance at the age of five, went on to become a 19-time Slovenian champion in Ballroom, Latin and Ten Dance.

Aljaz joined the programme in 2013 and in that very same year he won with partner Abbey Clancy.

After his victorious win he was paired with Call the Midwife actress Helen George, but the pair were eliminated following their Paso Doble dance in week eleven.

He then came tenth with presenter Alison Hammond in 2015.

In series 14, Aljaz was paired up with model Daisy Lowe, the dancing duo made it to week eight before they were eliminated.

He has also be partnered with former Emmerdale actress Gemma Atkinson and journalist Kate Silverton.

When can I watch Strictly Come Dancing 2019 on BBC One?

Strictly Come Dancing is returning for its 17th series on BBC One in 2019.

The series premiere will follow shortly after, but a date is yet to be confirmed.

The main show will air live on Saturday evenings with the results the following day on Sundays.