CHARLYNE Yi is a 35-year-old American actress who has featured in a number of Hollywood comedies like KnockedUp and Second Act.

Yi recently claimed that James Franco made unwanted sexual advances towards her when they worked together on the set of the movie The Disaster Artist. 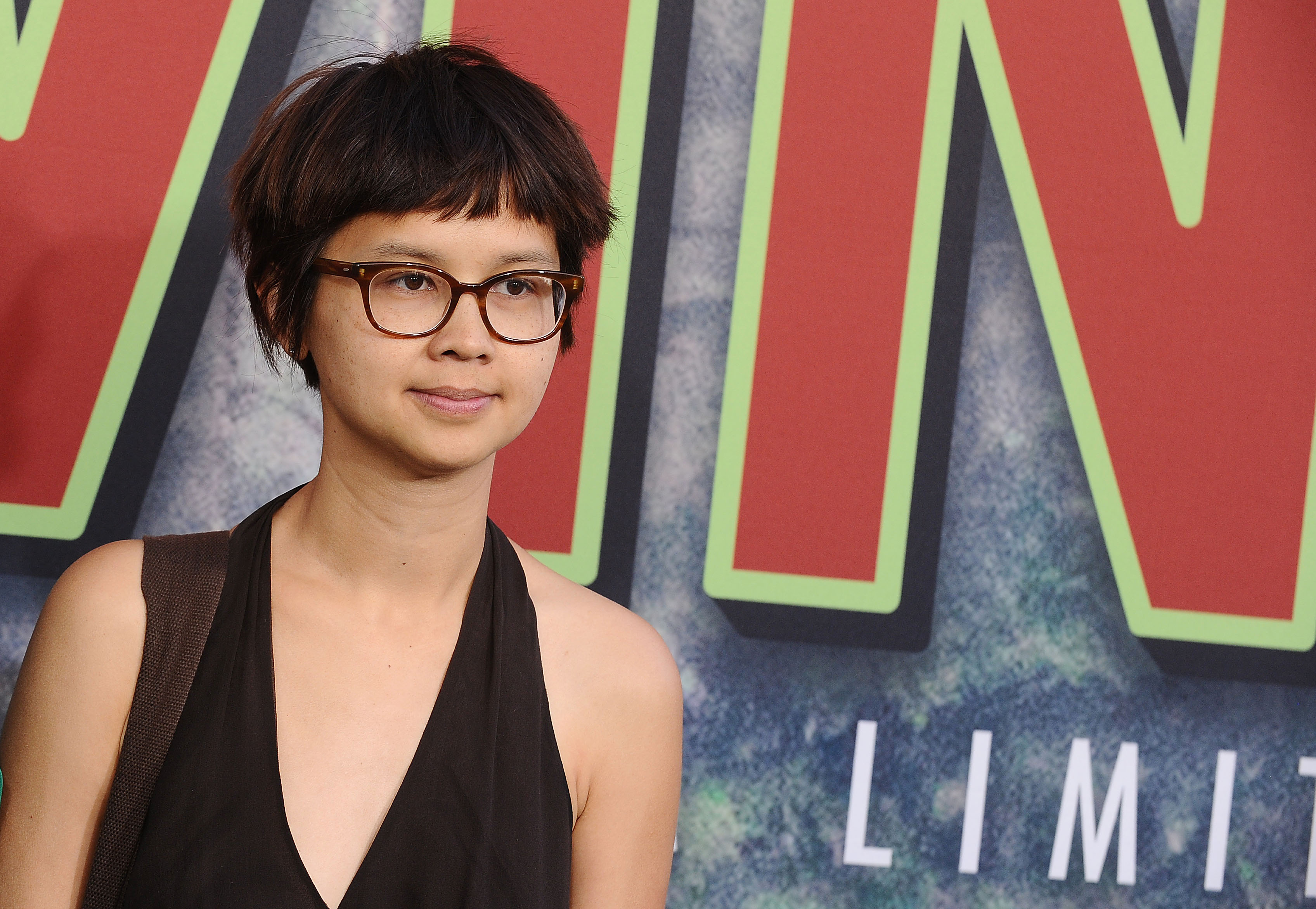 Charlyne Amanda Yi is an actor, comedian, musician and writer from California.

After attending the University of California, Riverside, she left and began a career as a comedian. Her innovative routine includes jokes, music, magic, and crowd participation. 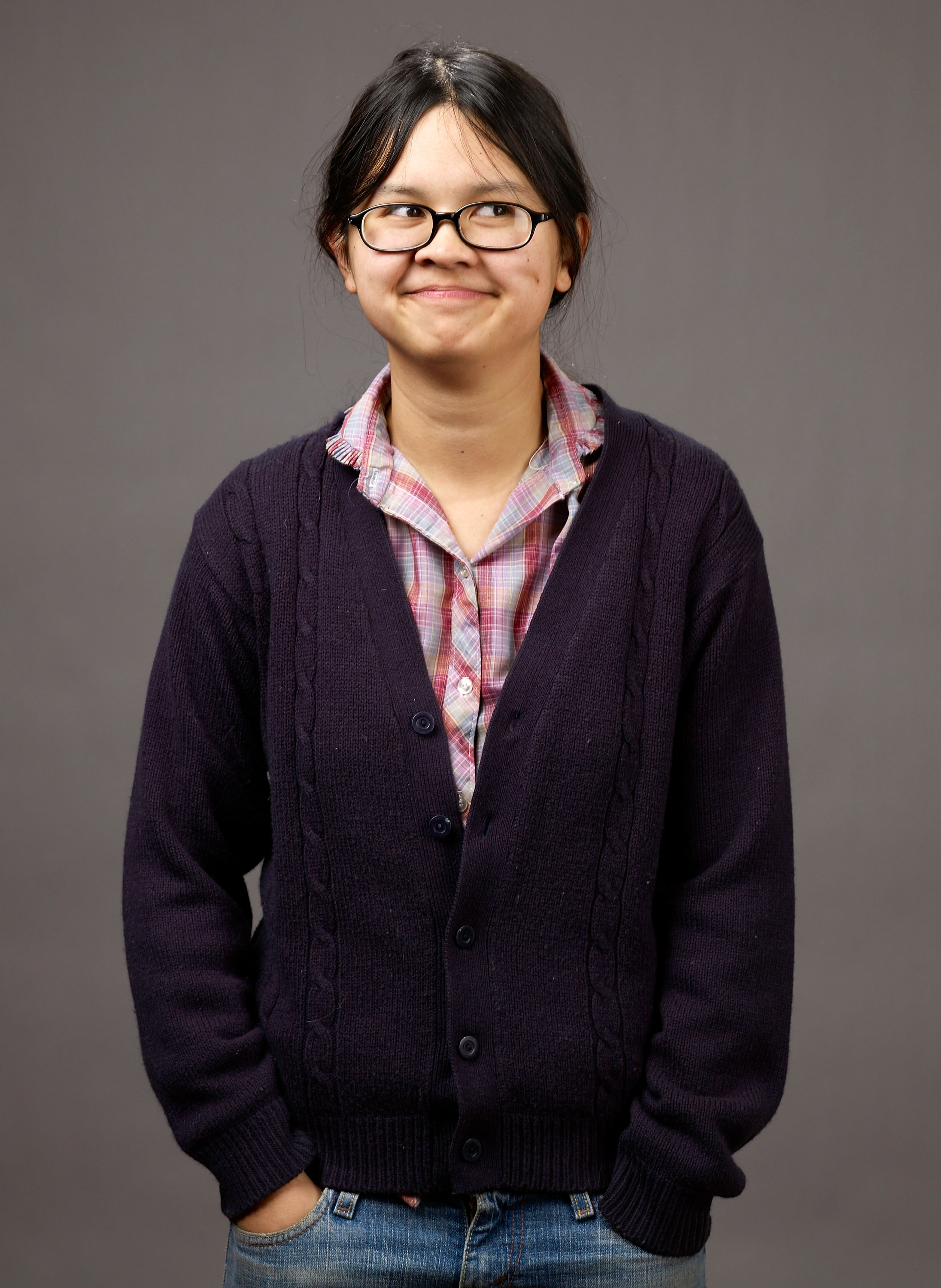 In 2011, she landed the role of Dr. Chi Park in House alongside Hugh Laurie, and in 2015 she made her first appearance in Steven Universe as Ruby.

Musically, she has performed in the Glass Beef with Paul Rust but now performs as a solo artist and in the band Sacred Destinies.

What did Charlyne Yi say about James Franco?

Yi has branded James Franco a "sexual predator" and his friend Seth Rogen a "toxic enabler."

The 35-year-old spoke out about her experience working with the men on the 2017 film, The Disaster Artist, in a lengthy Instagram post.

Charlyne – who played costume designer Safowa Bright-Asare in the movie – said she tried to "break legal contract" and quit because she didn't feel "safe" working with James. 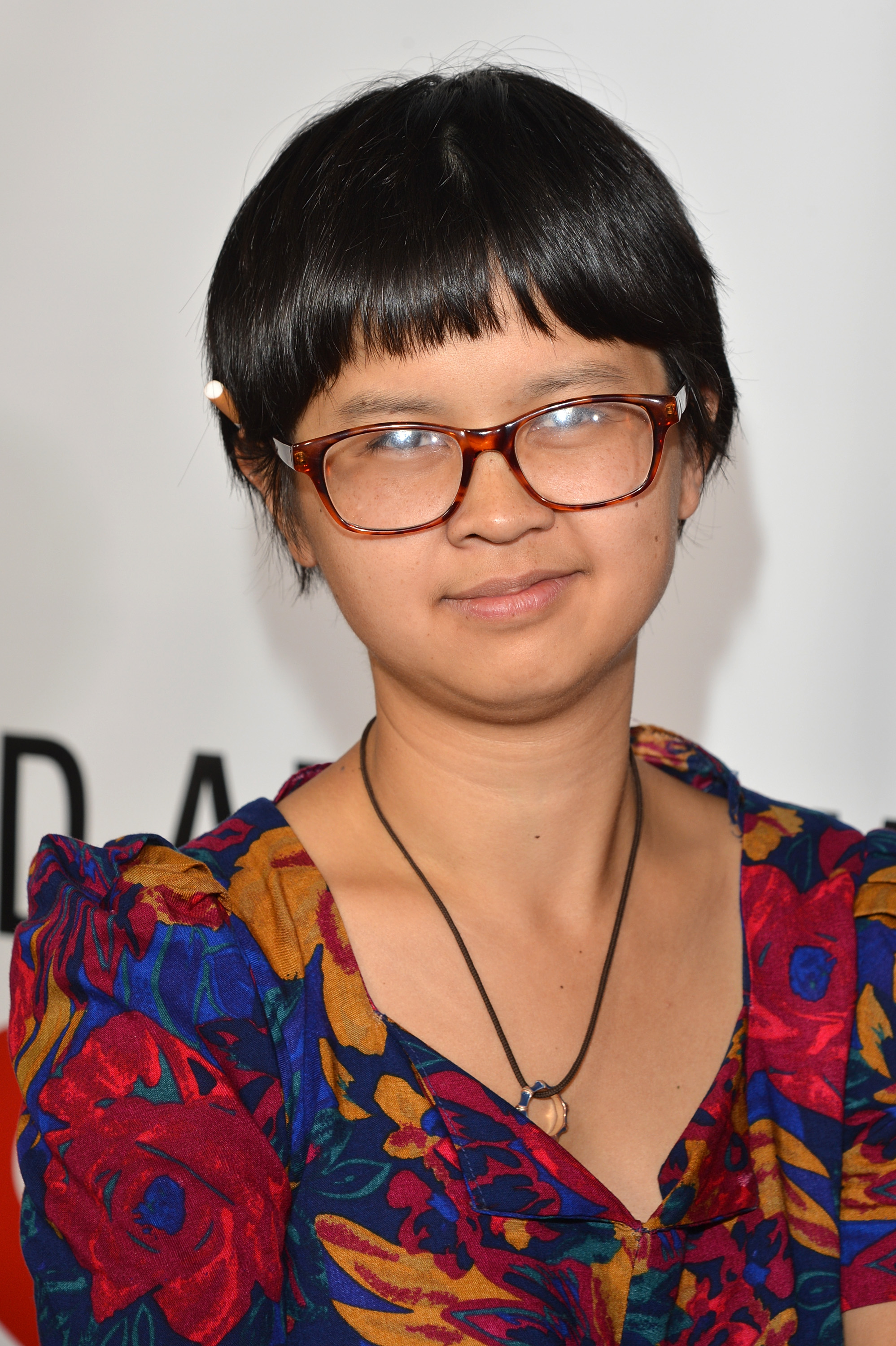 The Good Girls actress alleged that bosses "bribed" her by offering her a larger role on the movie.

She wrote: "When I tried to break legal contract and quit Disaster Artist because James Franco is a sexual predator, they tried to bribe me with a bigger acting role.

"I cried and told them that that was the exact opposite of what I wanted, that I didn't feel safe working with a f**ing sexual predator."

Charlyne added: "They minimized and said Franco being a predator was so last year and that he changed… when I literally heard of him abusing new women that week." 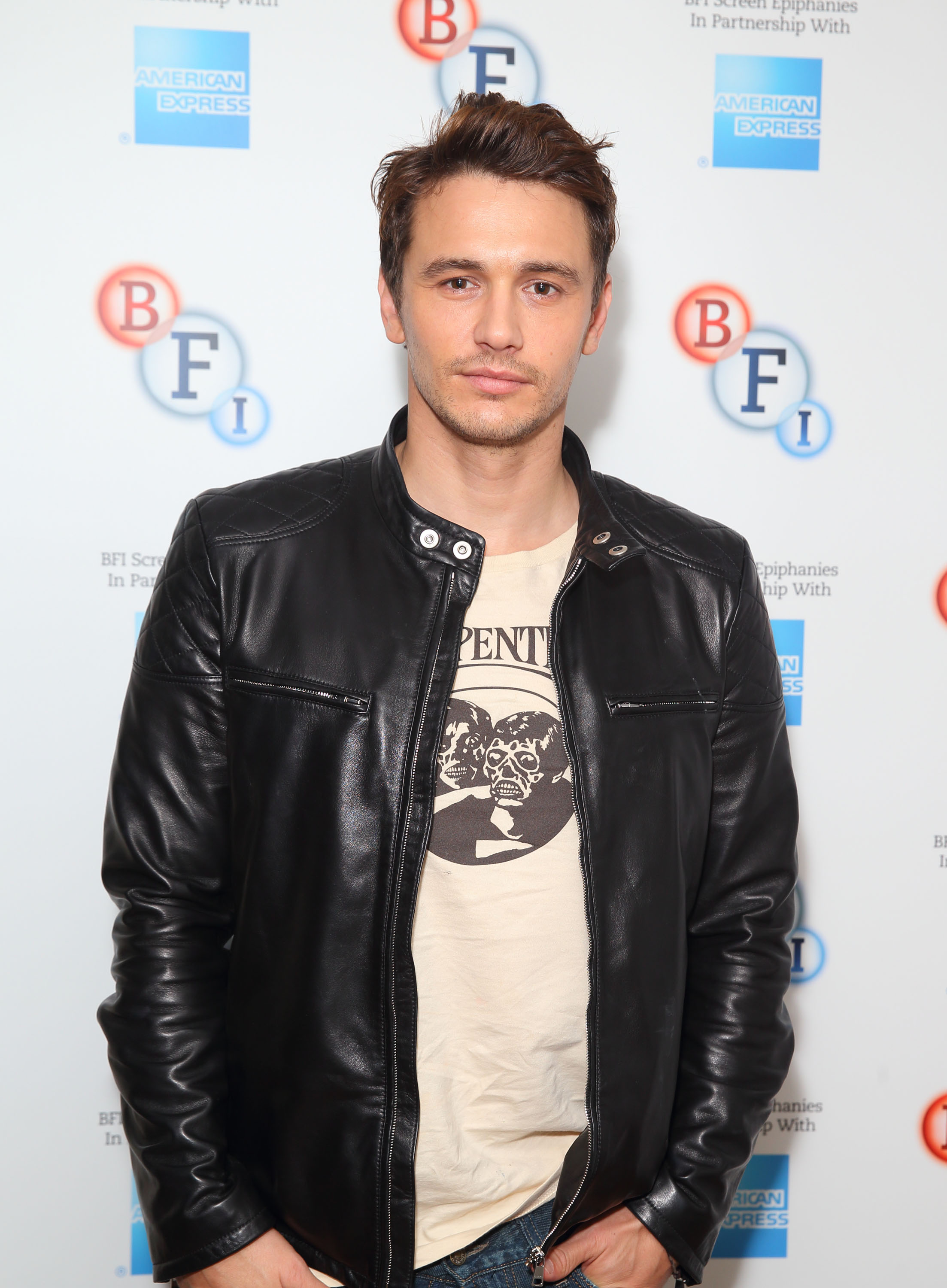 She went on: "Predators will perform empathy, gaslight and say they will do better – all in order to protect themselves and continue to harm others."

Charlyne called Seth – who she worked with on her first-ever movie credit, 2007's Knocked Up – an "enabler."

What else has James Franco been accused of?

James has faced multiple allegations of sexual misconduct in the past.

In 2014, he sent messages to a 17-year-old fan trying to get her to meet him in a hotel room in New York – despite knowing she was a teenager.

The girl – who met James, then 35, outside a Broadway theater he was performing at – shared screenshots of their conversations.

The actor later confirmed that the exchange was real and said he was "embarrassed" and had used "bad judgment." 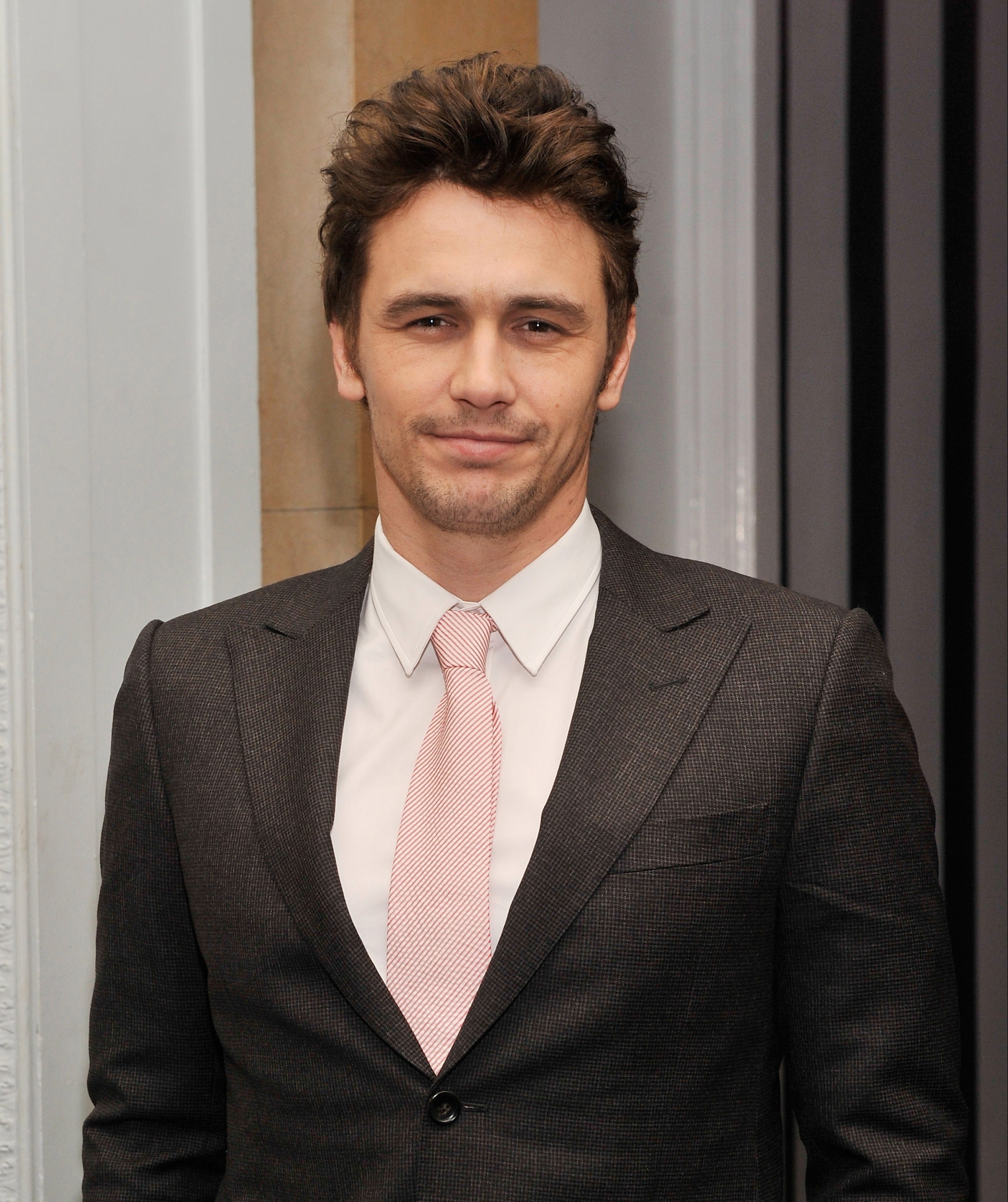 In 2018, James' ex girlfriend Violet Paley alleged that he once tried to force her to give him oral sex in a car. James said the accusations were "not accurate".

In February of this year, James reached a settlement with two former students at his acting and film school, after he was accused of intimidating students into gratuitous and exploitative sexual situations.

Actresses and ex-students of James – Sarah Tither-Kaplan and Toni Gaal – filed a sexual misconduct lawsuit against the actor in 2019.

The plaintiffs alleged that the 172 Hours actor intimated students at an acting and film school he founded into gratuitous and exploitative sexual situations.

Both Sarah and Toni, who first filed the lawsuit in 2019, agreed to drop their individual claims under an agreement, according to court filing.