FRANKIE Boyle keeps his private life on the downlow for the most part.

He isn't married, but he's in a long-term partnership with Shereen Taylor. 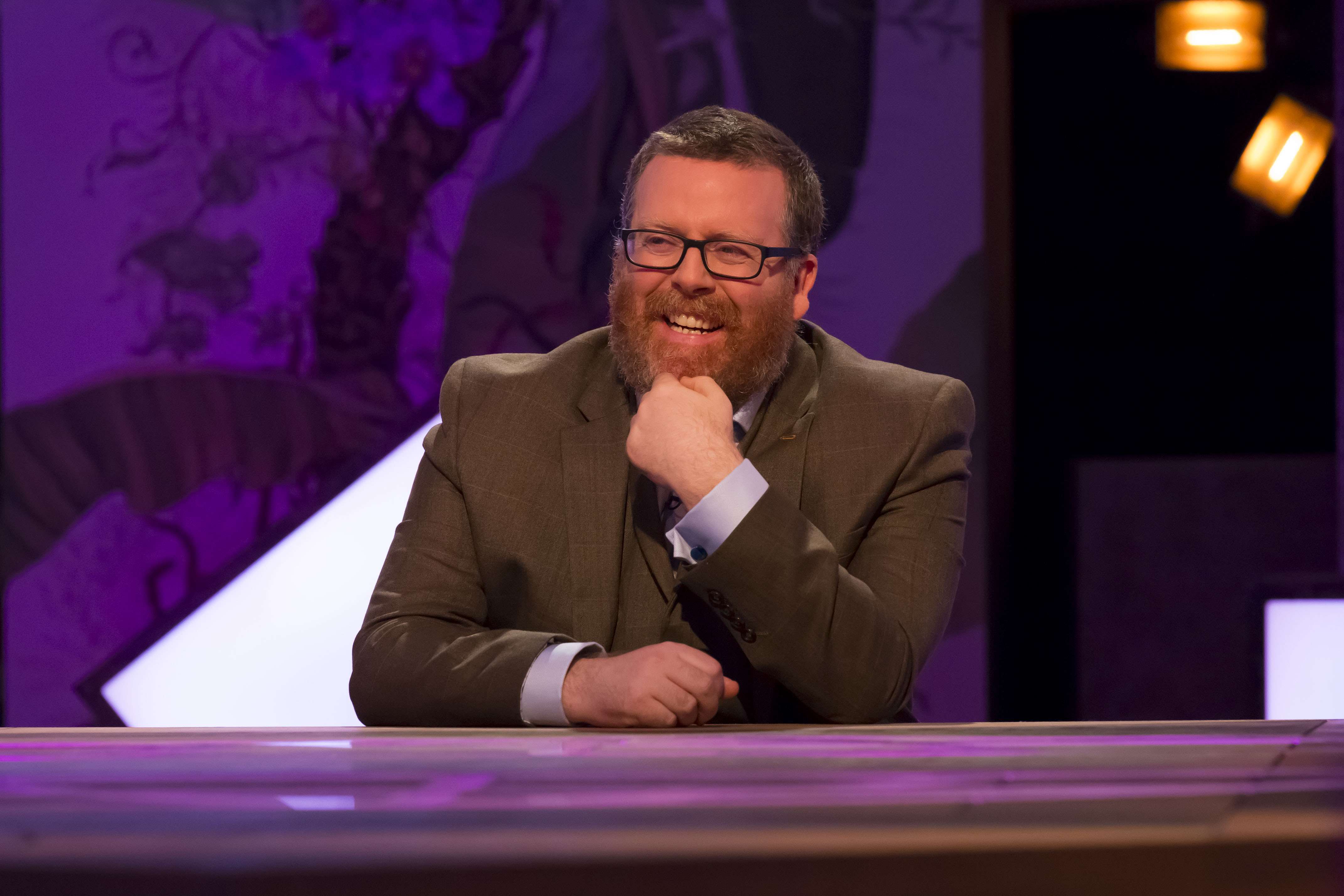 Who is Shereen Taylor?

Shereen Taylor is the long-term partner of Frankie Boyle.

She keeps and very low profile and Frankie doesn't often share private details from his life.

She works as a a visual artist, which means she could work within painting, sculpting, photography or another visual discipline.

It's believed that she is both from and based in Glasgow. 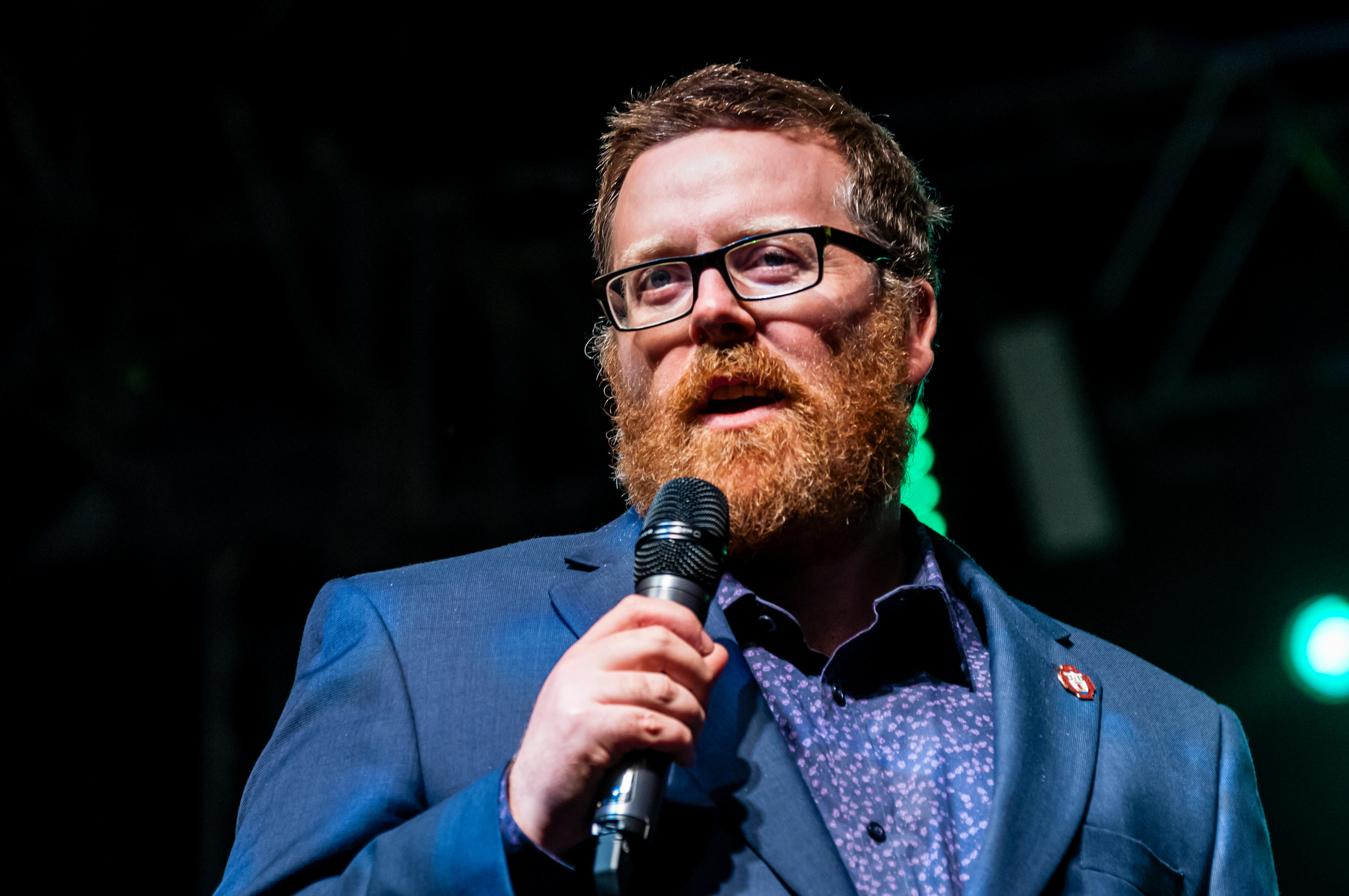 How long has she been with Frankie Boyle?

It's not known when exactly the couple got together, but they have been together since before their birth of their son in 2007.

They aren't married to public knowledge.

They live a quiet life in Glasgow with their children.

While Frankie is outspoken on his opinions and career, he draws the line when it comes to his family.

Do they have children together?

His daughter is from a former relationship and his son, Thor, is both his and Shereen's.

He claims he left the maternity ward once his son was born to do a standup gig.

Thor is named after the Norse God of Thunder.

Frankie Boyle once told The Daily Star: "‘I’ve got two young kids now and I’m not seeing them at all."

He vowed to quit comedy to spend more time with them.