But when he's not busy recording music, he enjoys a cosy homelife with his wife and kids. 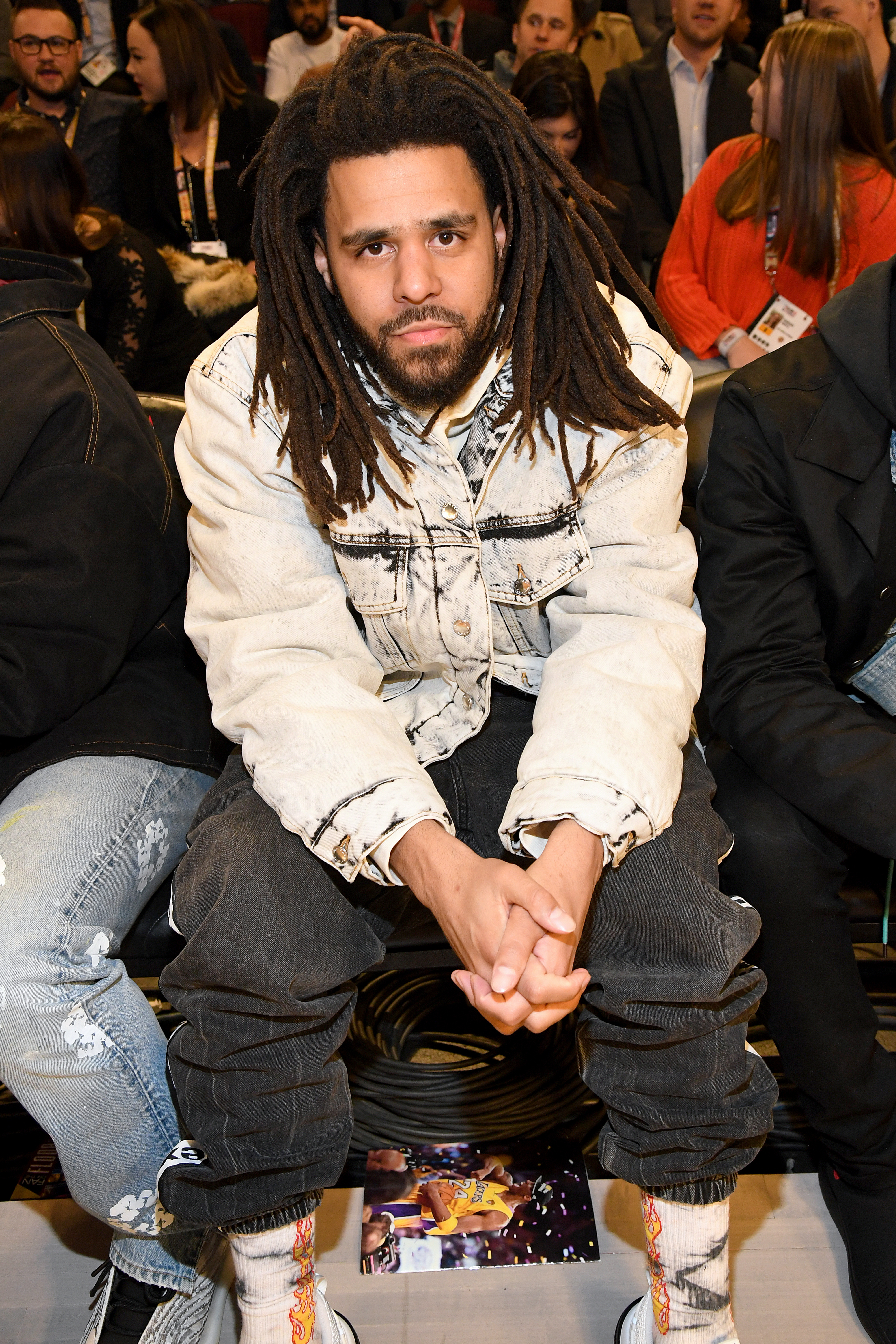 J. Cole is very private about his relationship with Melissa, and they rarely are seen out in public together.

We do know that she is an events planner.

Speaking about the charity in an interview with Karla With A Kay, she said: "The Dreamville Foundation was started in October 2011 based in Fayetteville to reveal to the youth their limitless potential through positive experiences, whether it is an event or program." 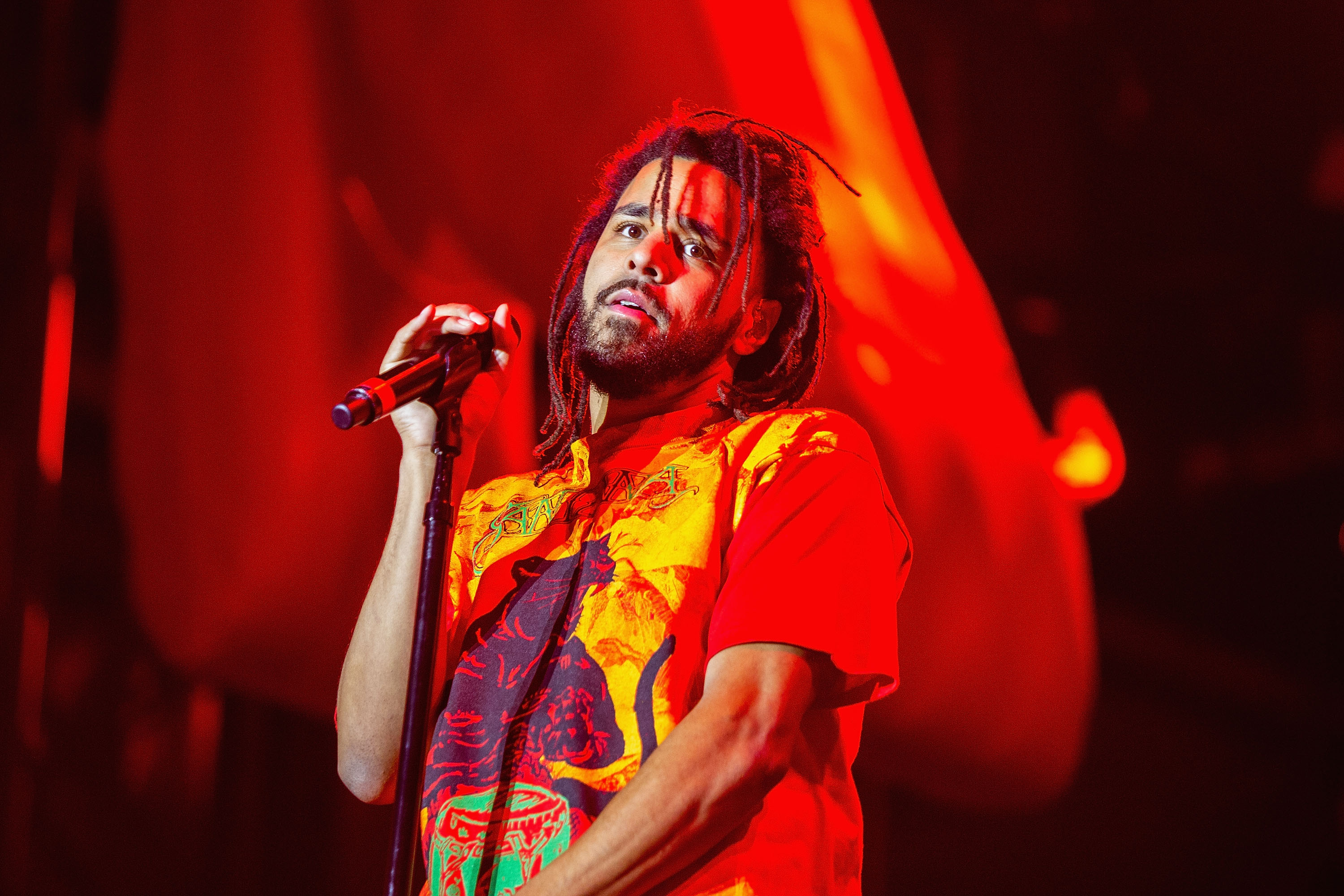 When did J. Cole and Melissa Heholt get married?

The couple apparently met in college when they both attended St. John’s University.

They quickly where became college sweethearts and have been together ever since.

How many children do they have?

As mentioned earlier, J. Cole is very private about his homelife.

Hovered in a May 2018 interview with radio host Angie Martinez, he stated that he and Melissa have a son together.

Then in July 2020, Cole revealed he now has two children.