Rhoades and Michaels parted in 2018, after a nine-year relationship. 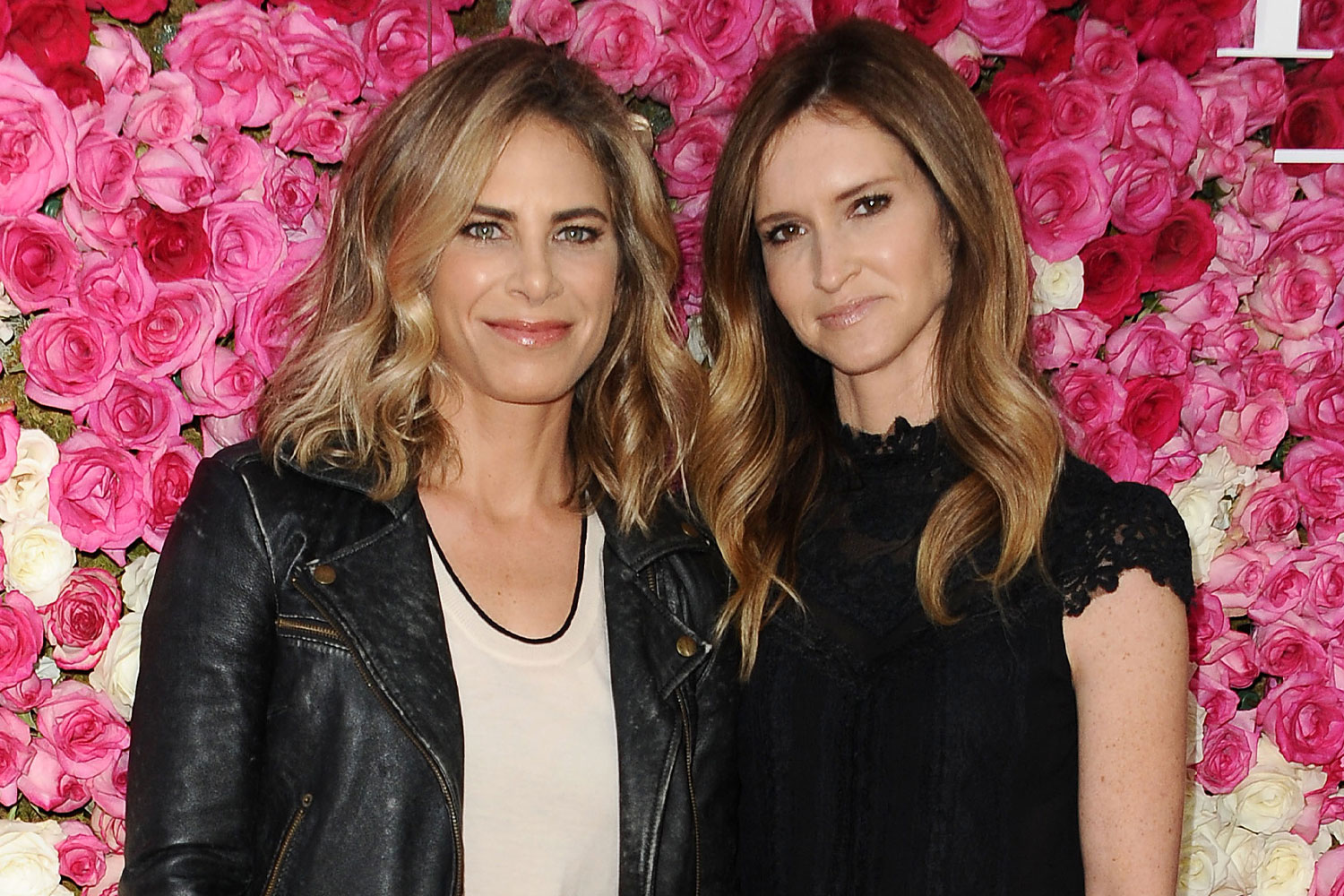 Heidi Rhoades was originally a music manager, but is now a well-known yoga instructor.

According to Bustle, she used to work with Canadian "artist Chantal Kreviazuk, and she was also the publicity contact for the band Uh Huh Her."

She has now found her comfort in being a yoga instructor and co-parenting the pair's two children, daughter, Lukensia, and son, Phoenix.

How long were the two together?

Michaels and Rhoades officially started their relationship in 2009 and decided to create a family in 2012 by adopting their first child, Lukensia, from Haiti.

There have been numerous rumors that the two were secretly married, yet in an interview with Health in 2015, Michaels announced that "we were domestic partners. And then we had to co-adopt each other's kids," but were never married.

They were, however, engaged in 2016, after Michaels proposed on the finale of her television show, Just Jillian.

After years of trying to make their relationship last, they finally called it quits in 2018. 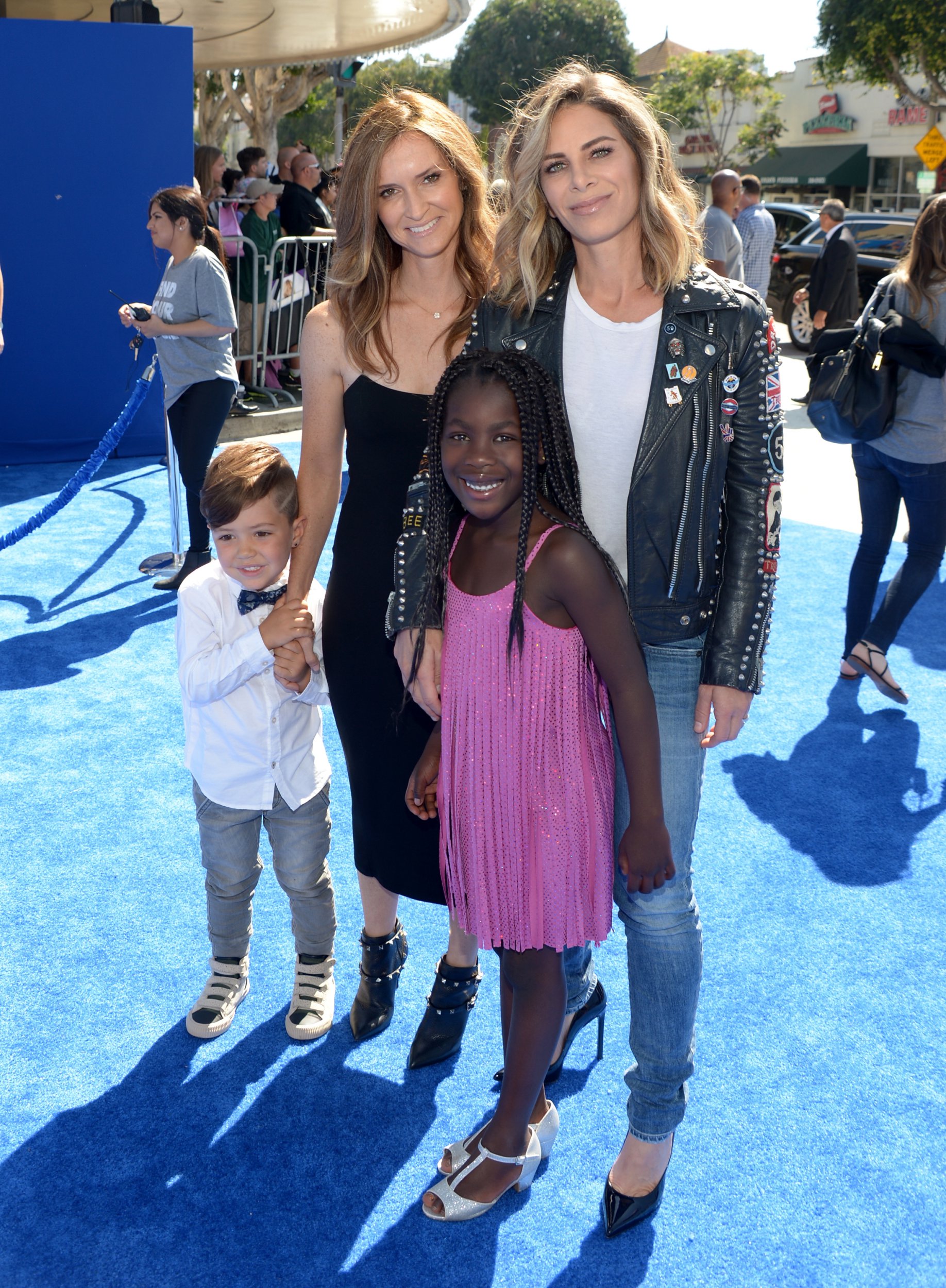 Who is Jillian Michaels engaged to now?

On November 27, 2021, Michaels announced that she is engaged to New York fashion designer, DeShanna Marie Minuto.

They had been sighted hanging out near the end of 2018 and would regularly work out together. Their relationship was made official in mid-2019.

Michaels made the announcement on her Instagram on Sunday, November 28.

Michaels’ discussed their relationship post-engagement with People and said, “It's easy to stay together when everything is going great, but when real life sets in and things get messy, challenging, scary, and even downright ugly — that's when the truth reveals itself.

“And this woman has revealed herself to be strong beyond measure, wise beyond her years, and loving beyond my wildest dreams. I am so grateful to officially call her mine.”