STAND-UP comedian John Bishop joined the Tardis as he became a member of the Doctor Who series playing Dan Lewis.

Let's a deeper look at the career of the Have I Got News For You and League Of Their Own panellist, who is now a member of the Tardis on the British science fiction television programme on BBC one.

Who is John Bishop?

He is an English comedian, presenter and actor.

He is also a keen footballer and played for non-League teams Hyde and Southport. He's a proud supporter of Liverpool FC.

In May 2018, John revealed he is 'massively proud' of his gay son in his acceptance speech for the Celebrity Ally Award at the British LGBT Awards. 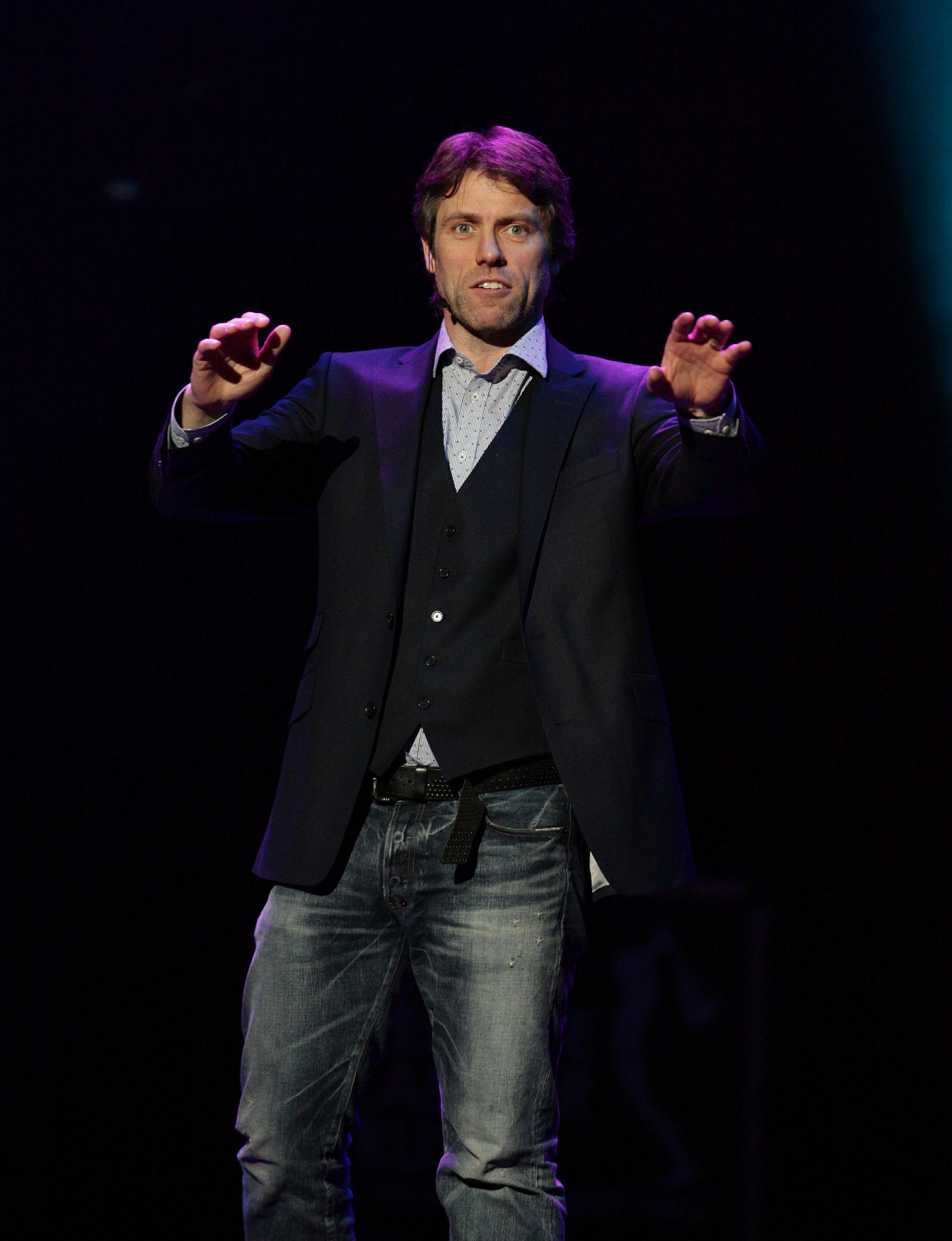 How did John Bishop become famous?

John worked as a pharmaceutical rep prior to becoming a stand-up comedian in 2000.

His television debut came on The Panel.

He then won the role of Rob Fitch in E4 teen drama Skins for seasons 3 to 4.

He is also a regular panellist on Have I Got News For You and League of Their Own.

John Bishop: In Conversation With… is John's talk show, which has come back for a second series after premiering in September 2016.

Broadcast on W, the TV channel formerly known as Watch, the first set of episodes saw the comedian interview the likes of James Corden, Charlotte Church and Lenny Henry.

The latest chapter in John Bishop’s career, is that he is Dan Lewis in the series of Doctor Who.

Executive Producer Chris Chibnall created the part of Dan with John Bishop in mind, but there was too big a scheduling conflict with the stars nationwide stand-up tour to allow him to say yes.

However, due to the pandemic, Bishops shows were placed on hold which allowed him to free up time and commit to the role.

Bishop has finished filming for series 13, and returned to the road on tour last September. 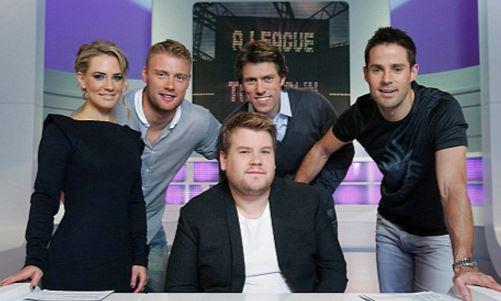 John is married to Melanie Bishop.

John has a family home based in Northwich, Cheshire.