CYRUS Grace Dunham may be well known as Lena Dunham's sibling, but they are also an actor, writer, and activist. 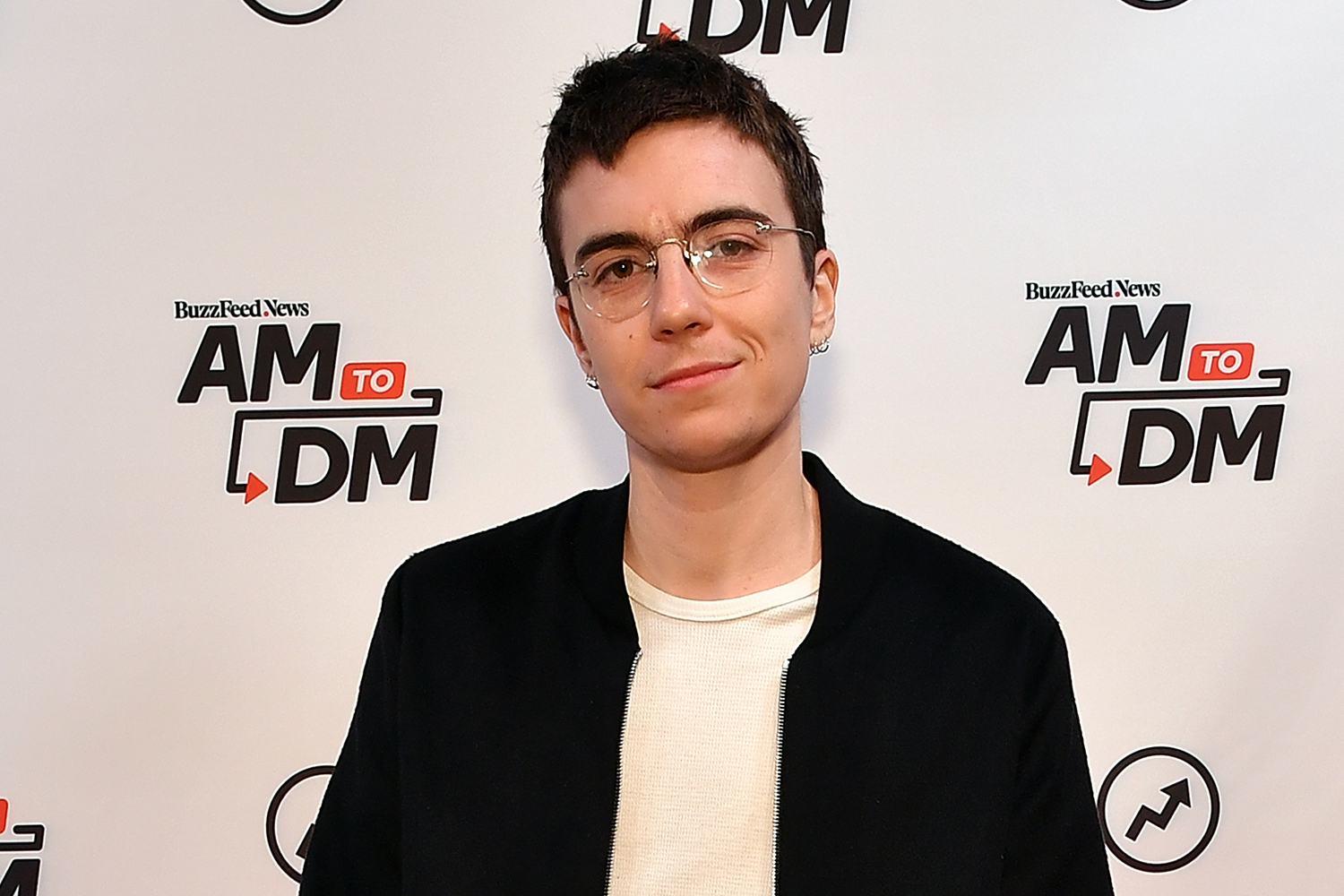 Who is Cyrus Grace Dunham?

Cryus, 29, grew up in New York City with their parents Laurie Simmons and Carroll Dunham, and sister Lena.

Cyrus attended St. Ann's High School, where they wrote for the school newspaper and yearbook.

They graduated from Brown University in 2014 with a degree in urban studies.

Cyrus often collaborates with transgender activist Tourmaline in writing, public speaking, or other forms of performances.

Their debut memoir, A Year Without A Name, was published in 2019 by Little, Brown and Company.

They have also appeared in films, including Lena's 2010 directorial debut Tiny Furniture, which also starred Lena and their mother.

What was Lena Dunham accused of?

Controversy arose surrounding the Girls creator in late 2014 after her book of essays Not That Kind Of Girl was published.

In one of the essays, she describes an incident that occurred when Lena was seven and Grace was a toddler.

“One day, as I sat in our driveway in Long Island playing with blocks and buckets, my curiosity got the best of me.:

“Grace was sitting up, babbling and smiling, and I leaned down between her legs and carefully spread open her vagina. She didn’t resist, and when I saw what was inside I shrieked," Lena wrote, referring to finding pebbles.

This led to accusations of molestation against Lena.

What has Cyrus said about the accusations?

Cyrus responded to the allegations against their sister on November 3, 2014 through a series of tweets.

They wrote "heteronormativity deems certain behaviours harmful, and others 'normal'; the state and media are always invested in maintaining that.

"As a queer person: i’m committed to people narrating their own experiences, determining for themselves what has and has not been harmful.

"2day, like every other day, is a good day to think about how we police the sexualities of young women, queer, and trans people."

Lena, herself, called out the accusations at the time by tweeting "The right wing news story that I molested my little sister isn’t just LOL- it’s really f—ing upsetting and disgusting.”