ACTOR and director Mark Gatiss is busier than ever this christmas as he's starring as Jacob Marley in the stage adaptation of A Christmas Carol which he also wrote and two ghostly tales on TV: The Amazing Mr Blunden on Sky Max and The Mezzotint on BBC Two.

Here's what we know about the actor and showrunner, known for playing brilliant comedy grotesques on BBC.

Who is Mark Gatiss?

Mark Gatiss is a 55-year-old actor and comedian who has now added screenwriter and novelist to his list of occupations.

Born in Sedgefield, County Durham, Mark grew up in a working-class family and loved Hammer Horror films as well as Doctor Who.

After studying at a school near Darlington he became a theatre student at Bretton Hall College, associated with Leeds University.

There he met Reece Shearsmith, Steve Pemberton and Jeremy Dyson, with whom he formed the black comedy sketch group The League Of Gentlemen.

The League's stage act won the Perrier Award at the Edinburgh Festival in 1997 which led to a radio spin-off, and then a TV series – and eventually a 2005 spin-off film. 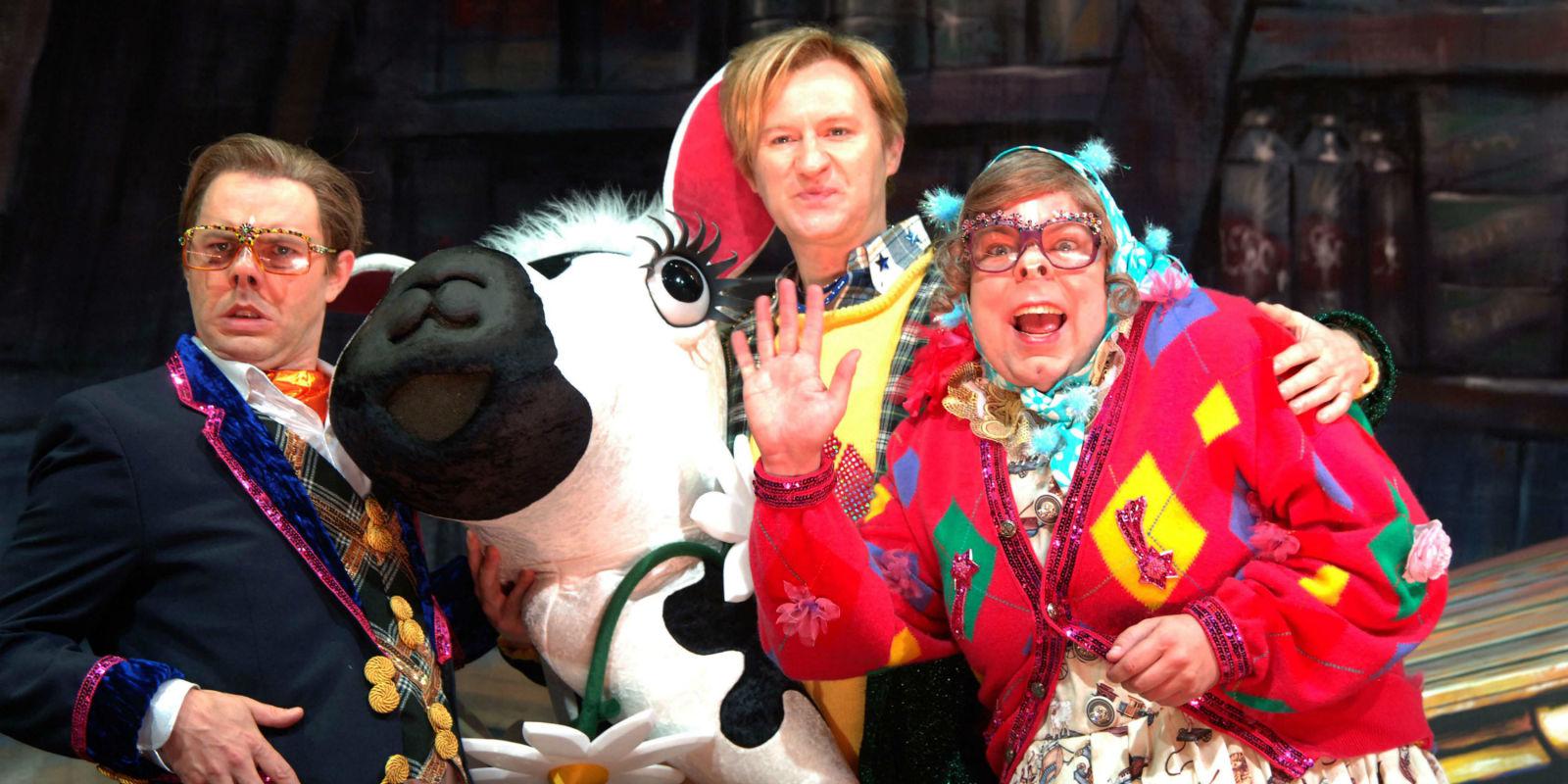 What is his net worth?

According to CelebrityNetWorth, Mark has a net worth of $10 million.

He has 80 acting credits to his name and has had recurring roles in the well-known TV series such as  In the Red, The Morning with Richard Not Judy and The League of Gentlemen, just to name a few.

Gatiss has also written or produced for the TV series The League of Gentlemen, Nighty Night, Crooked House, A History of Horror with Mark Gatiss, Doctor Who, and Sherlock.

He has been nominated for two Primetime Emmy Awards and a BAFTA Award.

What other TV and film work has Mark done?

The success of the League led to much more telly comedy work for Mark, including Julia Davis' sitcom Nighty Night, Spaced, Psychoville and Catterick, plus Dyson's underrated comedy thriller Funland.

Other TV projects include Wolf Hall, Taboo and two separate and unrelated appearances in Doctor Who, as well as taking the part of Robert Louis Stevenson in Steven Moffat's Jekyll.

He is also taking on the role of The Captain in the 2017 Doctor Who Christmas special.

But he's probably best-known for playing Sherlock's brother Mycroft in the series he co-created with Moffatt – an he's also appeared in Game Of Thrones as Tycho Nestoris the Iron Banker.

Movie-wise Mark has been getting parts in everything from Denial to Dad's Army, and he will appear in 2018 movie Christopher Robin.

As a writer he's penned nine episodes of Doctor Who, plus Sherlock episodes, and several of his own Doctor Who novels.

Most read in tv and showbiz 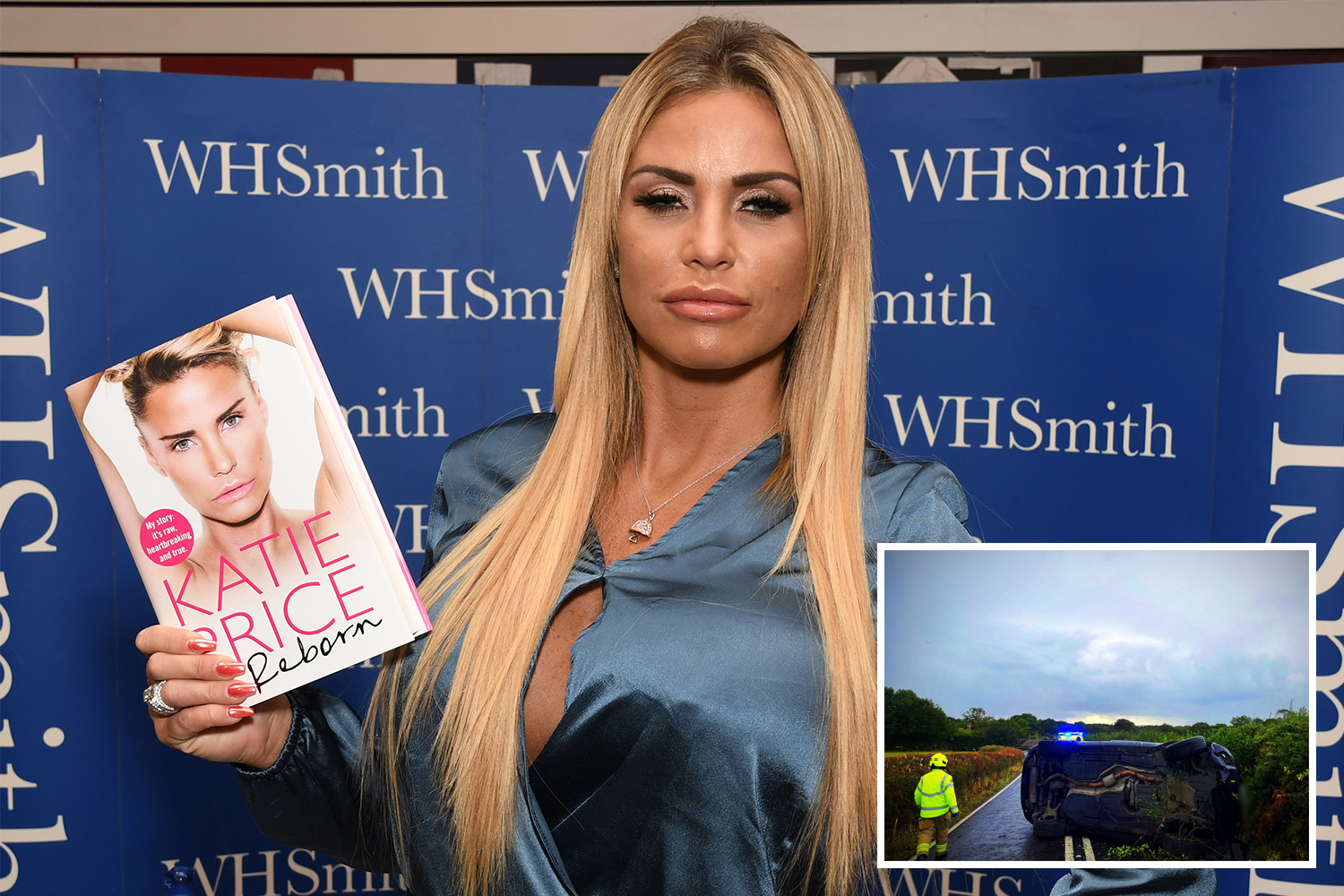 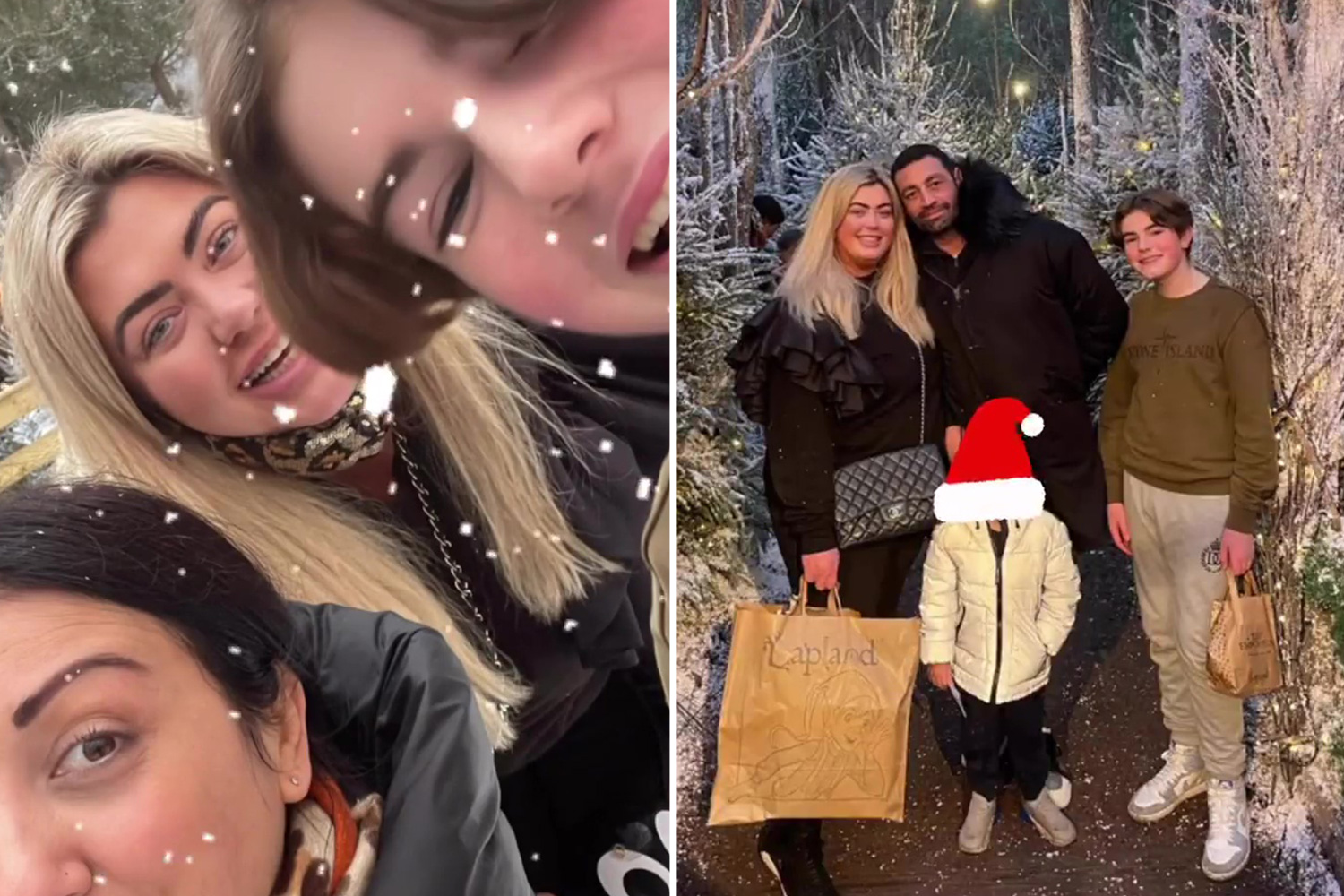 Gemma Collins looks slimmer than ever in rare picture with stepson

They have a typically eccentric marital home as Mark built his own Victorian laboratory on their property.

Speaking to the Guardian in 2017, the pair revealed that they actually met online.

They kept their relationship a secret for a while, due to it not being popular to say you met someone online back in 2000.

"There was a genuine stigma in those days," Gatiss told the newspaper, "which has completely vanished now. We didn’t tell our families — I said we’d met at a party or something like that, because it was still a bit odd."