PHOEBE Bridgers sparked dating rumors with Paul Mescal back in 2020.

One year later, the two debuted on the red carpet together at the 2021 LACMA Art + Film Gala and fans are eager to know if the two are official. 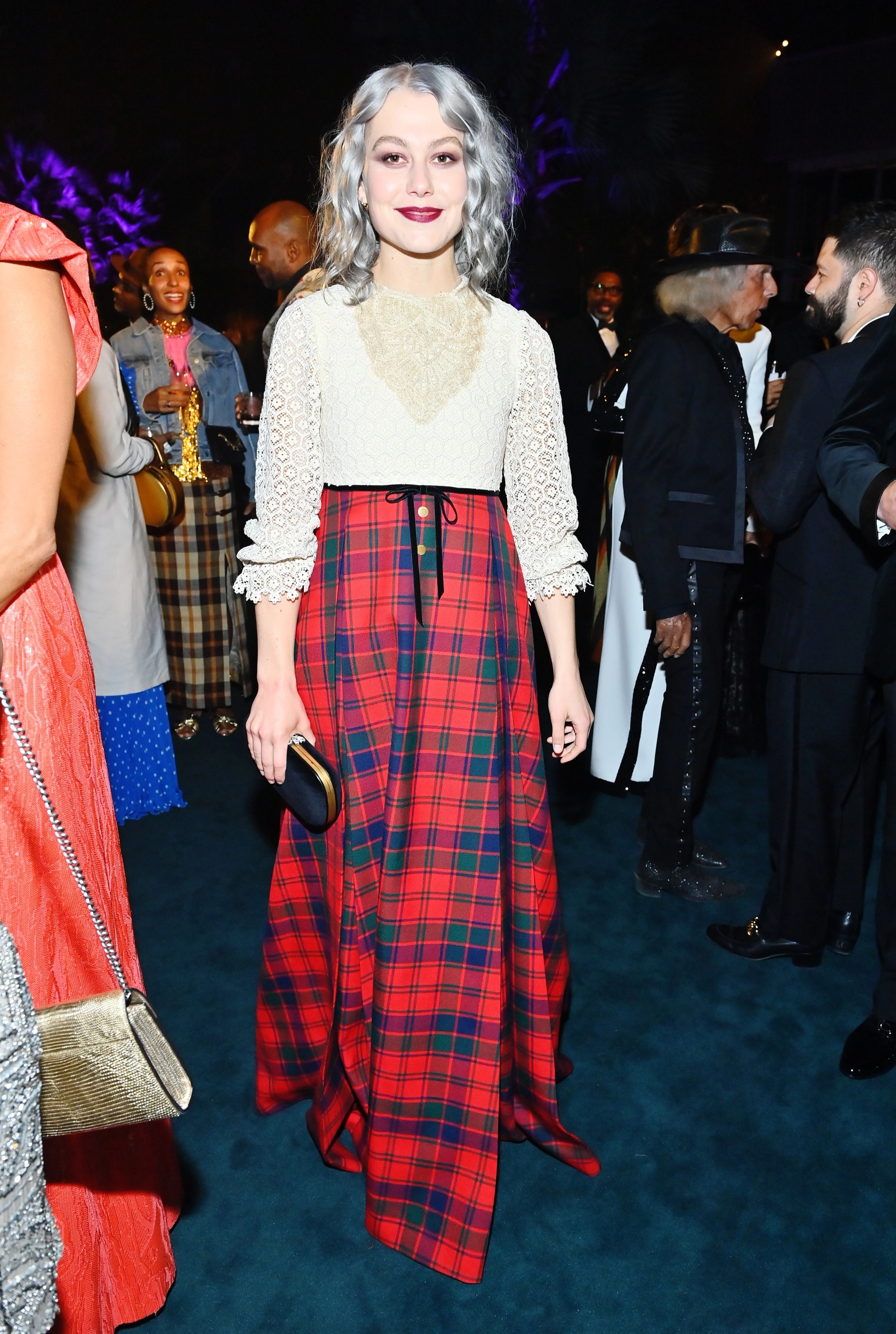 Who is Phoebe Bridgers dating?

While it has not been confirmed, fans are convinced that Bridgers, 27, is officially off the market following her appearance at the Los Angeles County Museum of Art and Film Gala in November 2021.

Bridgers walked the red carpet alongside Normal People star Paul Mescal, whom she sparked dating rumors with back in July 2020 after she referred to him as "the cute boy," during an interview.

Although neither have confirmed that their relationship is anything but platonic, both stars have dropped hints that there are mutual sparks.

At the event, Bridgers "rested her head affectionately on Mescal's shoulder as the duo smiled for cameras before them," according to People.

The media outlet reached out to both representatives but have not heard back.

Who is Paul Mescal?

Born February 2, 1996, Mescal, 25, is known as an Irish actor most famous for his starring role in the miniseries Normal People.

Throughout the course of his career, he has been nominated for multiple awards including a Primetime Emmy Award and a Critics' Choice Television Award.

According to his IMDb page, he is scheduled to star in the upcoming productions of God's Creatures, Carmen, The History of Sound and Bring Them Down.

Who has Phoebe Bridgers dated in the past?

While the singer is known for keeping her private life on the DL, she has been linked to some pretty high profile faces over the years. 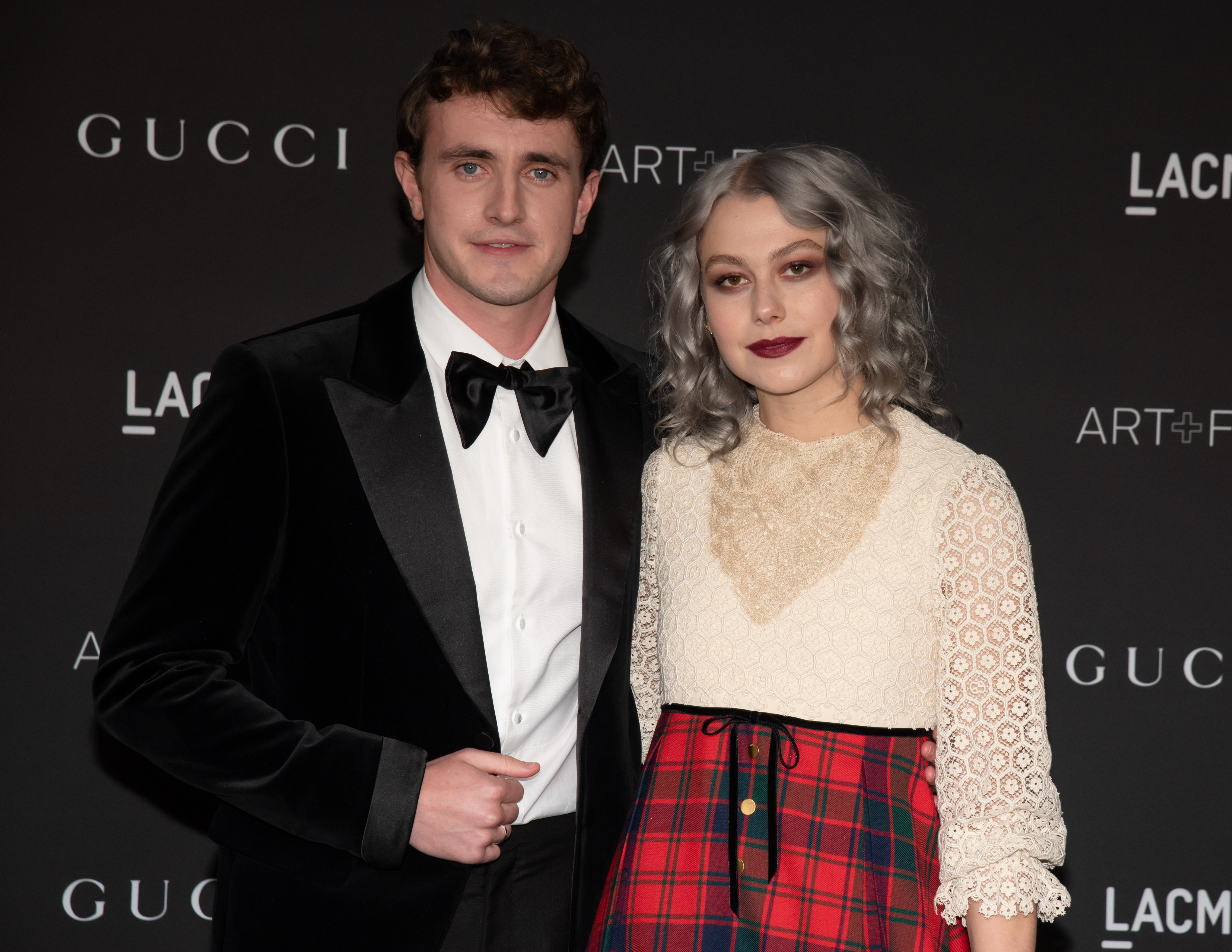 What has Phoebe said about her sexuality?

Bridgers is openly bisexual and has been open about her sexuality in the past, even revealing that coming out caused a rift between her and her mom.

“She was like, ‘No, you're f***ing not,’” Bridgers recalled in an interview with Them magazine.

Despite a rocky start, the two have since reconciled.

“Now my mom now has her pronouns in her Instagram bio,” she continued, adding “she’s fully embraced everything.”

When talking about when she first started discovering her sexuality, she revealed that she shaved all her hair off and refused to wear skirts which made her “very gay looking".

“I feel like a lot of people who were experimenting [with their sexuality] experimented with me, because I looked so gay," she told the media outlet.

"Then, either they didn't take it seriously or I would be held responsible for them figuring their sh** out and it was a lot.”