TIKTOK star Ezra Waters gained popularity for his singing clips on the platform.

Ezra uses TikTok to promote his new music and songs. 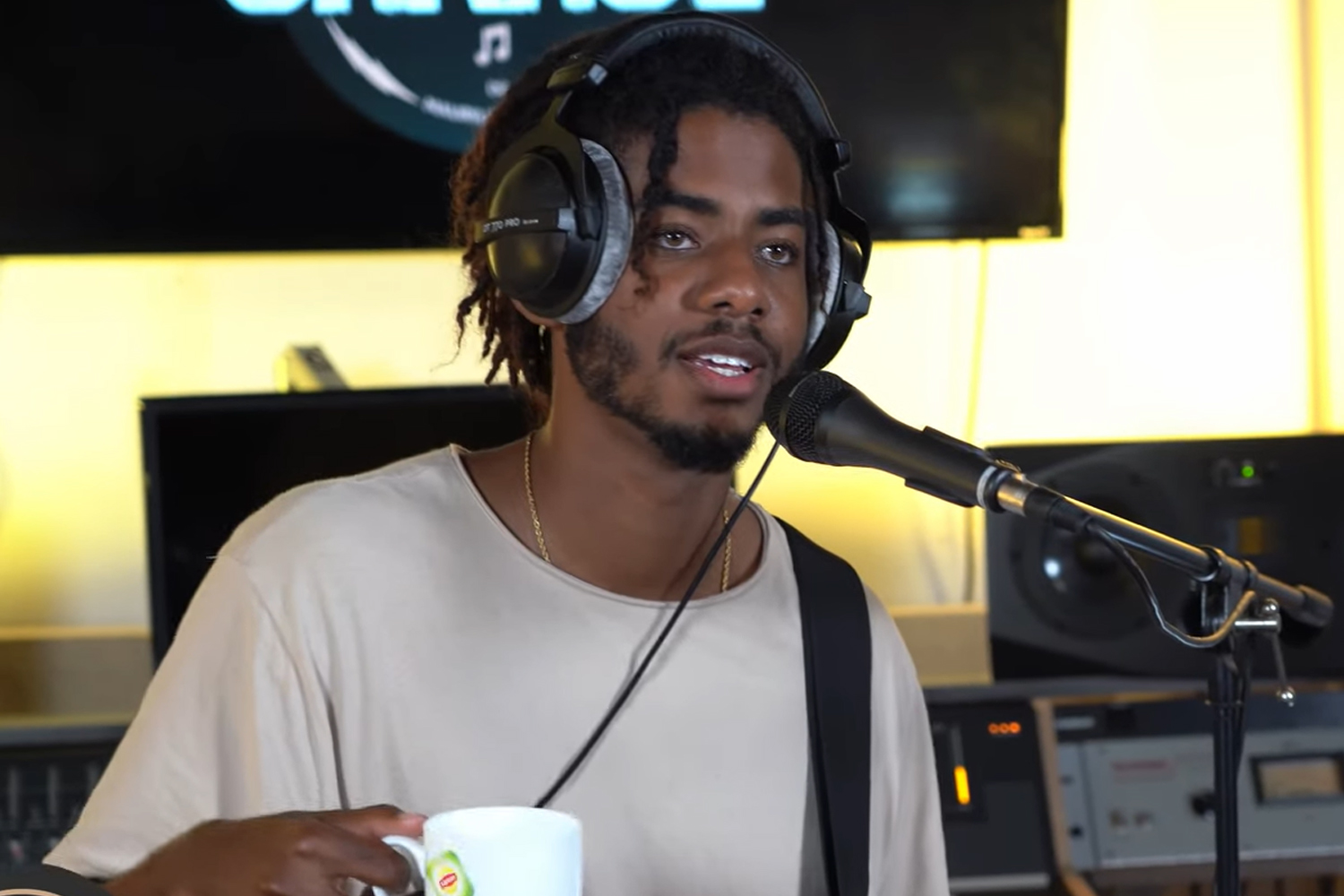 Who is TikTok musician Ezra Waters?

He hails from Alabama and studied Political Science and African Studies at Amherst College.

Ezra appeared on the 2018 album Pax Manhattan, specializing in soul, trap, and R&B.

He has released three singles on Spotify and has nearly 700 monthly listeners. 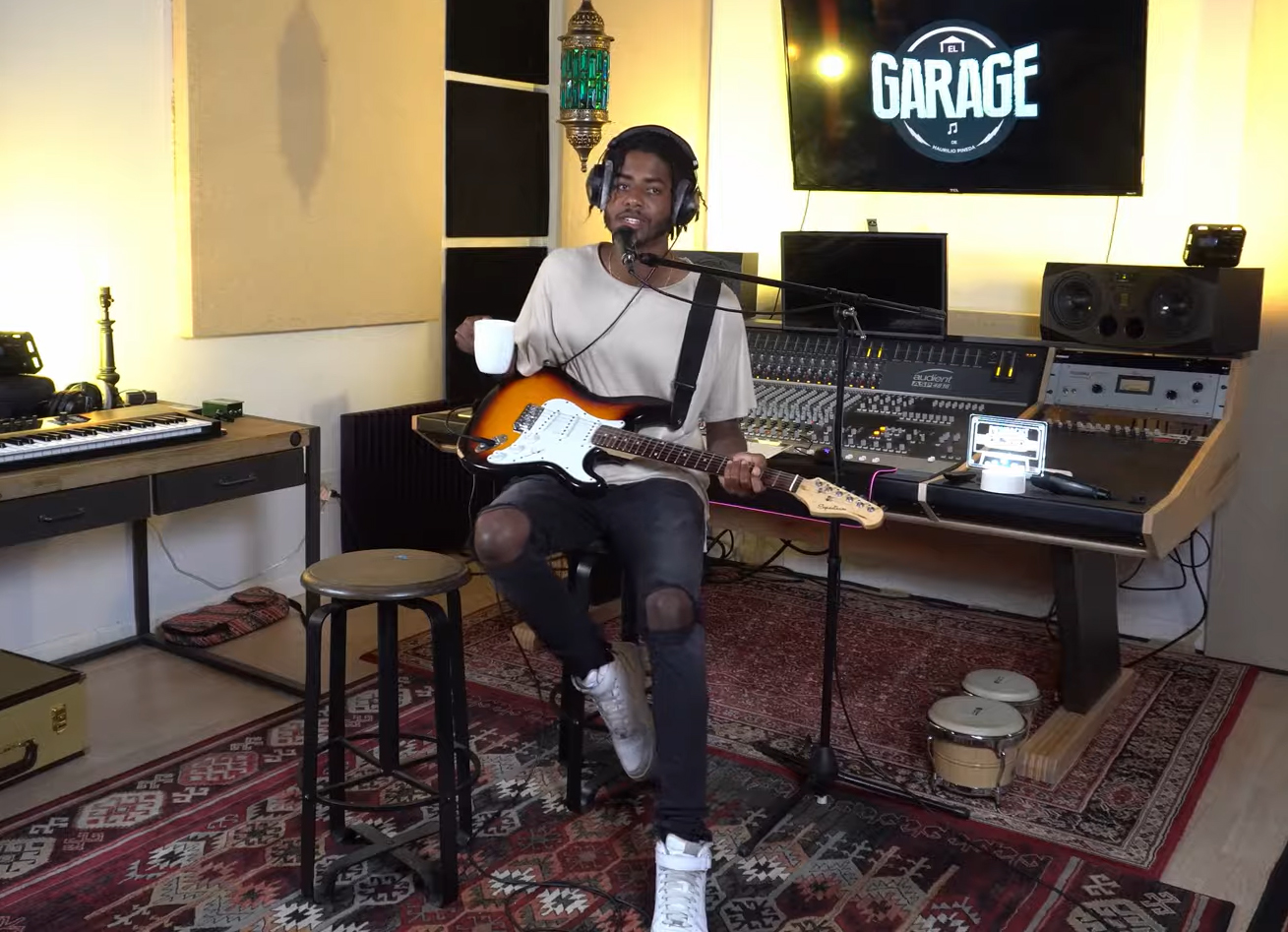 Is Ezra Waters still on TikTok?

Ezra’s TikTok profile appears to be disabled, though it is unclear why.

He had nearly 140,000 followers on TikTok and a total of 5million likes before his profile was deactivated.

The singer was also active on Instagram and Twitter, though his profiles also appear to be gone as well.

However, his SoundCloud, Apple Music, and Spotify are still available to the public.

What did people say about Ezra Waters?

TikTok users began questioning why Ezra’s profile had been deactivated, along with the rest of his social media.

Another wrote: “his music is on still tho.”

It is unknown when Ezra will return to the platform.