On Thursday, April 22, reports stated that the 57-year-old rapper had died. 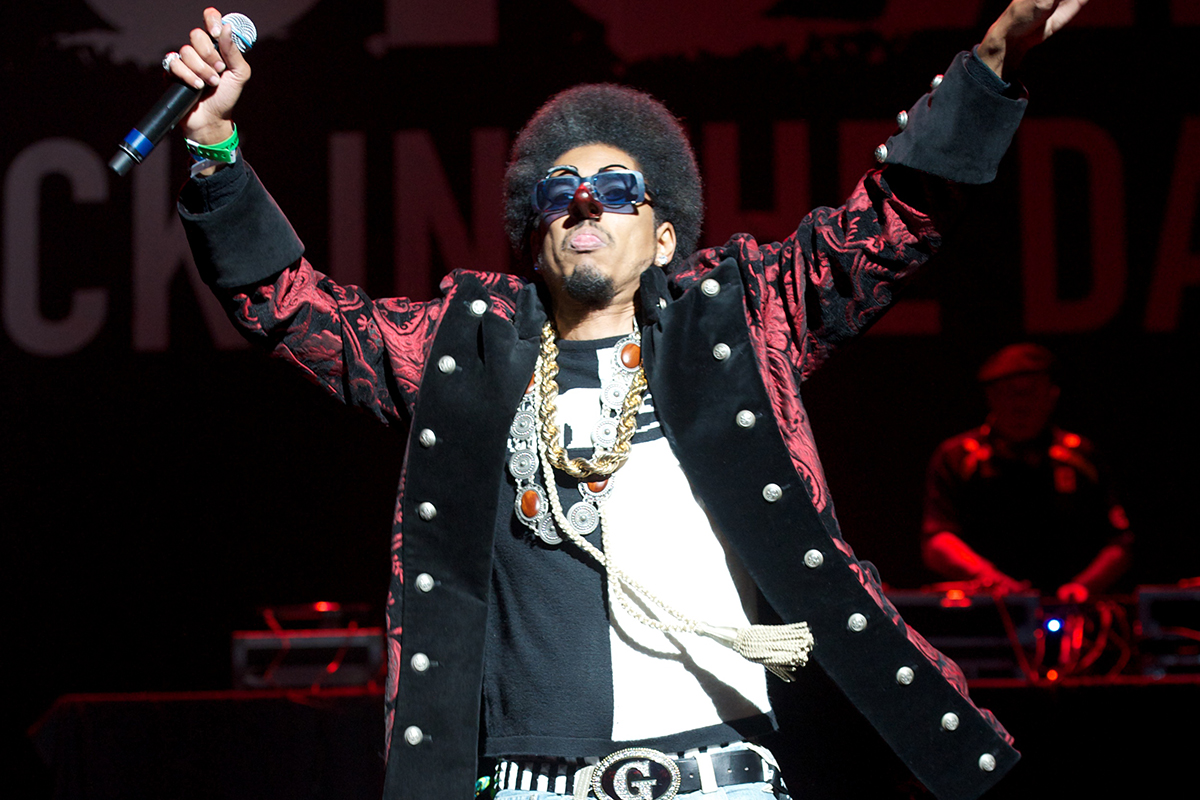 Who was Shock G?

Shock G, born Gregory Jacobs, was a rapper and producer.

He moved to Oakland, California, where the hip hop group Digital Underground was formed.

Shock G was the lead vocalist of the group.

Some of Digital Underground's biggest hits include The Humpty Dance, Same Song, We're All In The Same Gang and Kiss You Back.

Shock was featured on Shakur's song I Get Around and also helped produce his 1991 album 2Pacalyse Now. 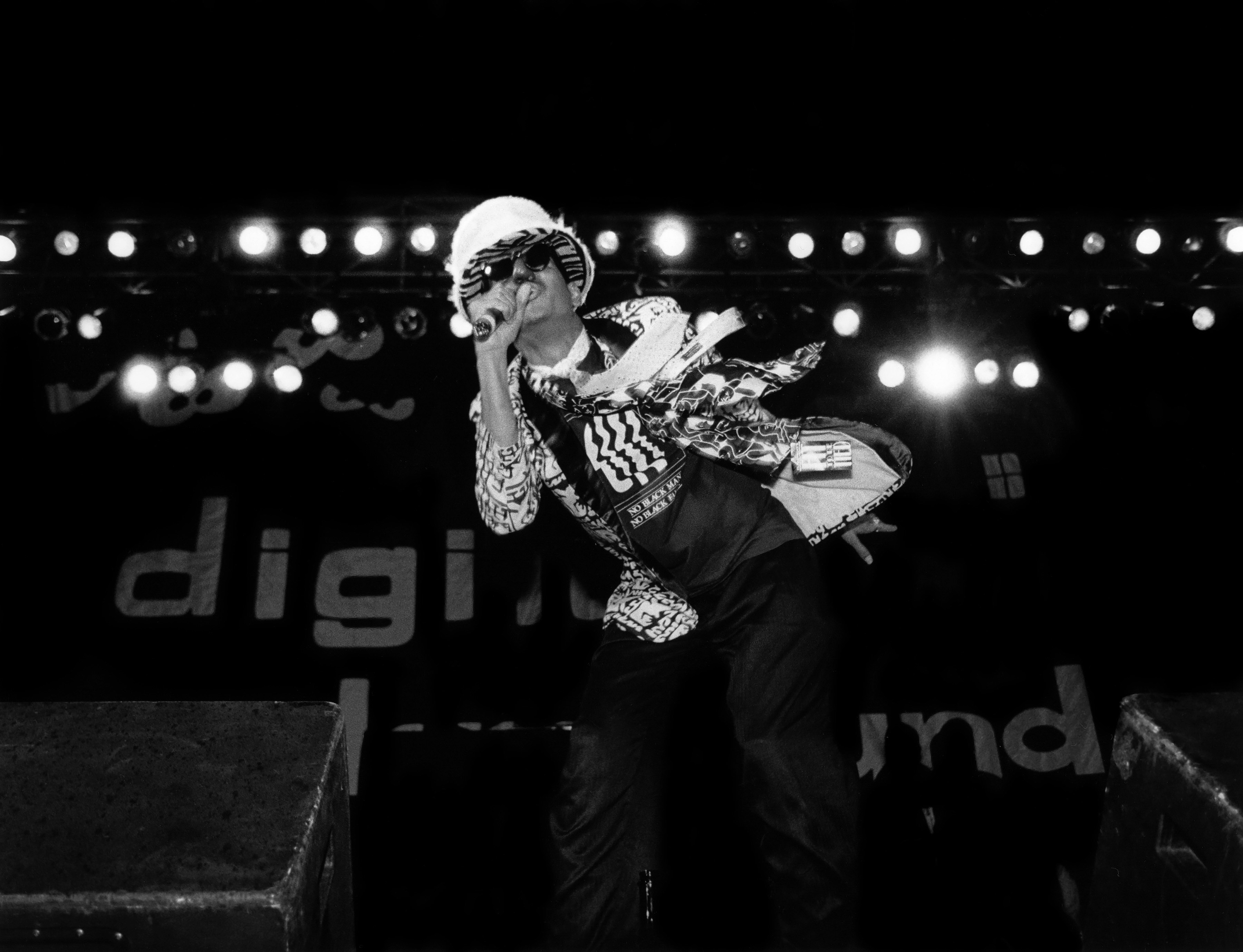 When did Shock G die?

On Thursday, April 22, Chopmaster J aka big Brutha, a friend of the rapper, announced Shock G was dead.

He wrote in the caption: "34 years ago almost to the day we had a wild idea we can be a hip hop band and take on the world through it all the dream became a reality and the reality became a nightmare for some.

"And now he’s awaken from the fame long live shock G Aka Humpty Hump and Rest In Peace my Brotha Greg Jacobs!!!"

A post shared by Chopmaster J Aka Big Brutha (@chopmasterj)

What happened to Digital Underground?

Digital Underground toured for approximately 20 years before the group's leader announced they would officially disband in 2008.

Shortly after Gregory made the announcement, the group confirmed that their album ..Cuz a D.U. Party Don't Stop!, which was released in May 2008, would be their last official studio album.