WOODY Harrelson's father Charles Harrelson has not played much of a role in the actor's life.

Harrelson went to prison when Woody was 21-years-old. 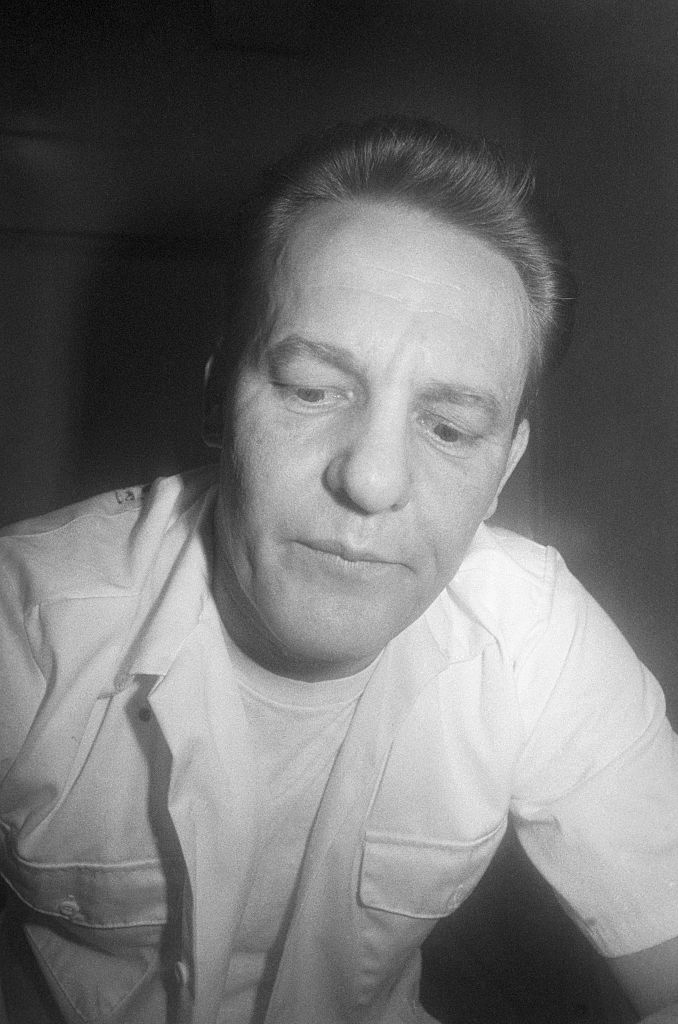 Who was Woody Harrelson's father Charles?

Harrelson was hired by Jamiel "Jimmy" Chagra for $250,000 to assassinate Wood, who was presiding over Chagra's trial on drug-related charges.

The killing marked the first time a federal judge had been assassinated in the U.S. and is "still etched in the city's lore," as San Antonio Express-News archives described. 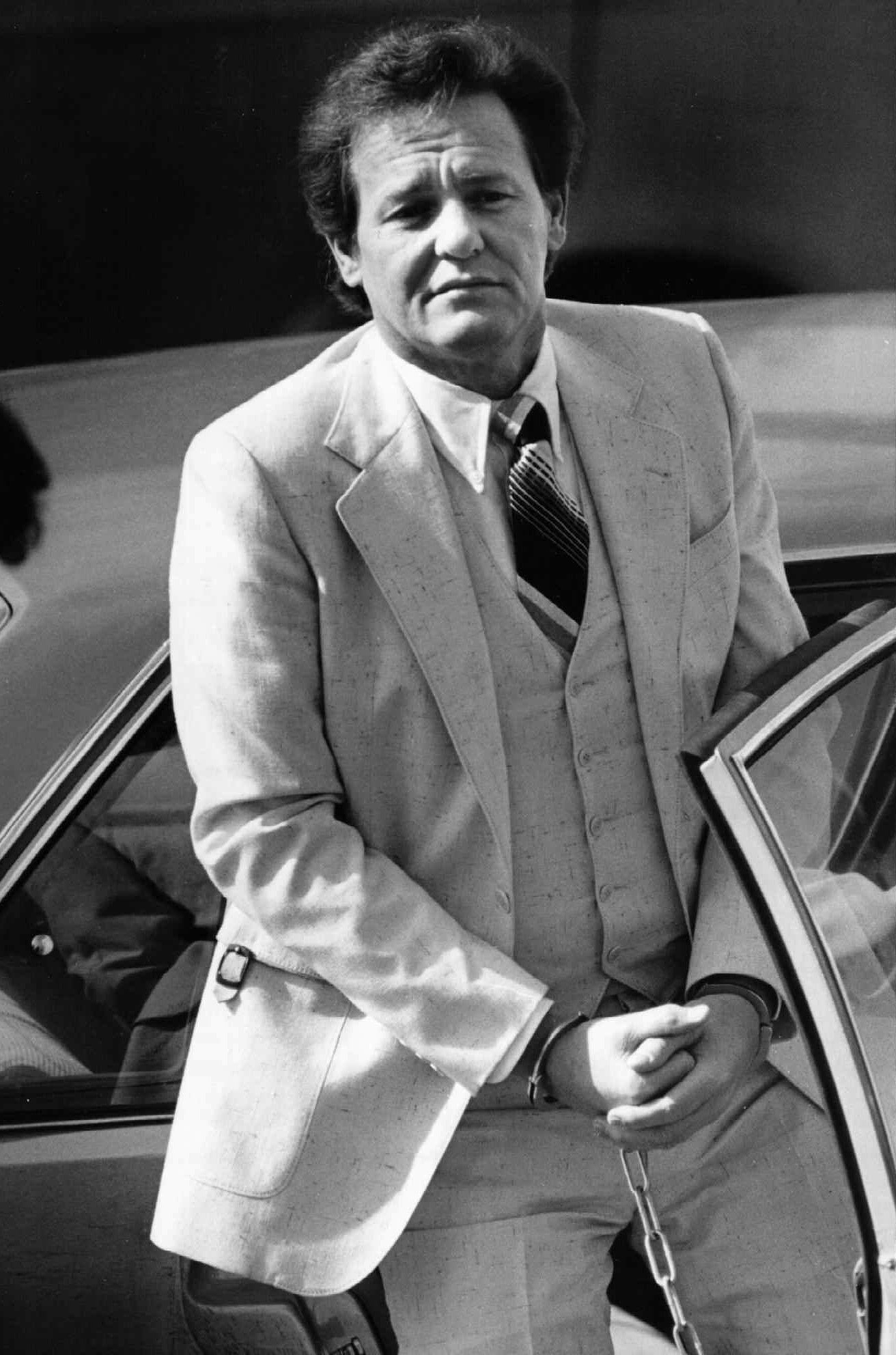 Wood was nicknamed "Maximum John" for the tough punishments he gave drug traffickers, the outlet wrote.

"It was the crime of the century, in San Antonio for sure," local defense lawyer Alan Brown told the San Antonio Express-News in 2017.

"It was the first time someone assassinated a sitting federal judge. It was such an iconoclastic case because it was believed a federal judge could not be touched."

Harrelson was eventually convicted in 1982 and sentenced to two consecutive life terms plus 5 years. 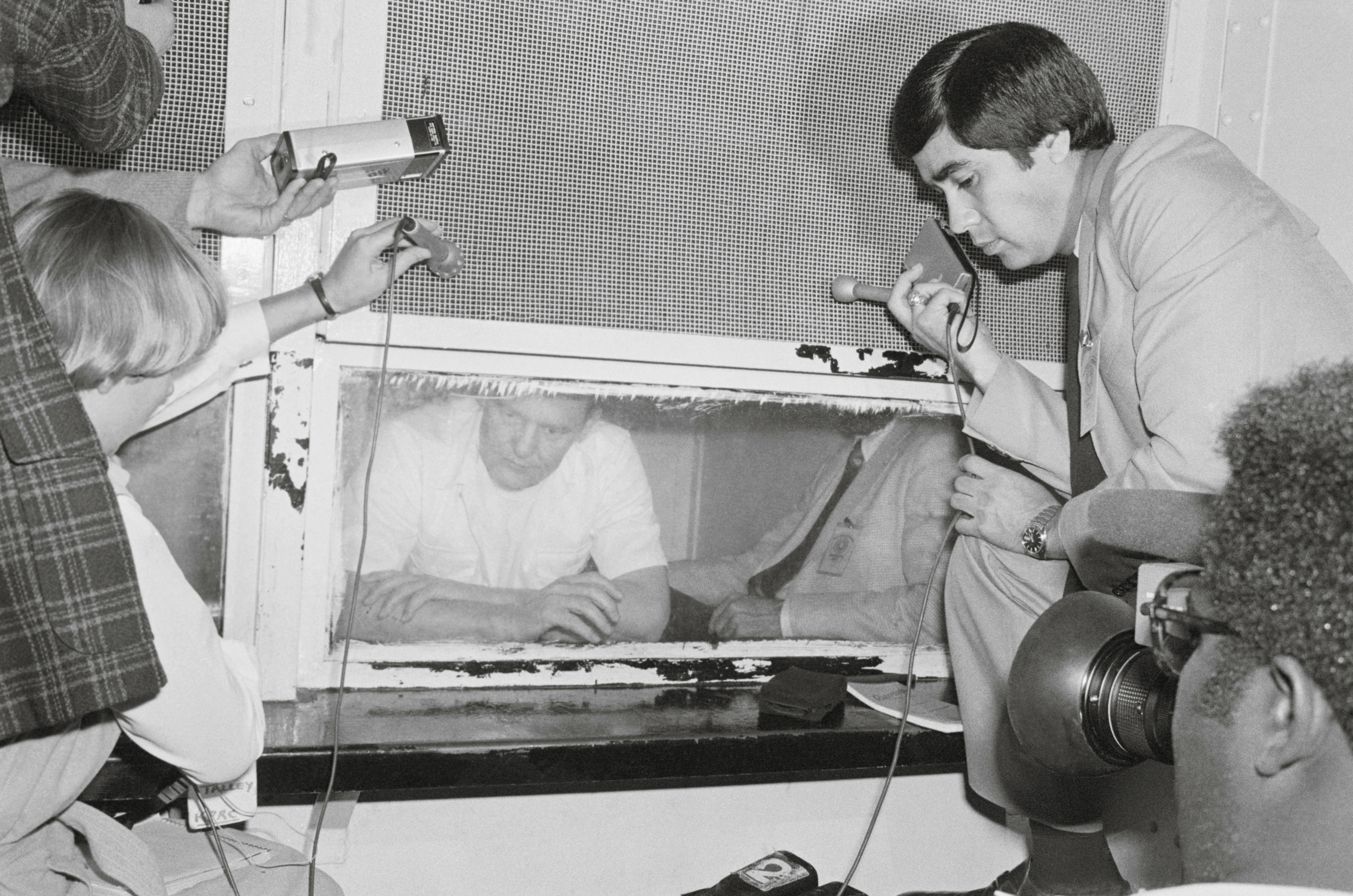 In 1988, Woody Harrelson told People magazine that his father left his mother in 1968.

Although he called the conviction a "travesty," he felt as though his father was not a presence in his life regardless.

"I don't feel he was much a father," Woody Harrelson said in the People interview. "He took no valid part in my upbringing."

Last year, Woody joined rappers Wiz Khalifa and MIA as "super-spreaders" of conspiracy theories about the pandemic which has caused hundreds of thousands of deaths globally, according to experts.

Research from Queensland University of Technology (QUT) in Australia found that a simple retweet or Instagram post from a celebrity can spread the misinformation about the virus much more widely. 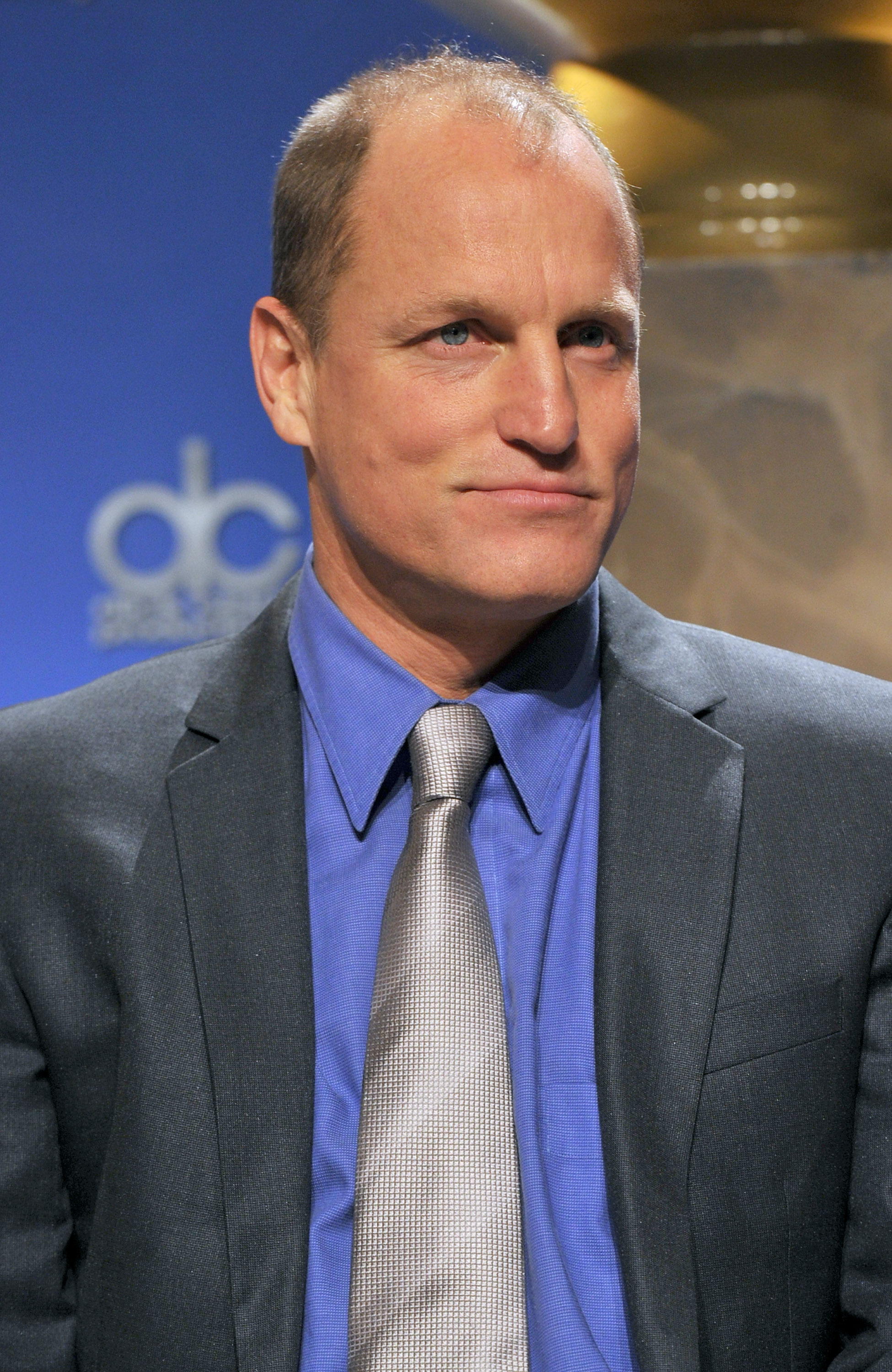 “These are the super-spreaders. These are the people who are really making something go viral,” said Axel Bruns, a professor with the school’s Technology’s Digital Media Research Centre.

In his presentation, Axel showed just how quickly celebrities' posts about unproven theories spread including Woody who falsely linked 5G internet to the COVID-19 outbreak.

The Zombieland star shared a now deleted video to his 2mill followers, labelled “Meanwhile the Chinese are bringing 5g antennas down.”

His followers were quick to point out that the footage was from an old documentary filmed during protests in Hong Kong and that people were actually pulling down facial recognition cameras.

The QUT research found misinformation about coronavirus spiked heavily straight after a celebrity posted about it.