As fans have learned all too well recently, the plan is for the leading role to keep changing hands 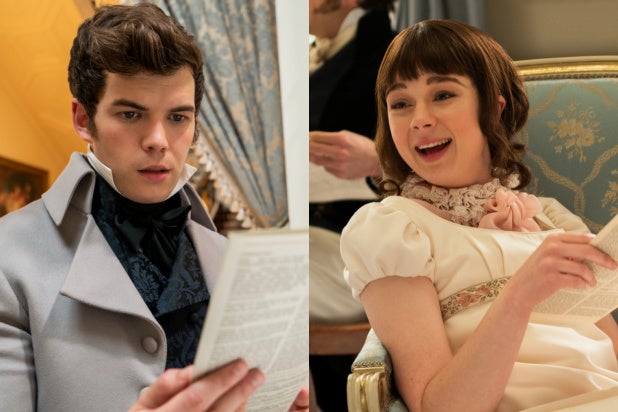 Netflix dropped some big “Bridgerton” news that’s got the ton buzzing Tuesday, revealing that the hit Shonda Rhimes romance series has received early renewals for Seasons 3 and 4. Now even though those two are a ways away, as production has just begun on Season 2, TheWrap thought that because many of you took Season 1 star Regé-Jean Page’s exit ahead of the second season pretty hard, it would be a good idea to prepare our dear readers for the most likely candidates to take over as leads for “Bridgerton’s” third and fourth season.

And for those answers we look to the Julia Quinn novel series on which “Bridgerton” is based.

As you probably know by now, Page’s Simon Basset, the Duke of Hastings, is not appearing on Season 2, but the reason for that is because he’s no longer the leading man, as the love story of Simon and Daphne Bridgerton (Phoebe Dynevor) was tied up pretty neatly at the end of Season 1. (Though the door is still open for him to return in future seasons.)

This is in line with the books, as the first book in Quinn’s series, “The Duke and I,” focuses on Daphne and Simon’s courtship. Then the second book, “The Viscount Who Loved Me,” moves on to Daphne’s eldest brother, Anthony Bridgerton (played by Jonathan Bailey), and his search for a wife. 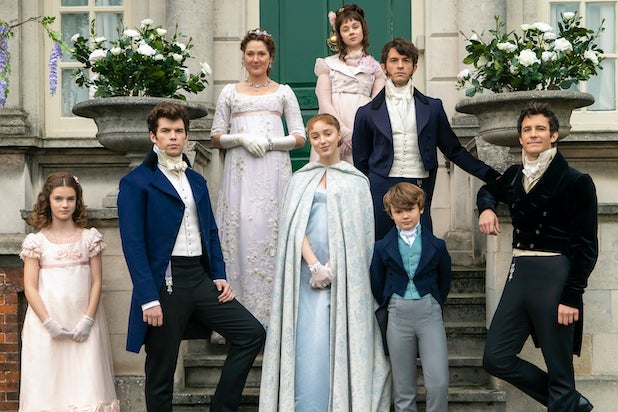 Rhimes and “Bridgerton” creator Chris Van Dusen have the same plan for their seasons of “Bridgerton,” with Season 2, which has just begun production, set to focus on Anthony as its leading man and adding new cast members, including “Sex Education” alum Simone Ashley, who will star alongside Bailey in Season 2 of “Bridgerton,” playing Kate Sharma, the main love interest for Anthony.

Netflix did not immediately respond to TheWrap’s request for comment on plot details for Seasons 3 and 4.

So if “Bridgerton” gets an eight-season run, the likely scenario is it would move on to cover the love lives of the four youngest Bridgerton siblings in order: Eloise (Claudia Jessie), Francesca (Ruby Stokes), Gregory (Will Tilston) and Hyacinth (Florence Hunt).

In case you were wondering, here is the full list of Quinn’s “Bridgerton” novels with their corresponding sibling. As you can see, Daphne kicks things off, though she is the fourth-born Bridgerton, and the rest of the siblings’ stories are told in chronological birth order.

Anthony – Book 2, “The Viscount Who Loved Me”

Benedict – Book 3, “An Offer From a Gentleman”

Francesca – Book 6, “When He Was Wicked”

If TheWrap’s dear readers would like to find out more about what Van Dusen is planning for Season 2 — and beyond — they can head over here.