TCA 2021: ”We were all in agreement early on that that was the way to go,“ showrunner Kourtney Kang says 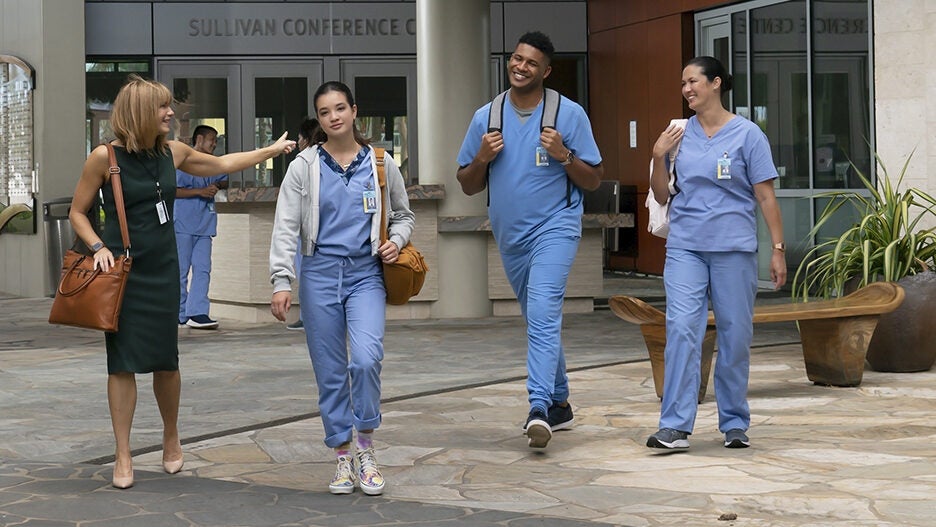 Disney’s upcoming “Doogie Howser” reboot may be set partially in a hospital, but don’t expect to see COVID-19 make an appearance.

“It was definitely a question early on,” showrunner Kourtney Kang said during a Television Critics Association press tour panel on Thursday when asked about how the show navigated the decision to represent the pandemic. Ultimately, the producers decided an escapist approach was most appropriate for the family-friendly Disney+ series.

“Our show is so hopeful and escapist and so uplifting that having this magical world where we don’t have to touch on that felt like the right decision,” she said. “We were all in agreement early on that that was the way to go.” 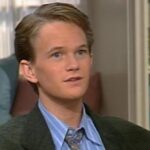 The original “Doogie Howser, M.D.,” led by Neil Patrick Harris, ran for four seasons on ABC from 1989 to 1993. Read more about what Kang and the “Doogie Kamealoha” producers had to say about a potential Harris cameo here.