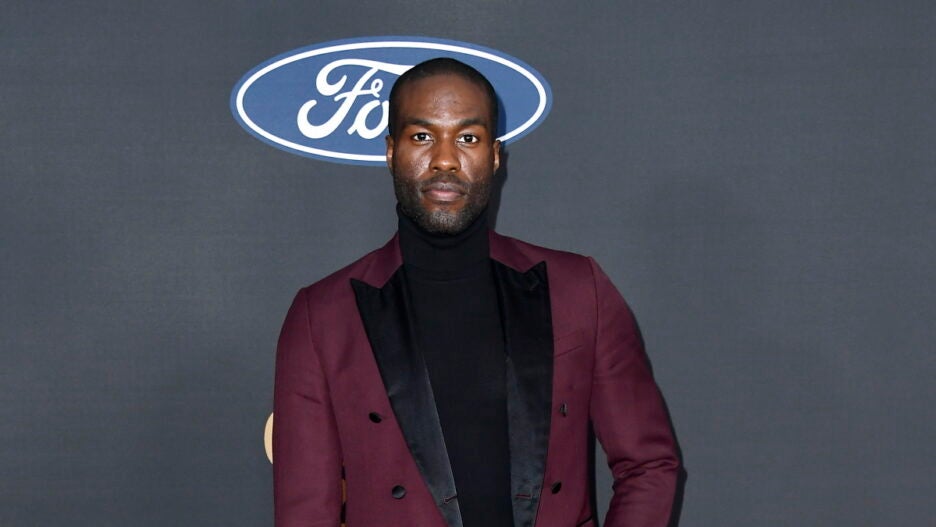 Yahya Abdul-Mateen II is set to star in dystopian crime thriller “By All” for Warner Bros., according to an individual with knowledge of the project.

Steven Caple Jr. — who directed “Creed II” for Warner Bros. and is currently helming the latest installment of the “Transformers” franchise, “Transformers: Rise of the Beasts” — is attached to direct the project. Juel Taylor and Tony Rettenmaier wrote the screenplay and short story on which “By All” was based.

Warner Bros. acquired the “By All” package, which was initially developed by Legendary Entertainment and the Gotham Group, as a potential franchise vehicle for the star best known as playing Black Manta in the “Aquaman” franchise. 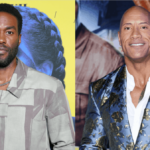 According to the Hollywood Reporter, which first reported the news, “By All” centers on “the aftermath of a tragic event and follows Donte, a man struggling to make ends meet who is forced to go on the run in a world without police, where justice is crowd-sourced.”

Caple will produce “By All” alongside Legendary’s Mary Parent and Alex Garcia as well as Gotham Group’s Ellen Goldsmith-Vein and Eric Robinson. Taylor and Rettenmaier will produce as well. Warner Bros. executive Niija Kuykendall is overseeing “By All” for the studio.

Abdul-Mateen is currently in production on “Aquaman and the Lost Kingdom” and will next be seen in the upcoming “Matrix 4.” He most recently wrapped the thriller “Ambulance” opposite Jake Gyllenhaal for director Michael Bay.

Abdul-Mateen is repped by WME, M88 and Ziffren Brittenham.