Young Sheldon stars child actor Iain Armitage in the lead role of boy genius Sheldon Cooper. The CBS comedy gives fans an insight into what the famous Big Bang Theory character was like as a child. Here’s everything you need to know about streaming Young Sheldon.

The third series started in September last year but as filming was halted in March, the season was one episode shorter than usual with 21 instalments.

Filming for series four started in September and now the comedy has almost arrived. 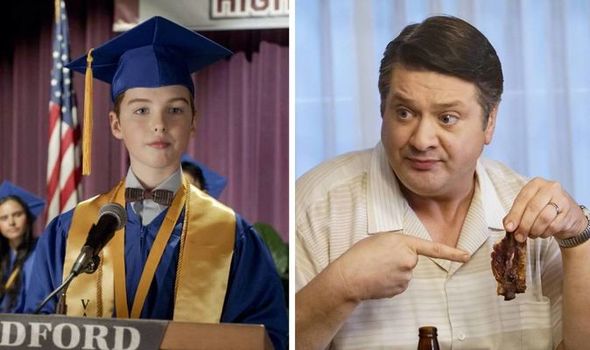 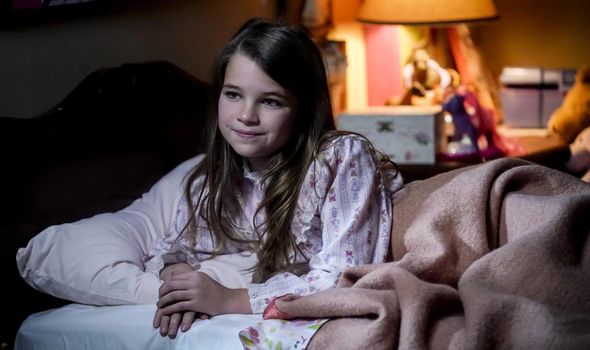 Young Sheldon seasons one to three are ready to watch on streaming service CBS All Access.

However, after what is assumed to be a multi-million dollar deal, the official home of Young Sheldon will be new streaming platform HBO Max.

The streamer had already reportedly paid more than $500million for The Big Bang Theory and so was eager to get its hands on Young Sheldon as well.

So fans of the comedy shows will be able to access both via HBO Max. 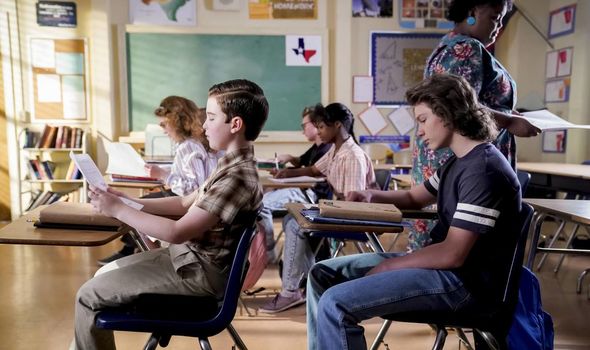 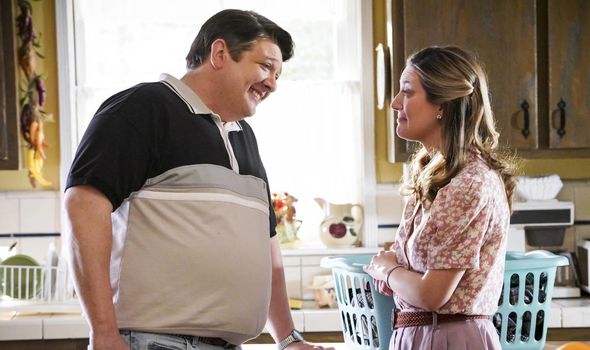 “We are so proud to be the home of this beloved franchise and the place where new and existing fans can learn about young Sheldon Cooper’s roots.”

HBO Max is free for HBO TV subscribers but costs $15 (xx) per month who haven’t already got HBO TV.

Even though Young Sheldon will be on HBO Max, some fans will still be able to watch on CBS All Access.

Exactly when Young Sheldon will be ready to watch on these streaming services has not been announced but it is bound to be a short wait following the premiere date this week.

However, it is a very different story for those living in the UK.

After an entire season of Young Sheldon is finished being shown in America, it is then eventually shown on Channel 4’s E4.

A UK release date hasn’t been announced for series four but as it will only start in the States on November 5, Young Sheldon is likely to make a UK return sometime in 2021.

When the series does start on E4, the entirety of Young Sheldon season four will be released on Channel 4’s streaming service All4.

Young Sheldon season 4 will start on Thursday, November 5, on CBS.