Netflix has dropped its six-part crime drama Young Wallander, which explores how the young Swedish detective was shaped early on in his career. The show is more of a reimagining than a straight prequel with the action set in modern-day Sweden instead of the 60s or 70s when the character would have been younger. Express.co.uk looks at the cast of Young Wallander.

Young Wallander feels like something of an anomaly in the age of international television with shows such as Spanish-language series Money Heist and German sci-fi thriller Dark proving to be smash hits.

The show is set in contemporary Sweden, however, unlike most Scandi Noir Young Wallander has been filmed in English.

Additionally, many of the cast members are British and are likely to be recognisable to UK audiences.

The show follows on from the Wallander TV series, starring Sir Kenneth Branagh as the detective which was also filmed in English. 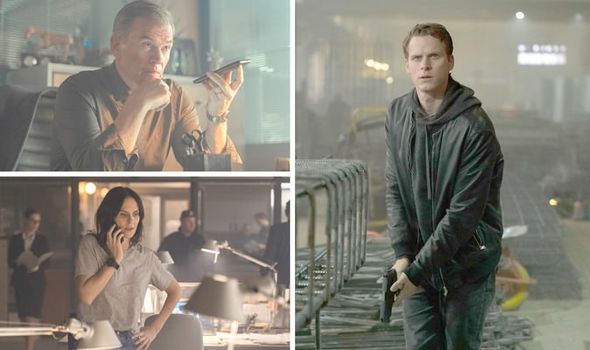 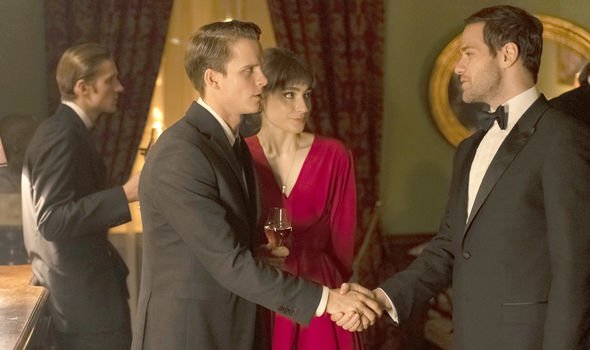 While most of the cast is British, Swedish actor Adam Pålsson takes on the role of Kurt Wallander, who is haunted by tragedy when he witnesses a horrific crime on his own doorstep.

Prior to landing the lead part in Young Wallander, Pålsson has starred in Nordic Noir The Bridge or Bron/Broen.

His other roles include Before We Die, Moscow Noir and HBO’s comedy Avenue 5 with Hugh Laurie.

Speaking about landing the coveted role of Wallander, Pålsson said: “I couldn’t be more honoured and thrilled to have the opportunity to play the young Kurt Wallander, and to explore the defining events in the life of this complex, driven protagonist, created by the brilliant Henning Mankell.

“With a terrific cast and creative team, I have every confidence that our new version will resonate both in Sweden and with audiences worldwide. 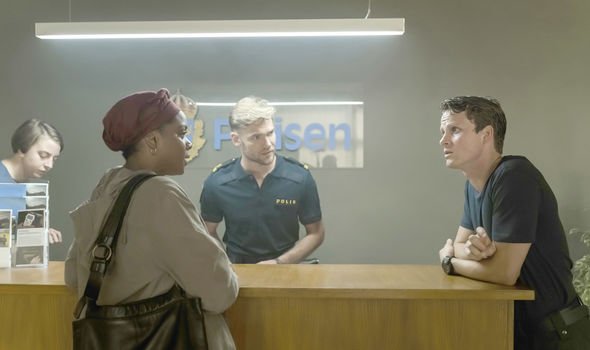 Liverpool-born actress Leanne Best takes on the role of Frida Rask, one of Wallander’s superiors who sees potential in him.

Best has starred in many British shows including Cold Feet, Line of Duty Home Fires and Undercover.

Among her film credits are Star Wars Episode VII: The Force Awakens and The Infiltrator starring Bryan Cranston.

Further credits include Carnival Row, Isolation Stories, Fortitude and Tin Star. She will next be appearing in The Barking Murders. 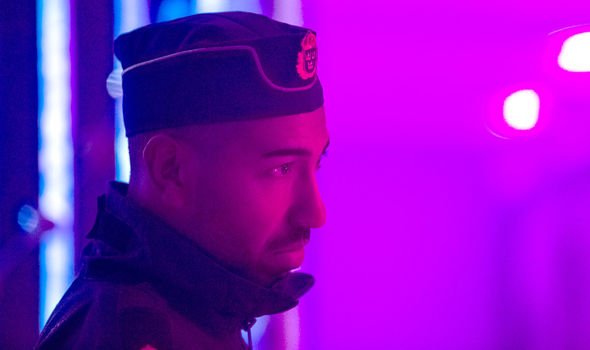 British star Richard Dillane takes on the part of another senior officer who wants Wallander looking into a gruesome murder.

Londoner Dillane has starred across film and television in the likes of The Last Kingdom, Argo, The Dark Knight, The Last Post and The White Princess.

Playing the role of Mona is English actress Ellise Chappell, who is no stranger to screens either.

She has played Morwenna Carne in Poldark as well as starring in New Blood, Yesterday, Reappear and Mis Scarlet and the Duke.

The star’s previous credits include Dark Heart, The State and Marcella, while films include Robin Hood and Ben-Hur.

Atour is also a writer, director and producer who has helmed short films If It Bleeds It Leads, Woburn and Every Man for Himself.

Other cast members in Young Wallander include Sara Seyed as Jasmine, Jordan Adene as Ibra, Kiza Deen as Mariam, Alan Emrys as Gustav Munck and Charles Mnene as Bash.