Zero on Netflix follows a shy second-generation Italian who discovers he has incredible powers. This modern superhero will learn to open up to the world and to love. The series is set to launch this week, April 21, bringing together a talented cast. 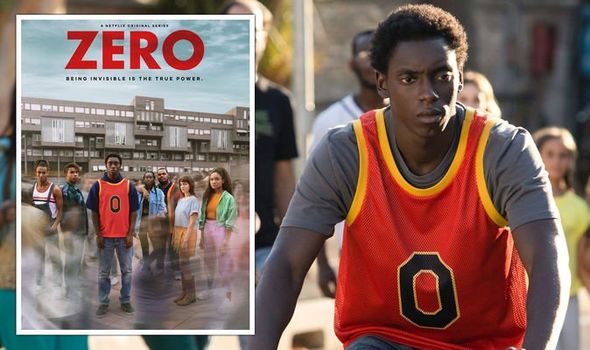 Inspired by the novel Non ho mai avuto la mia eta (I Was Never My Age) by Antonio Dikele Distefano, the series is also co-written by the original author.

At 27-years-old, Distefano has self-published several books, with I Was Never My Age released in 2018.

Netflix has described the show as “an original and unique exploration of the Milanese suburbs, a rich and diverse world of underrepresented cultures mixed with rap elements”. 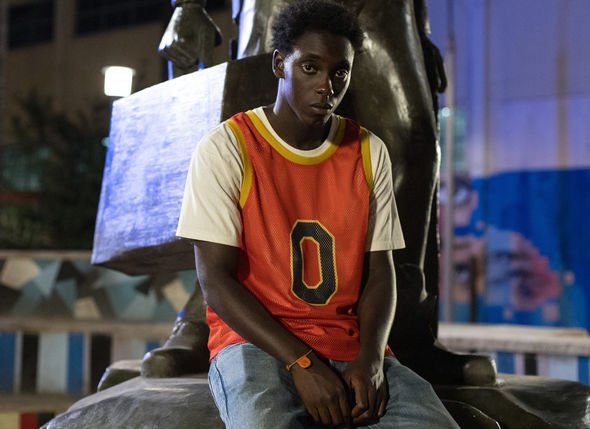 Who is in the cast of Zero on Netflix?

Dave Seke will be playing the title character Zero, a second-generation African Italian born in Milan.

Zero discovers he has the superpower of invisibility, using it to help his friends, family and find his place.

For new talent, Dave Seke, this is his first role, starring in all eight episodes of the show. 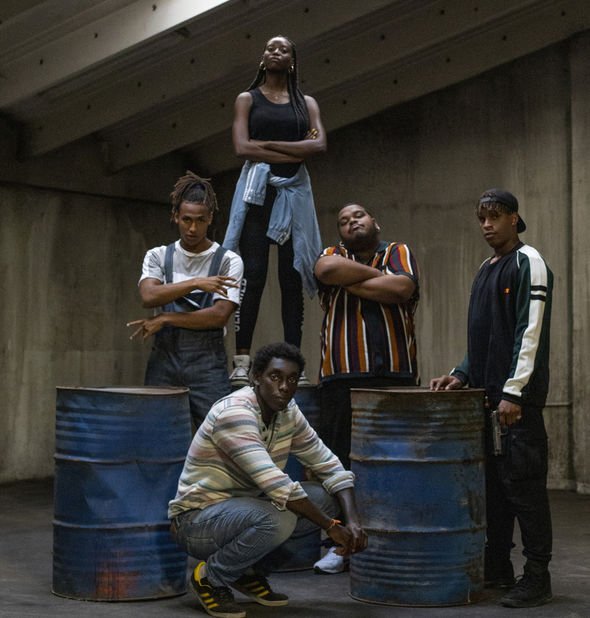 Fall, playing Shariff, is an Italian actor and newcomer, with his first role in Arrivano I prof from 2018.

Grannò is playing Anna and recently starred in the mini-series Il Capitano Maria in 2018.

She also starred in DOC – Nelle tue mani, Wonder When You’ll Miss Me and The Time Indifference.

Some of her upcoming projects include Euphony, directed by Sunny Smith, and Security from director Peter Chelsom.

Crudele is playing Sandokan and is best known for his role as Big Jim Colosimo in Boardwalk Empire.

He has also starred in Velvet, Step Up All In and The Mercury Conspiracy.

Other newcomers in the show include Dylan Magan playing Momo and Daniela Scattolin as Sara.

Zero is being directed by Ivan Silvestrini (director of Monolith), Paola Randi (Little Tito and the Aliens), Margherita Ferri (Zen in the Ice Raft) and Mohamed Hossameldin (Yousef).

Zero is available to watch on Netflix, April 21.