The record warmth — which fueled deadly heat waves, droughts, intense wildfires and other environmental disasters around the world in 2020 — occurred despite the development in the second half of the year of La Niña, a global climate phenomenon marked by surface cooling across much of the equatorial Pacific Ocean.

And while 2020 may tie the record, all of the last six years are among the hottest ever, said Freja Vamborg, a senior scientist with the Copernicus Climate Change Service.

“It’s a reminder that temperatures are changing and will continue to change if we don’t cut greenhouse gas emissions,” Dr. Vamborg said.

According to Copernicus, a program of the European Union, the global average temperature in 2020 was 1.25 degrees Celsius (about 2.25 degrees Fahrenheit) warmer than the average from 1850 to 1900, before the rise of emissions from spreading industrialization. The 2020 average was very slightly lower than the average in 2016, too small a difference to be significant. 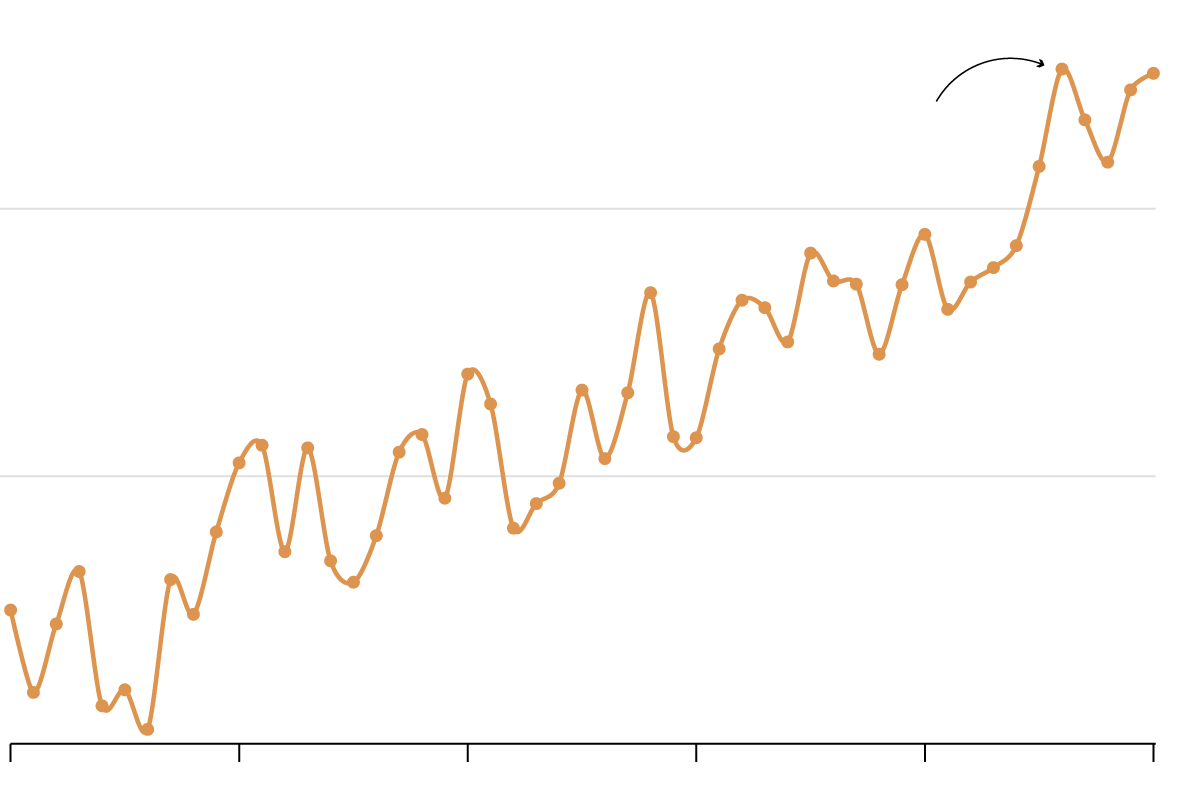 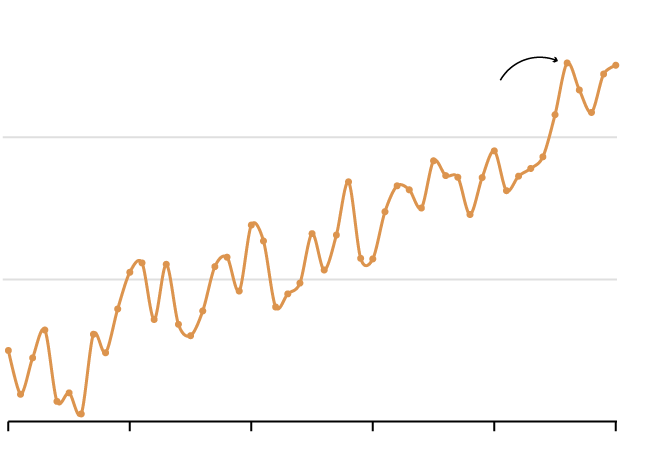 The preindustrial baseline, which averages global temperatures between 1850 and 1900, is based on a report from the Intergovernmental Panel on Climate Change.

Some regions experienced exceptional warming. For the second year in a row, Europe had its warmest year ever, and suffered from deadly heat waves. But the temperature difference between 2020 and 2019 was striking: 2020 was 0.4 degrees Celsius, or nearly three-quarters of a degree Fahrenheit, warmer. 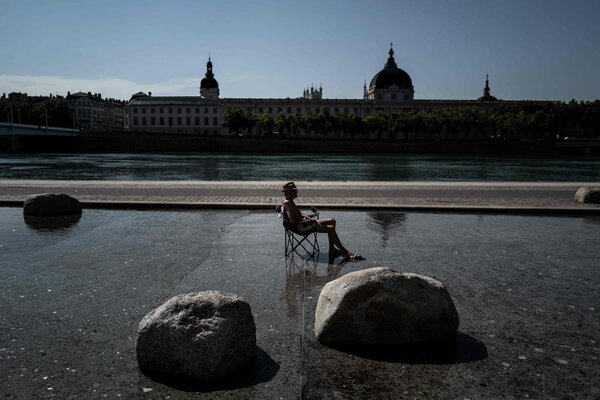 While not quite as drastic as in Europe, temperatures across North America were above average as well. The warming played a critical role in widespread drought that affected most of the western half of the United States and intense wildfires that ravaged California and Colorado.

In the Arctic, and especially in parts of Siberia, abnormally warm conditions persisted through most of the year. The heat led to drying of vegetation that in Siberia helped fuel one of the most intensive wildfire seasons in history.

Parts of the Southern Hemisphere experienced lower than average temperatures, possibly as a result of the arrival of La Niña conditions in the second half of 2020.

Dr. Vamborg said that it is difficult to attribute any temperature differences directly to La Niña, but the cooling effect of the phenomenon may be why December 2020, when La Niña was strengthening, was only the sixth warmest December ever, while most of the other months of the year were in the top three.

Zeke Hausfather, a research scientist at Berkeley Earth, an independent research group in California, said the greatest effect of La Niña on global temperatures tends to come several months after conditions peak in the Pacific. “So while certainly La Niña had some cooling effect in the last few months, it’s likely going to have a bigger impact on 2021 temperatures,” he said.

Dr. Hausfather said it was striking that 2020 matched 2016, because that year’s record warmth was fueled by El Niño. El Niño is essentially the opposite of La Niña, when surface warming in the Pacific tends to supercharge global temperatures.

So 2020 and 2016 being equally warm, Dr. Hausfather said, means that the last five years of global warming have had a cumulative effect that is about the same as El Niño.

Berkeley Earth will release its own analysis of 2020 global temperatures later this month, as will the National Oceanic and Atmospheric Administration and NASA. The three analyses take a similar approach, essentially compiling thousands of temperature measurements worldwide.

Copernicus employs a technique called re-analysis, which uses fewer temperature measurements but adds other weather data like air pressure, and feeds it all into a computer model to come up with its temperature averages.

Despite the differences, the results of the analyses tend to be very similar.