WELLINGTON (Reuters) – The Australian man accused of killing 51 worshippers at two mosques in New Zealand in March pleaded not guilty to all charges in a court on Friday. 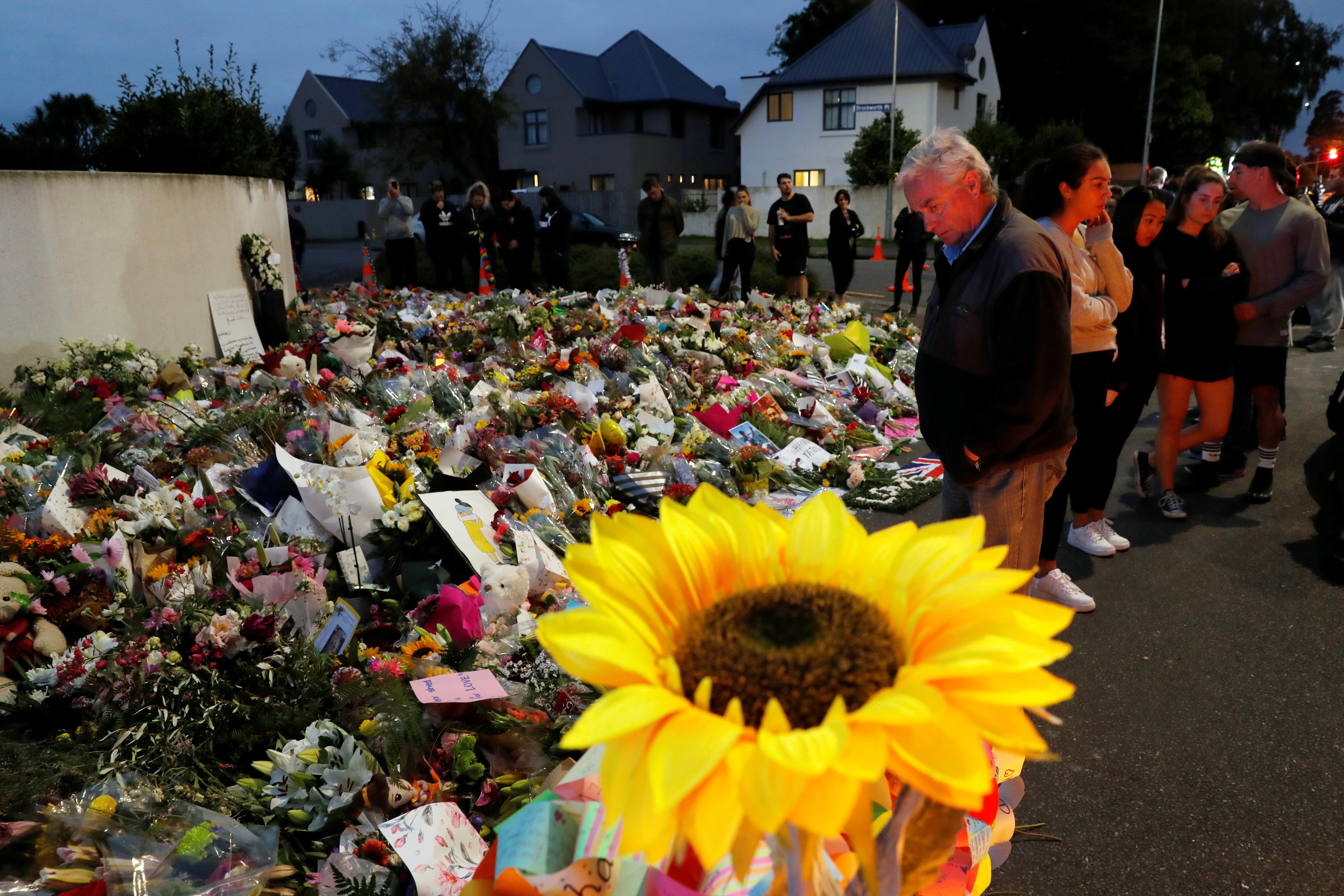 Brenton Tarrant, 29, appeared by video link and entered his plea through his lawyers.

High Court Justice Cameron Mander said the trial will begin on May 4 next year.

Judge Mander said that courts usually endeavored to bring cases to trial within a year of the event, but that “the scale and complexity of this case makes this challenging”

Tarrant has been remanded in custody until Aug. 16 when a case review hearing is scheduled.

Tarrant stood facing the camera from a high security facility in Auckland, mostly with an impassive expression but smirking at times including as his lawyer entered a not guilty plea on his behalf.

Around 80 members of Christchurch’s Muslim community sat in the back of the court, solemn and quiet throughout the appearance. There were some quiet gasps when the not guilty plea was entered by the Tarrant’s lawyer.

At the last hearing on April 5, the court had ordered Tarrant to undergo mental assessment first to determine whether he was fit to stand trial.

The Judge said on Friday that there were no issues arising from mental health assessments and defendant is fit to stand trial.