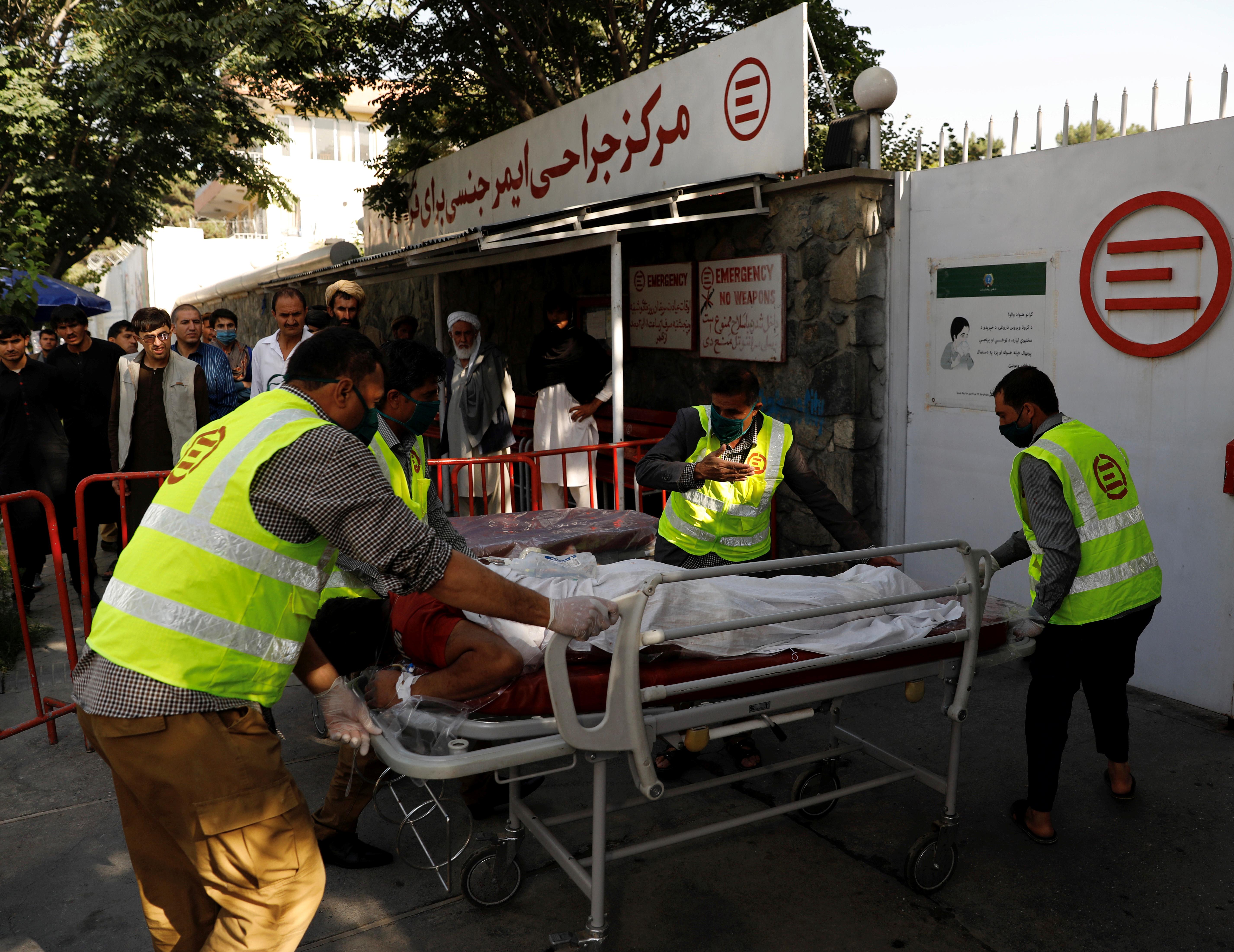 “Today, once again the enemy of Afghanistan tried to harm Saleh, but they failed to get to their evil aim, and Saleh escaped the attack unharmed,” Razwan Murad, a spokesman for Saleh’s office, wrote on Facebook.

He told Reuters the bomb targeted Saleh’s convoy and some of his bodyguards were injured.

Health ministry officials said two bodies and seven injured have been transported to the hospital so far.