The French cook, who opened Le Gavroche in 1967 with Michel Roux, had been unwell for a while, his family said. 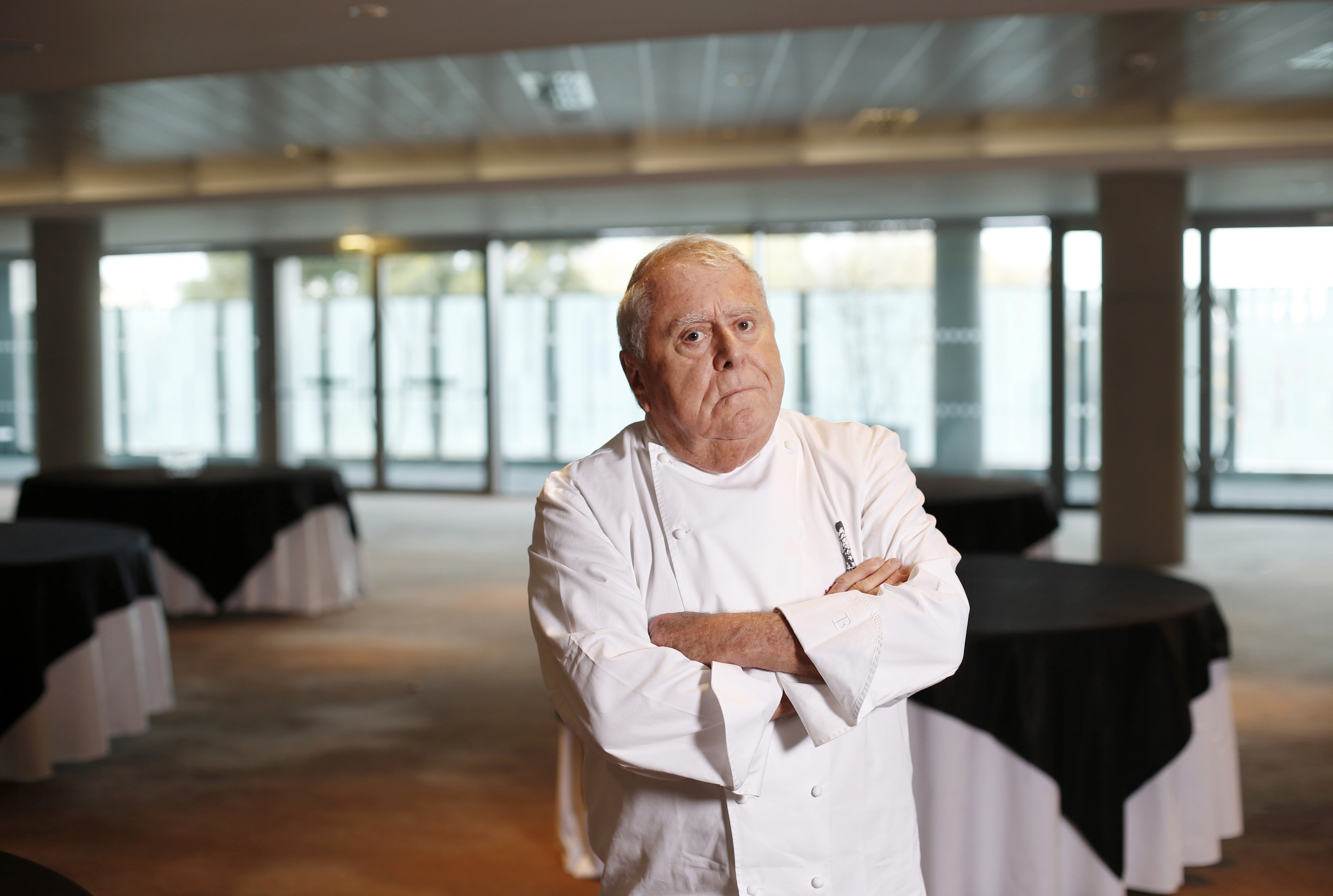 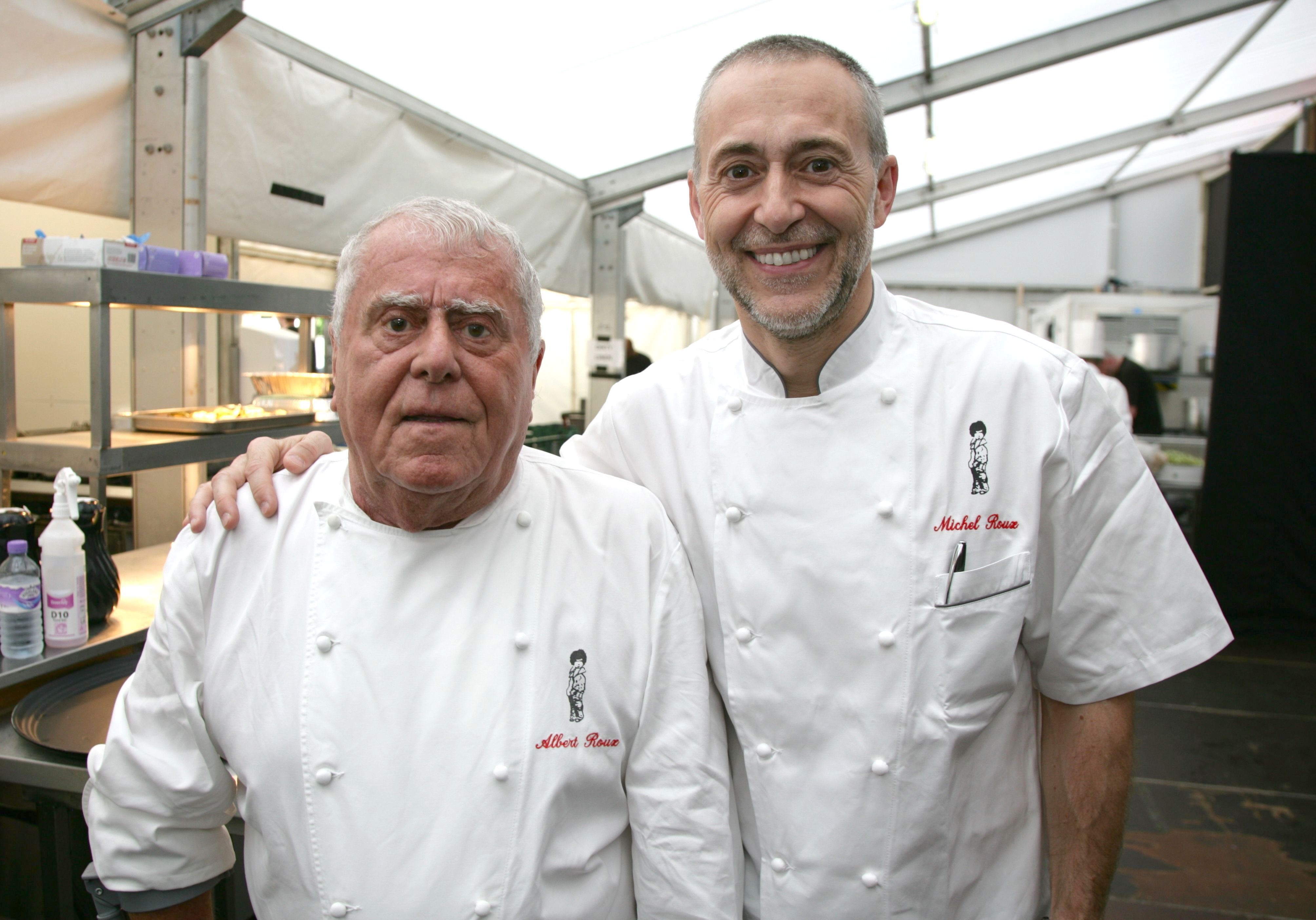 They announced today he had tragically passed away on January 4 leaving behind son Michel Roux Jr.

A statement said: "The Roux family has announced the sad passing of Albert Roux, OBE, KFO, who had been unwell for a while, at the age 85 on 4th January 2021.

“Albert is credited, along with his late brother Michel Roux, with starting London’s culinary revolution with the opening of Le Gavroche in 1967."

Tributes have flooded in for the chef since his death led by his son Michel Roux Jr.

He said: "He was a mentor for so many people in the hospitality industry, and a real inspiration to budding chefs, including me."

Chef James Martin said: "Such a sad start to the year… Albert Roux was a true titan of the food scene in this country and inspired and trained some of the best and biggest names in the business.

"RIP and today I will open a bottle of the finest red and raise a glass… in fact the bottle to you and your brother and say thank you for everything. My thoughts to all the Roux family and friends."

Food critic Jay Rayner tweeted: "Albert Roux was an extraordinary man, who left a massive mark on the food story of his adopted country.

"The roll call of chefs who went through the kitchens of Le Gavroche alone, is a significant slab of a part of modern UK restaurant culture. RIP."

While Piers Morgan wrote: "RIP Albert Roux, 85, just 9 months after the death of his brother Michel.

"Both wonderful characters, touched by genius, who brought pleasure to many palates. Thank you."

His death comes just ten months after brother Michel died aged 79 after a long battle with a lung condition.

The opening of Le Gavroche kick-started a culinary revolution in the capital and became the first restaurant in Britain to receive three Michelin stars in 1982.

Albert and Michel followed their success with Le Gavroche by opening The Waterside Inn in Bray in 1972.

In the inaugural Michelin Guide, published in 1974, The Waterside Inn was awarded one star, then two in 1977 and three in 1985.

It is the only restaurant in the world outside France to have retained three stars ever since after Le Gavroche lost one of its stars.

A statement from The Michelin Guide said: "Albert Roux OBE, along with his late brother Michel, was a father of the UK restaurant industry and his legacy will live on through the many chefs who passed through his kitchen.

"All of us at the Michelin Guide send our heartfelt condolences to the Roux family."

Albert and Michel co-founded the Roux Scholarship in 1985 to help budding young chefs.

They were both awarded an OBE in 2002 and the Lifetime Achievement Award at the 1995 Cateys and the Silver Catey in 2008.

Albert was also the patron of the Clink charity, which runs restaurants in working jails with all the food prepared by prisoners. 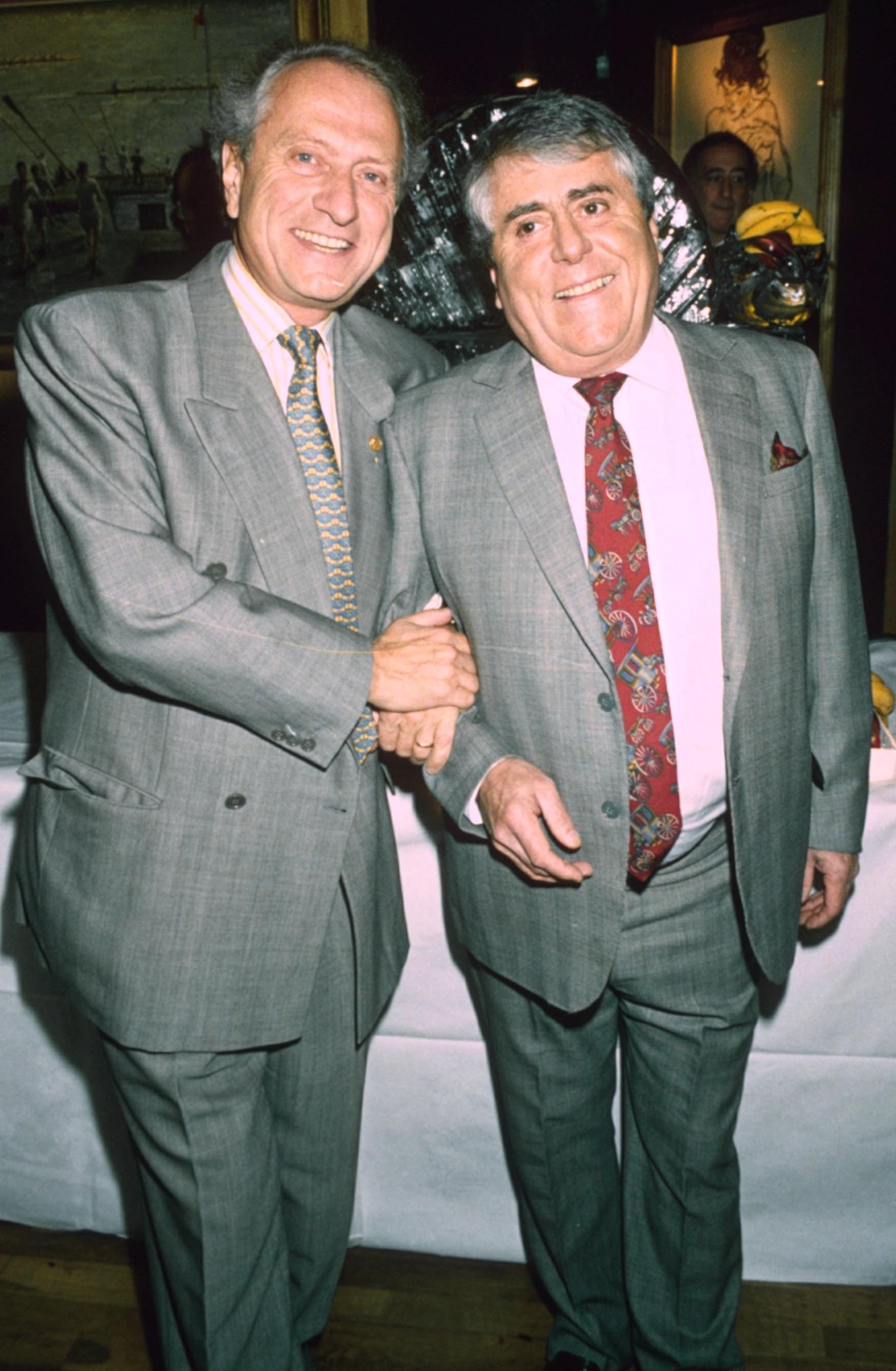