Police attended the scene of a “disturbance” at a house on the Isle of Bute in Scotland.

Aaron Campbell, who raped and killed six-year-old Alesha last summer, used lived at the property before his heinous crime.

A window of the home can be seen smashed and a van parked nearby also had its windows smashed in the early hours of May 25.

People living nearby on the Isle of Bute have reacted angrily to the vandalism. 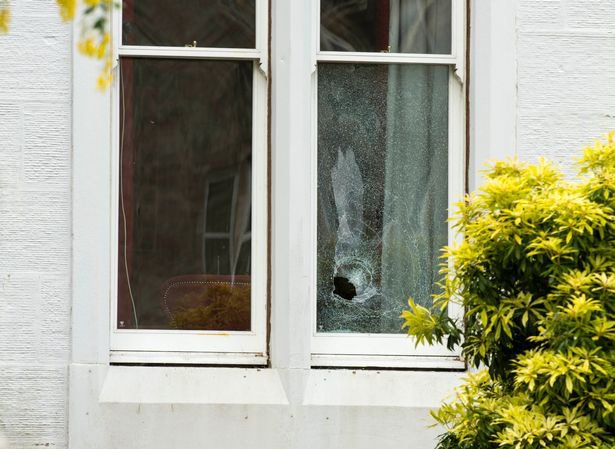 They say Campbell’s mum Janette helped to bring her son to justice by calling police over suspicious behaviour.

Janette had CCTV cameras on the property which caught her son’s movements on the day of Alesha’s murder – and had just taken them down.

And the next day, her home and van were targeted, according to a nearby resident.

They told the Daily Record: “That was removed and it happened straight away.

Alesha was abducted from her bed in her grandparents’ home on July 2 by Campbell, now 17, and taken to woodland where she was raped and killed. 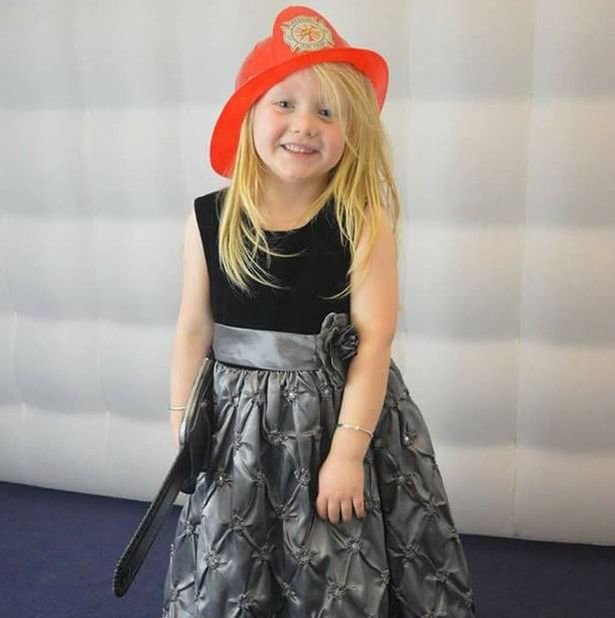 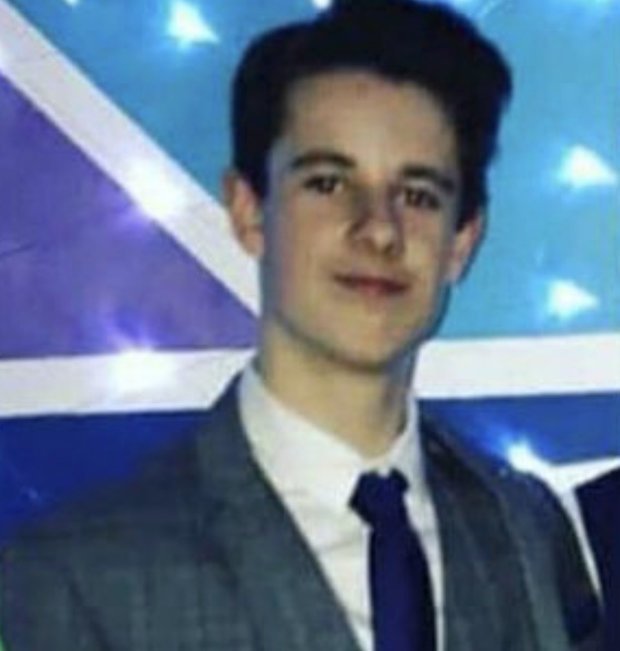 Her gran Angela King discovered she was missing and raised the alarm with a search tragically finding her naked body.

Two days later Campbell was arrested when his mum Janette, 54, saw him leaving and returning to her home several times on CCTV on the day of the murder.

She alerted police to the footage – Campbell’s DNA was later found on Alesha’s body and clothes dumped nearby.

The teenager was found guilty of Alesha’s rape and murder by a jury. 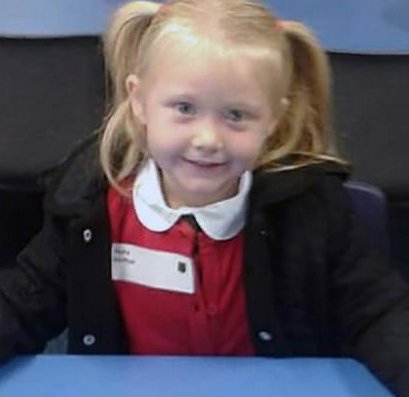 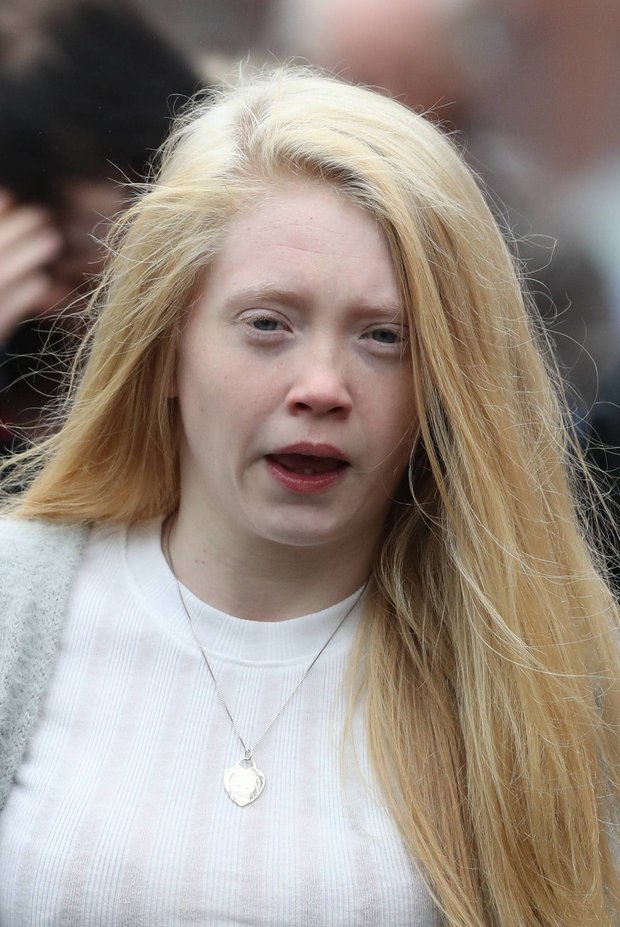 He was sentenced to detention without limit of time in March, with a minimum sentence of 27 years to be served before parole can be considered.

Campbell, who was described by the judge of the trial as a “cold, callous, calculating, remorseless and dangerous individual”, appealed his sentence last month.

Windows on the ground floor of the property remained damaged yesterday, as was the window of the van parked in the drive.

Police confirm there was a “disturbance” and are probing the attack on the home.