ALEXANDRIA Ocasio-Cortez has asked her fans for their 'dream" Joe Biden cabinet – and Bernie Sanders, Ilhan Omar and Stacey Abrams all made the cut.

On Monday evening, the representative asked her 10million Twitter followers who their "dream cabinet" was, dubbing it a "fantasy sports: presidential admin edition."

⚠️ Read our US election live blog for the latest news & updates 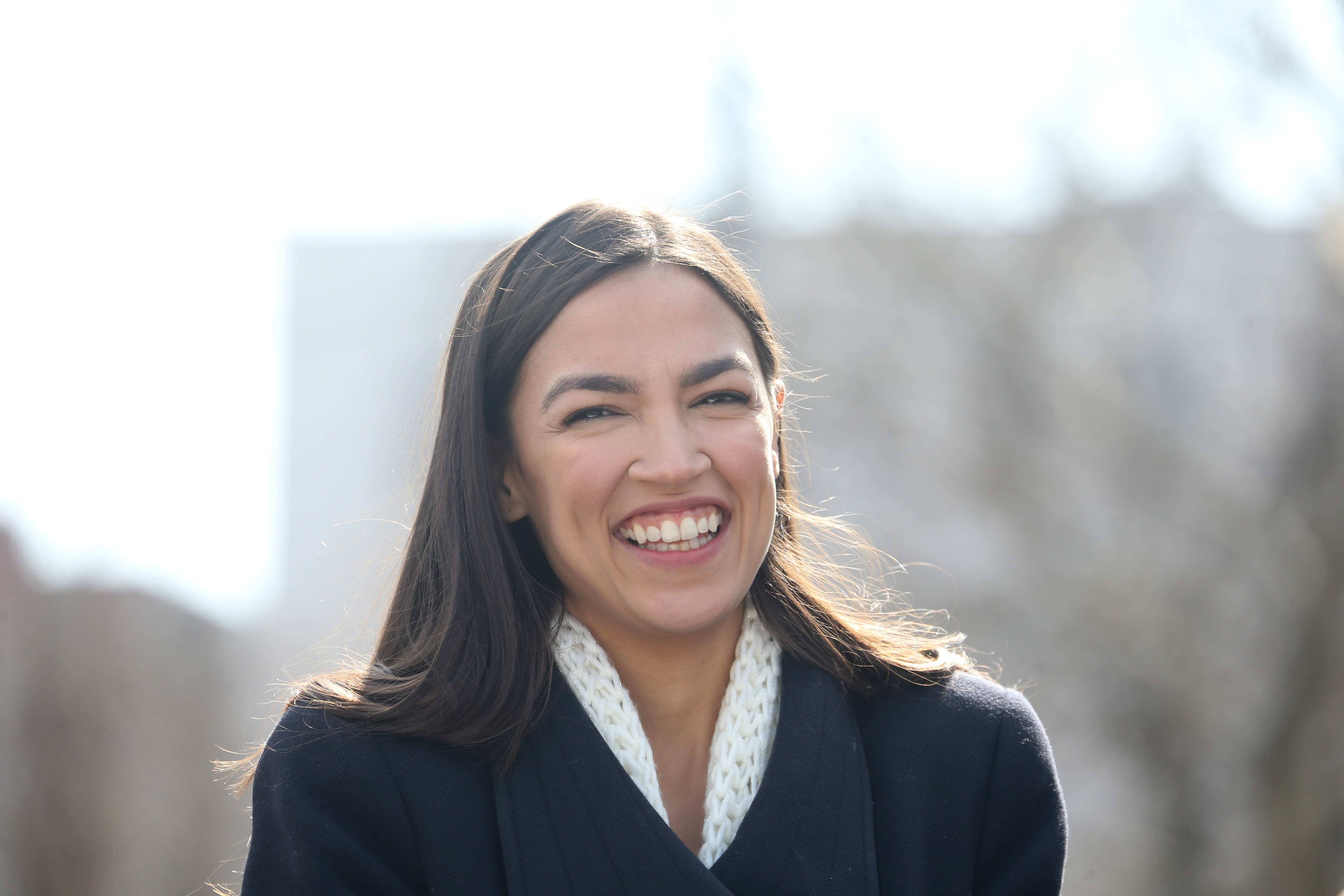 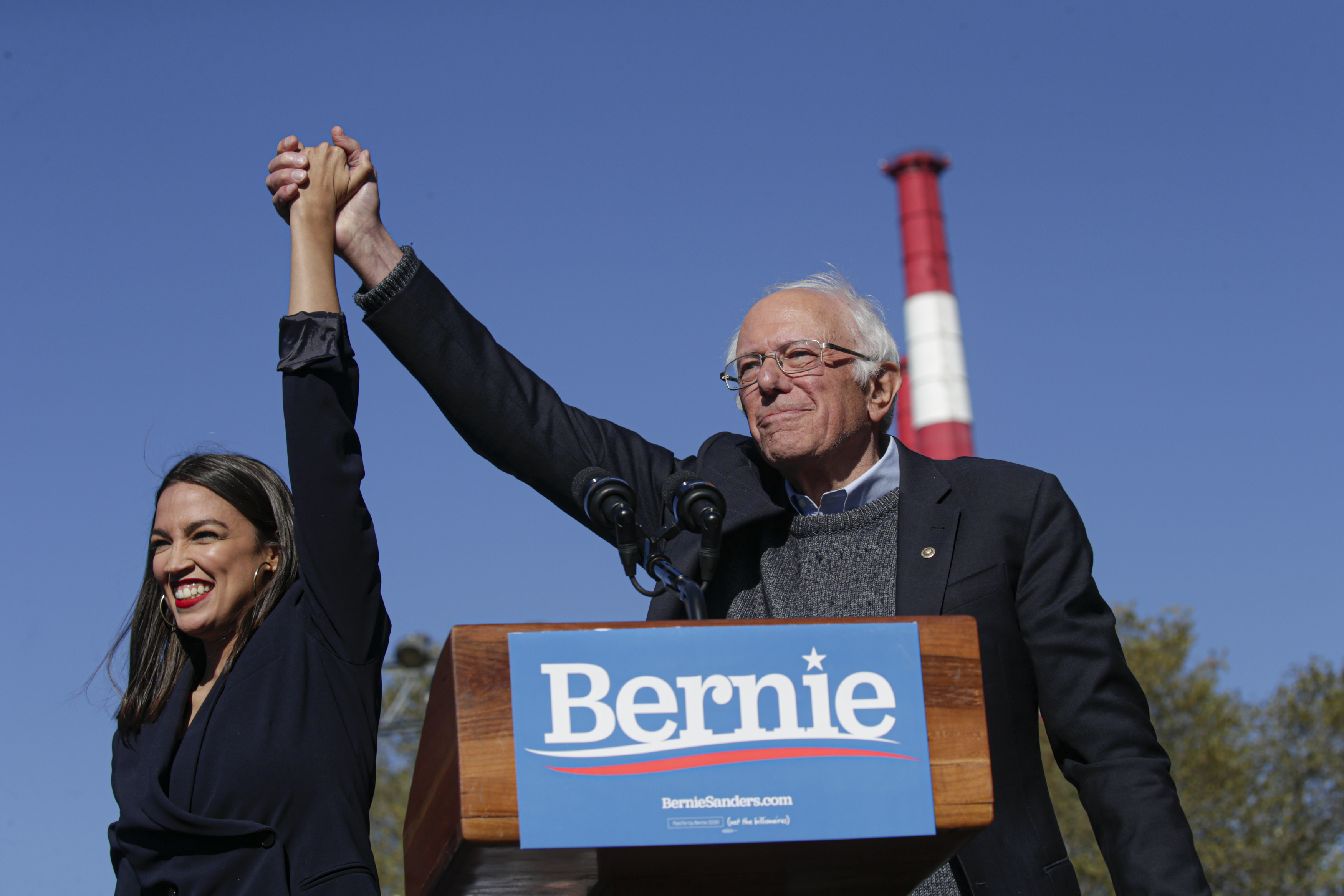 Included in the responses were previous presidential hopeful Bernie Sanders as head of the party and Ilhan Omar as Secretary of State.

People were divided on Stacey Abrams, with some users showing their support for the politician, but others saying "anyone except" her.

Despite the light-hearted question, some AOC critics accused her of "fishing for compliments" after many respondents said they wished she was president. 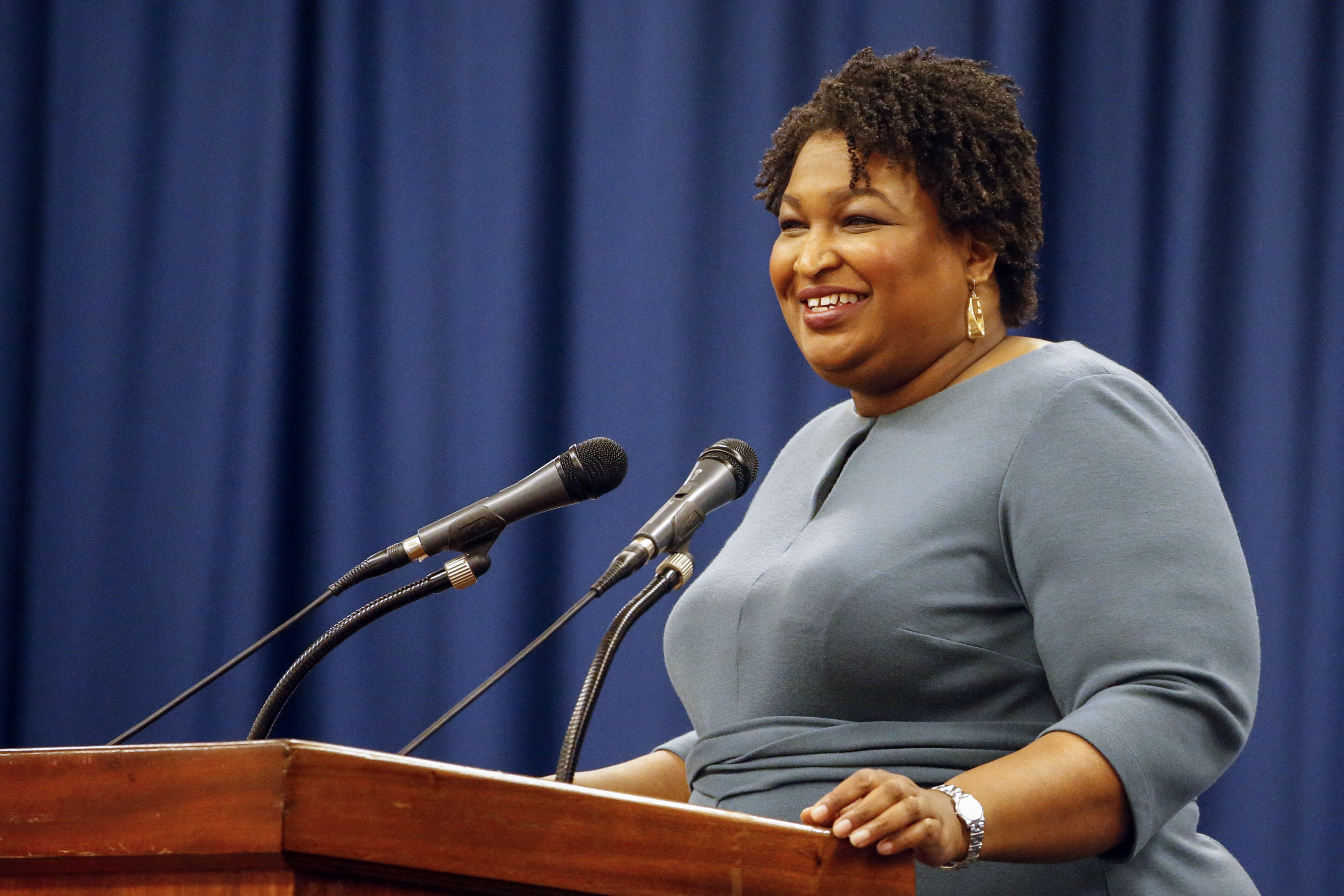 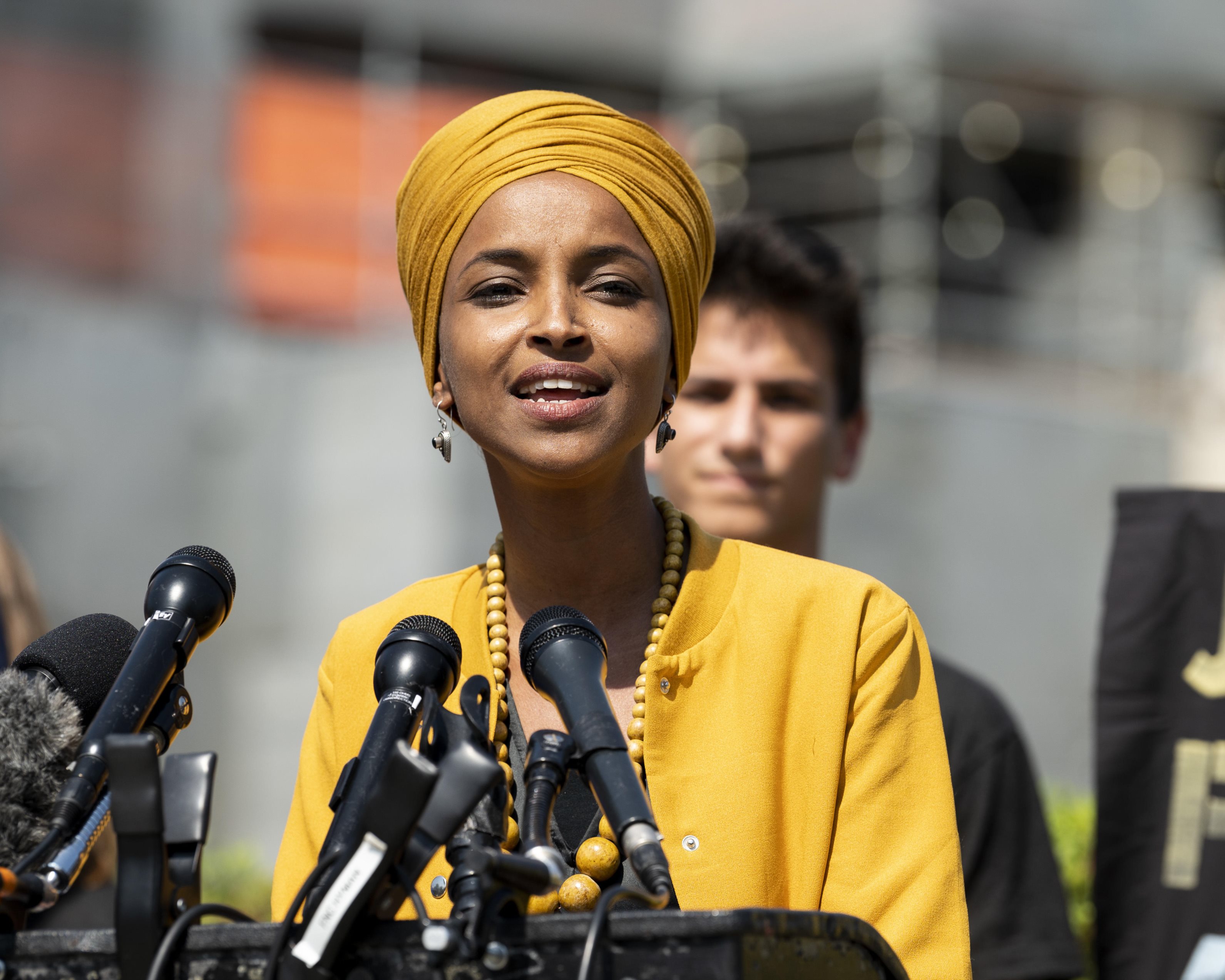 The tweet shocked some users, as it came just days after Ocasio-Cortez said she was considering quitting politics and has pushed back on House Democrats who criticized progressives for costing the party important seats.

The congresswoman also claimed Democrats who lost their seats in last week's vote had made themselves “sitting ducks” and slammed her party for a “lack of support” in a lengthy interview with The New York Times.

When asked about whether she would run for a Senate seat in a couple of years, Ocasio-Cortez said: "I genuinely don’t know. I don’t even know if I want to be in politics."

"You know, for real, in the first six months of my term, I didn’t even know if I was going to run for re-election this year," she added.

AOC blamed the “stress” for contributing to her thoughts of quitting and she said she remains split on if she will ever run for higher office.