AN Amazon executive died after being tragically struck and killed by a van delivering the company's packages.

Joy Covey was enjoying a leisurely afternoon bike ride in California when a delivery van veered left directly into her path, killing the 50-year-old mom in 2013. 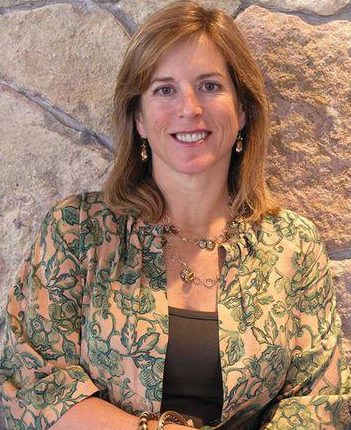 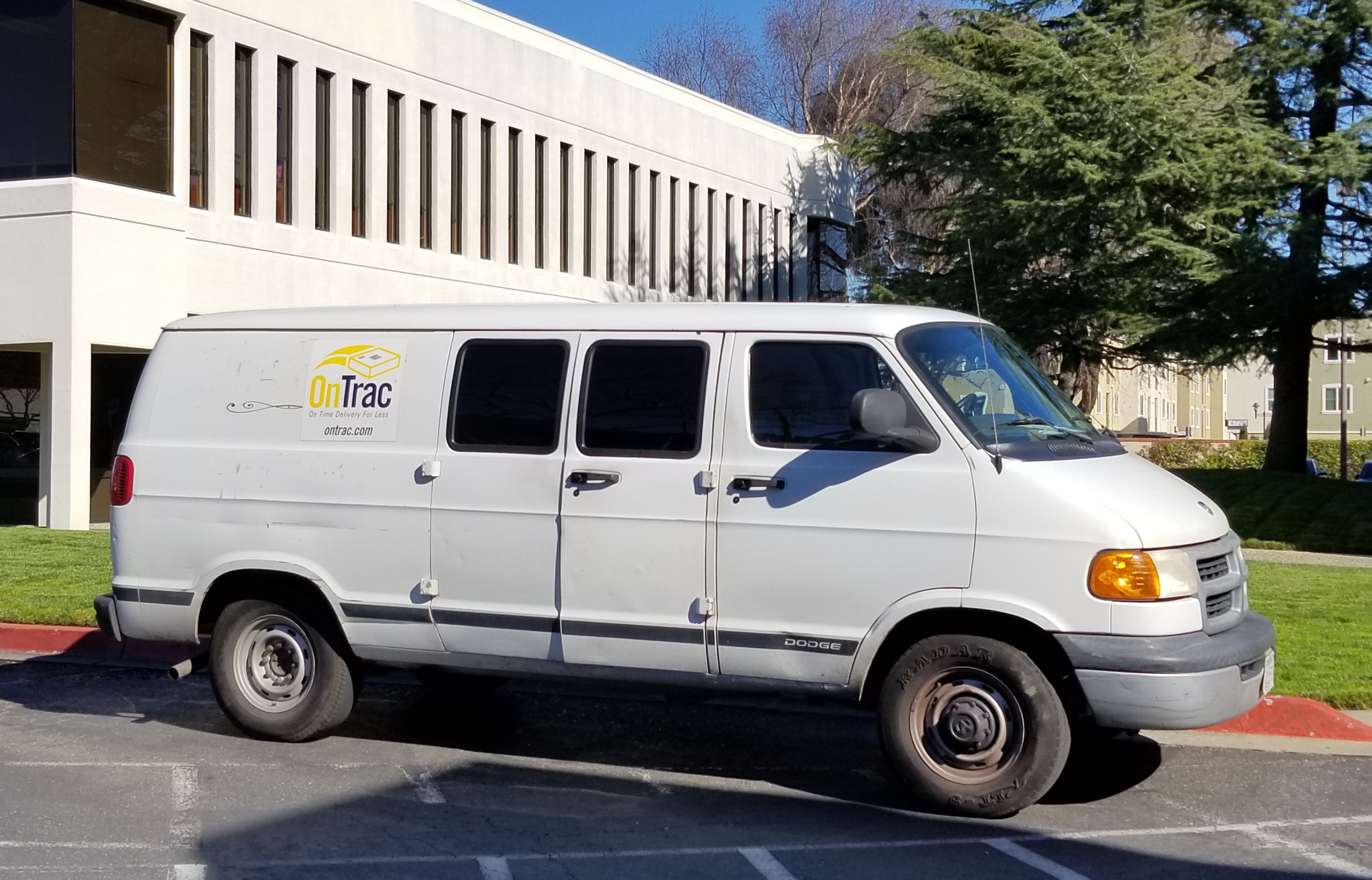 "I heard a scream, immediately followed by a crash," the van's driver reportedly testified, revealed a report by Buzzfeed News.

The driver was a subcontractor for Amazon later testified that the "vast majority" of his deliveries were for the e-commerce company.

Although Covey's collision was previously reported, the details of the van carrying Amazon packages surfaced for the first time on Monday.

Senior managers at Amazon allegedly regarded Covey's death as just another traffic accident, according to three people familiar with their conversations who spoke with BuzzFeed.

The revelation comes as critics argue Amazon's drive to dominate the online retail market has led to perilous road conditions. 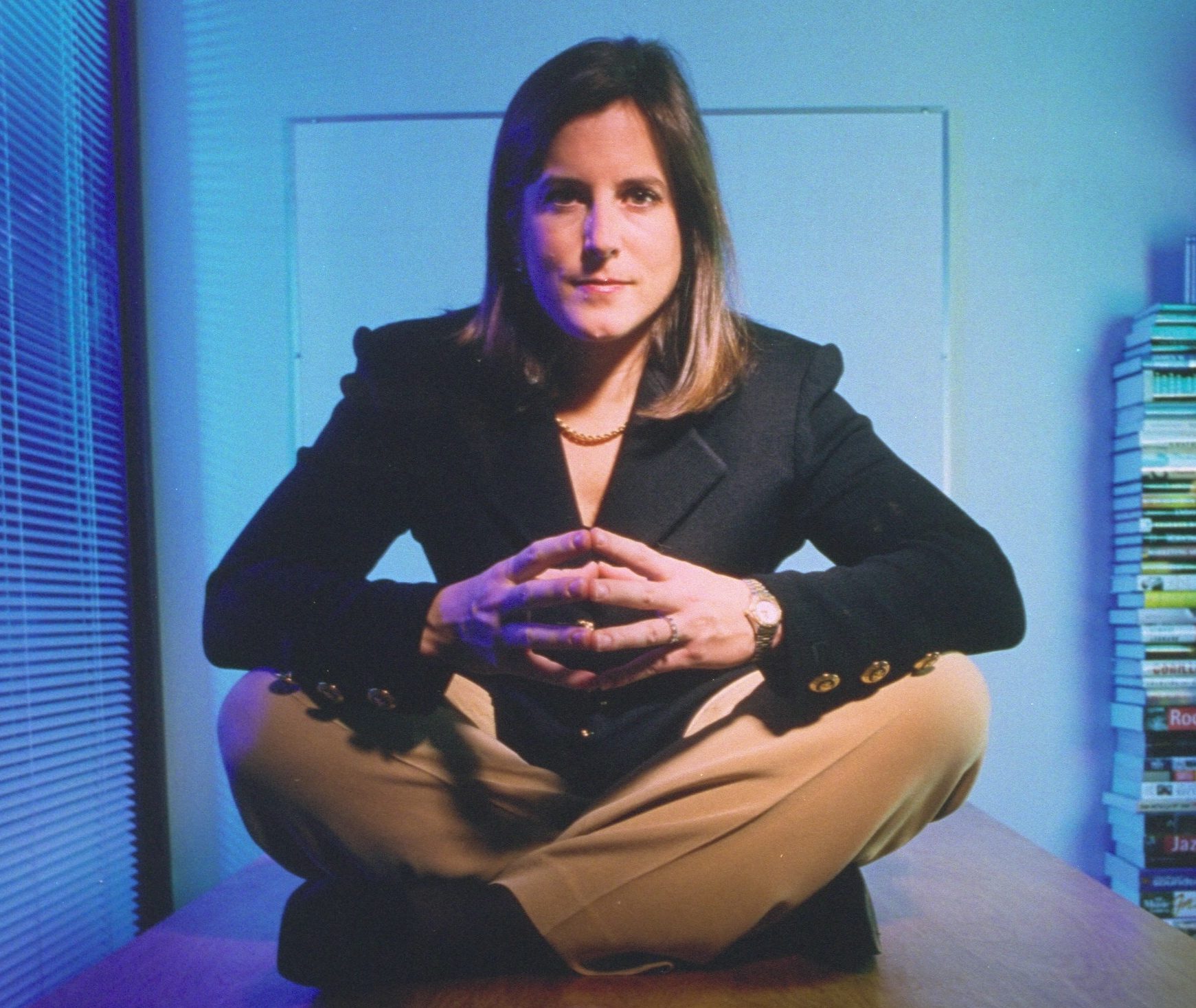 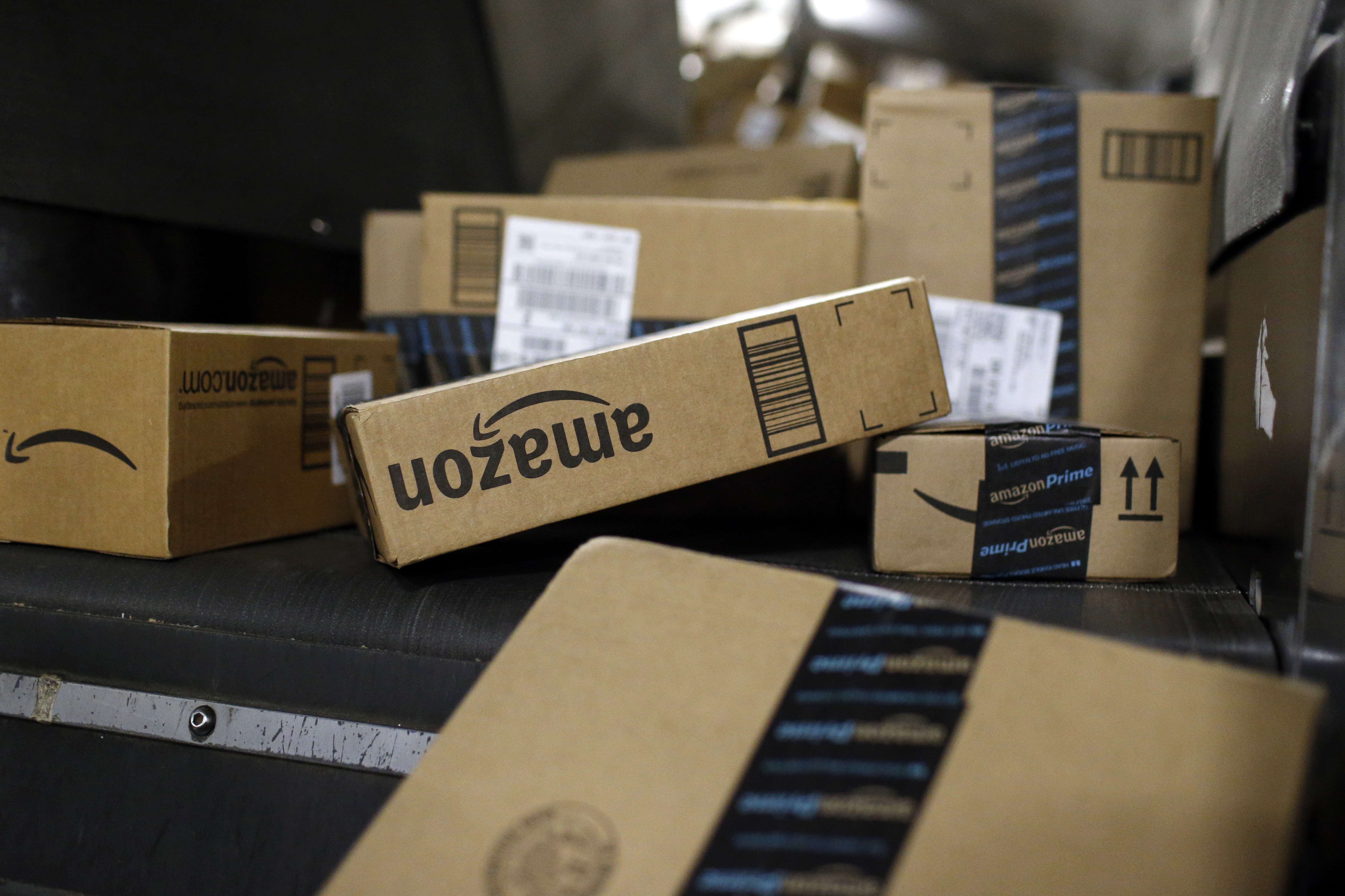 A nine-month-old girl was killed in January when a driver delivering Amazon.com packages slammed into the back of her mother's Jeep, The New York Times reported in September.

The driver, who was also a subcontractor, said in an interview that he was running late and wasn't able to spot the Jeep in time to avoid the accidental crash.

An investigation by ProPublica found more than 60 accidents since 2015 involving Amazon delivery contractors that resulted in serious injuries, 10 of which included deaths.

Amazon didn't immediately respond to a request for comment from Sun Online.

However, the company called the recent disclosure "an attempt to push a preconceived narrative that is simply untrue" in a statement sent to both BuzzFeed News and ProPublica.

"Nothing is more important to us than safety," the company reportedly said.

She was Amazon's first chief financial officer and played a significant role in the former online book retailer's initial public stock offering in 1997.

The Harvard Law grad left the company three years later to become an investor and philanthropist, a 2014 obituary published on the university's website reads.

A 2017 report by Recode purports that she possibly co-authored Amazon's 1997 letter to shareholders – despite CEO Jeff Bezos receiving full credit since its dissemination more than 20 years ago.

The letter has since become famous in the tech industry and core to the multi-billion-dollar company's origin story. 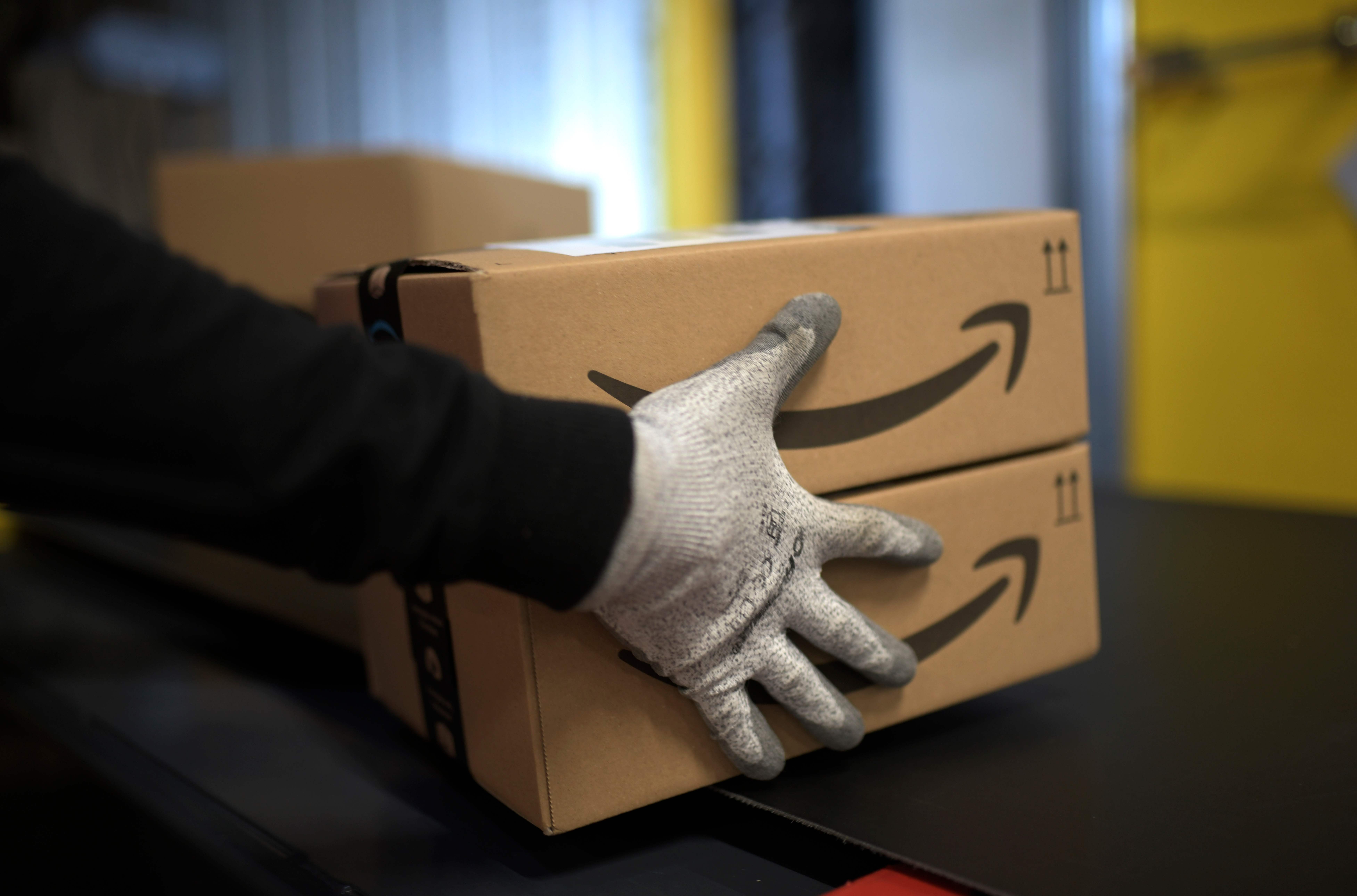