HUNDREDS of animal lovers are expected to take part in a march to try to save death-row alpaca Geronimo.

Protesters will head to No10 demanding a reprieve for the pet said to have bovine TB. 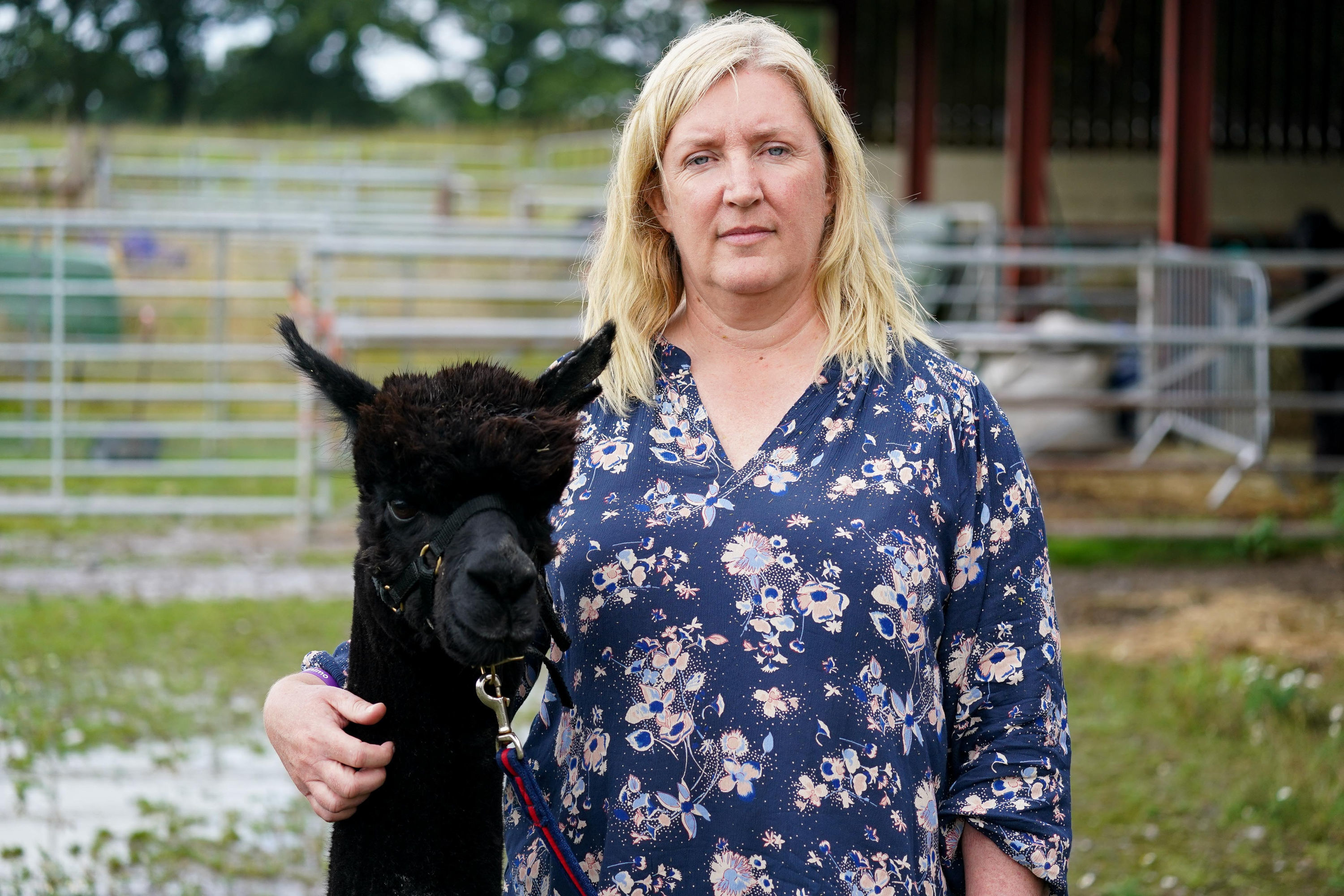 Alpacas are being transported to London to join tomorrow’s action.

She said: “This is not just an animal welfare issue this is now a justice issue – both Geronimo and I have been the subject of a miscarriage of justice.

“I just want Defra to look at the evidence which demonstrates that Geronimo hasn’t been infected with bovine TB, but they are just not open to the science.

“It’s fantastic that people feel as strongly as I do about saving Geronimo to organise this march and I’m really grateful.

“For the past four years I’ve been fighting this battle alone and to know that the public are behind me is great to know and good for my morale.”

Organiser Dominic Dyer, of the Badger Trust, added: “We’ll be calling on government to use new TB tests on Geronimo. They’ll show he doesn’t have TB.” 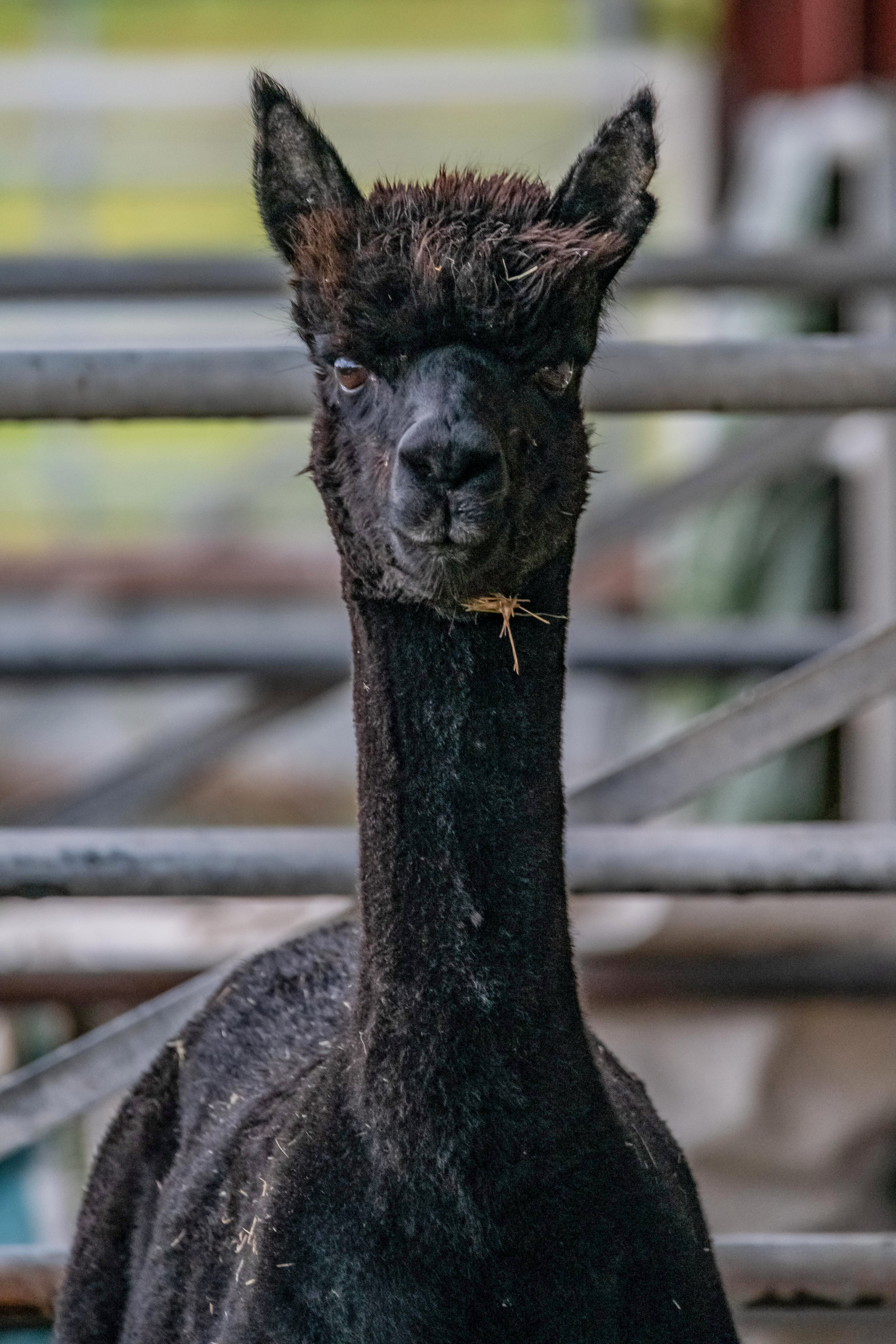