The artist and activist who calls himself Dee Dee Plorable wants to challenge President Trump to a dance-off.

The Trump campaign recently played the Village People’s 1978 hit at some of their campaign rallies, but now Dee Dee Plorable, whose real name is Francis Shivers, wants him to adopt — and groove to — his new version.

“The parody has gone super viral,” he told The Post, adding that more than 10 million people have watched five videos he and his group, The American People, have made showing Trump supporters dancing to the tune.

In one video, the Los Angeles-based artist has superimposed photos of other politicians, including Democratic presidential candidate Joe Biden, and Vermont Sen. Bernie Sanders, onto the bodies of the Village People in their original music video.

Shivers said he took his own alter ego — Dee Dee Plorable — from Hillary Clinton’s comment about Trump supporters being “a basket of deplorables” during the 2016 campaign.

“It’s really struck a chord with people,” said Shivers, 55. “Some members of the Trump team retweeted the videos.” 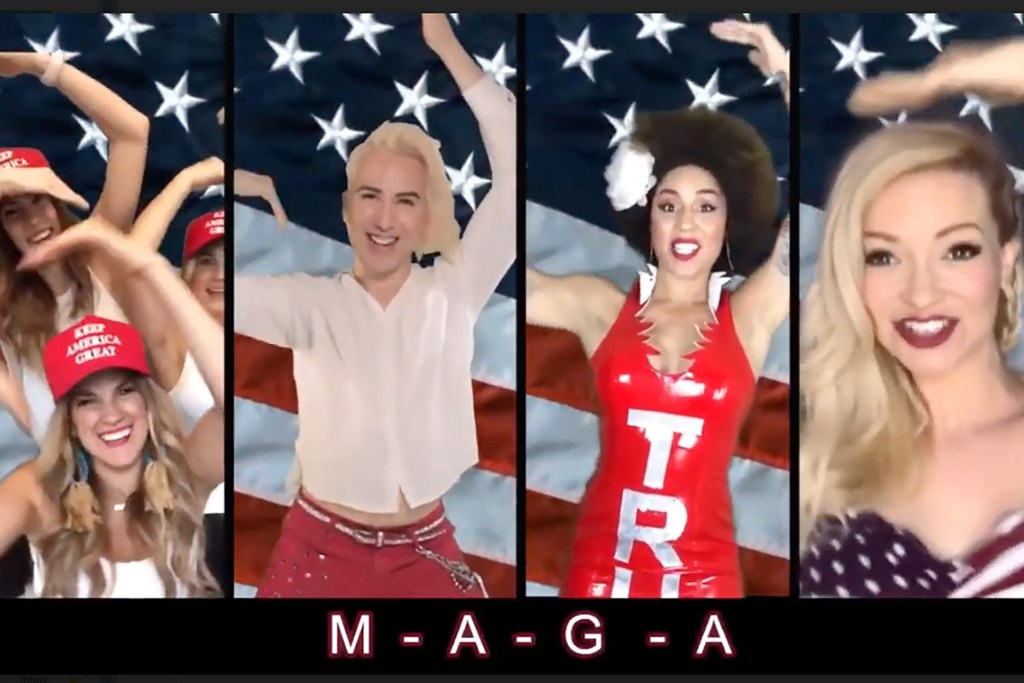 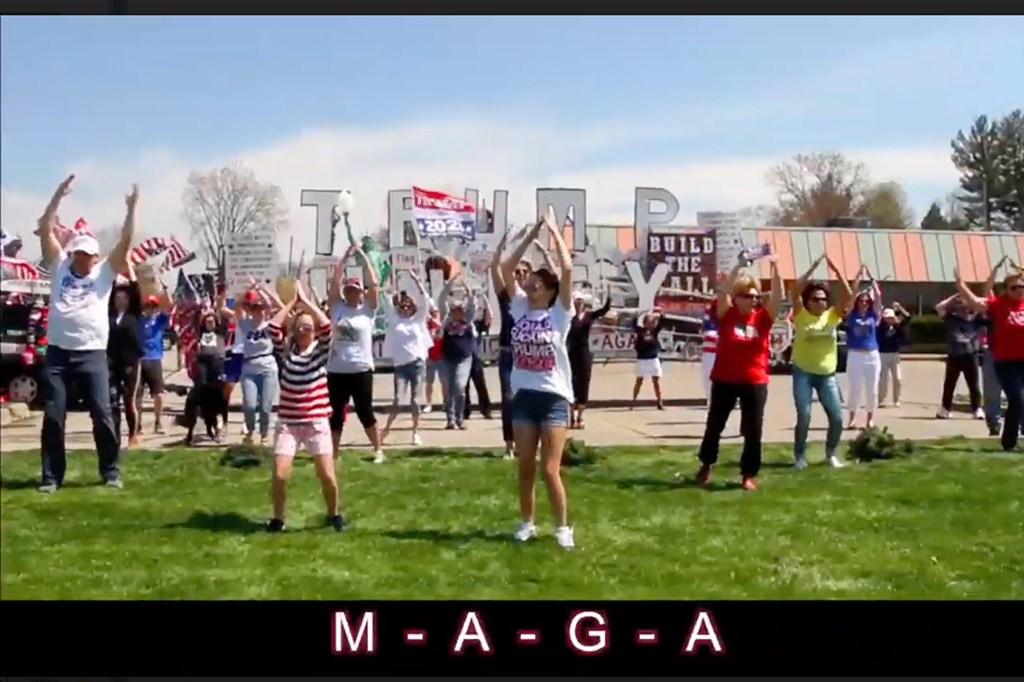