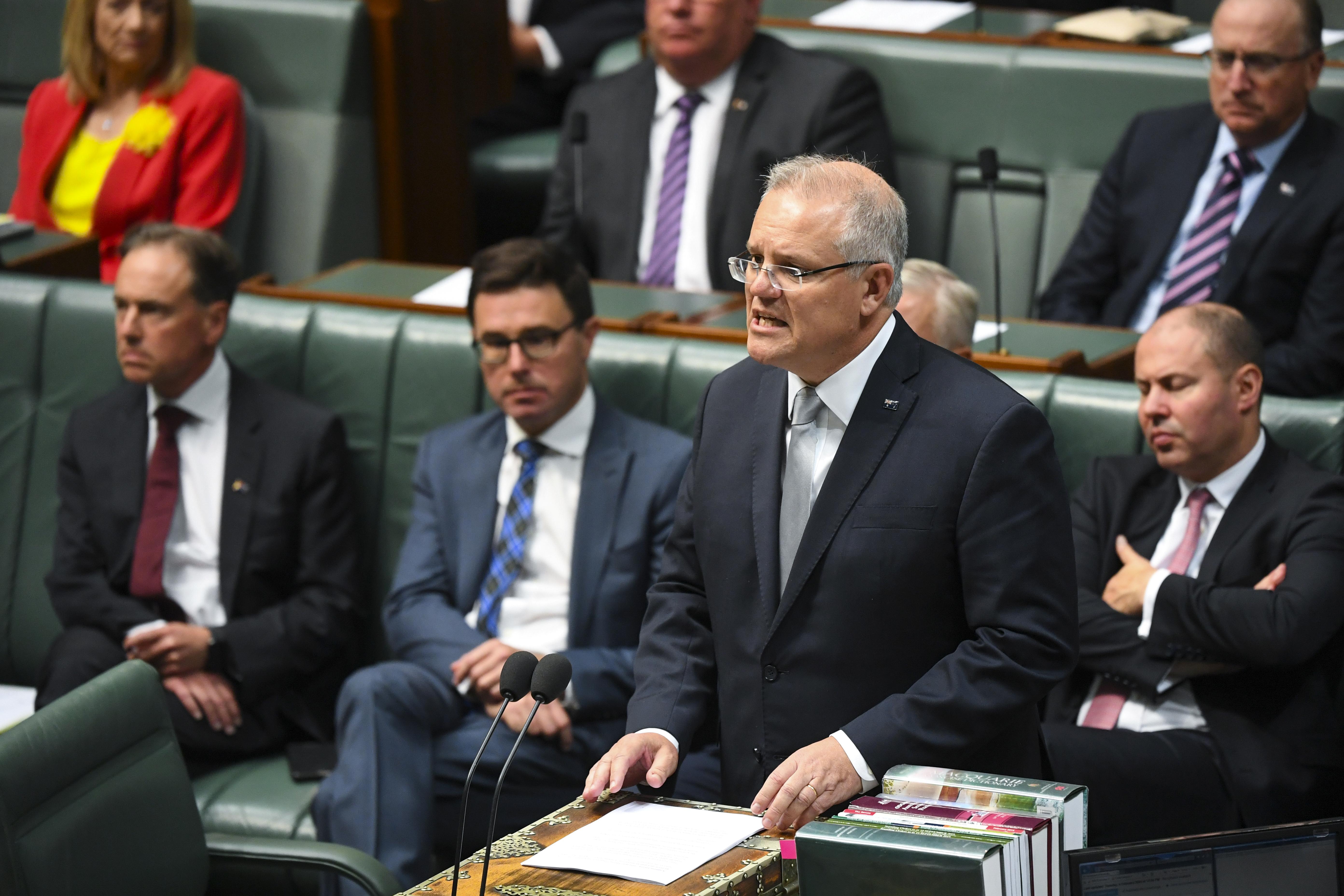 SYDNEY (Reuters) – Australia is to hold a wide-ranging inquiry into suicides among military veterans and will appoint a permanent commissioner to try to curb the death rate, Prime Minister Scott Morrison said on Wednesday.

Australia, which has more than 3,000 troops deployed around the world, joins the United States, Britain and Canada in exploring ways to prevent suicide rates among serving and former military personnel.

Some 419 Australian defense personnel have died from suicide since 2001, which is 18% higher than in non-military Australians, according to a government report last year.

Morrison has been under pressure to tackle the issue amid a high-profile campaign by Julie-Ann Finney, whose son David, a former naval petty officer, committed suicide last year.

“Too many young Australians have taken their own lives, and we need concerted actions in all of these areas to ensure that we’re doing everything we possibly can to prevent this,” the prime minister told reporters in Canberra.

A permanent commissioner will head the inquiry and will be able to investigate individual cases of suspected and attempted suicide, as well as make recommendations to support suicide prevention and improve mental health and wellbeing.

The commissioner, who has yet to appointed, will deliver a report to the Parliament within 12 months.

According to the U.S. Department of Veterans Affairs, 6,139 U.S. veterans died by suicide in 2017, a rate 1.5 times higher than for non-veteran adults.