SYDNEY (Reuters) – Australia’s most populous state said on Tuesday it will compel owners to clear their land of flammable material as it endorsed 76 recommendations from an enquiry into deadly bushfires. 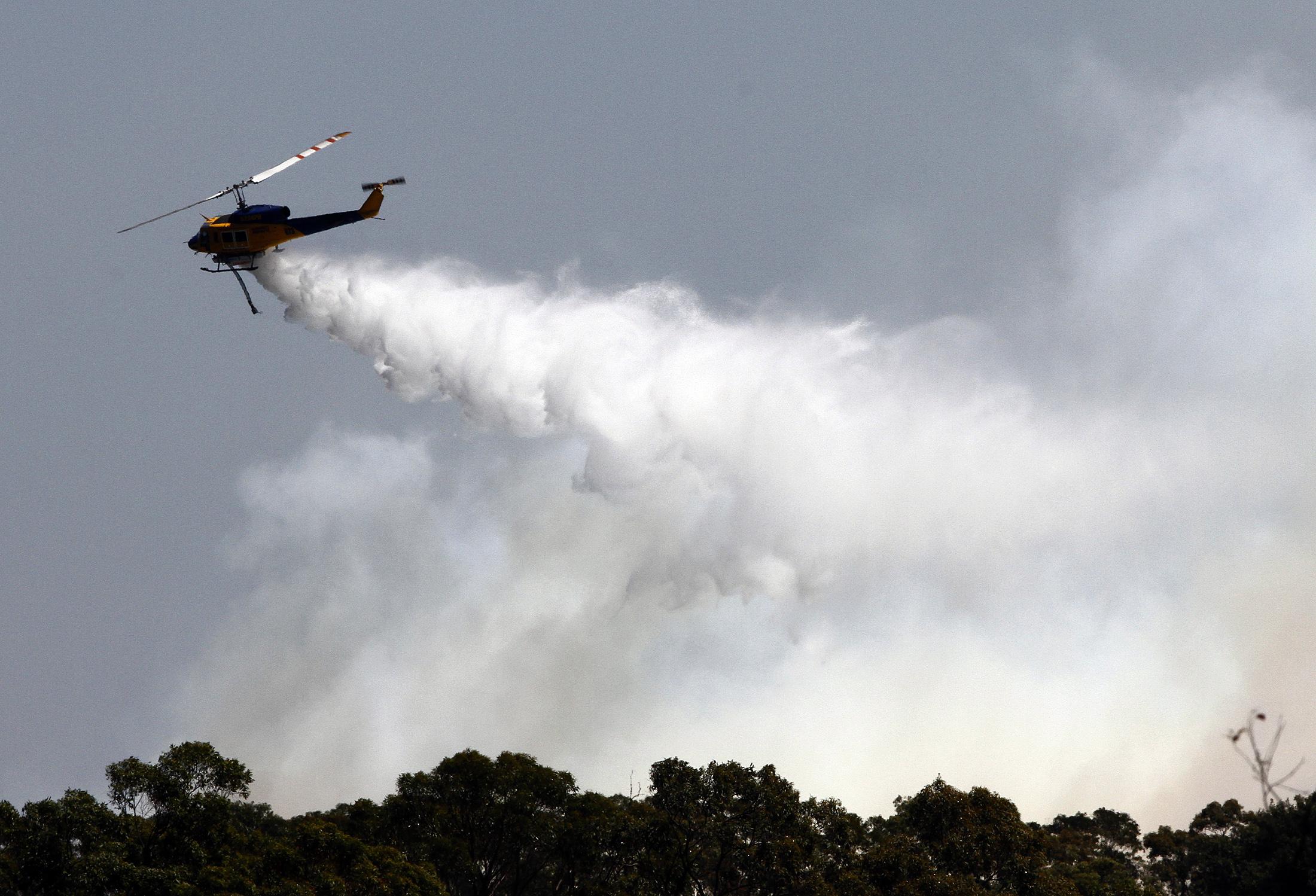 New South Wales (NSW), which recorded the highest death toll from the fires at 25, on Tuesday became the first to release findings. Its Minister for Police and Emergency Services David Elliott said the state government had accepted all recommendations.

Among recommendations, the state will require landowners to clear or burn flammable material – usually dried brush and dead leaves – for firefighters to be trained in treating wild animals and the creation of a fund to develop technology to detect fires.

“These 76 recommendations are wide-ranging but what they also show is that there is no silver bullet. The last summer was caused by a crippling drought,” Elliott told reporters in Canberra.

The issue of hazard reduction, however, is the most contentious as questions arise about the cause of the fires.

Morrison, a supporter of the fossil fuel industry, this year said removing flammable material was as “important as emissions reduction and I think many would argue even more so”, a stance rejected by several former firefighting chiefs.

Environmental groups said Australia – one of the world’s biggest carbon emitters on a per capital basis – must reduce its greenhouse emissions, amid forecasts for more frequent and severe droughts as the climate changes.

(This story refiles to amend media packaging slug, no change to text)