A BABY seal was found trying to clamber into a castle — 15 miles from the sea.

The three-week-old pup used his flippers to haul himself along after getting lost in a river system looking for food. 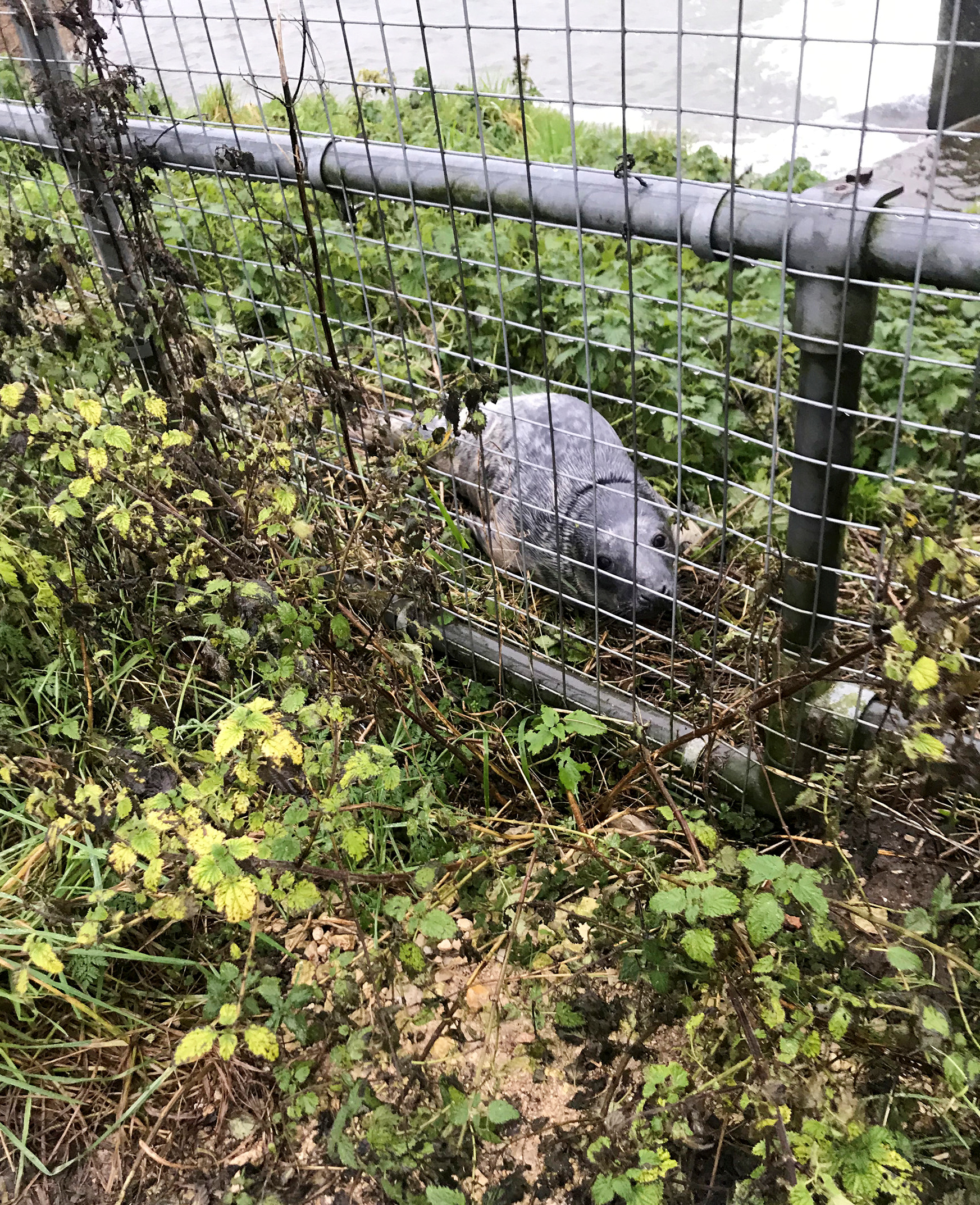 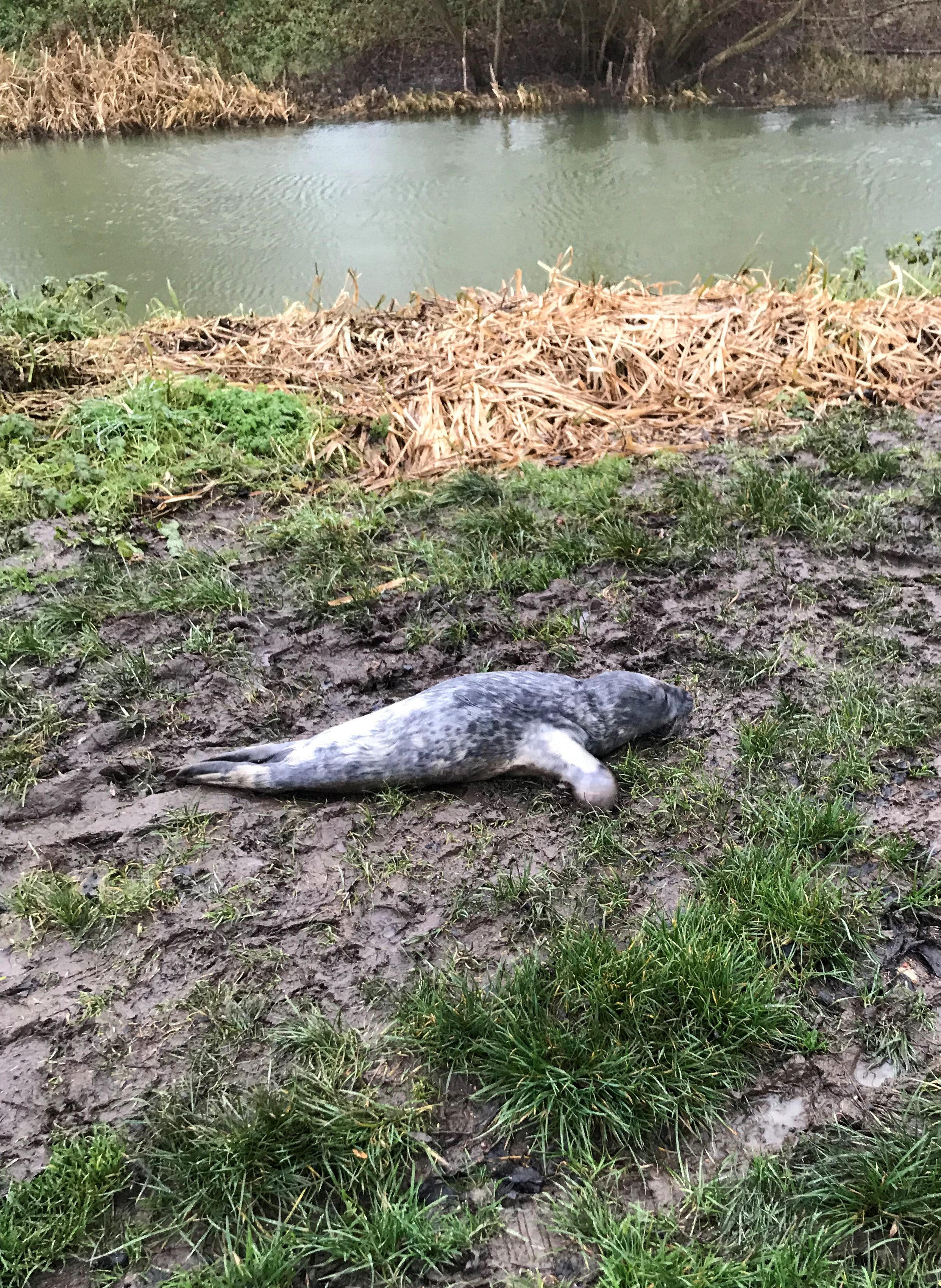 He was heading to the grounds of moated 15th century Tattershall Castle, Lincs, when he was spotted by dog walkers Michael and Charlotte Poole and their five-year-old daughter Tilly.

Michael, 42, said: “It was on a riverbank and looked exhausted.

“It came out of the water and went into a field. It was using its flippers to propel itself forwards. It tried to bite me and hissed at me.

“When I rang the RSPCA there was silence — I don’t think they really believed it.”

“Release weight for seal pups being returned to the wild is 40kg so he's going to be with us for a good few months.” 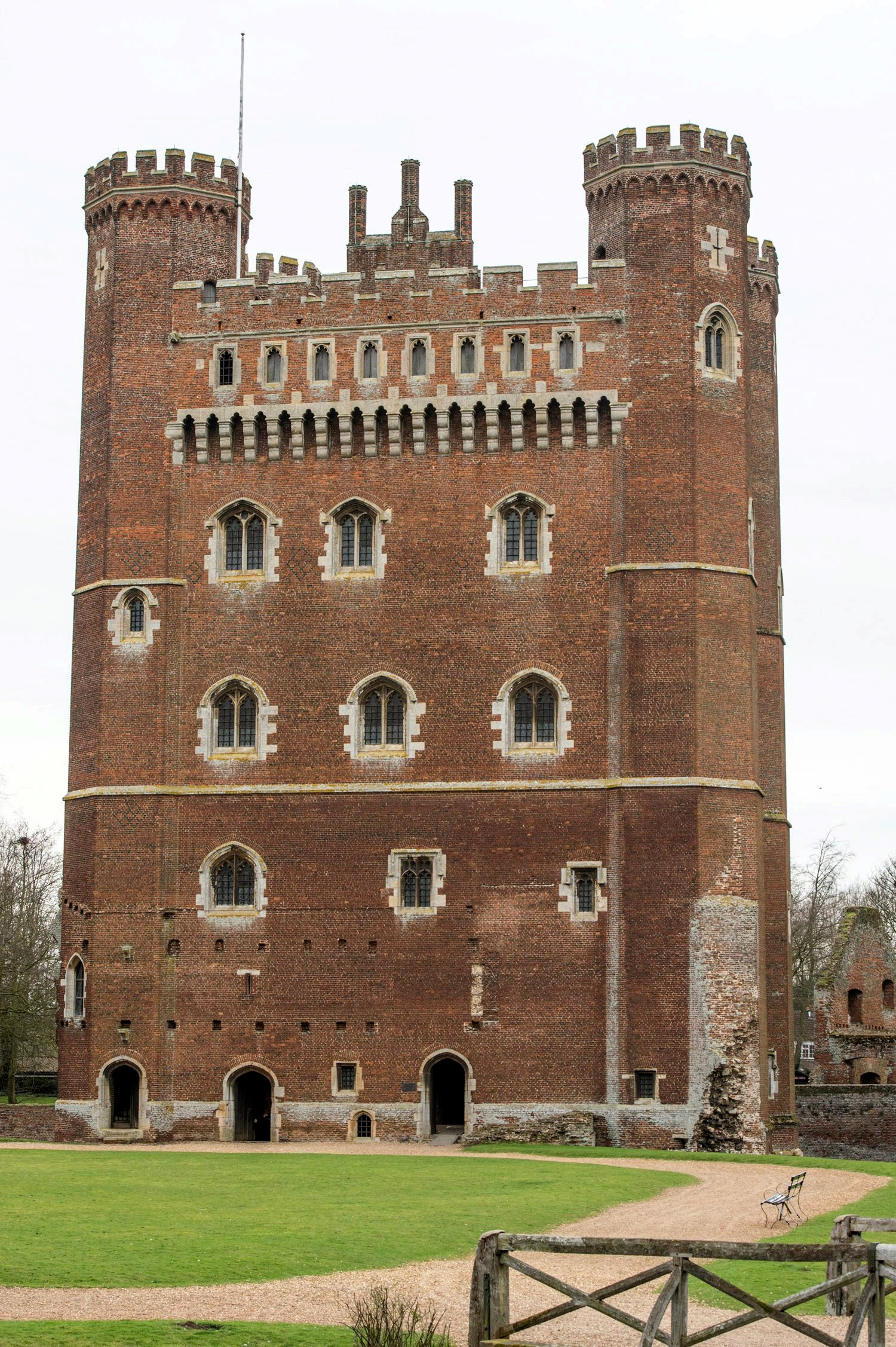