Bailiffs are demanding up to £3,000 from thousands of British women who were given faulty PIP breast implants after German health watchdog linked to scandal appealed damages order

Bailiffs are visiting the homes of thousands of women who were given faulty PIP breast implants to warn them they may have to pay back compensation.

German safety body TUV Rheinland was ordered by a French court in 2017 to pay £52million (60million euros) to 20,000 women who received the implants.

TUV was found liable over the global scandal in 2010 when it emerged that French firm Poly Implant Prothese (PIP) had made implants with substandard silicone.

TUV was among the bodies that had certified the implants, and was found responsible for failing to detect problems with them.

TUV was found liable over the global scandal in 2010 when it emerged that French firm Poly Implant Prothese (PIP) had made implants (pictured) with substandard silicone. 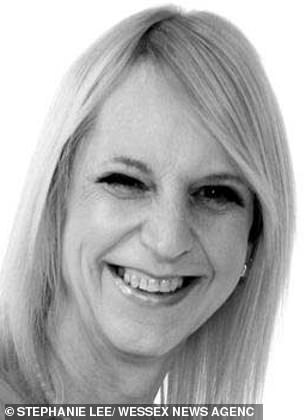 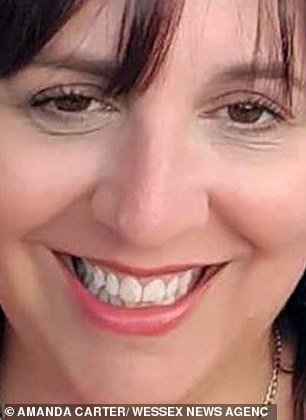 The French court ordered TUV to pay 3000 euros to each of the victims.

But now TUV has begun an appeal, and some 13,000 victims awarded compensation have been issued with legal papers warning them they may have to pay back the money if they are successful in court.

TUV Rheinland said it had been forced to send papers directly to victims’ homes as the legal team representing the women had failed to register with the court, in compliance with French law.

The firm warned last September ‘As the claimants should have been advised by their lawyers, they will have to reimburse the provisional amounts paid to them if TUV Rheinland wins on appeal.’ 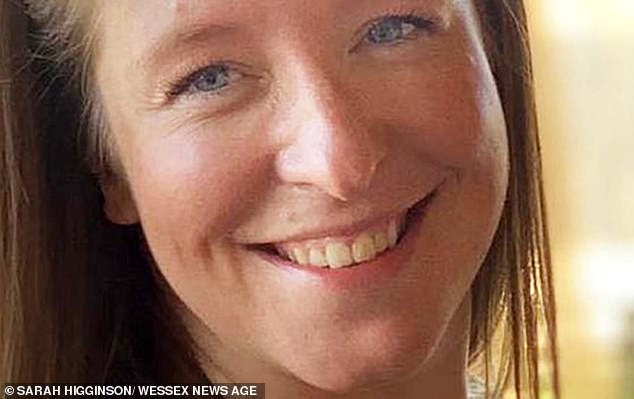 The 39-year-old told the BBC that the visit by bailiffs left her suffering with anxiety and panic attacks and she feared if the appeal was successful money would have to be paid back.

‘We had to wait years for the small amount of compensation we did get and that didn’t even cover the cost of the surgery and now we’re getting this treatment with people turning up with papers left, right and centre.

‘It is causing long term mental damage. It’s all of that on top of that worry about what’s inside you.’

Amanda Carter, from Kettering, Northamptonshire, had PIP implants in 2002.

She said: ‘It’s been hugely concerning. ‘A lot of women are concerned that a bailiff at their door means that they can come in and take their possessions and a lot of people have presumed they are there to collect.’

Stephanie Lee from Kidderminster, Worcestershire, had the implants in 2008. 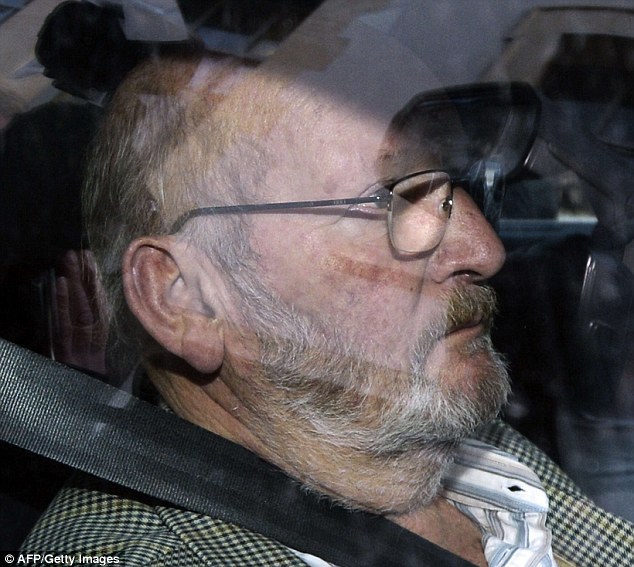 The founder of PIP, Jean-Claude Mas (oictured in 2013) was sentenced to four years in prison for fraud in 2013. He died in April aged 79

She said after receiving the papers: ‘It’s terrifying.

‘It’s like having a court summons. You think, is a bailiff suddenly going to turn up at the house and take stuff away?

‘Am I going to prison for money that I’ve been given through the courts?’

WHAT WAS THE PIP SCANDAL?

French company Poly Implant Prothese (PIP), which is now out of business, was found to have made silicon breast implants using silicon intended for mattresses, not for medical use.

PIP implants were withdrawn from use in the UK in 2010, but by it is estimated 47,000 woman had the implants before this happened.

20,000 women sued the company responsible for testing the implants – TUV Rheinland – and were awarded £2,600 each.

PIP implants are not though to pose any serious health risk, but are two to six times more likely to rupture.

If they rupture they should be removed because they can become misshapen and cause pain, swelling and enlarged lymph nodes in the armpit.

The NHS does not recommend women having PIP implants removed unless they are problematic – women can discuss the implants with their surgeon if they are concerned.

Most PIP implants were used in private clinics and hospitals, but a small number were given in NHS operations for women who had breast cancer surgery.

Jan Spivey, co-founder of PIP Action Campaign, said ‘The idea women may have to pay back money intended for help them is morally bankrupt.

‘That TUV are trying to attack the integrity of the victims’ claims is scandalous.’

TUV maintains that it was not responsible for what the implants were made of, only the way they were produced.

PIP’s silicone gel can cause medical problems if the implants leak or erupt.

A UK report in June 2012 found that PIP implants had double the rupture rate of other implants.

The founder of PIP, Jean-Claude Mas, was sentenced to four years in prison for fraud in 2013. He died in April aged 79.

Cécile Derycke, a lawyer at Hogan Lovells Paris representing TUV Rheinland in France, told the BBC that the company had ‘taken many steps’ to avoid sending the documentation to victims.

She said: ‘In French law people who are defendants before the court of appeal must either register counsel with the court, or they must receive the other party’s submissions through a bailiff.