THE BBC’s flagship news bulletins could disappear from TV as coverage shifts online.

Both the News at Six and Ten shows face being axed in the next decade. 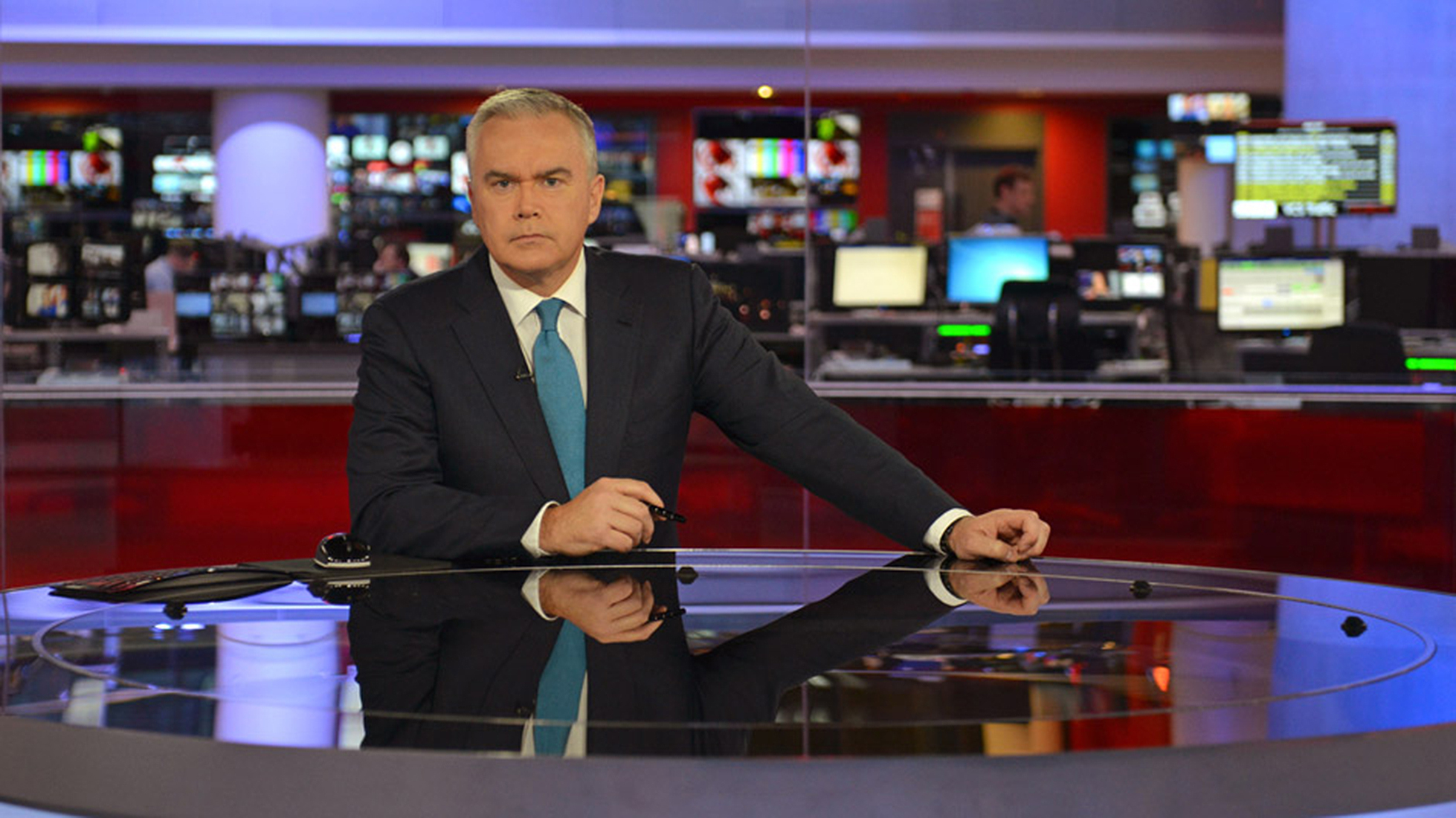 Its head of news Fran Unsworth said: “I think TV journalism will still be around because of the power of pictures to tell a story. But it won’t necessarily be received in the form it currently is."

She said that within a decade news will be "in the digital space" where it will be accessed by iPlayer.

She added: “We probably won’t be consuming linear bulletins.

"There might be one a day, but video will just be in a different space — you know, iPlayer, your tablet, your iPhone.”

Ms Unsworth said she hoped “we’ve changed our image in the mind of the younger viewer, which is that we are there to be relied on”.

Figures released at the start of lockdown showed news bulletins and lifestyle programmes had seen a rise in ratings.

Ms Unsworth said that the 10pm programme had reported audiences of six million. 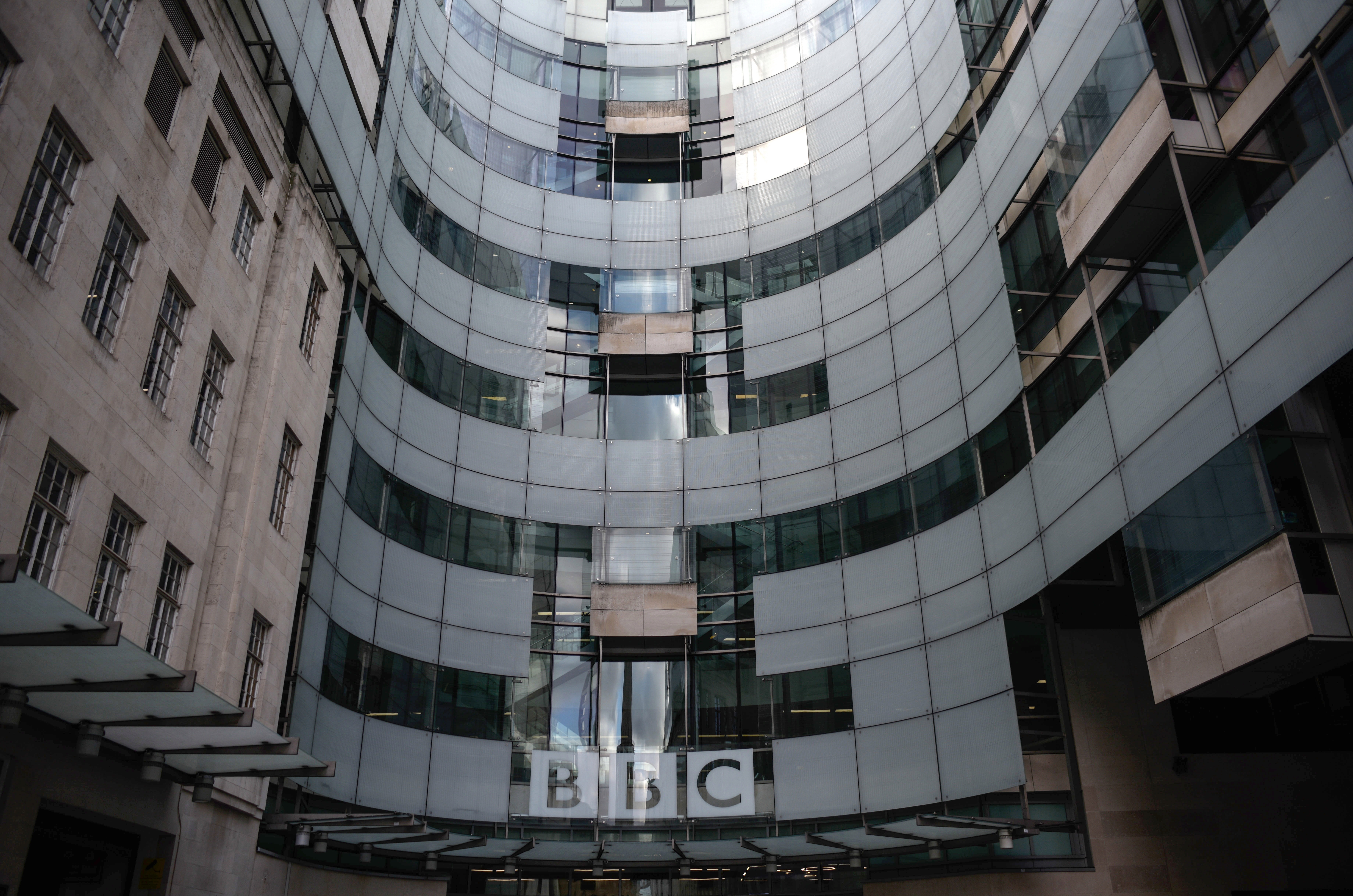