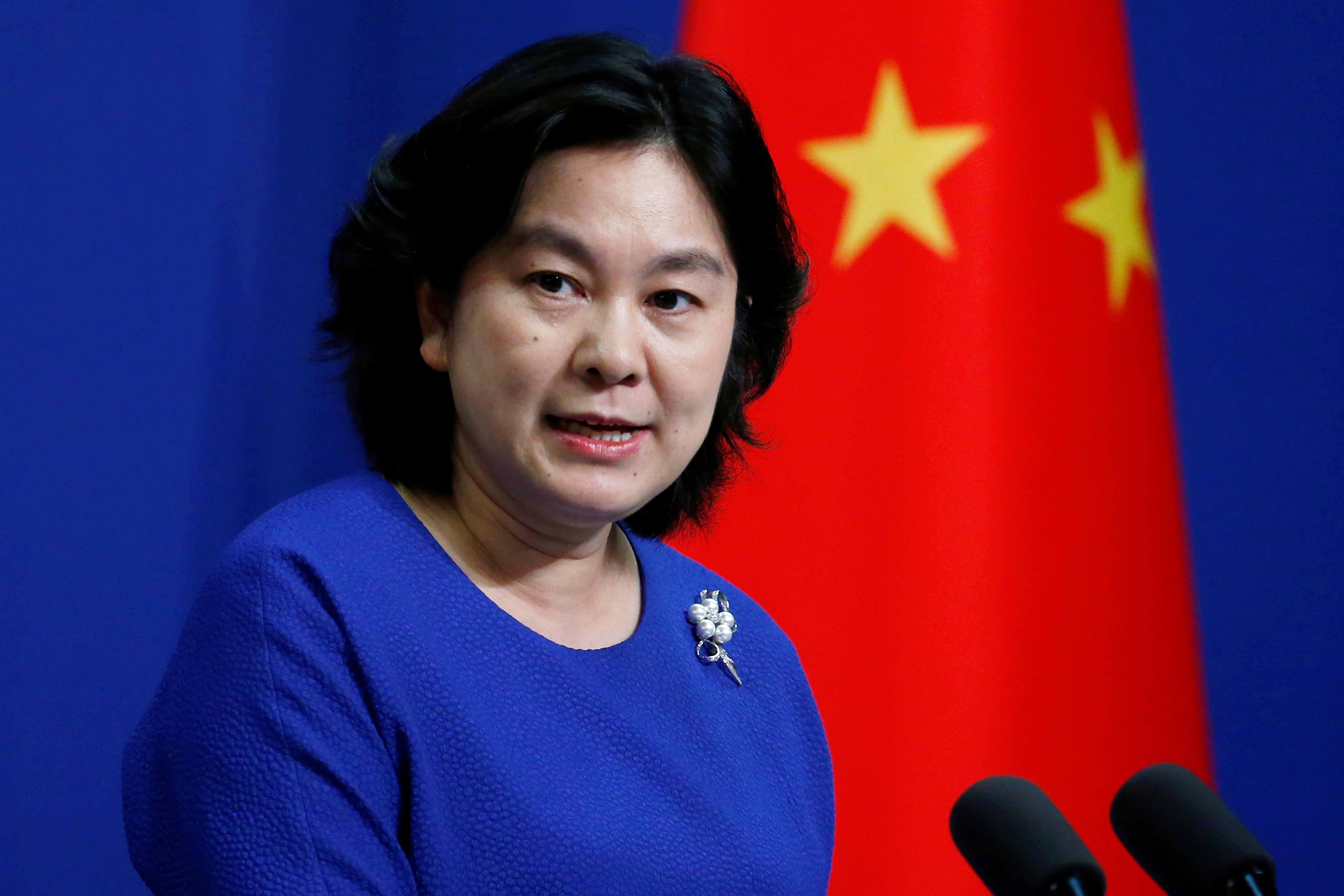 BEIJING (Reuters) – China’s foreign ministry on Wednesday rejected a U.S. report that Beijing was expected to double the number of its nuclear warheads.

The Pentagon said on Tuesday that China is expected to at least double the number of its nuclear warheads over the next decade from the low 200s now.

Hua Chunying, spokeswoman of the Chinese foreign ministry, told a news briefing that the report is filled with bias.