JOE Biden's touching anecdote about traveling on Amtrak to visit his sick mom appears to have unraveled as it appears she had already passed away.

The president recalled the "moment" a conductor had congratulated him on racking up over a million miles while making a speech at an event commemorating the company's 50th anniversary in Philadelphia on Friday. 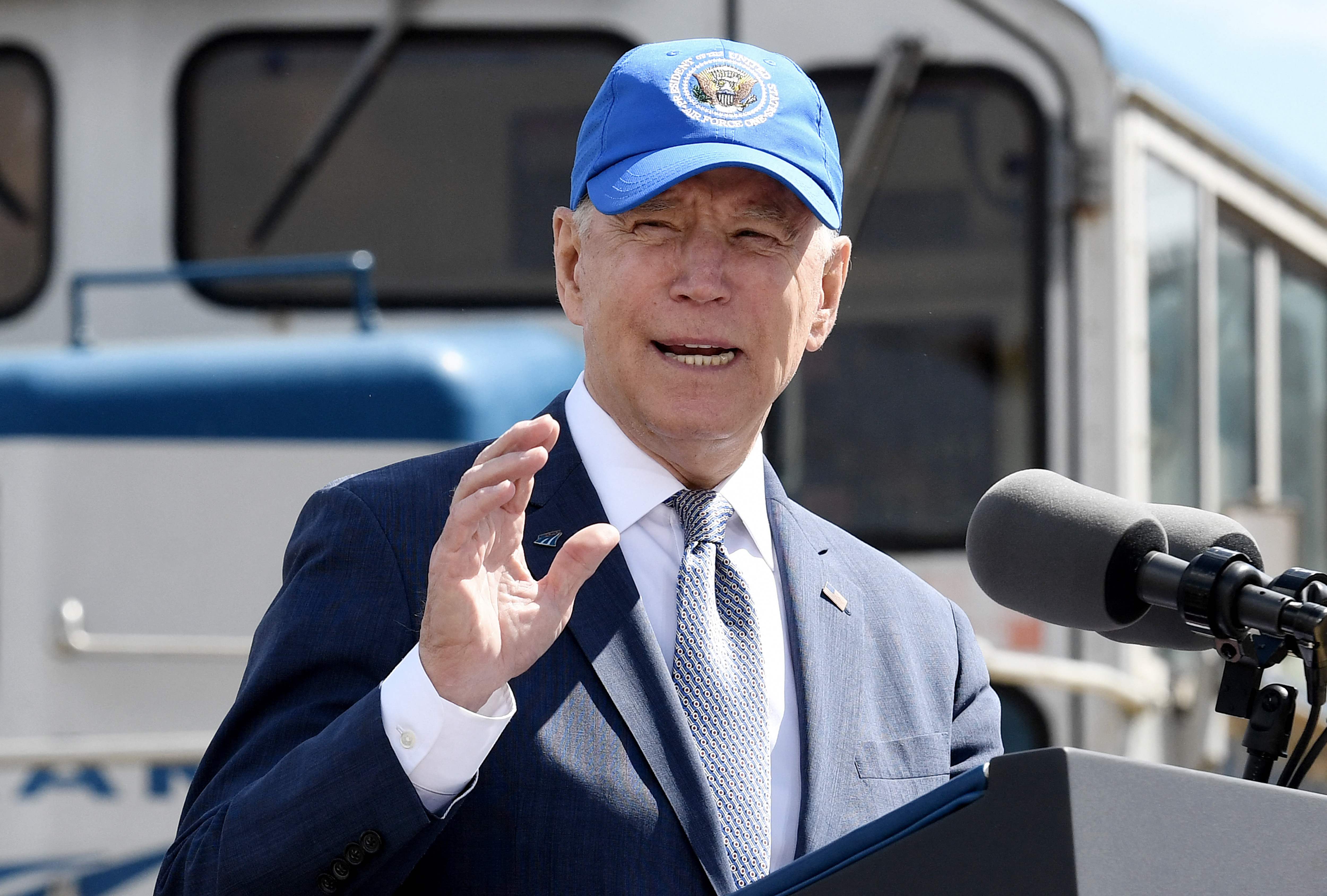 Biden said it had occurred in “his fourth or fifth year” as vice president – at which time the conductor had retired 20 years ago and his mother had died, Fox News reports.

The president, who was known for traveling via rail to Congress while he was a Senator, told the crowd in Pennsylvania that a reporter had estimated he had taken more than 7,000 round trips on Amtrak.

He referred to a newspaper article that said he had clocked up 1.3million miles on Air Force Two but the former vice-president preferred traveling by rail.

The president said that on one occasion train conductor Angelo Negri revealed that he had traveled 1.5million miles with the rail provider.

But the tale doesn’t seem to add up as the conductor retired from Amtrak in 1993, according to his obituary.

And, Biden’s mother Catherine ‘Jean’ died in 2010 aged 92 – meaning she was not alive in Biden’s fourth or fifth year as vice-president. 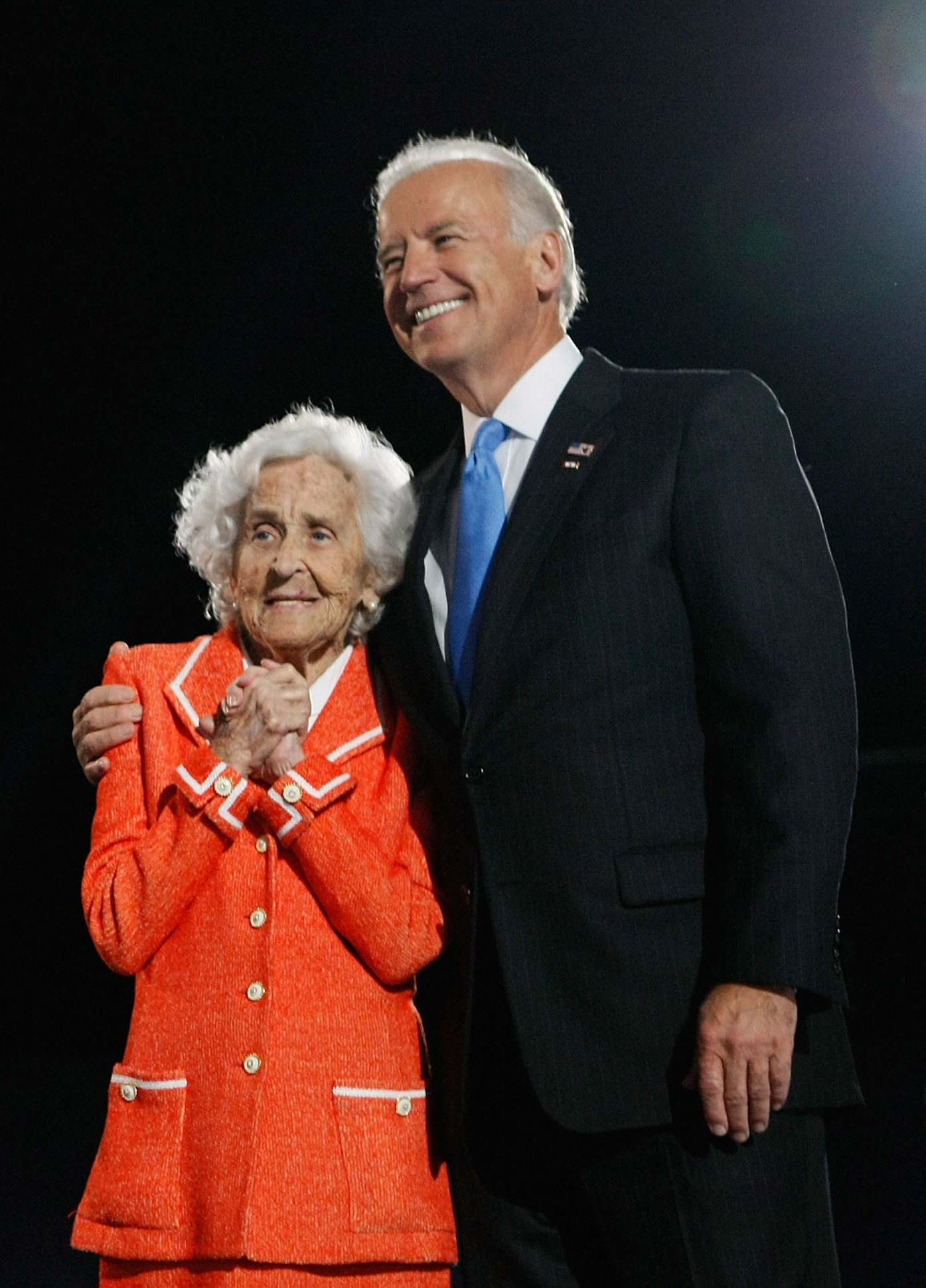 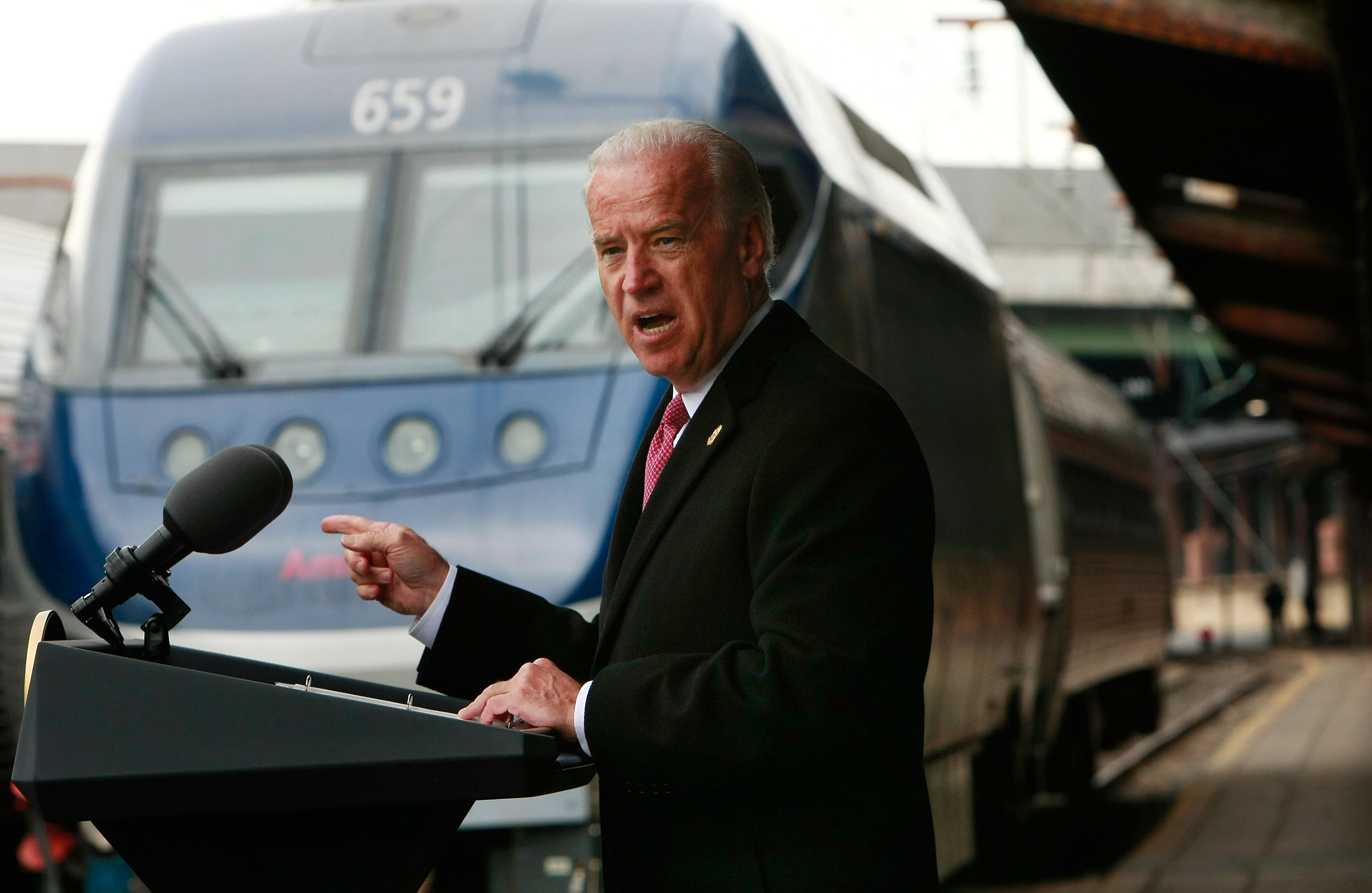 It’s not the first time that Biden's stories have appeared to unravel.

Last month, Biden mistakenly used the name of the controversial former head of Pakistan's military, Kayani, when referring to the Afghanistan president in a news conference.

He said: "And General Austin is — just met with Kayani and I’m waiting for the briefing on that."

The White House was forced to correct the moment and the official transcript now says "Ghani" instead of Kayani, Fox News reported.

During his presidential campaign, Biden was accused of inventing a story about being held by apartheid police while trying to visit Nelson Mandela in South Africa.

The Democrat told voters how he was detained by South African police while trying to visit Robben Island in 1977. 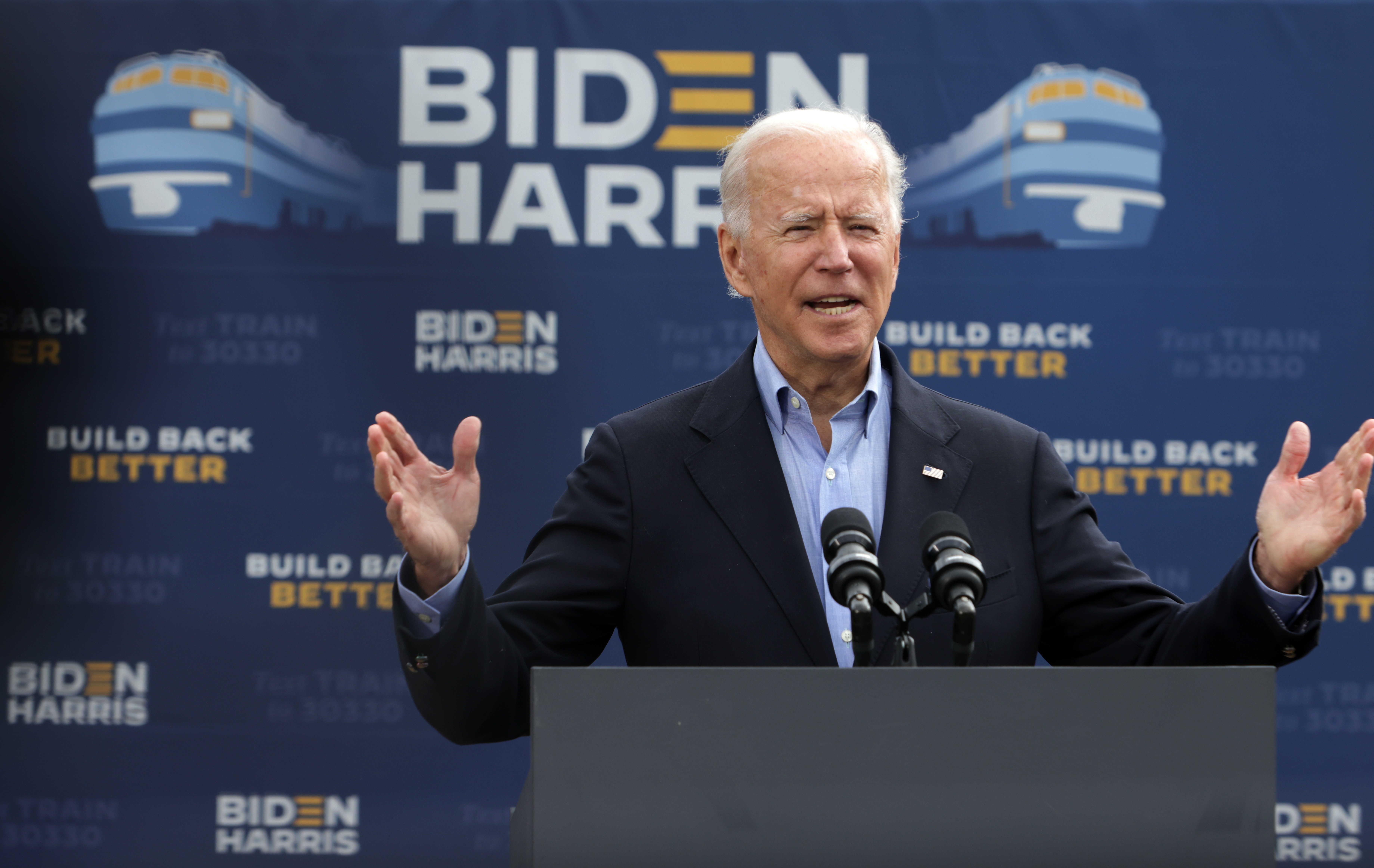 The New York Times pointed out he did not mention his arrest in his memoir or on any of the occasions he has previously spoken about the anti-apartheid hero.

He was also contradicted by the former US ambassador to the UN, who Biden claimed was arrested with him.

Andrew Young, the former mayor of Atlanta who was UN ambassador from 1977 to 1979, confirmed he did travel to South Africa with Biden

He told the New York Times: “No, I was never arrested and I don’t think he was, either.

And, the Washington Post's Fact Checker column awarded Biden its maximum "four Pinocchios" rating, which is reserved for outright "whoppers".

In 2019, he reportedly told a "fake news" story about going to Afghanistan to pin a medal on a reluctant war hero, which experts said was "riddled with mistakes".

He was also accused of plagiarizing large sections of a speech by former UK Labour Party leader Neil Kinnock.