A BINGE eater has been banned from an all-you-can-eat buffet after scoffing a mountain of food.

The Chinese man’s gut busting habits forced the restaurant’s management to call time on him, saying he was eating into their profits. 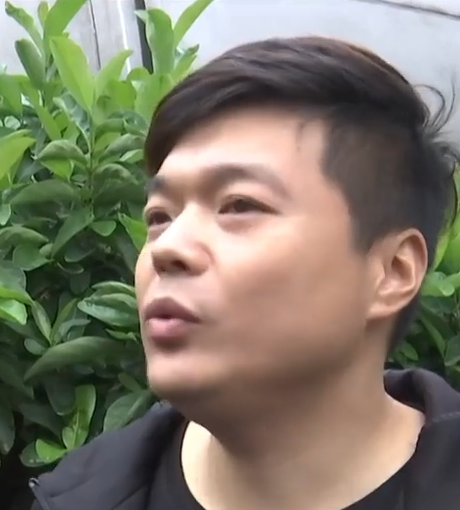 The man, known only by his surname Kang, was banned from the Handadi Seafood buffet in the city of Changsha, in central China.

One on visit, he troughed his way through a whopping 3lbs of pigs trotters, while on another trip he rammed in 9lb of prawns.

He would wash his food down with up to 30 bottles of soya milk.

Kang has slammed his ban as "discriminatory" against people who can eat a lot and says he’s not to blame for being able to put away so much food.

But the restaurant owner said Kang’s consumption has was hitting his profits.

“Every time he comes here, I lose a few hundred yuan," he said.

“When he eats the pork trotters, he consumes the whole tray of them. And for prawns, usually people use tongs to pick them up, he uses a tray to take them all."

The story has gone viral on Chinese social media, with over 250 million views on Weibo, a social media platform similar to Twitter.

Reaction has been mixed with some wondering what the point of an all you can eat buffet is if you can’t eat all you want .

Others though felt sorry for the restaurant owner, who was unprepared for the extent of his customer’s eating capacity.

It comes as the Chinese government has begun cracking down on eating influencers and their videos may be banned altogether in the country.

The influencers make a living social media by livestreams of themselves eating, with fans giving donations.

Often it's petite young women eating their way through mammoth-sized meals, such as 10 bowls of spicy noodles, 15 hamburgers or, in one case, a 37lb roasted lamb.

Anyone searching for terms such as "eating show" or "eating livestream" is now being served with warning notices.

President Xi Jinping has also called on people to "fight against food waste" amid rising concerns over food shortages. 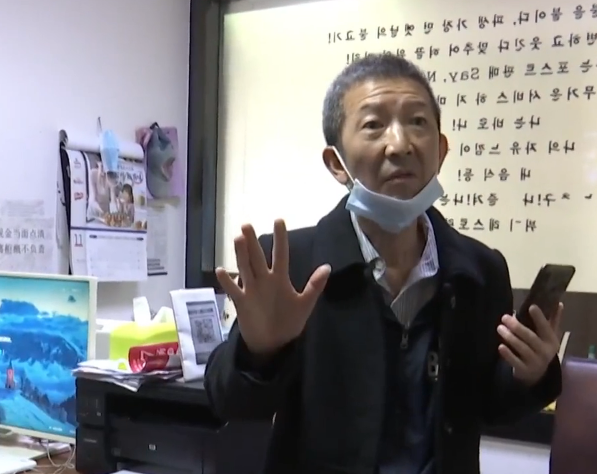 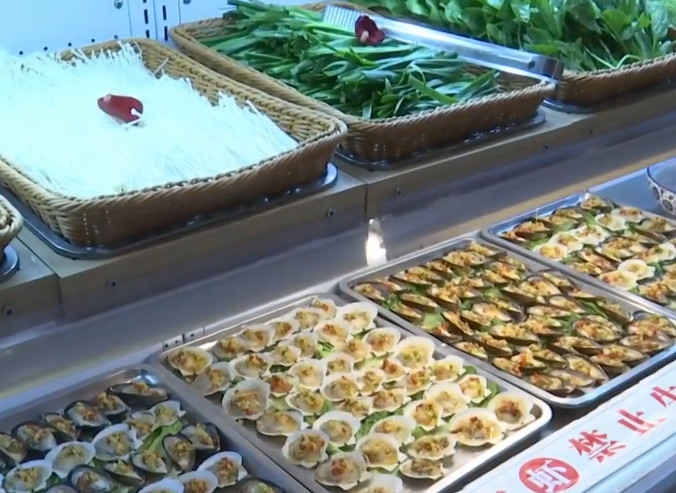