BITCOIN is on track to soar to $500,000 in the next 10 years and overtake gold as a store of value, according to the billionaire Winklevoss twins.

The price of the cryptocurrency hit an all-time high of $19,864 on Monday, topping its previous record set just before Christmas 2017. 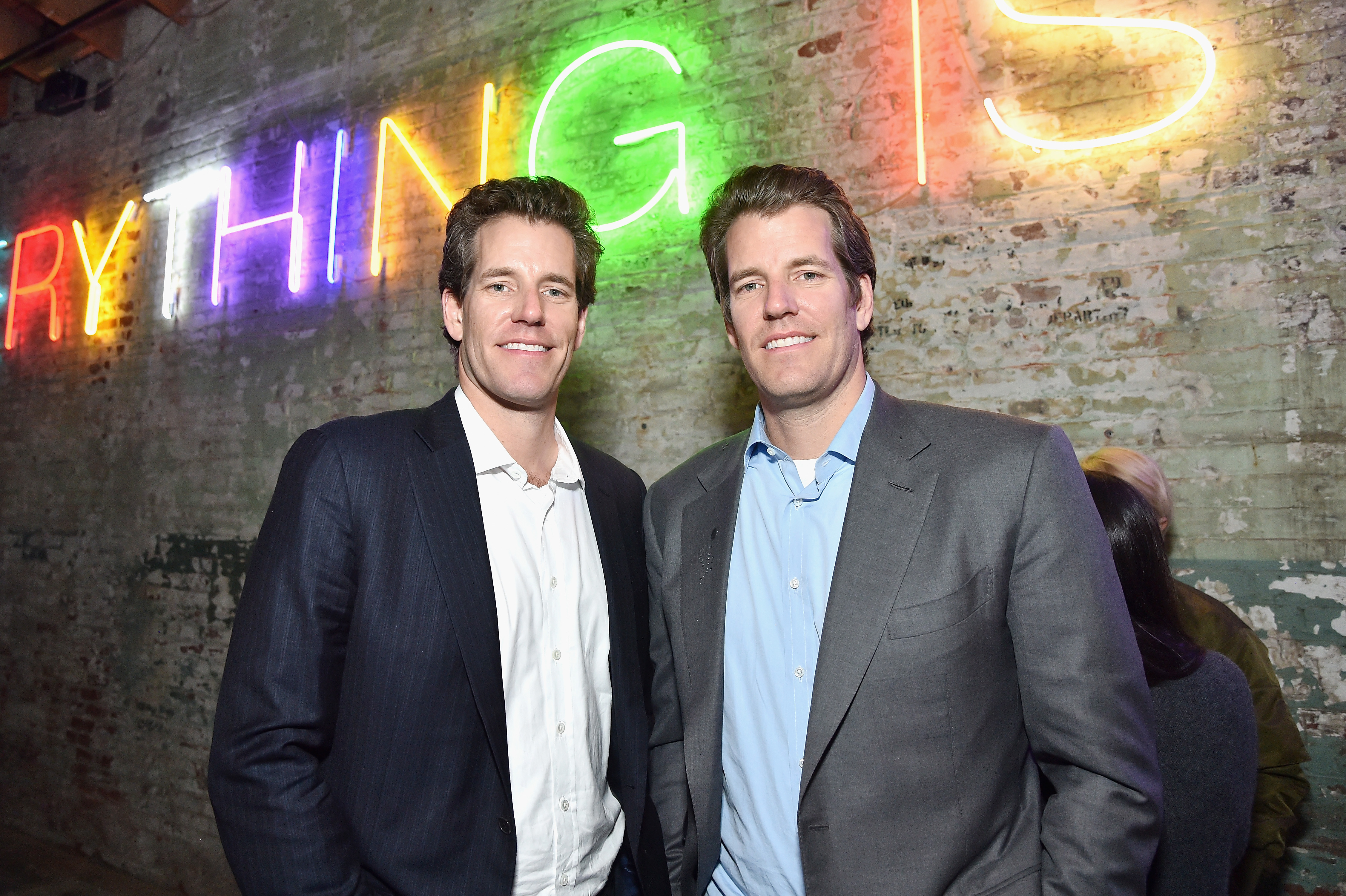 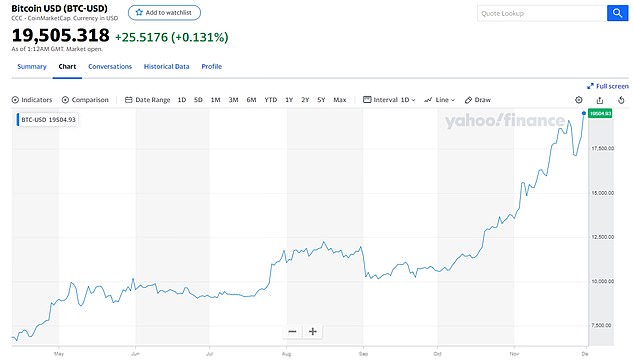 The world's first entirely virtual currency has gained more than 170 per cent since the start of the year, helped by PayPal online payments giant saying it would allow account holders to use the currency.

Tyler and Cameron Winklevoss, who became cryptocurrency’s first billionaires, have now predicted that Bitcoin will "disrupt" gold over the next decade.

"#Bitcoin is an emergent store of value that defends against inflation and has the potential to unseat gold," Cameron tweeted on Monday morning.

"This means it could appreciate 25x in value from $19K.

"No other liquid asset in the universe can credibly offer this magnitude of asymmetric payoff in the next decade."

Speaking to CNBC, Tyler said: "Our thesis is that Bitcoin is gold 2.0, that it will disrupt gold, and if it does that, it has to have a market cap of 9 trillion, so we think it could price one day at $500,000 of Bitcoin."

After hitting an all-time high on Monday, the cryptocurrency later dipped to $19,238.86.

Debate has raged over the status of the digital asset, launched in January 2009, as to whether it should be seen as a form of money, an asset or a commodity.

The "digital gold" has risen some 40 percent since October, after standing at just $5,000 in March.

"Bitcoin's moment has arrived," Guy Hirsch, managing director for the US at trading platform eToro said, pointing to institutional involvement as a key reason for the latest advance.

What is Bitcoin and how can it be bought?

Bitcoin became the world’s first entirely virtual currency when it was introduced in January 2009.

Users cannot carry coins or notes and its value appears only as a number on a screen.

It was created by a shadowy online account which went by the name Satoshi Nakamoto.

In its early days, Bitcoin proved relatively worthless – with one notorious example seeing an early pioneer paying for a pizza using two bitcoins.

At its peak that pizza would be worth the equivalent of £15,000.

The most common way to buy the currency is to download a broker app such as Coinbase and Blockchain.

These allow users to use a credit or debit cards to exchange pounds for Bitcoin.

Users do not have to buy whole Bitcoins and can purchase a small percentage that matches the value of their cash investment.

Once a request has been made, online 'miners' will decide whether to approve the transaction.

If approved, the money will be taken from a user's account in exchange for Bitcoin.

When selling, users can use the same app to sell their Bitcoin in return for its cash value.

"This rally could still have quite a way to go."

PayPal said the new service will allow customers to buy, hold and sell cryptocurrency units and use them for payments at shops.

A number of central banks have responded to the rise of cryptocurrencies and the dwindling global use of cash by announcing plans for bank-backed digital units that would be "risk free".

Unregulated by any central bank, Bitcoin has emerged as an attractive option for investors with an appetite for the exotic – although criminals have also seen its under-the-radar appeal.

After the unit surpassed $1,000 for the first time in 2013, it increasingly began to attract the attention of financial institutions.

It emerged last week that hedge fund Guggenheim Partners is considering earmarking around $530 million for an investment in bitcoin via a private investment vehicle.

It comes as gold slipped to a five-month low on Monday and was on track for its worst month in four years as optimism over a swift vaccine-fueled economic recovery dented allure for safe havens. 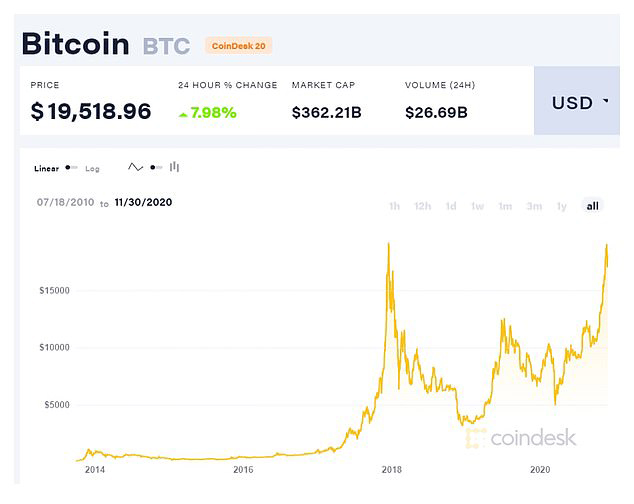 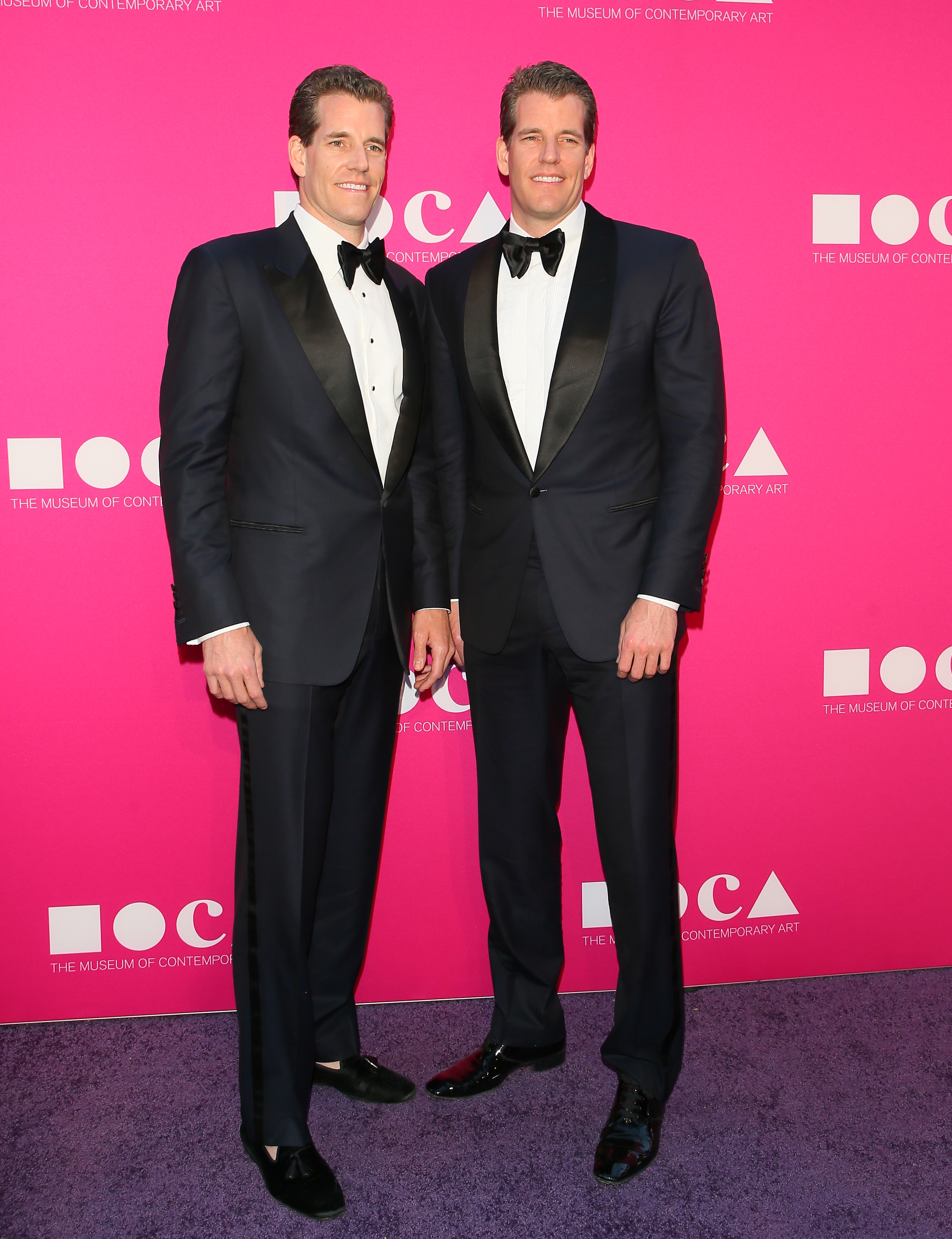