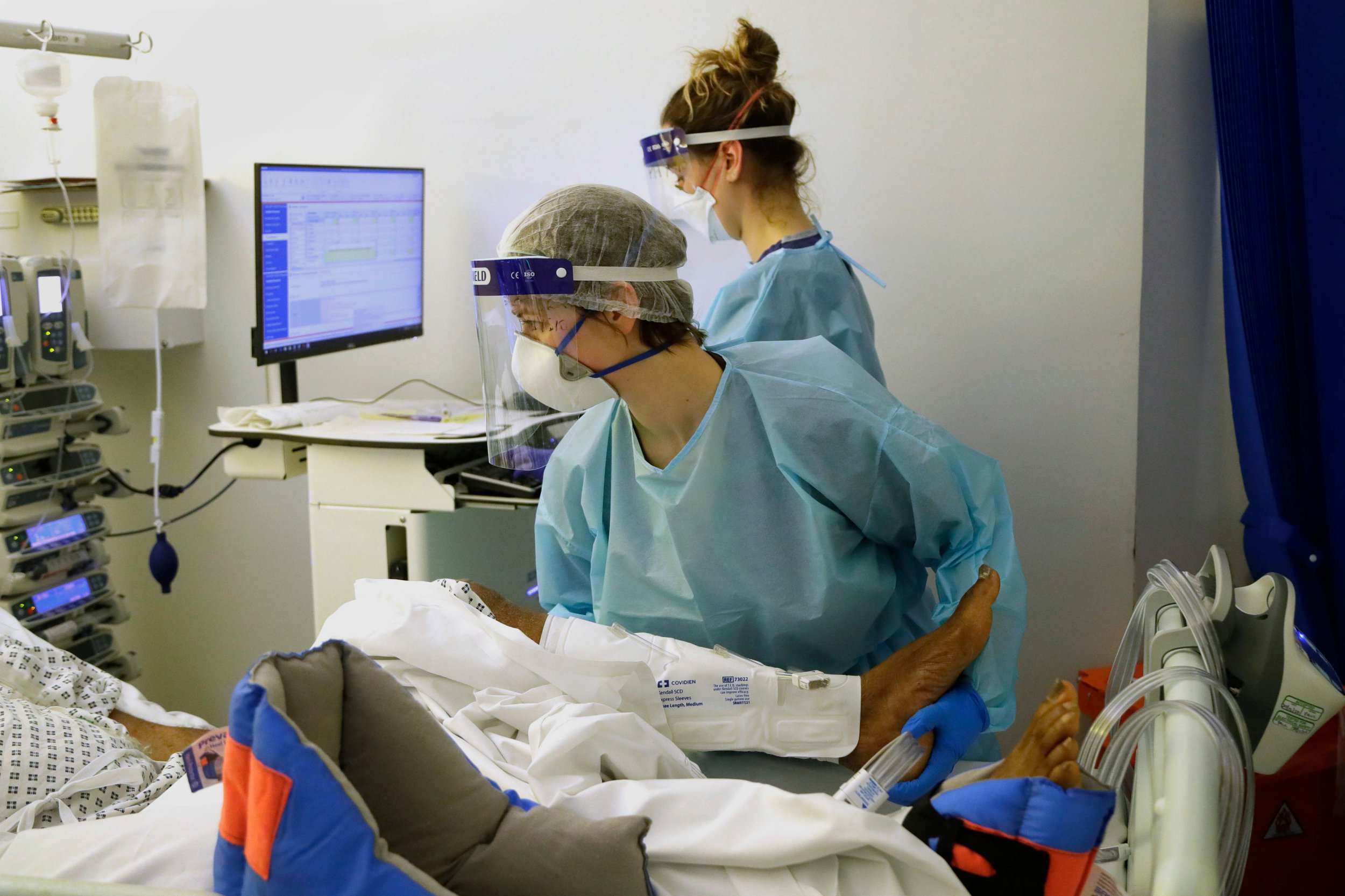 Coronavirus patients given drugs to prevent blood clotting within 24 hours of being admitted to hospital are less likely to die, research suggests.

Scientists said their findings, based on a study of more than 4,000 people, provide ‘strong real-world evidence’ to support guidelines recommending giving blood thinners as a preventative measure.

Their research was prompted by a belief some Covid deaths could be due to blood clots developing in major veins and arteries, but they said results from previous studies have been inconclusive.

The team of UK and US researchers looked at data from the US Department of Veterans Affairs for 4,297 patients admitted to hospital with Covid-19 between March 1 and July 31 last year.

A total of 3,627 (84.4%) of patients were given prophylactic anticoagulation within 24 hours of admission to hospital and there were 622 deaths within 30 days, according to the peer-reviewed observational study published in The BMJ.

They said this was a relative risk reduction as high as 34% and an absolute risk reduction of 4.4%. The majority (93%) of those involved in the study were men and the average age was 68.

Researchers said they took factors including age, ethnicity, underlying conditions, medication history, weight, and whether patients were smokers into account.

They concluded that the benefit seemed to be greater among patients not admitted to the intensive care unit within 24 hours of hospital admission and that prophylactic anticoagulation was not associated with an increased risk of serious bleeding.

They said: ‘These findings provide strong real world evidence to support guidelines recommending the use of prophylactic anticoagulation as initial treatment for patients with Covid-19 on hospital admission.’

The researchers also acknowledged that ‘owing to the observational nature of the study, a degree of uncertainty persists’ which they said can only be addressed through randomised trials.