FORMER Senate majority leader and Republican presidential candidate Bob Dole has died at the age of 98.

The Elizabeth Dole Foundation confirmed that Dole, who had been diagnosed with stage 4 lung cancer earlier this year, died in his sleep. 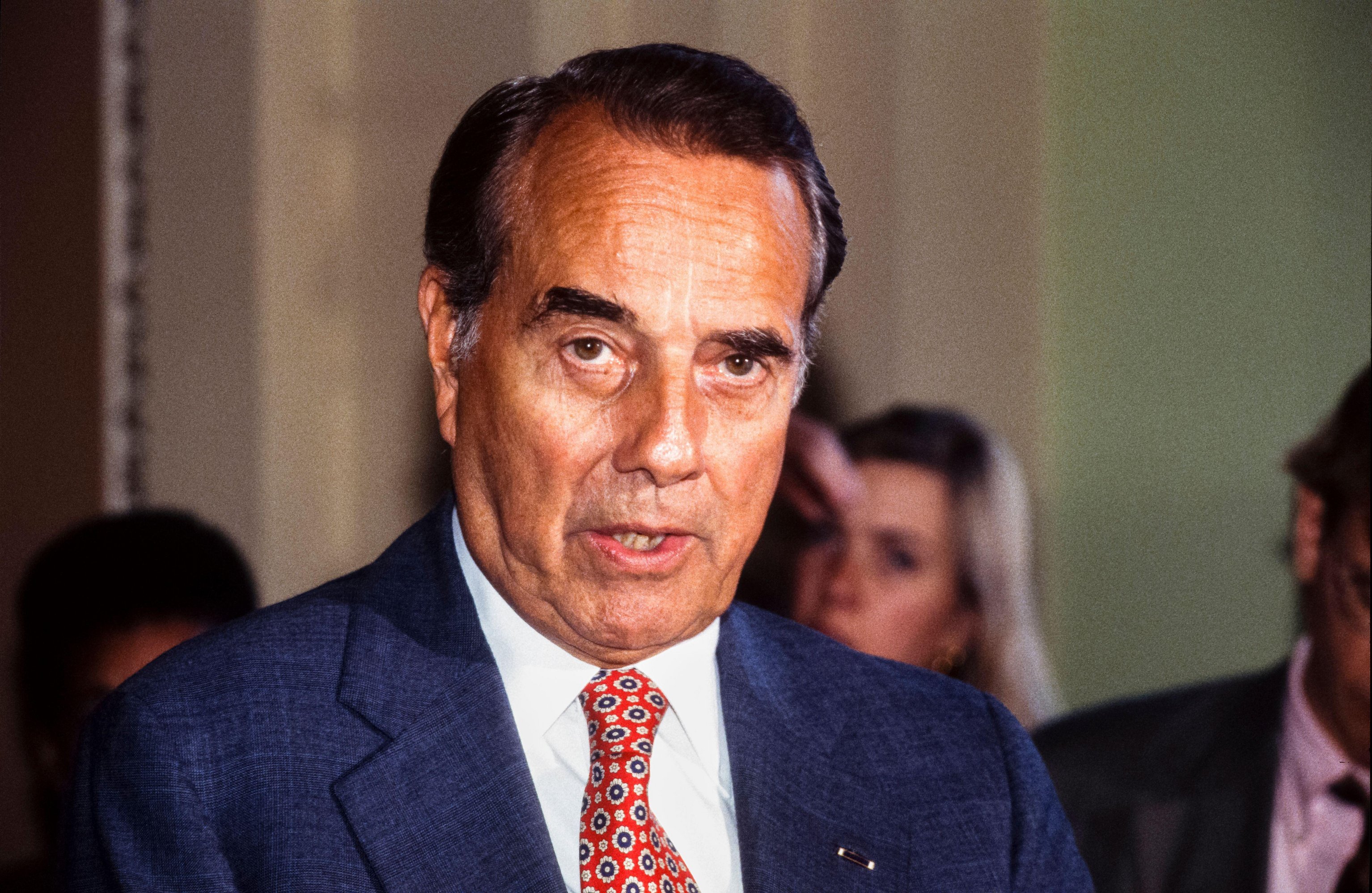 Dole served in World War II and was seriously injured while in Italy.

He was been awarded two Purple Hearts for his service, as well as the Bronze Star with "V" Device for valor for his attempt to assist a downed soldier.

Dole was the Republican leader of the US Senate during his final 11 years in politics, including three nonconsecutive years as Senate Majority Leader.

Dole would eventually lose the election to President Bill Clinton.

Dole resigned from the Senate during the 1996 campaign and did not seek public office again after the election.

On Thursday, February 18, 2021, Dole announced that he was diagnosed with stage four lung cancer.

"Recently, I was diagnosed with stage four lung cancer. My first treatment will begin on Monday [February 22]," the statement read.

"While I certainly have some hurdles ahead, I also know that I join millions of Americans who face significant health challenges of their own."