A BALLERINA from the world famous Bolshoi Theatre was dismembered and dissolved in sulphuric acid after a blackmailer threatened to reveal nude photos, cops believe.

Russian detectives are reported to be following a new lead in a long-running probe into the disappearance of dancer Olga Demina, 25,  six years ago. 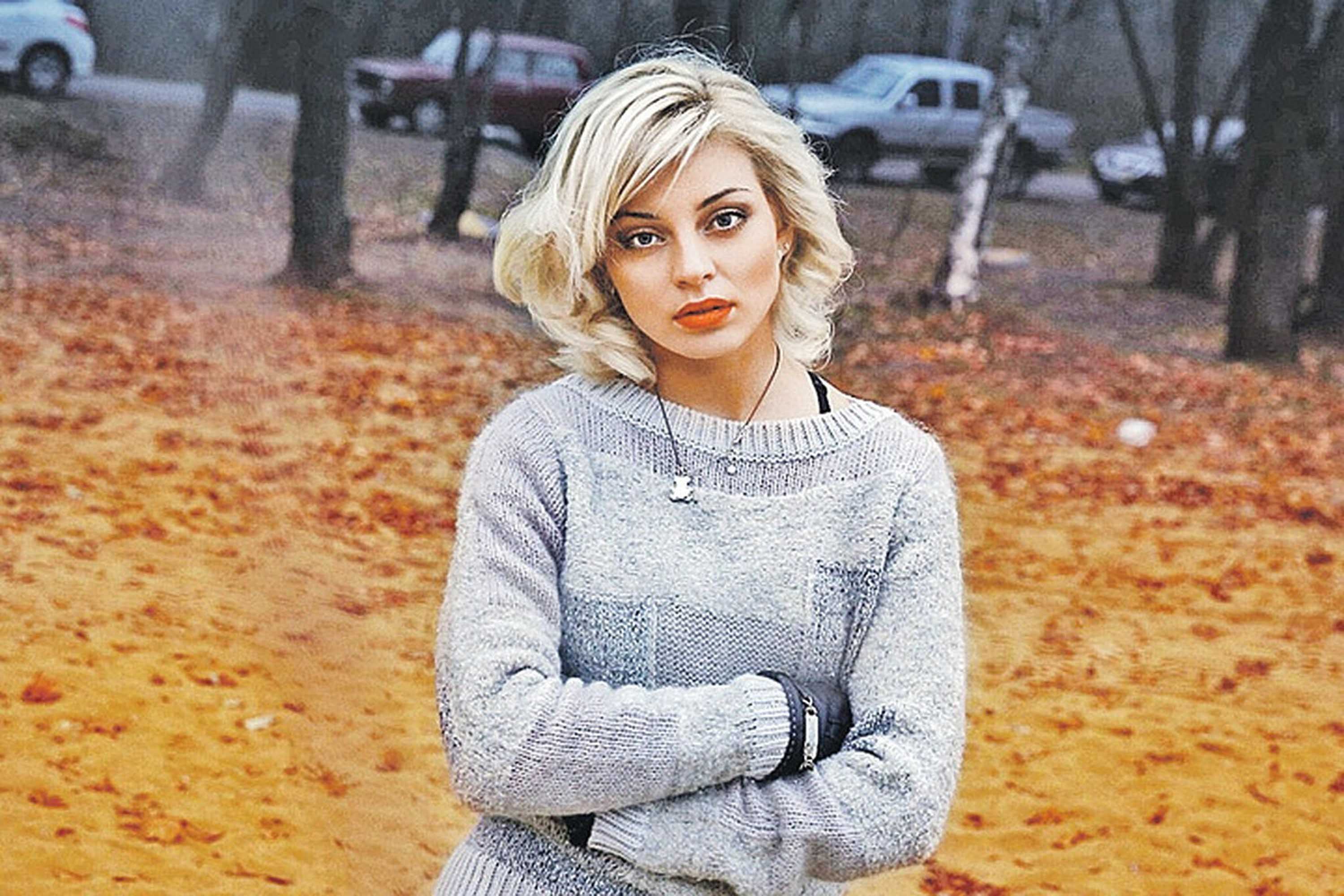 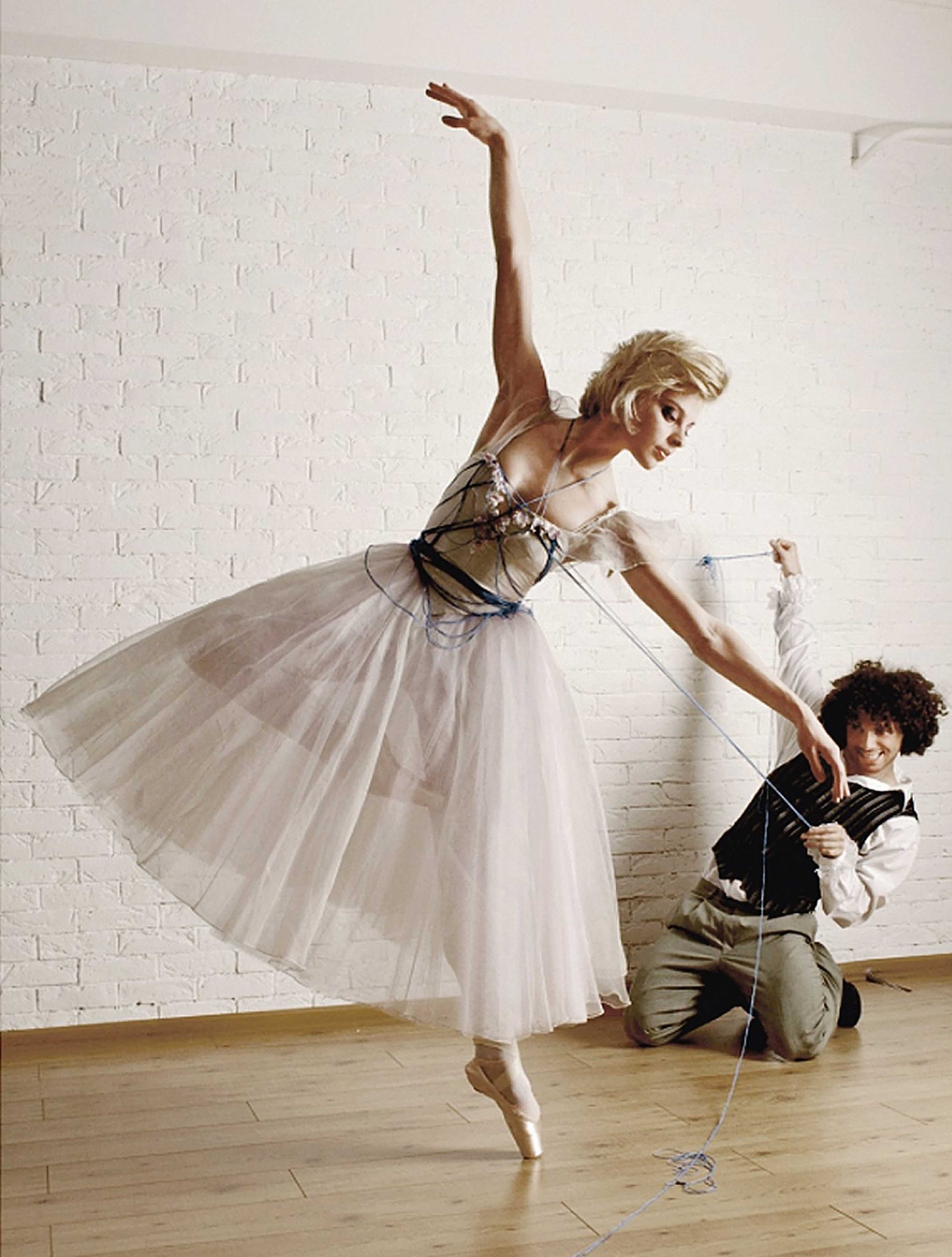 Olga is believed to have been killed after she was the victim of a sting operation by a man possessing "sexually compromising" pictures of her.

Malkhaz Dzhavoev, 40, variously described as the dancer’s “manager” and “lover”, has been named as the prime suspect.

He was detained in Moscow in 2017 after he was extradited on an Interpol warrant from Germany where he had fled from Russia, posing as a Kurdish refugee.

He was recently jailed for five and a half years for fraud involving a flat belonging to the ballerina’s boyfriend Alexey Fetisov, and he is also suspected of Olga’s murder.

'THROWN IN A WELL'

Now a law enforcement official has told Komsomolskaya Pravda that Dzhavoev “let slip” that Olga’s corpse “was dismembered and dissolved in acid” with her remains probably thrown in a well near a lake.

The source said: “Search work is underway there now.

“Sulphuric acid does dissolve everything to zero.

“Some body fragments should be preserved. But they still need to be found.”

Immediately before she vanished, Dzhavoev had taken her on a trip out of Moscow to dance for a group of businessmen at a nightclub.

Dzhavoev and his father bought sulphuric acid from an industrial source, it was reported. 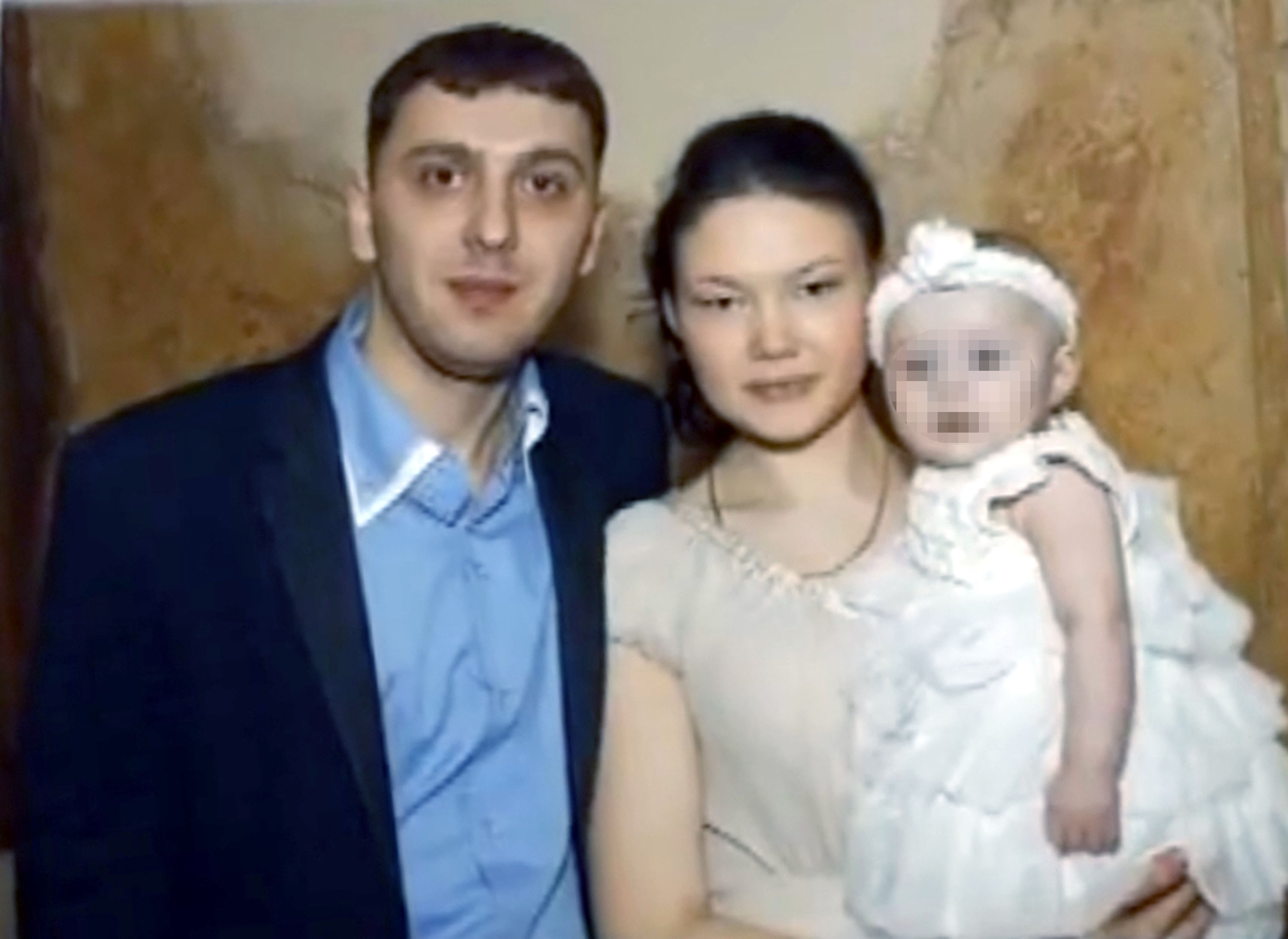 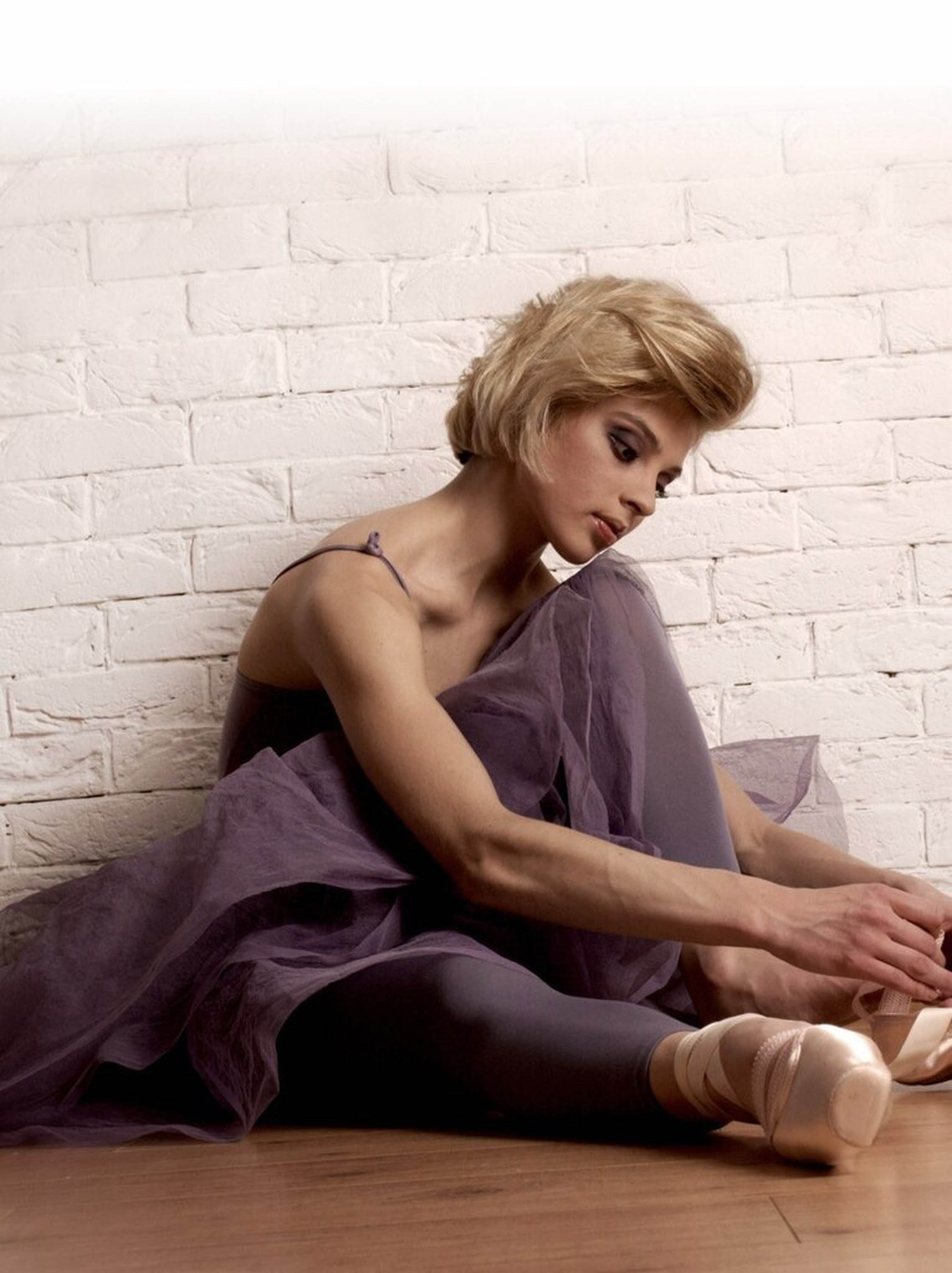 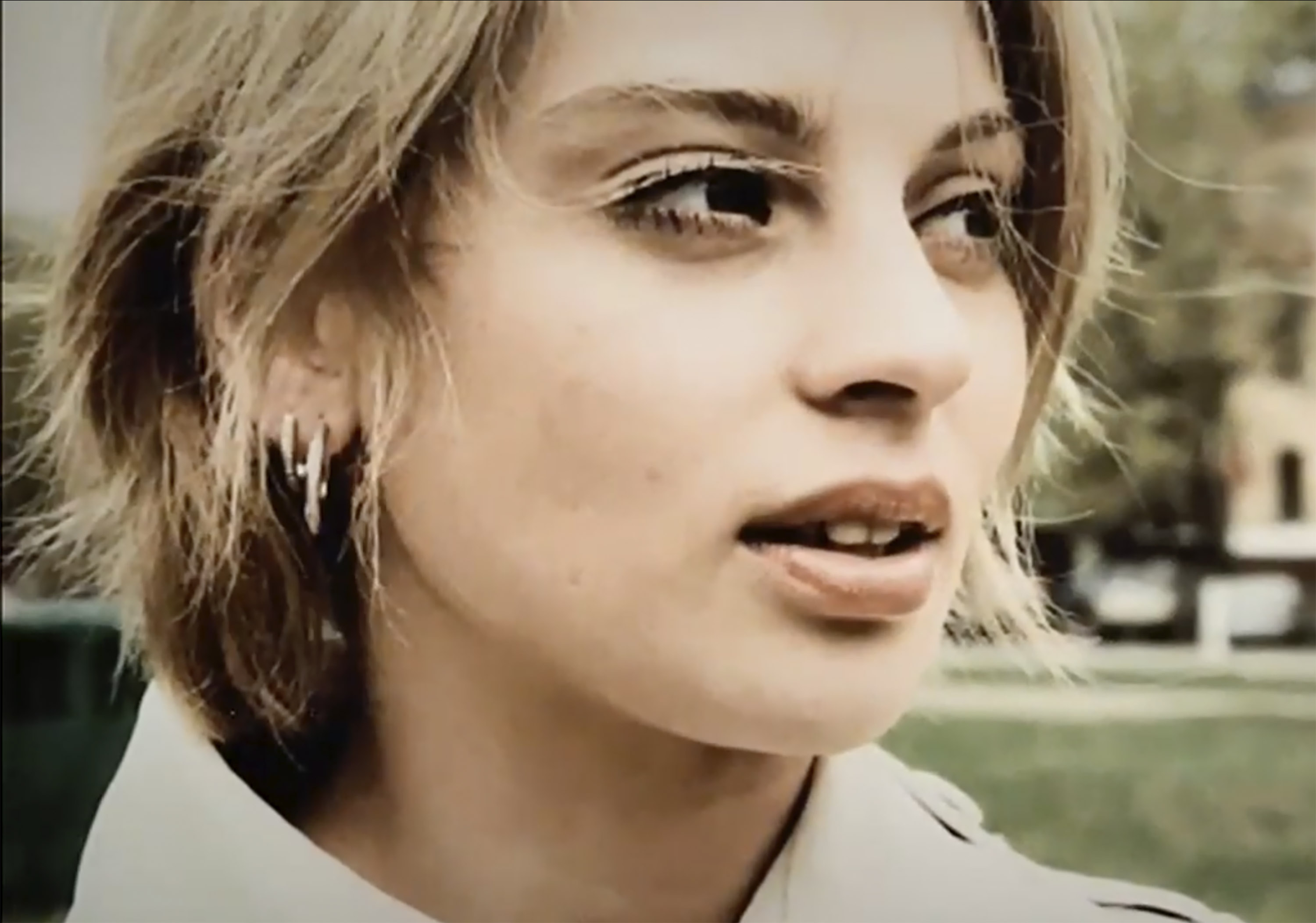 Last year a skull was discovered close to where Dzhavoev’s mobile signal was registered on the night Olga went missing – but it was found not to be linked to the case.

“The killer murdered her and then dismembered the corpse…then he dissolved parts of the corpse in acid."

The mother told how before her death the dancer had paid large sums of money to Dzhavoev.

“Shortly before her death she sold her Peugeot car. She went to sell it with Malkhaz, he took the money.

“Olga also had  loans in her name – and gave the money to Malkhaz.

“She was completely at his mercy.”

She had evidently feared “sexually compromising” pictures of her would appear online – and despite paying money to prevent this, the pictures were posted.

The criminal case into Demina’s disappearance alleges: "While in the apartment on the night of August 20, 2014, Dzhavoev allegedly attacked Demina and committed premeditated murder."

Dzhavoev’s lawyer has denied any wrongdoing by his client, and claimed the ballerina may have fled abroad living on the proceeds of a housing scam.

“We have information that Olga Demina was long dreaming of leaving Russia and arranging her personal life abroad,” said a member of his legal team.

Her family say she was swindled out of money from a housing deal shortly before she vanished. 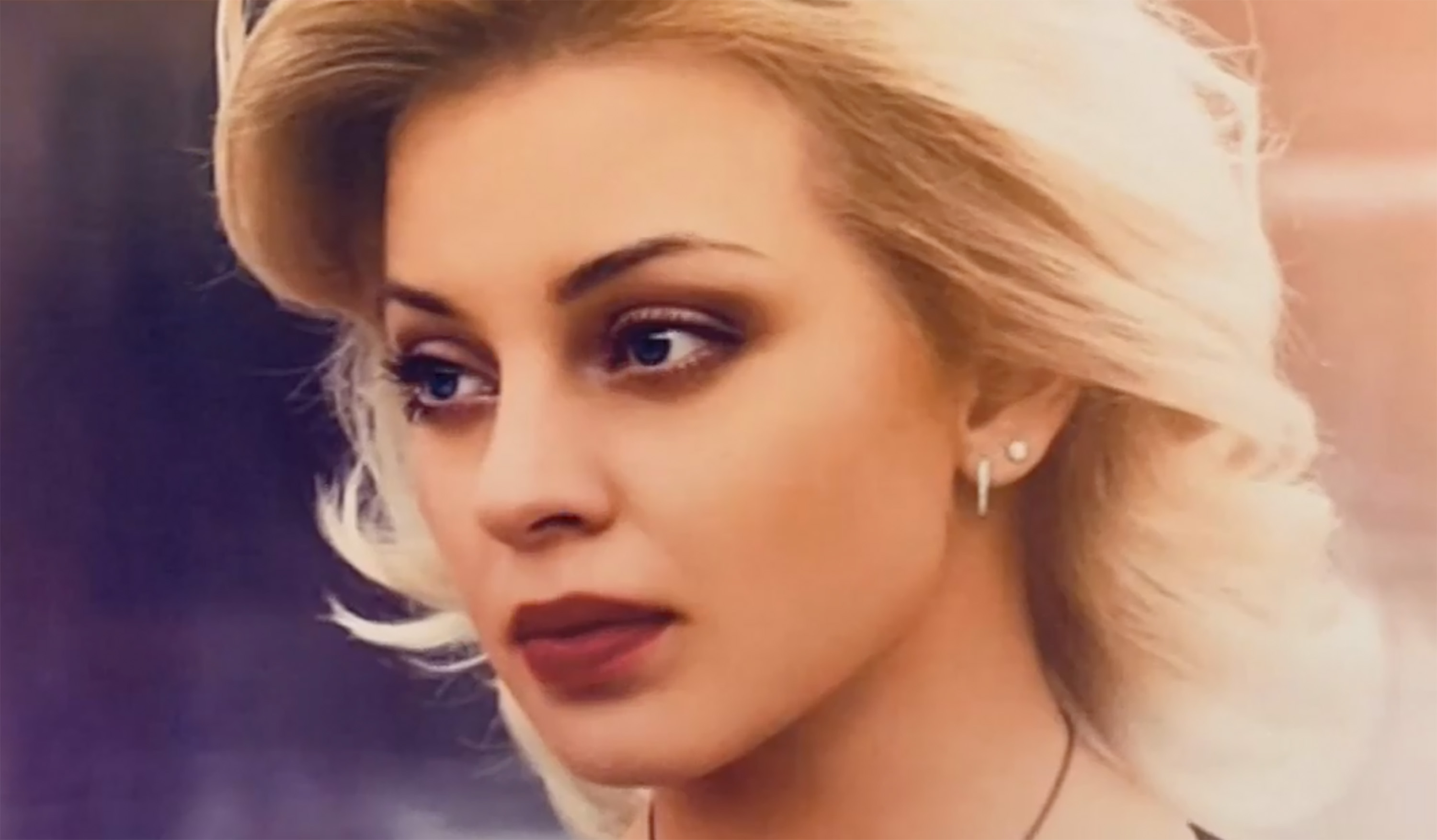 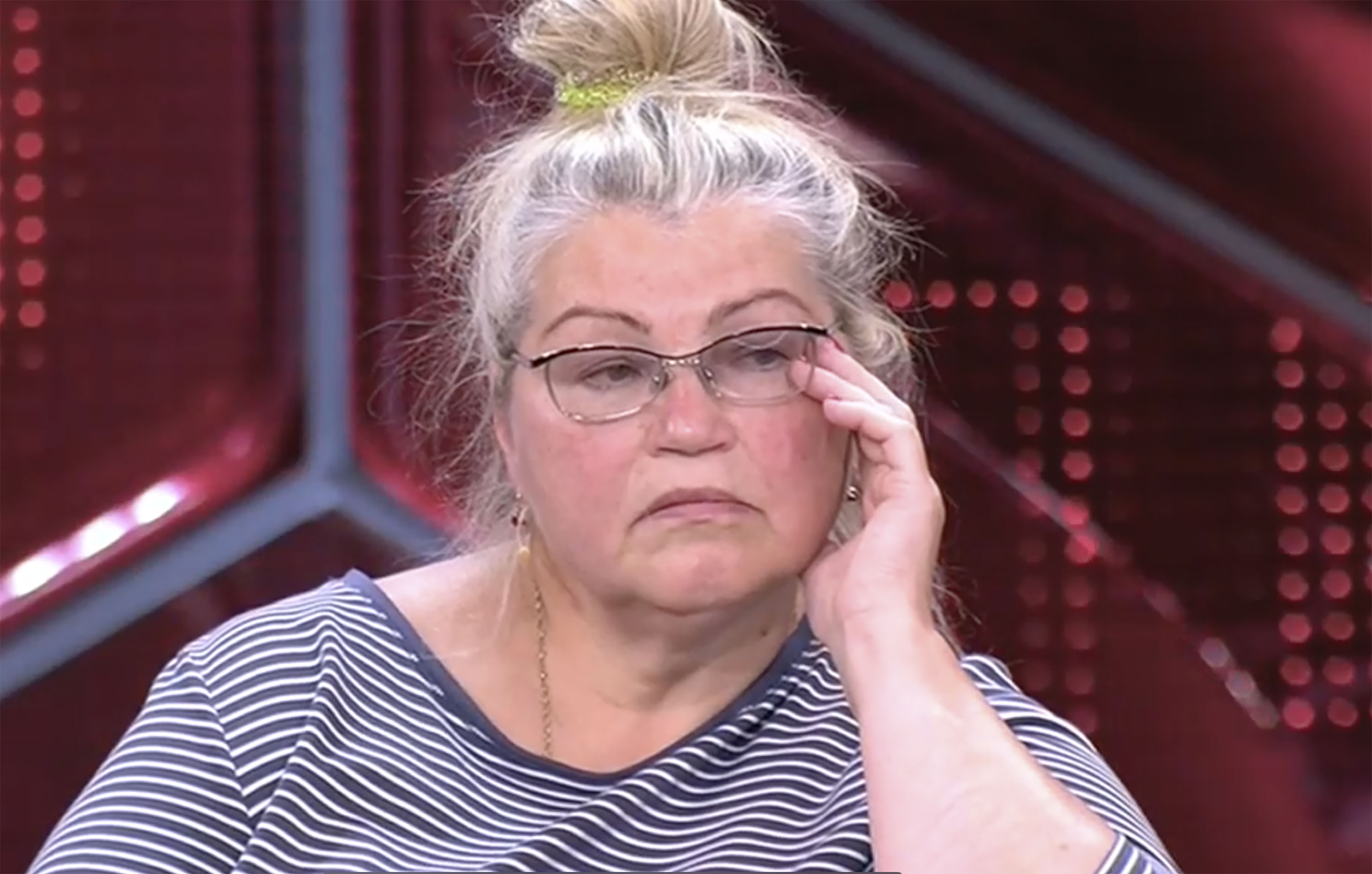 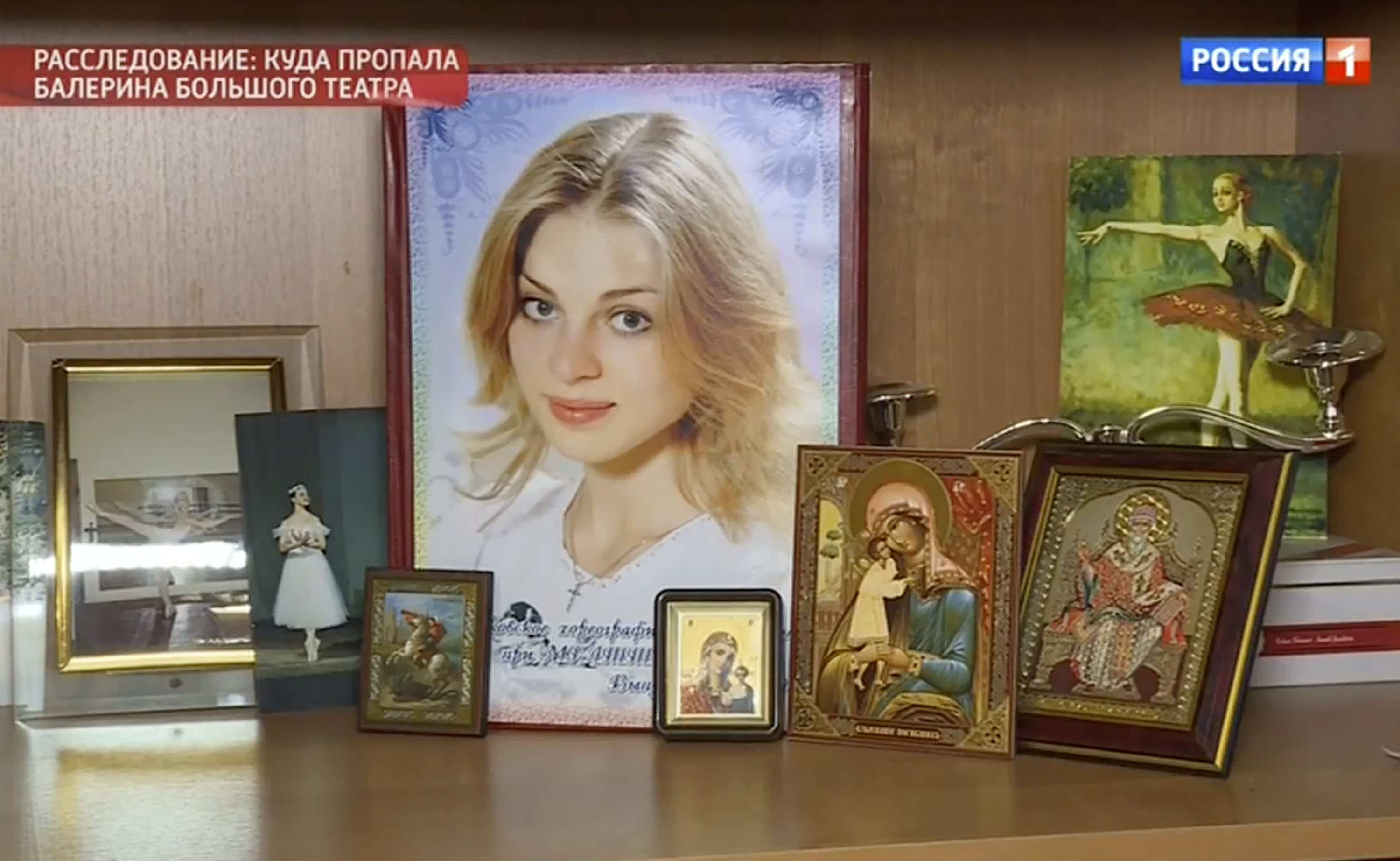