A "BOMB threat" at Doja Cat's concert in Indianapolis, Indiana, left fans terrified as a man allegedly claimed to have explosives. 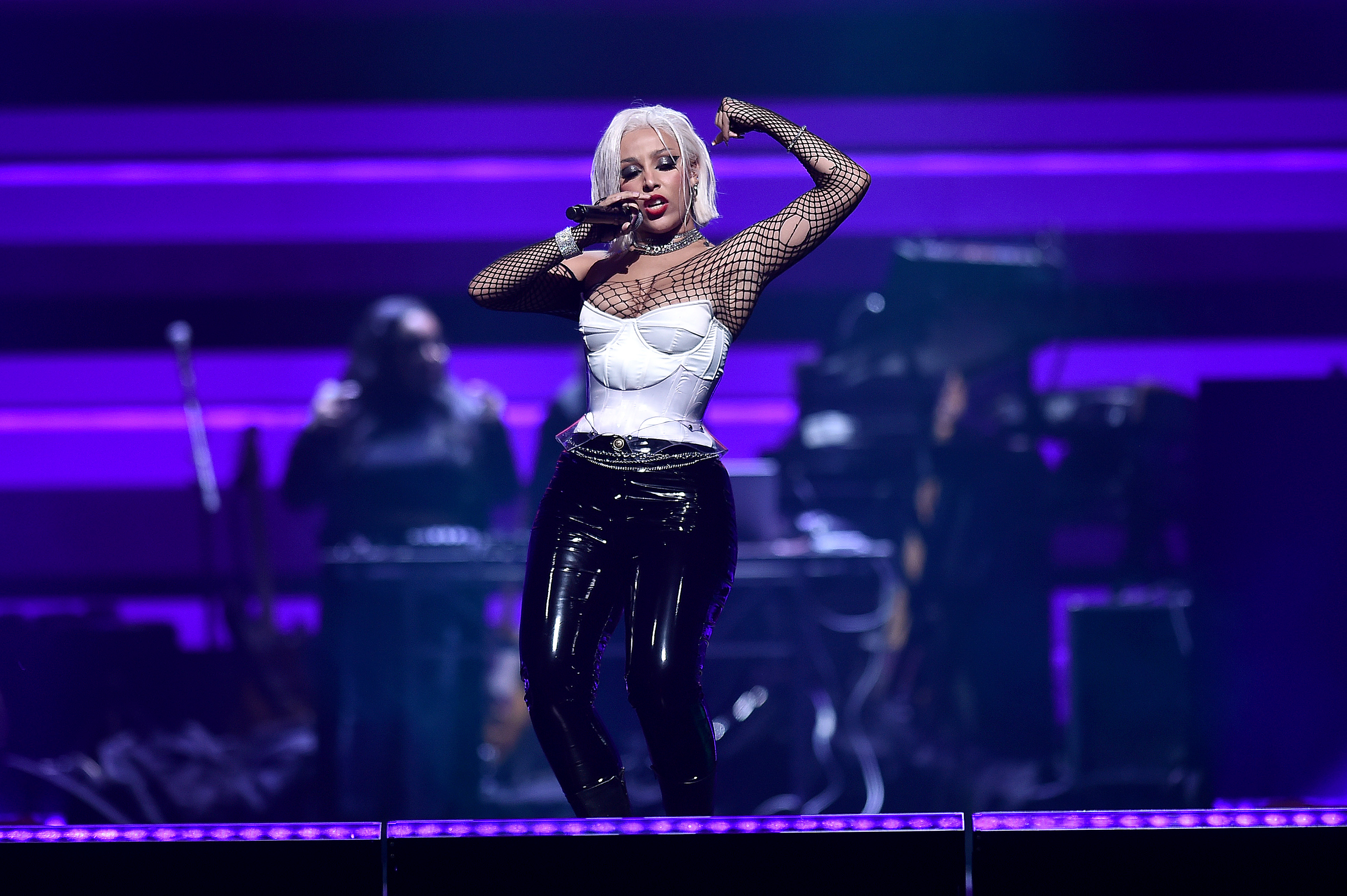 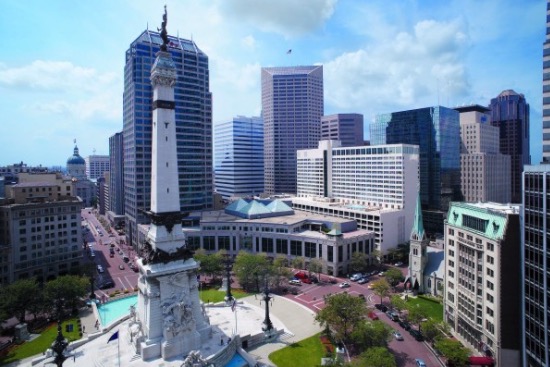 Following the incident, the official Twitter account of the Indianapolis Metropolitan Police Department (IMPD) tweeted: "IMPD has arrested a man who was trying to get through the security line for AT&T's Playoff Playlist Live at Monument Circle.

"Nearby witnesses told police the individual said he had an explosive on him.

"IMPD officers responded, searched his bag and did not find an explosive."

Although no explosives were found, the man was arrested immediately for unrelated outstanding warrants and remains in police custody.

The man's identity has not yet been released by authorities.

An investigation is ongoing and police confirmed there is "no active threat at this time."

IMPD concluded: "Tonight's activities and concert for CFP will continue as planned."

According to Indy Star, the crowd near Monument Circle was cleared by police for approximately 20 minutes after the bomb threat was made.

The bomb threat was made shortly before 5pm on January 8, 2022, as people made their way into the concert area, Indianapolis Metropolitan Police Department Officer William Young said in a statement to IndyStar.

Deputy Chief Joshua Barker told the news outlet: "A fan wanted to advance in line so he exercised very poor judgment and told those around him in line he had a bomb in his backpack.

"Someone did the right thing and alerted IMPD. The backpack was clean.”

As police were notified of the bomb threat, people in the area took to Twitter to share their thoughts on the incident.

One Twitter user wrote: "bomb threat and someone in cuffs at the f***ing doja cat concert 10 minutes before we were supposed to go in i am LIVID."

To which another user replied: "Literally everyone that waited 5hours + were told by the police to evacuate meanwhile she is still performing ?? [email protected]"

Another tweeted: "Just waited 4 hours to see doja cat for their to be a literal bomb threat(???)

"scariest moment of my actual life the ground was covered in ice we were all running and slipping around literally so scary wtf."

One other tweet read: "POV: you wait in the freezing rain for 5 hours to see @DojaCat only for there to be a bomb threat and the alleged bomb is 5 feet from you and you get stuck in a crowd that is mass panicking thinking you’re going to die."

According to VisitIndy.com, concert gates open at 5pm ET each day, and "fans will be admitted on a first-come, first-served basis."

Luckily, anyone unable to attend the event in person can watch the performances via two live-streams, CFP All Access and AT&T social and digital platforms powered by AT&T 5G. 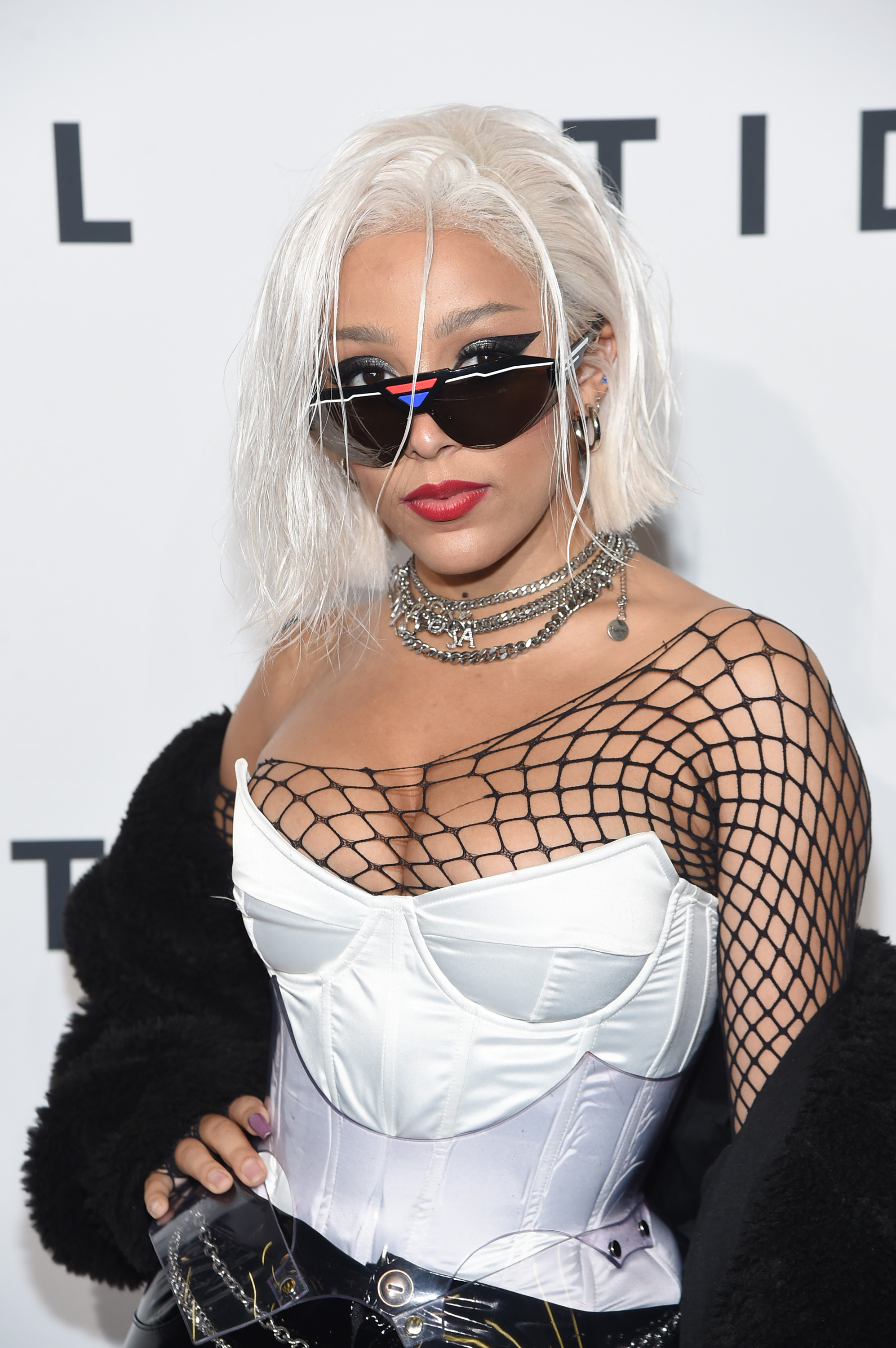