BORIS Johnson may have to shut the nation's pubs early but he doesn't want to have to close them, he admitted last night.

The PM told The Sun in an exclusive interview he could have to slap on extra curfew measures to Brits if they didn't obey the rule of six and get case numbers down.

Back in March, Mr Johnson compared the Covid cases graph to a sombrero hat ­— urging Britain to “squash it” by lockdown.

Now he warns that the graph is starting to look like a camel’s back, so it’s time to act again.

One of the measures under consideration is a pubs curfew to stop the spread, but the Government want to keep them open to keep the economy afloat.

Asked directly about a curfew on pubs and restaurants to tackle the spread, Mr Johnson insisted: “I don’t think we are yet in that position but look around the world at what other countries are doing.

"What I don’t want to be doing is locking down sections of the economy.”

“I remember when the pubs used to close at 11 anyway in the old days.

“That sort of thing, we will be looking at it.”

His plea came as:

Defending the restriction that means only six people can meet up socially, he said: “I know that a lot of people feel that it’s excessive and heavy-handed . . . but unfortunately the disease has not gone away.

“There are places in Europe which I will not name, such is my reputation for diplomacy, where we’ve come down one hump of the camel and we are approaching the next.”

And he warned that a recent surge in cases to more than 3,000 a day will lead to a rise in the death rate. He said: “I’m afraid infections do feed through to mortality and that is a fact we have to deal with.”

He urged Brits to do their part to help avoid that fate, saying: “We don’t want to go there. We want this package to work.

Yesterday Kevin Fenton, the London director of Public Health England, suggested that curfews for pubs could come into play for the capital. 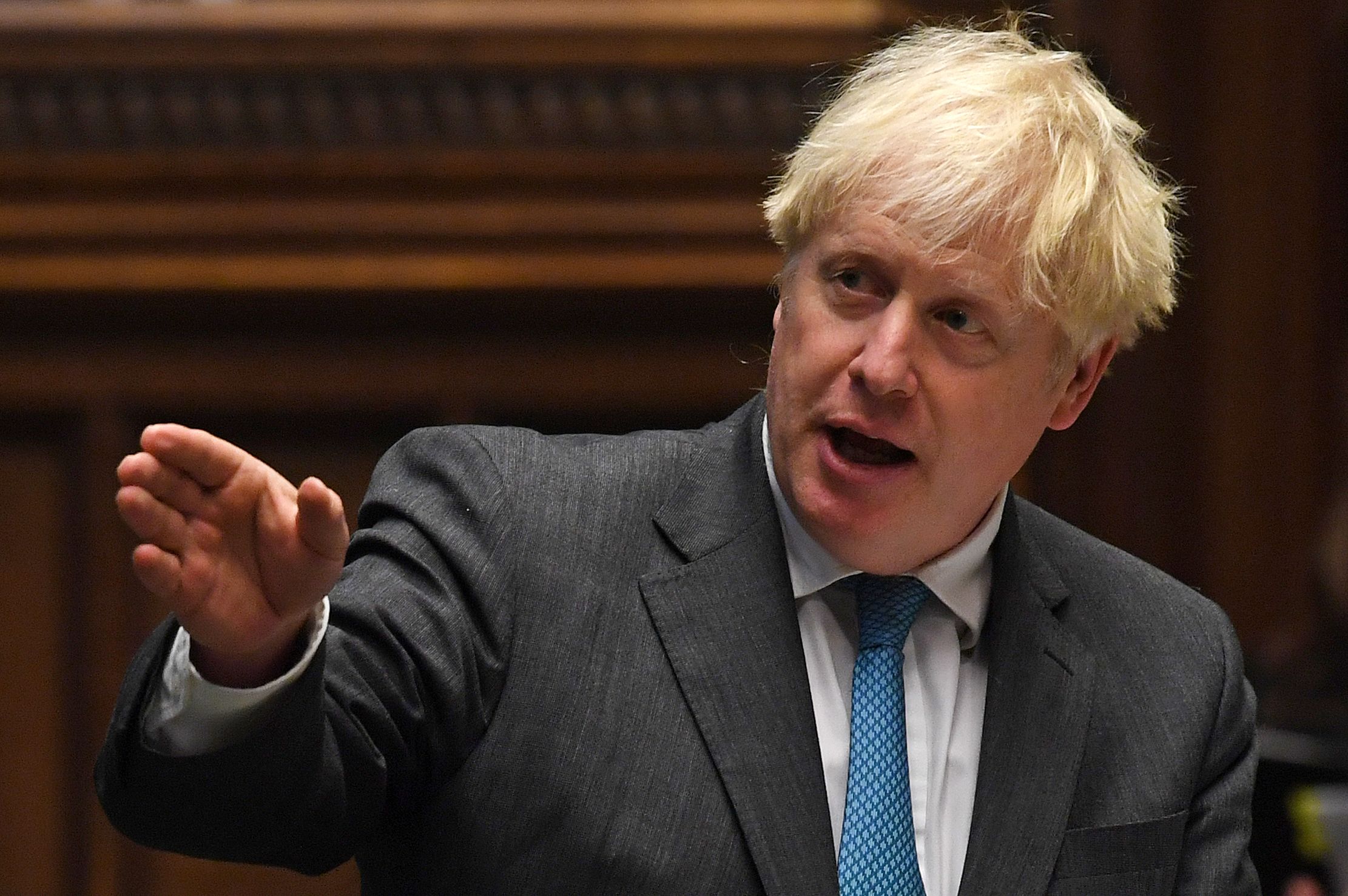 He told the Evening Standard:"In some areas which have seen resurgence there have been limits placed on the amount of time you can spend socialising.

"In some it might be local curfews so you’re not out drinking until the wee hours of the morning.

"By limiting that you also limit the amount of time people are spending in close contact with others.”

Linda Bold, public health professor at Edinburgh University, told Times Radio that curfews were on the cards because the longer people were out drinking the more likely they were to “let their guard down” and forget about social distancing.

Mr Argar played down reports that the government was considering a new, time-limited national lockdown as coronavirus cases continue to rise. “It is not something I have seen within the department,” he told Sky News this morning.

Pubs in Bolton have already been ordered to shut except for takeaways – and they have to be closed by 10pm at night.

It's expected that local lockdown announcements coming later today will have some form of curbs on pubs involved too.

Rhondda Cynon Taf will force its pubs to close at 11pm tonight as the second county in South Wales to have its own local rules.