BORIS Johnson and Rishi Sunak have been 'pinged' by NHS Test and Trace after coming into contact with Covid-positive Sajid Javid.

But the Prime Minister and Chancellor WON'T have to isolate because they are participating in a "daily contact testing pilot," it was revealed today. 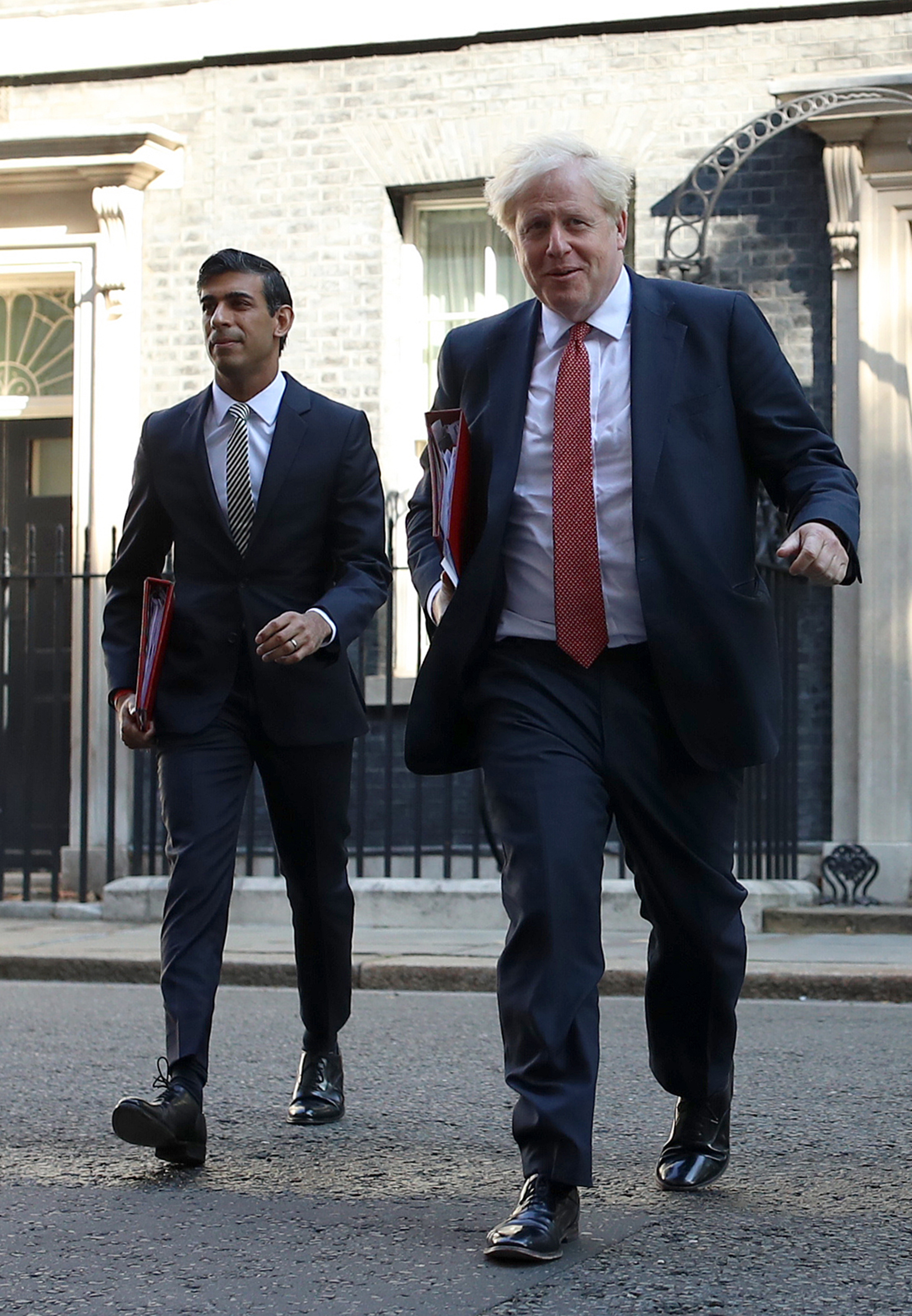 The Health Secretary yesterday revealed he had returned a positive lateral flow and PCR test for the bug – but his symptoms are "mild" as he has been double-vaccinated.

Officials were scrambling to work out precisely who had been in close contact with Mr Javid in the past few days.

The Health Secretary was seen leaving Downing Street yesterday before the announcement – fuelling speculation that the PM and other cabinet ministers would be 'pinged.'

And as expected, Mr Javid's list included Boris Johnson and Rishi Sunak – who have now been contacted by NHS Test and Trace.

A No.10 Spokesperson said this morning: "The Prime Minister and Chancellor have been contacted by NHS Test and Trace as contacts of someone who has tested positive for Covid.

“They will be participating in the daily contact testing pilot to allow them to continue to work from Downing Street.

“They will be conducting only essential government business during this period.”

The pilot covers a variety of selected organisations – including Downing Street and 20 other firms, including Network Rail, TFL, Heathrow and Border Force.

This comes amid Britain's 'Pingdemic' – which has brought services to their knees with staff having to isolate after receiving a notification from the NHS.

This means a staggering two million Brits are now thought to be stuck at home – with a further four million expected to be pinged as Freedom Day beckons.

Testing labs have been swamped as vast numbers are advised to get checked, meaning vital PCR tests are not available in some areas.

Just yesterday, it was announced that a tube line was suspended and two others affected after the "Pingdemic" cut staff numbers.

Train services are being affected by a staff shortage triggered when workers were told to self-isolate.

The Metropolitan Line was not running after control room staff were alerted yesterday morning.

Worried energy sector sources said the scale of the crisis could impact vital infrastructure that keeps the lights on.

The problem has spilt over to showbiz.

Filming of the second series of steamy bonkbuster Bridgerton ground to a halt after a member of the production team tested positive for Covid.

The entire cast and crew have now been tested at Wrotham Hall, an 18th century pile in Hertfordshire.

And anyone who came into contact with the infected person has gone into isolation.

Bosses of the Netflix drama are now concerned that the same fate may hit its other major production, The Crown, which is about to start filming at various locations.

The shooting of Tom Cruise’s new Mission Impossible movie has also been halted for a second time after a Covid outbreak among the crew working on scenes in Longcross Studios at Chertsey, Surrey.

Economic think tank the Adam Smith Institute predicted the number of isolating Brits could soar to 2.6 million next week, including nearly one million school children.

Deputy director Matthew Kilcoyne said: “Many people are deleting the app because they know it is too sensitive.

“This is a very rational move when so many are vaccinated and there are effective treatments to protect the vulnerable.

“One-third of people will face financial hardship if they are forced to isolate. They must balance a very real risk of lost income against a very low potential risk from the virus.

“This is a worst-of-all-worlds nightmare that could cripple the economy.

“Orders are going unfulfilled due to staff shortages, forcing people and business to borrow more money in an uncertain climate. The app is a short-sighted false economy, right when we need it least.”

And parents are already pulling their kids out of school early to avoid having to cancel summer holidays, it was revealed this morning.

Youngsters are being kept at home by their worried parents to avoid the risk of being 'pinged' or told to self-isolate ahead of the summer holidays, it's been revealed.

Despite many months of sudden isolations and disrupted learning, parents are unwilling to cancel holidays just because their child was in the same ‘bubble’ as another pupil who had tested positive.

Of the 830,000 kids who were at home last week, 750,000 – almost a tenth of all schoolchildren – were isolating after coming into contact with a Covid case.

James Bowen, director of policy at the National Association of Head Teachers, said: "We are picking up on reports of parents saying they will keep their child off school to avoid being asked to self-isolate during the school holidays."

Geoff Barton, general secretary of the Association of School and College Leaders, said it was "concerned" about term ending prematurely for some pupils.

He added: "We are not casting blame on parents, because we understand the importance of holidays after such a torrid year.

"But we would encourage attendance where children are not ill or self-isolating." 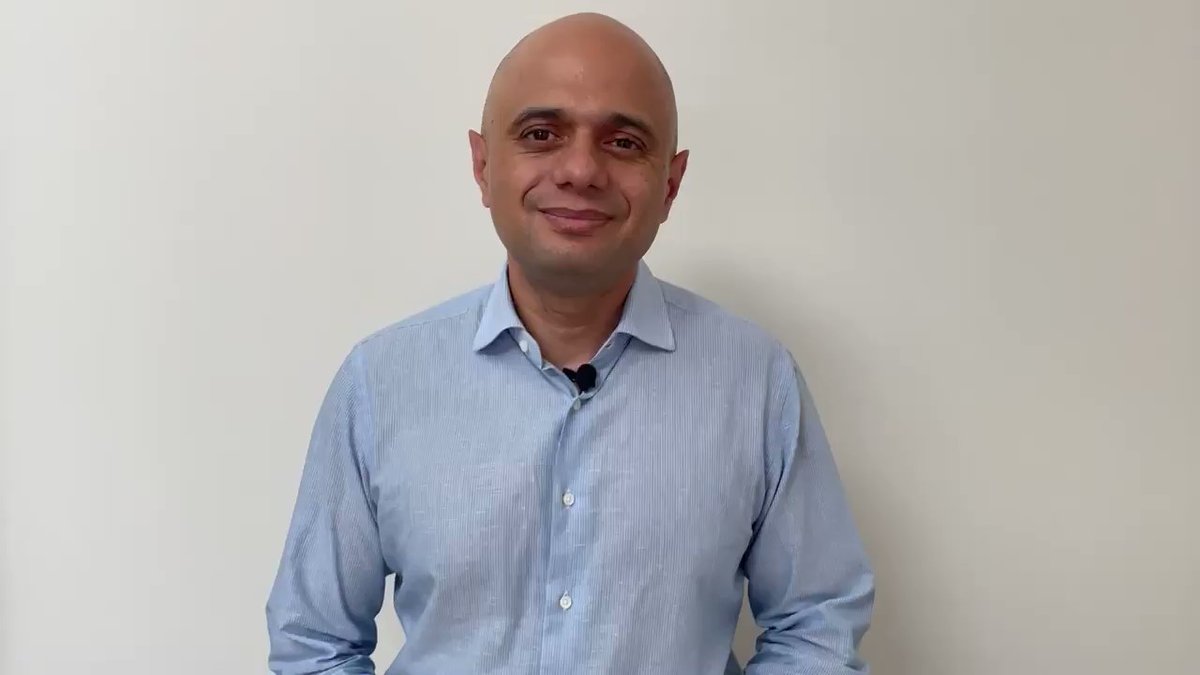 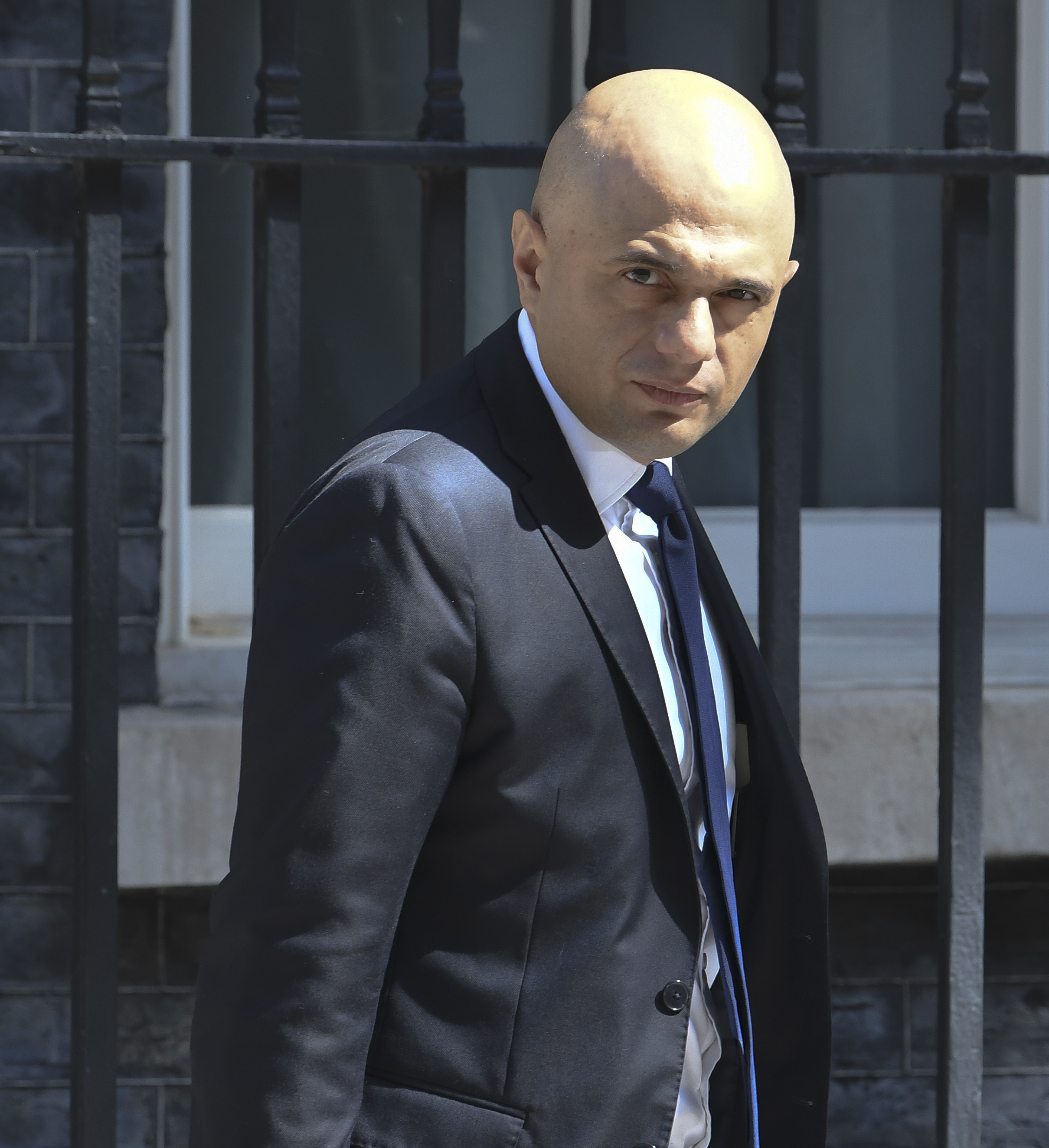