Do you know the way? Two groups of penguins appear to stop for a chat

BORIS Johnson today hinted at cuts to air passenger taxes in a bid to boost the travel industry and regional airports.

The PM said he was “certainly looking at” a cut to air passenger duty (APD) after pressure from MPs and major airlines. 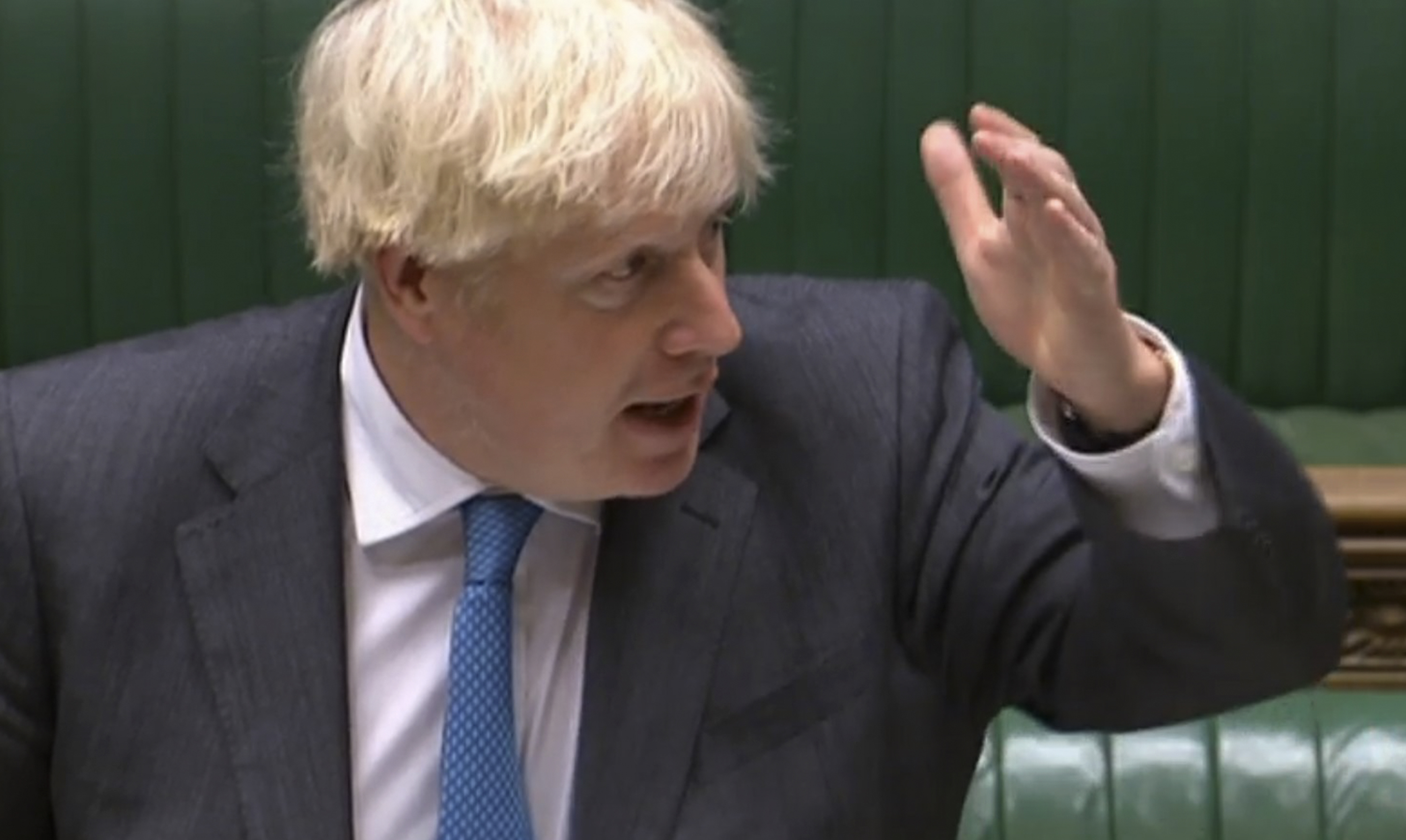 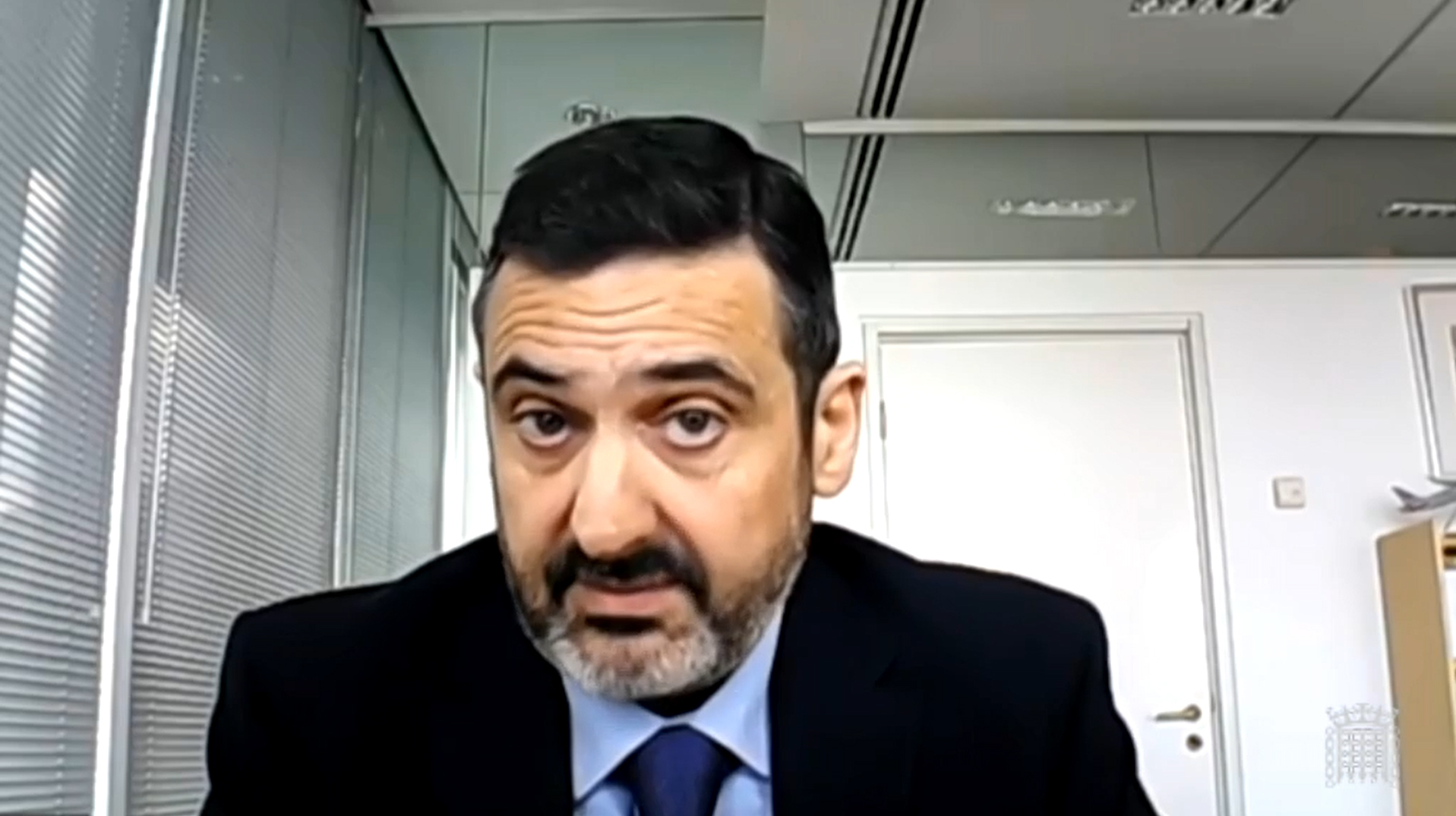 It comes as British Airway also urged the government to slash air taxes on domestic flights – which are often more than flights to Europe.

The airline’s Chief Executive Alex Cruz told MPs that Air Passenger Duty to Glasgow and Aberdeen was more than an international flight to Rome or Paris, which he said was “disabling regional travel.”

He added a waiver on APD for “some years" would “make a huge difference in us being able to get travel back up and running.”

APD adds £26 to the price of most return domestic flights – when departure and arrival takes place in the same country.

Because it is only applied to flights taking off from the UK, it makes domestic flights more expensive.

Before the pandemic regional carrier Fly-be went bust, with APD one of the reasons behind their demise.

Boris Johnson also hinted at guaranteeing certain domestic routes, after being asked about what he was doing to help regional airports by Steve Double, the MP for St Austell and Newquay.

He said: “Regional airports are going to play a crucial role in our recovery from the pandemic and the levelling up of the country but many of them, such as Cornwall Airport Newquay have been very hard hit not only because of the lockdown but also the demise of Fly-Be.

“There is a very real concern that if our smaller airports close at this time, they may never open again which will make the government's levelling up agenda even harder to deliver.

“So could he ensure that our regional airports get all the help that they need – whether that be through grants, the government backing more public sector obligation routes, and will he carefully look at reducing air passenger duty, particularly on domestic flights?”

The PM replied: “ I thank him for sticking up for Newquay airport, a vital airport, in the way that he does.

“We will continue to consider applications for public service obligations on routes, such as into Newquay and elsewhere, and we will certainly look at air passenger duty though it would be wrong of me to make any fiscal commitments at this stage.”

Celebrities
Lucy Alexander takes her father for his coronavrius vaccinationLucy Alexander, 50, and Martin Roberts, 56, became a presenting force to...
Lifestyle
MATALAN has slashed its sale prices with savings now of up to 80%- and some items are on sale for...
TV & Movies
Corrie: Tracy Barlow says she wants to buy Ken's houseTracy (played by Kate Ford) has built quite a reputation for...
World News
A "haunted" car attracting rats and missing a window has been listed for sale by a dad desperate to get...
Beauty
It's been a rough year for hands, both physically and figuratively. On top of a saddening lack of physical contact,...
Fashion
Now those are some strong genes! Sisters Amelia Gray and Delilah Belle Hamlin showed off their crazy toned physiques in...
Recent Posts
We and our partners use cookies on this site to improve our service, perform analytics, personalize advertising, measure advertising performance, and remember website preferences.Ok