BORIS Johnson is facing the wrath of Scottish fishermen as Brexit border pressure starts to bite. 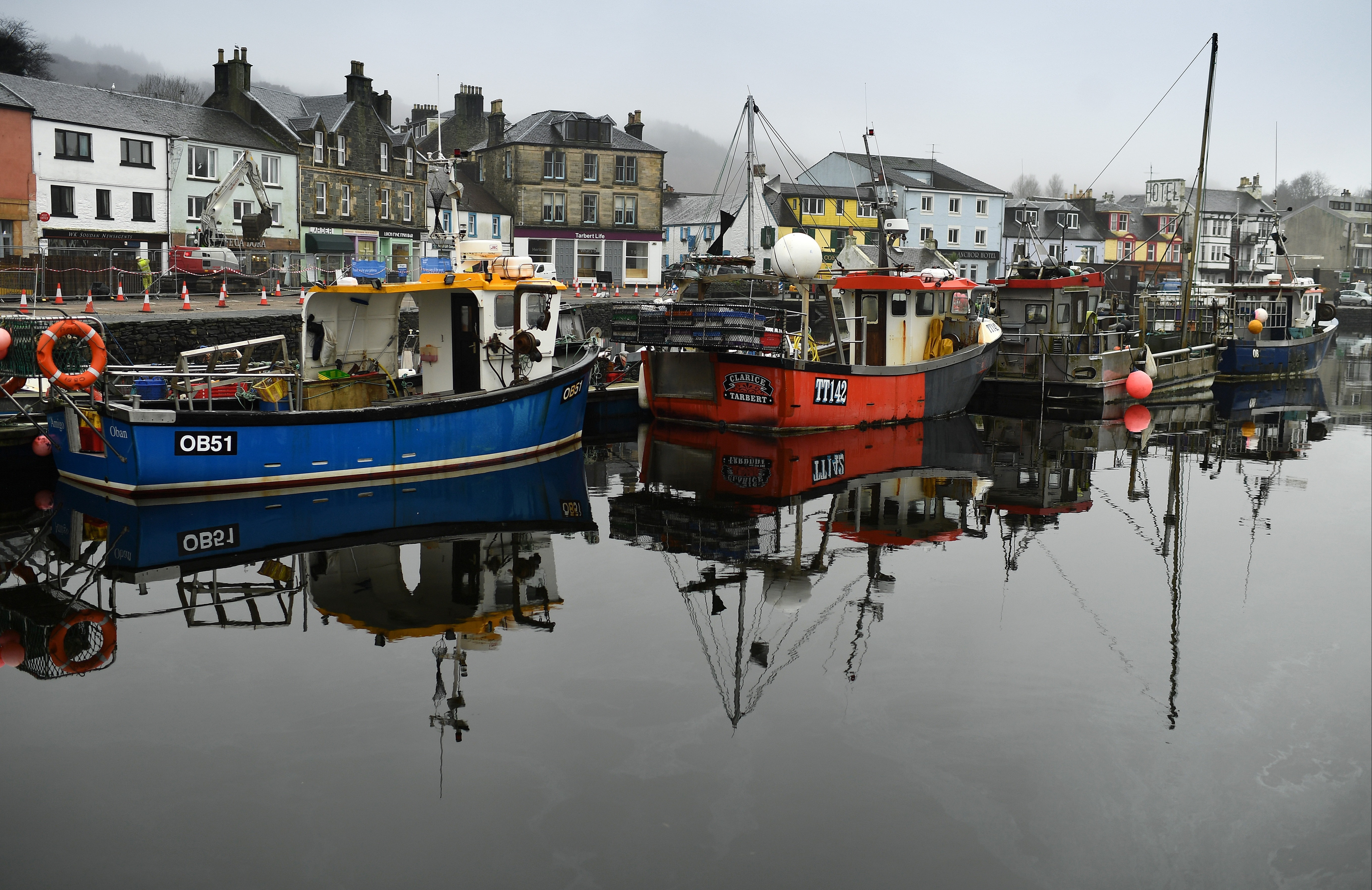 Yesterday Downing Street promised £100 million in compensation to those businesses blighted by the changing rules “by no fault of their own”.

The row was worsened after fishing minister Victoria Prentis admitted she has not read Mr Johnson’s EU deal causing the changes.

The bungling Tory claimed to have been "very busy on Christmas Eve" when the agreement came through, "organising the local nativity trail". 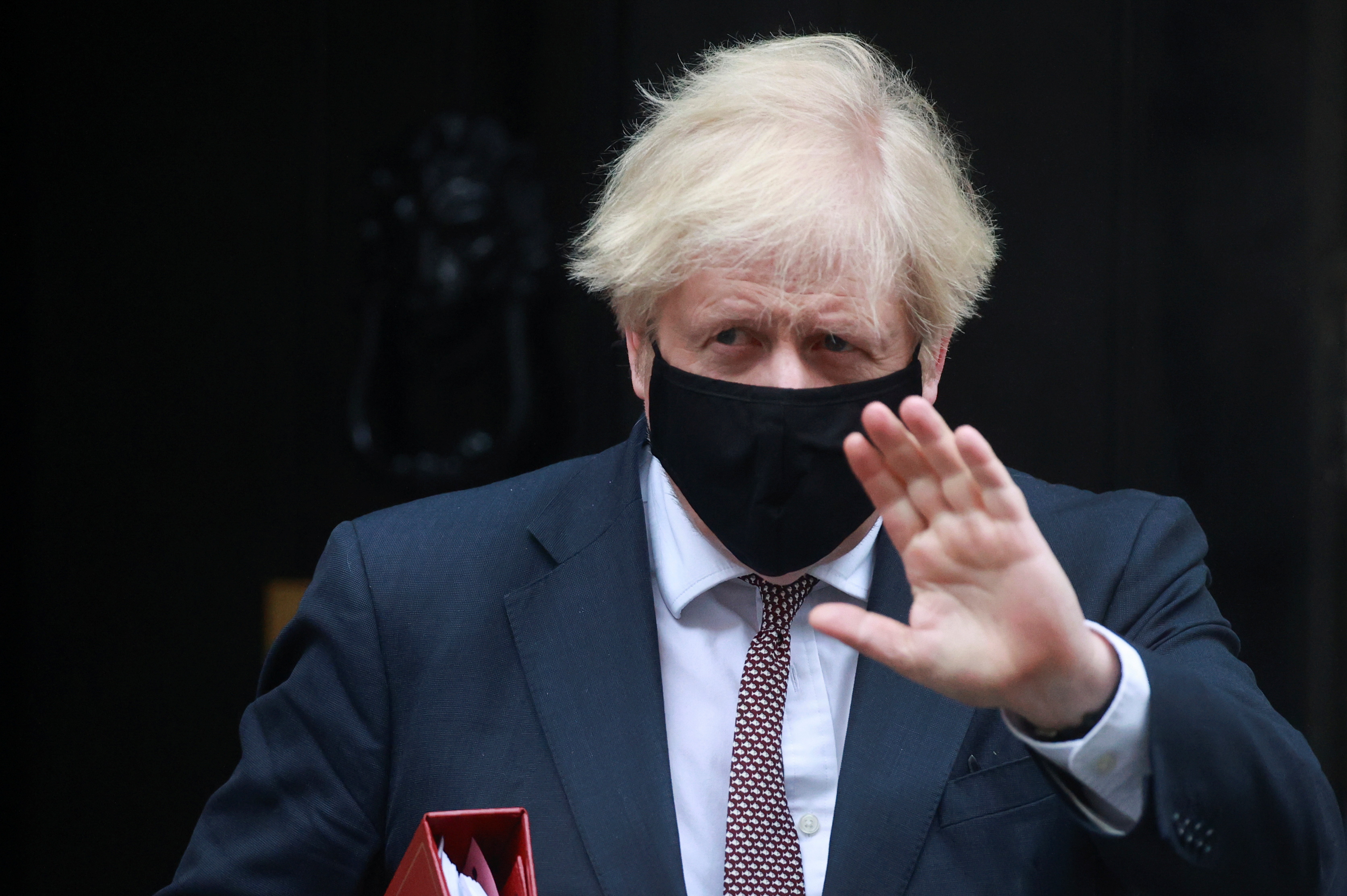 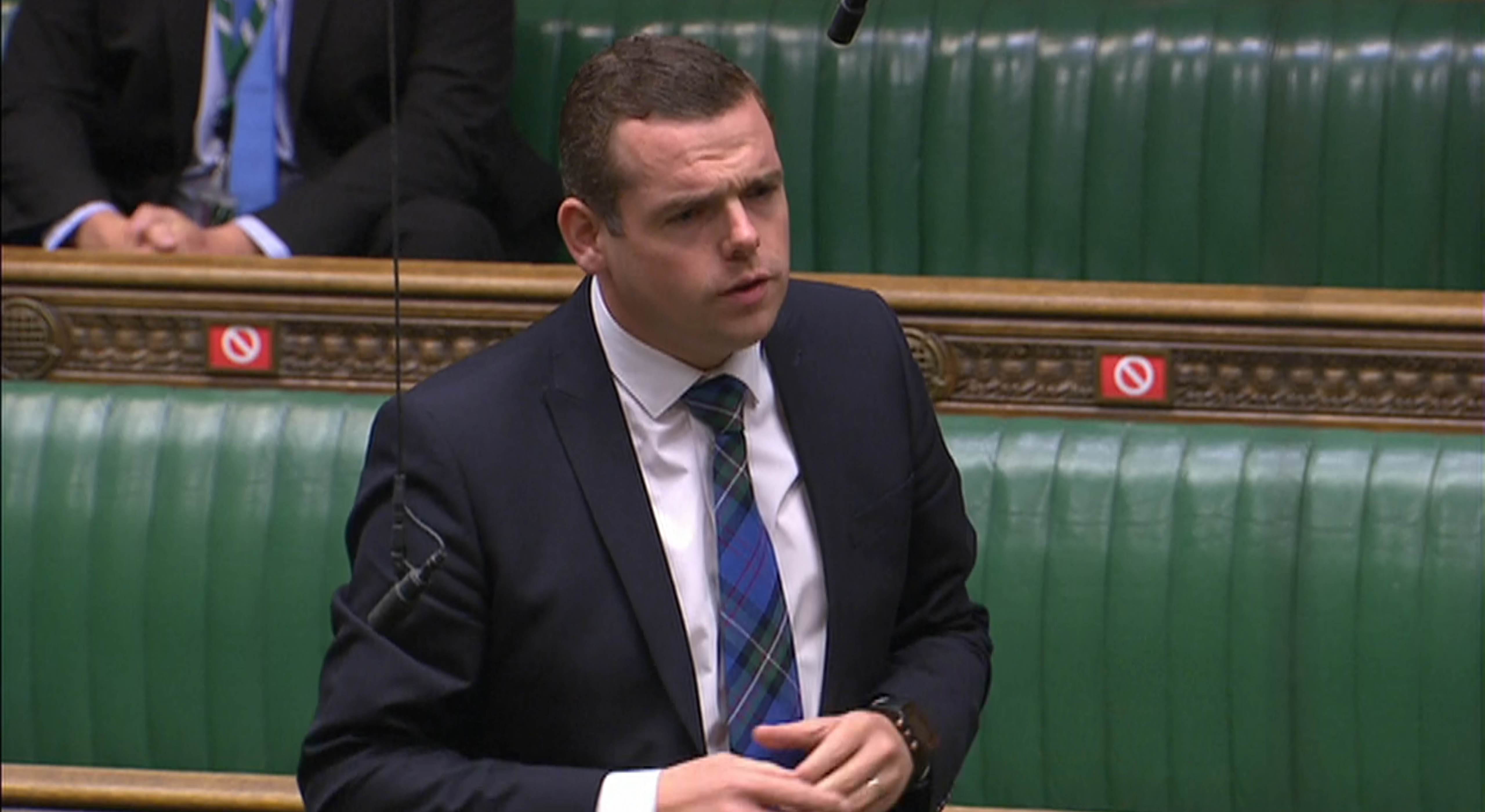 He told the Commons: "They are only teething problems, once people get used to using the paperwork goods will flow normally."

But Scottish Tory leader Douglas Ross said financial compensation is "clearly needed by our fishermen right across the country".

During an urgent question on the matter in the Commons on Thursday, MPs from all parties voiced their concerns about exports of Scottish seafood from smaller companies being halted for a further five days by transport company DFDS.

DFDS stopped exports last week after delays in getting new paperwork introduced following the expiry of the Brexit transition period for EU border posts in France.

Paperwork has to be approved before consignments can be sent to DFDS's warehouse in South Lanarkshire and then on to English Channel ports.

Liberal Democrat MP Alistair Carmichael described the situation as "a shambles of the Government's own making".