BORIS Johnson is set to move into Downing Street today – and will live with girlfriend Carrie Symonds.

As revealed by The Sun last week, a Government spokesperson confirmed earlier that the couple will take the space above No11, seven days after he was confirmed as Tory leader. 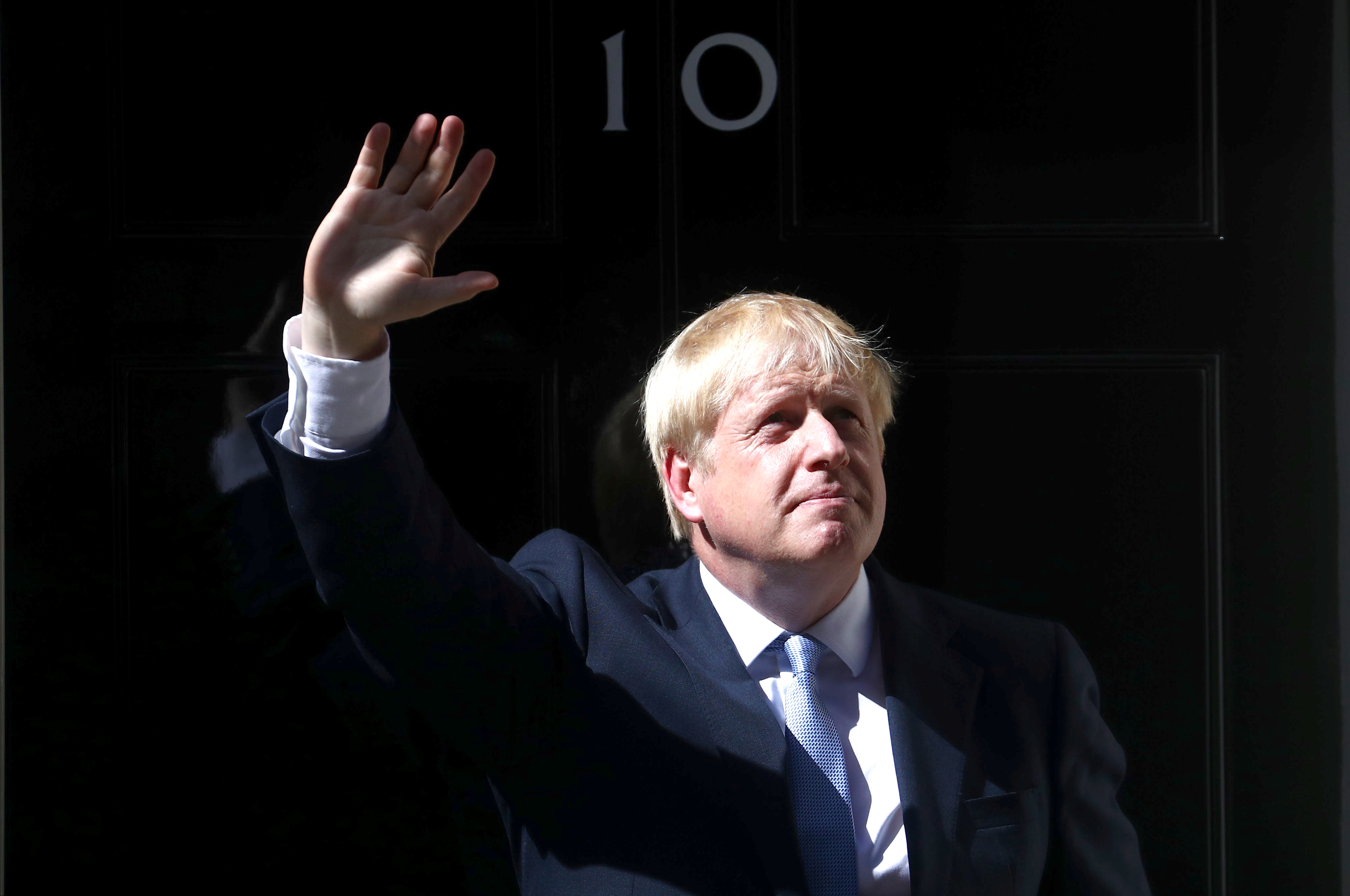 The new PM decided to take the four-bedroom apartment as his new home last week.

A spokeswoman for the Prime Minister said:"The PM is officially moving in today and, yes, his partner will be living there."

But the taxpayer won't be picking up the bill for any new furniture the couple need, No10 added.

Carrie won't have any publicly funded staff working for either, No10 indicated.

The couple had previously been living in Carrie's flat in Camberwell, South London.

But they were forced to stay elsewhere after police were called to their home after a fuming row.

The pair have also bought another property in the area, where they plan to spend some of their time too.

Chancellor Sajid Javid is also set to move into the historic Downing Street in the coming days.

But it's likely that he will keep his other family home in Fulham, as moving four children into Downing Street could be a bit tight.

No10 said that they were following precedent as recent PMs David Cameron and Tony Blair took the flat above No11 too.

Last week a moving van was spotted in Downing Street taking the remainder of Theresa May's things out.

And it was set for a deep clean ready for the new arrivals.

Last week it was revealed that Boris wants to get a pet dog for No10 – but it will have to get on well with Larry the cat too.

He asked staffers in Downing Street whether they would like an addition to the crew – which was warmly welcomed.

The pet will likely be a rescue, and could come from Battersea Dogs and Cats Home. 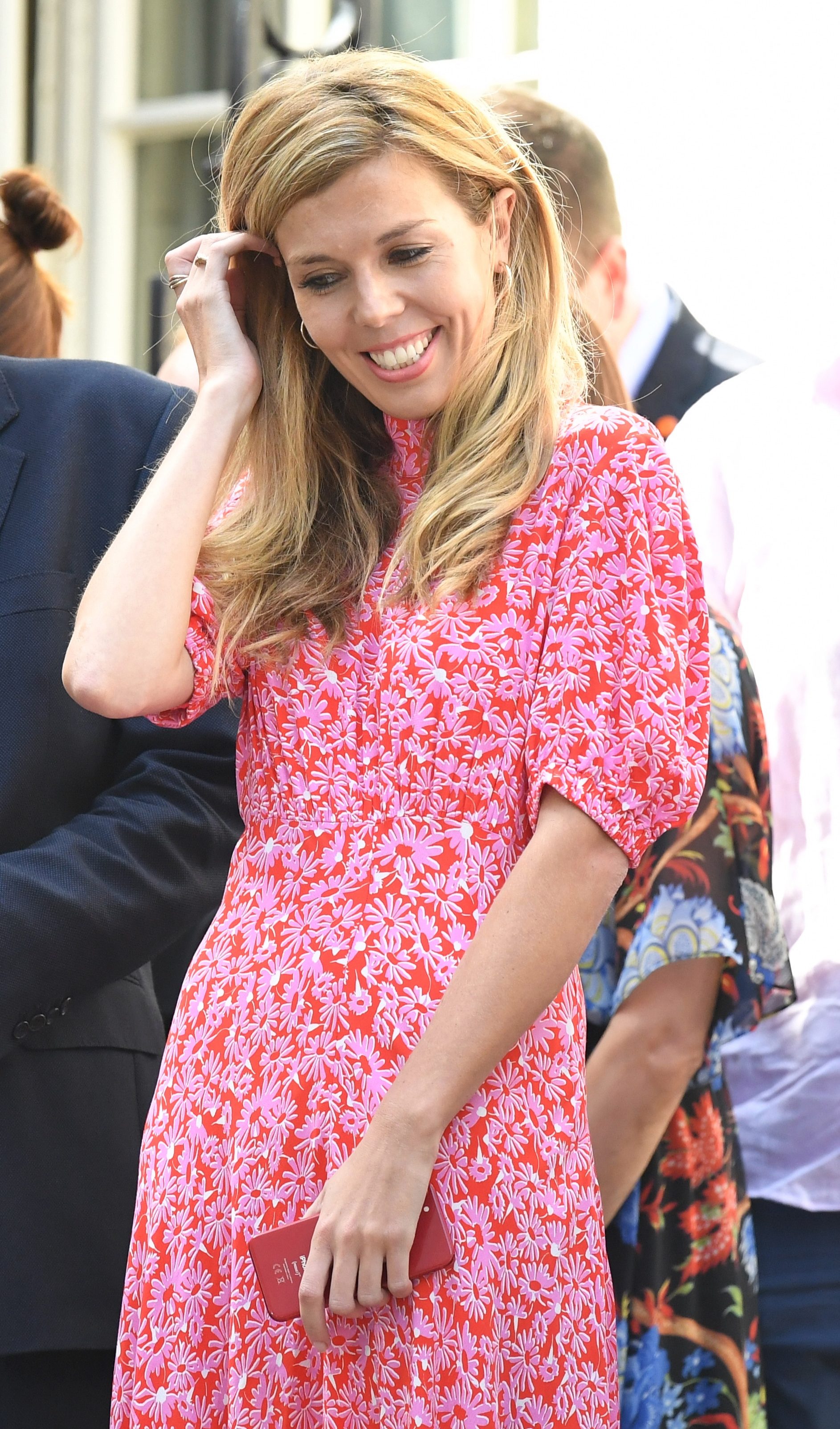 Boris is in Scotland today meeting Nicola Sturgeon and Scots Tory boss Ruth Davidson, and is set for tense talks with both of them.

Ms Davidson isn't on board with his No Deal plans and his furious with him for sacking her ally, Scottish Secretary David Mundell.

Boris is less liked in Scotland than the rest of the UK, and he will be turning on the charm to try and win them over with millions of pounds worth of new funding. 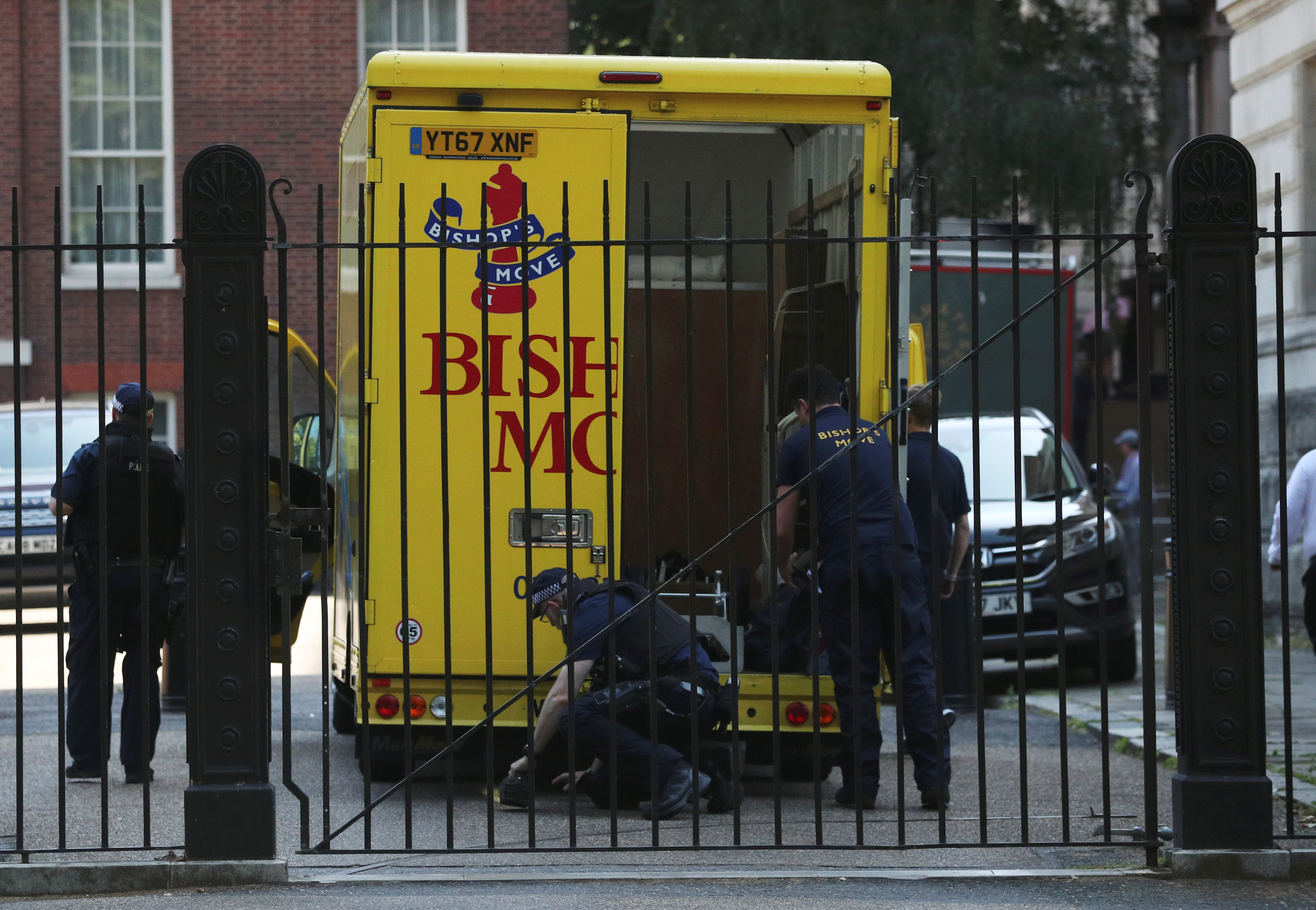 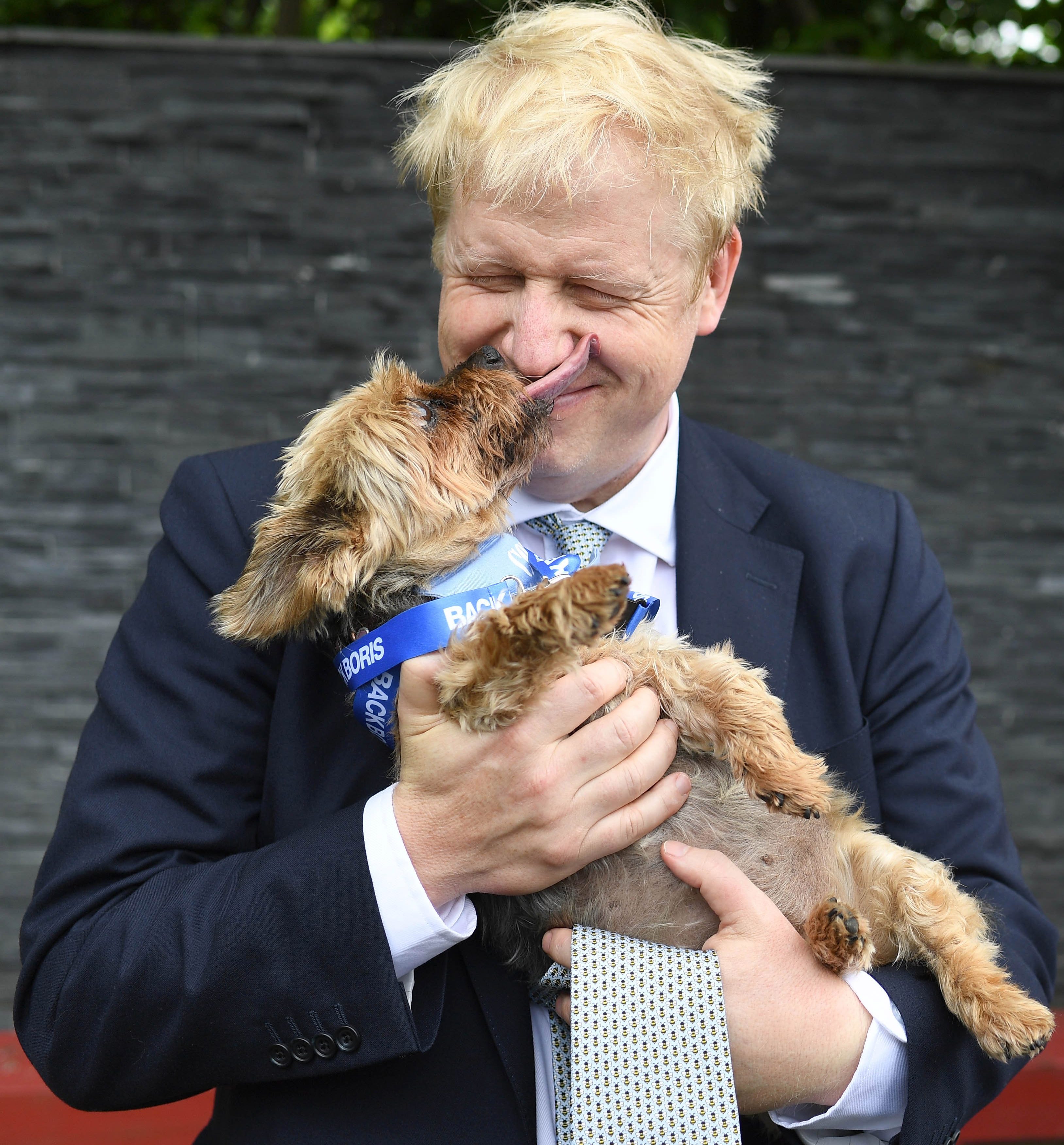