BORIS Johnson has told civil servants his “top priority” is preparing “urgently and rapidly” for a No Deal Brexit.

The PM said he “would very much prefer to leave with a deal” that abolishes the Irish backstop. 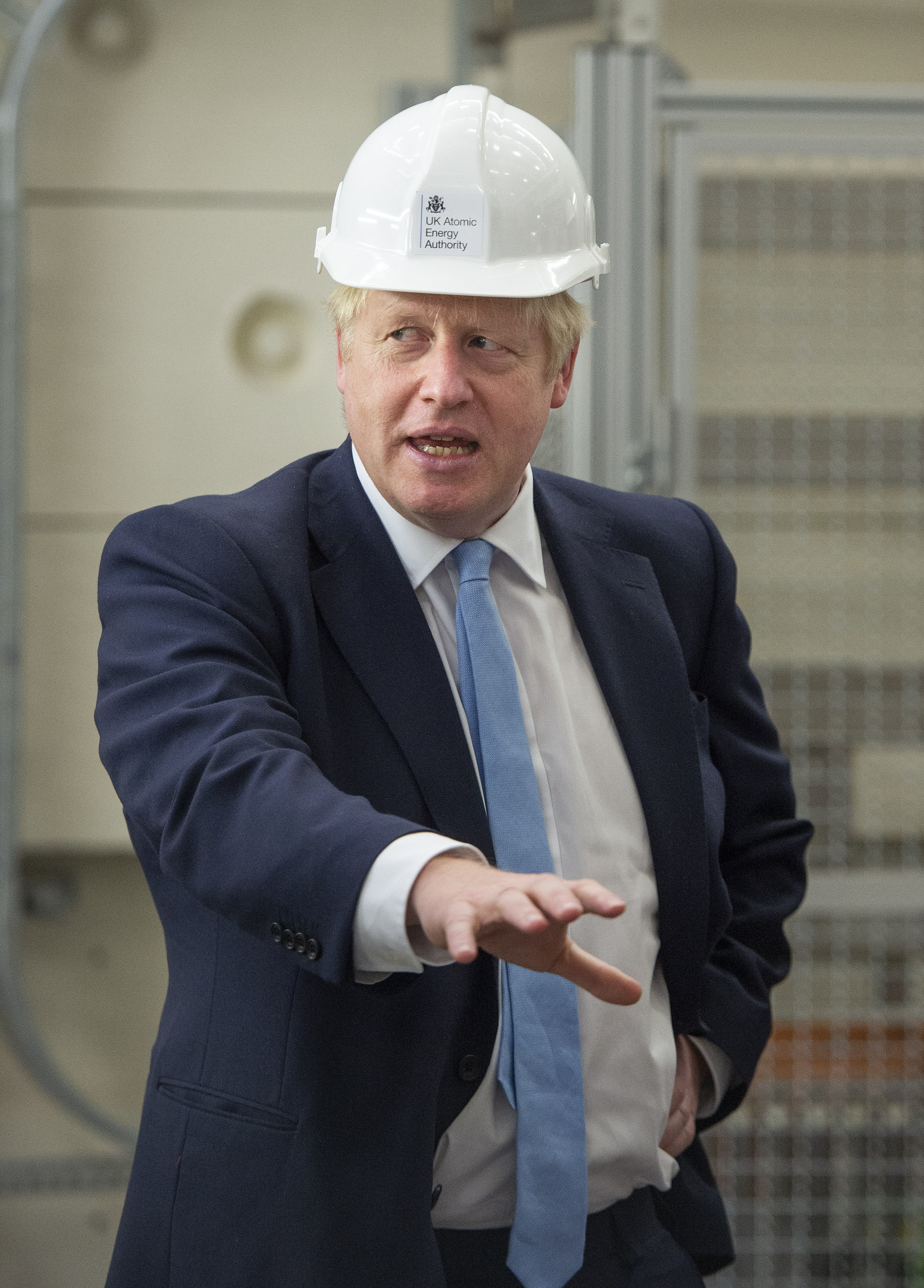 The PM has told Brussels that the UK will be leaving "do or die" by October 31.

However, he has not ruled out working with the EU and called on Brussels chiefs to show some “common sense” if they come back to the negotiating table.

He told the BBC: "As we've made clear, the backstop doesn't work for a proud democracy like the UK. But there's every possibility for the EU to show flexibility.

As we've made clear, the backstop doesn't work for a proud democracy like the UK. But there's every possibility for the EU to show flexibility.

“There's bags of time for them to do it and I'm confident they will."

Johnson's softening position towards the EU comes after a Tory transport minister said that a No Deal scenario would be an "absolute disaster".

George Freeman, MP for Mid Norfolk, said his party's push towards leave the bloc without a withdrawal agreement would keep the Conservatives "out of office for two decades."

Speaking on HuffPost UK's Commons People podcast, Mr Freeman said: "Being able to use the legitimate threat of no-deal to get a good deal is a perfectly acceptable strategy.

"I do not agree with those very few hard-liners who think that WTO long-term would be satisfactory. I don't at all, I think it would be an absolute disaster and politically for my party would see us out of office for two decades, I think.

I think it would be an absolute disaster and politically for my party would see us out of office for two decades, I think.

"More importantly, I think it would be very damaging to the stability of this country."

Mr Freeman added: "For me, what the Prime Minister has said he wants to do is get a sensible deal.

"Bear in mind we were very close to getting this deal through – a tweak to the backstop would do it."

Boris is expected to ignore a no confidence vote if Tory rebels and Labour remainers try to oust him before October 31.

MPs are set to return to Parliament at the end of recess on September 3.

If the PM is defeated in a no-confidence motion he would have 14 days, under the Fixed Term Parliaments Act, to win another vote of confidence or, if no other government could be formed, face a general election.