BORIS Johnson will return to Glasgow tomorrow to try and seal a COP26 deal.

The PM will bump heads together in Scotland as he tries to shift the dial from the ongoing sleaze scandal back onto the landmark summit. 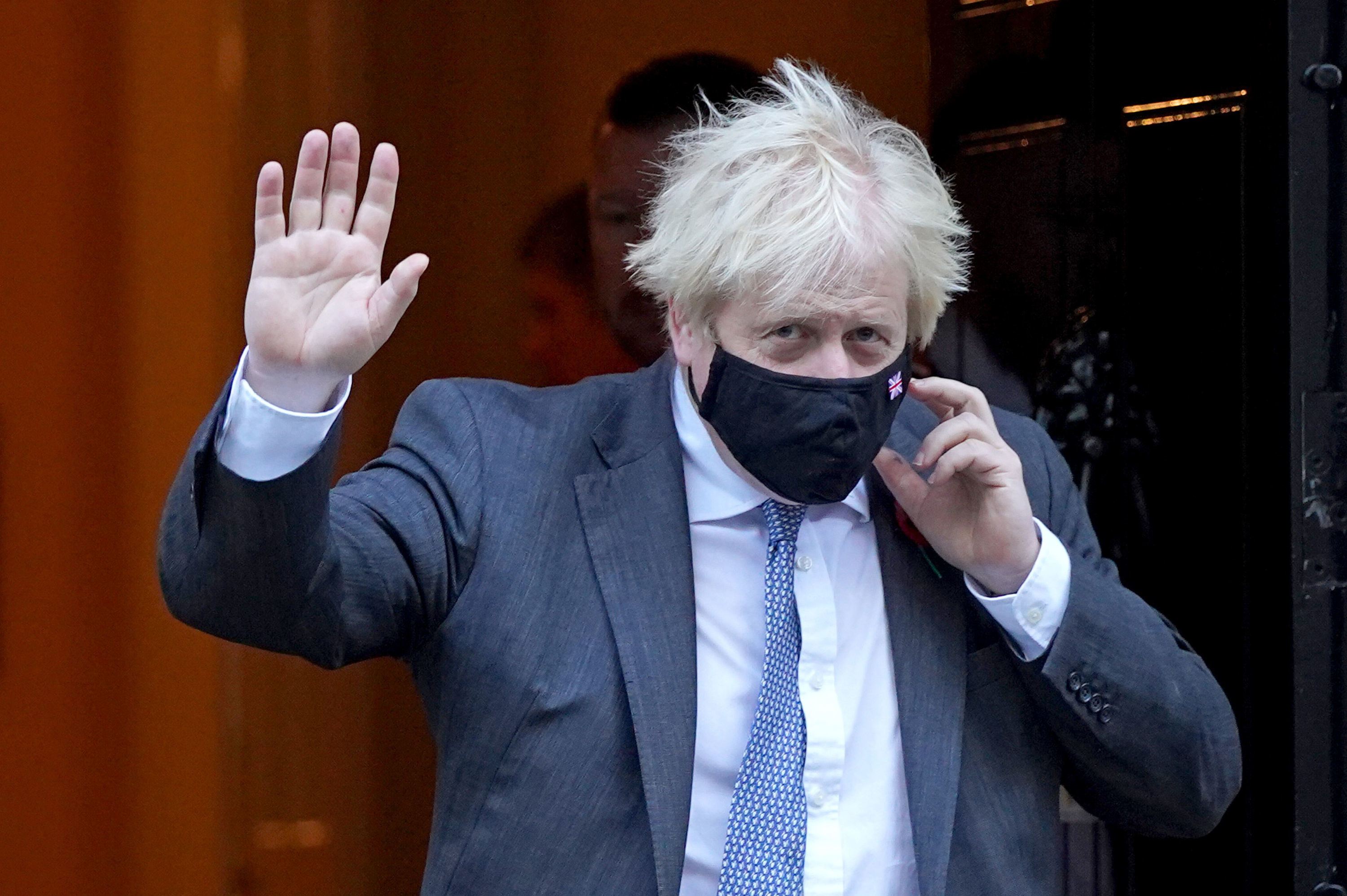 A spokesperson said today: No10: "The Prime Minister is going up to meet negotiators, to get an update on progress in the talks and encourage ambitious action in the final days of the negotiations."

It is understood the PM will take the train after getting huge flack for flying back from Glasgow to London last week.

World leaders gathered for the start of the global gathering, but have largely left the negotiating a deal to their teams on the ground.

Huge sticking points over a final text still remain – with several parties dragging their feet on getting rid of dirty fossil fuels, and how they will report their

It came as a fresh doomsday tracker warned the world is still on track for warming of 2.4 degrees which could devastate the planet.

Based on all the submitted targets so far, the world is still lagging far behind the summit's aims, with just 48 hours remaining before the 197 world teams go home.

It came as Saudi Arabia, China and India were accused of "naked and cynical attempts" to water down the negotiating text.

The coalition of hesitant states demanded to weaken the language around humanity's impact on the planet, fossil fuels, and greenhouse gases driving global warming.