BORIS Johnson will tell Jeff Bezos to pay MORE UK tax in a face-to-face meeting with the world's richest man in New York. 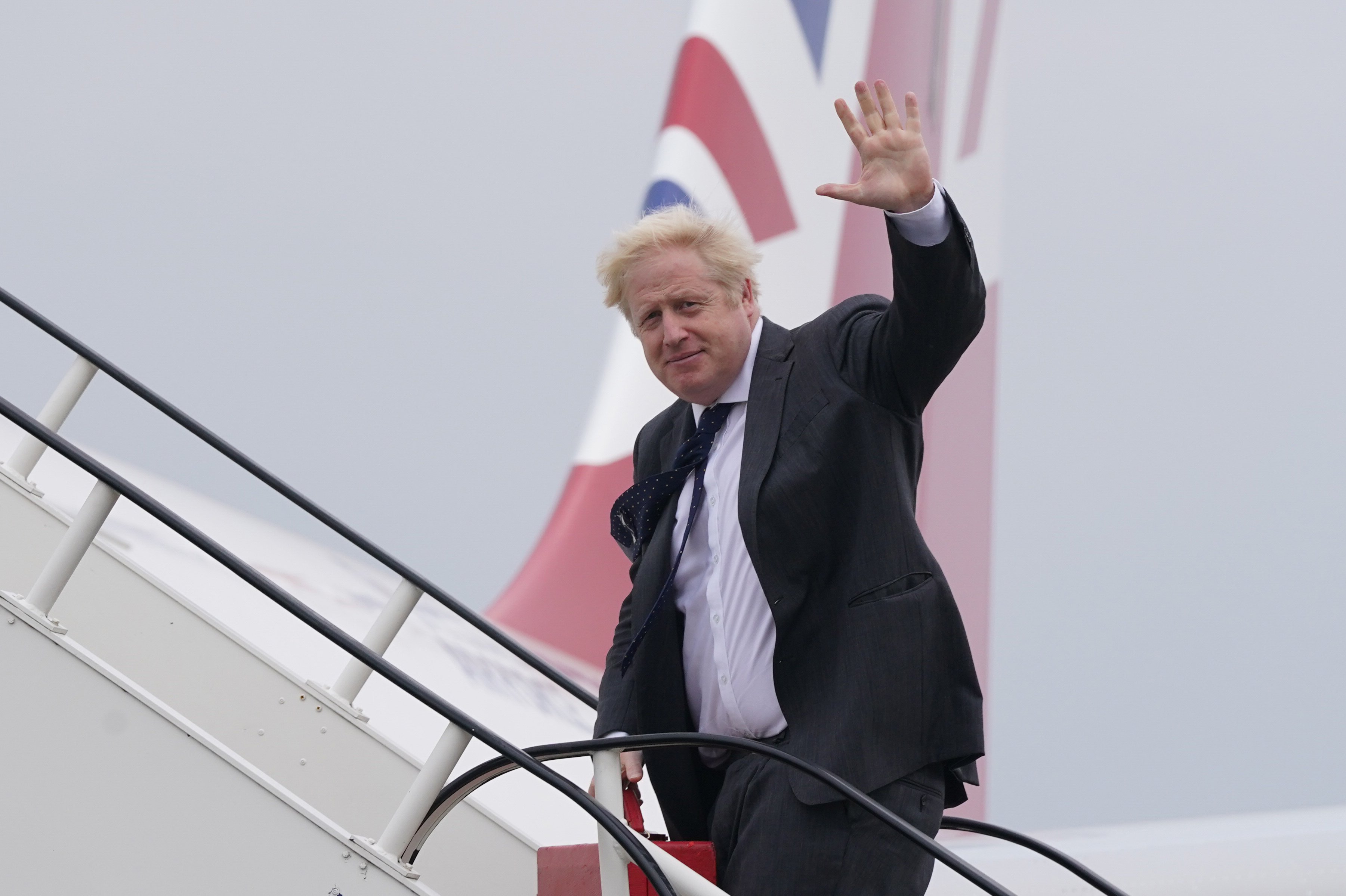 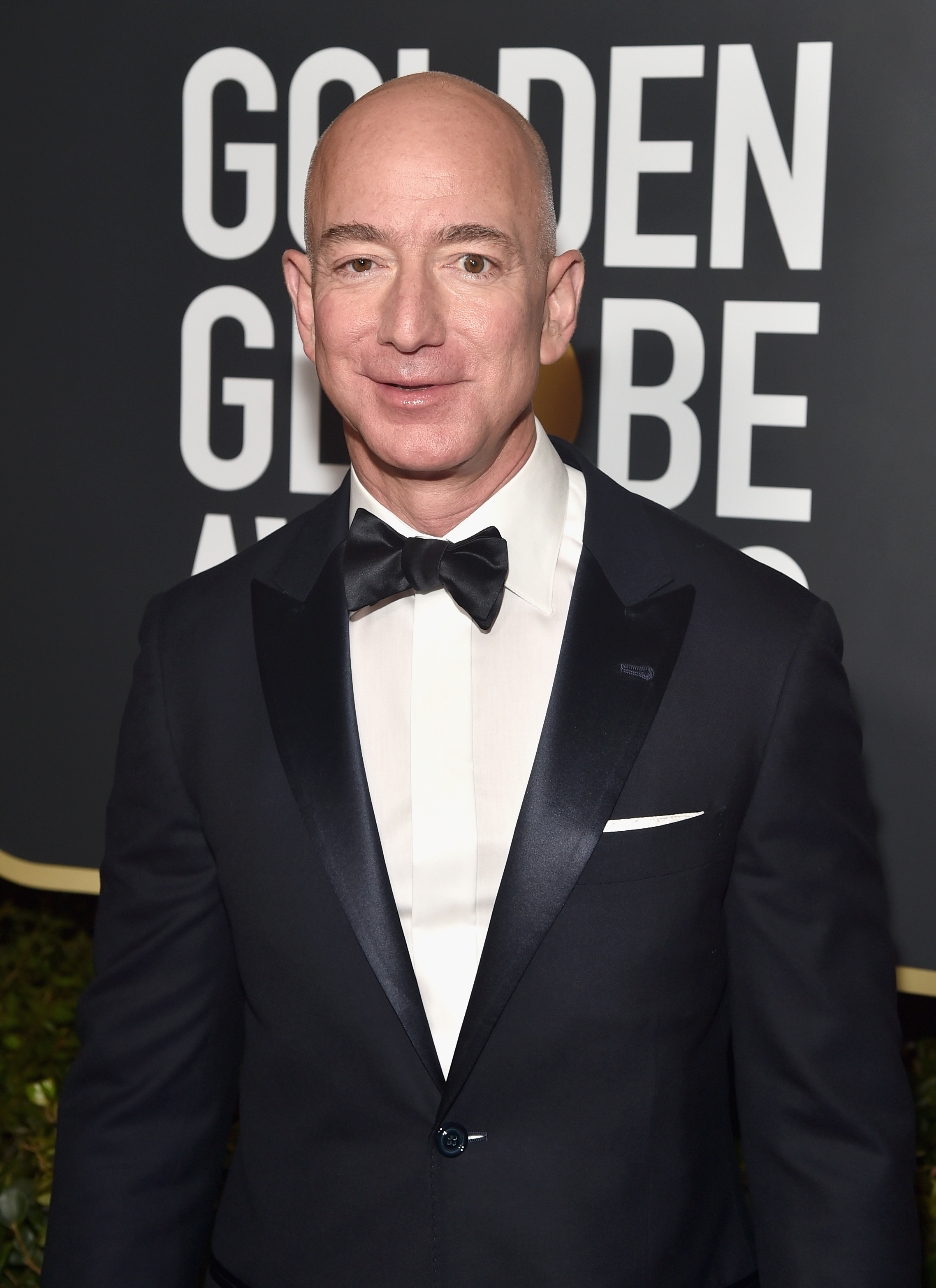 Johnson on Sunday night touched down at New York's JFK airport for a diplomatic trip featuring talks at the White House with US President Joe Biden.

The PM was joined on the flight aboard RAF Voyager by new Foreign Secretary Liz Truss and Cop26 President Alok Sharma.

World leaders are convening on Monday for the United Nations General Assembly to talk about climate change – but the PM has put aside time to chat with Bezos.

During the flight over to the US, Johnson was grilled about Amazon's low tax payments.

He vowed to challenge Bezos – the online retailer's founder – about his company's tax record.

Johnson's official spokesman said: “You can expect the Prime Minister to raise this important issue.

"We have been an advocate for an international solution to the tax challenges posed by digitalisation of the economy… we will very much be looking to raising that.”

You can expect the PM to raise this important issue.

Despite the boom, estimates have put Amazon as having a tax-to-turnover ratio of just a miserly 0.37 per cent.

Internet giants including Amazon have long been criticised for paying low levels of tax in the UK.

The US firm’s sales here are FIVE TIMES bigger than Next and double Marks and Spencer’s.

Asked if he would challenge Bezos on Amazon paying a fair share of taxes in the UK, and to improve workers' rights, Johnson responded: "Yes, certainly."

"But I will also be congratulating him on his massive forestry initiative.

"He's putting a huge amount into planting trees around the world," he told reporters on the RAF Voyager.

Amazon has repeatedly come under fire for the way it treats overworked staff, who have complained about having to pee in bottles or forego their bathroom breaks.

Alongside UN secretary-general Antonio Guterres, the PM will convene a meeting of world leaders to call on them to deliver on their promise to the world's poorest.

Downing Street said the UK has already committed £11.6billion in international climate finance over the next five years.

On Tuesday, Johnson and Truss will meet Biden at the White House.

The PM will push for a restoration of UK-US travel.

Biden's administration has maintained the ban due to soaring rates of the Delta variant of coronavirus.

Truss joined Johnson on the flight amid a deepening diplomatic row with France over the new military nuclear submarine pact between the UK, US and Australia.